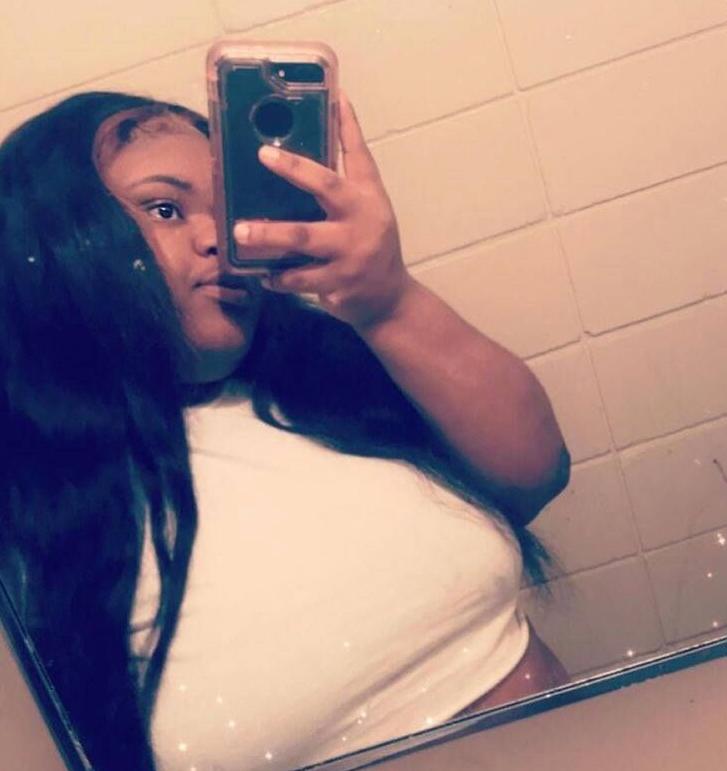 Photo courtesy of the family of Laterika Taylor. 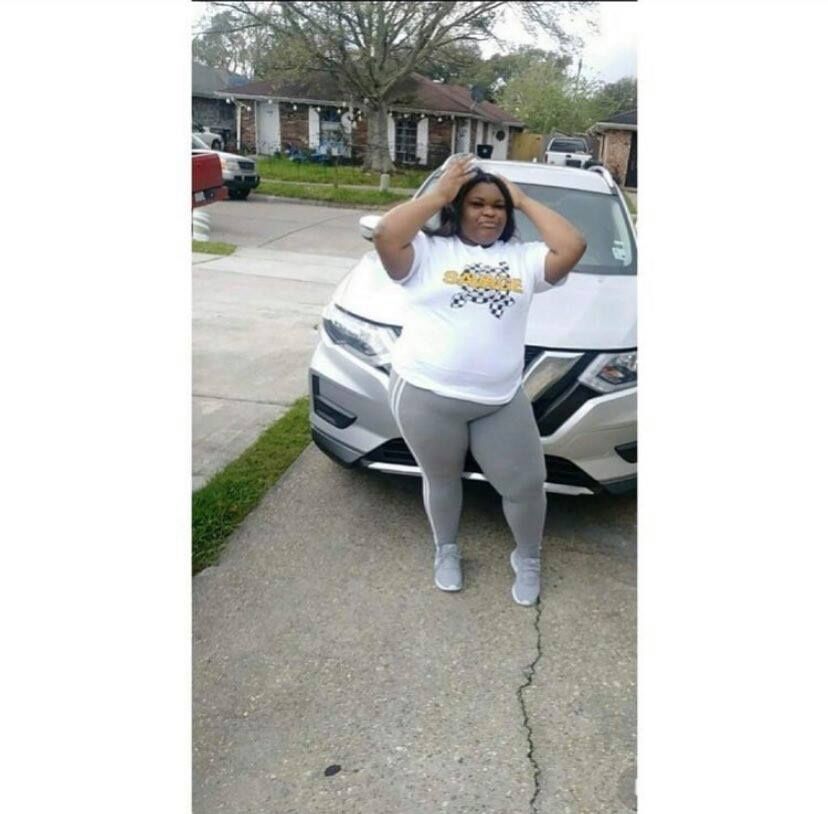 Photo courtesy of the family of Laterika Taylor.

Laterika Taylor was the mother of three young children — a 4-year-old boy and set of 2-year-old twins — and in the first trimester of her most recent pregnancy, relatives say.

But on May 23, the lives of Taylor and her unborn child were cut short by gunfire.

“She was a good girl,” said Pamela Taylor, 40, her mother. “She was never a problem child. She was sweet, nice, humble.”

Taylor was shot to death and found by police in her car in the early hours of May 23 in the 2200 block of Kaufman Street. Her car had crashed into a ditch, and no suspect or motive had been identified, Baton Rouge police say.

Taylor’s grandmother, 58-year-old Judy Gage, last saw Taylor the morning before her death. Taylor, her oldest granddaughter, had styled her hair that morning for a funeral she had to attend that afternoon.

“She was a good person, a happy person,” Taylor said. “Laterika was the biggest clown in the family. She used to clown and make jokes and have everyone laughing.”

Her mother, Pamela, said she was known as a giving person and caring mother.

“She’d give you the shirt off her back if she had to,” she said.

Pamela said she learned of her daughter’s death while watching a local news station. It was later confirmed when police arrived at her doorstep.

“I couldn’t do anything but just start screaming and crying,” she recounted.

About 20 people — all family and friends of Taylor — met at the Anna T. Jorden Community Park Sunday to release pink, black and white balloons in her memory. They also set up a fundraising effort to cover funeral expenses.

“We’re sorry to see you had to go like this,” one memorial attendee said in a video. “But at the same time, you’re in a better place than we are.”

“I just want justice for her,” Pamela said. “There’s nothing going through my mind. I just ask that they get who killed her. All I want is justice.

“Everybody needs to stop with the gun violence.”

Baton Rouge police say the investigation remains active. They urge anyone with information to call the department’s violent crimes division at (225) 389-3869 or Greater Baton Rouge Crime Stoppers at (225) 344-7867.

'My world is over': Loved ones of infant, two others killed in shooting left grieving