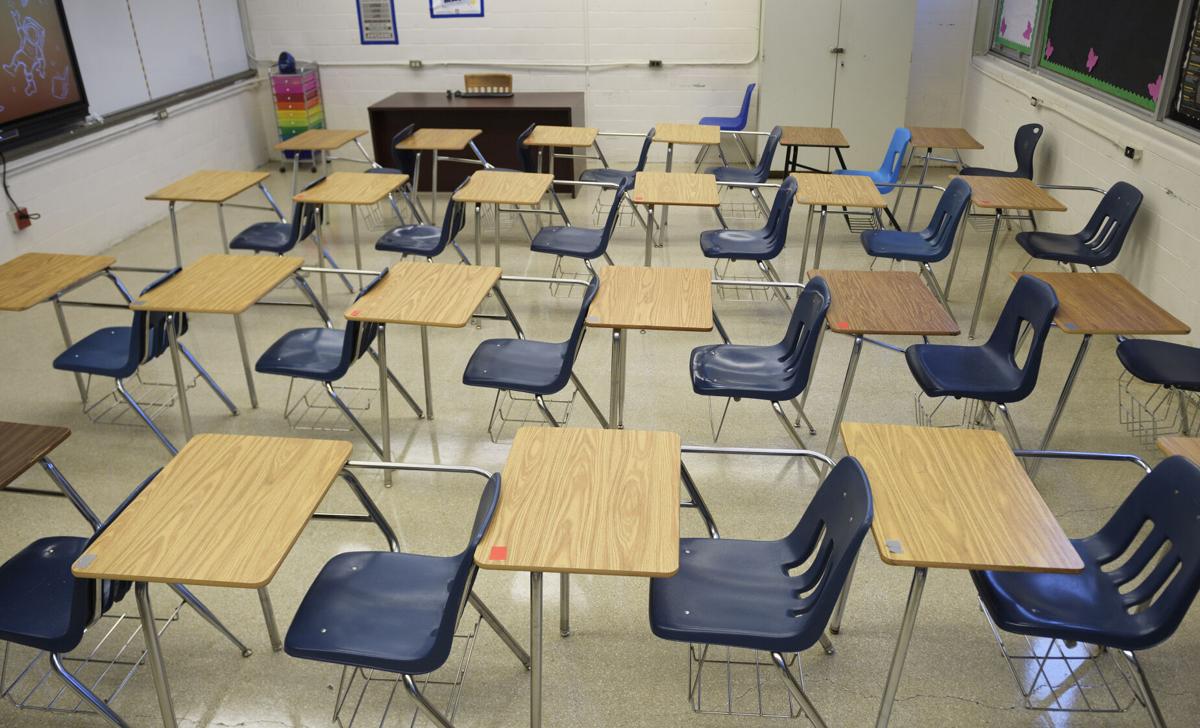 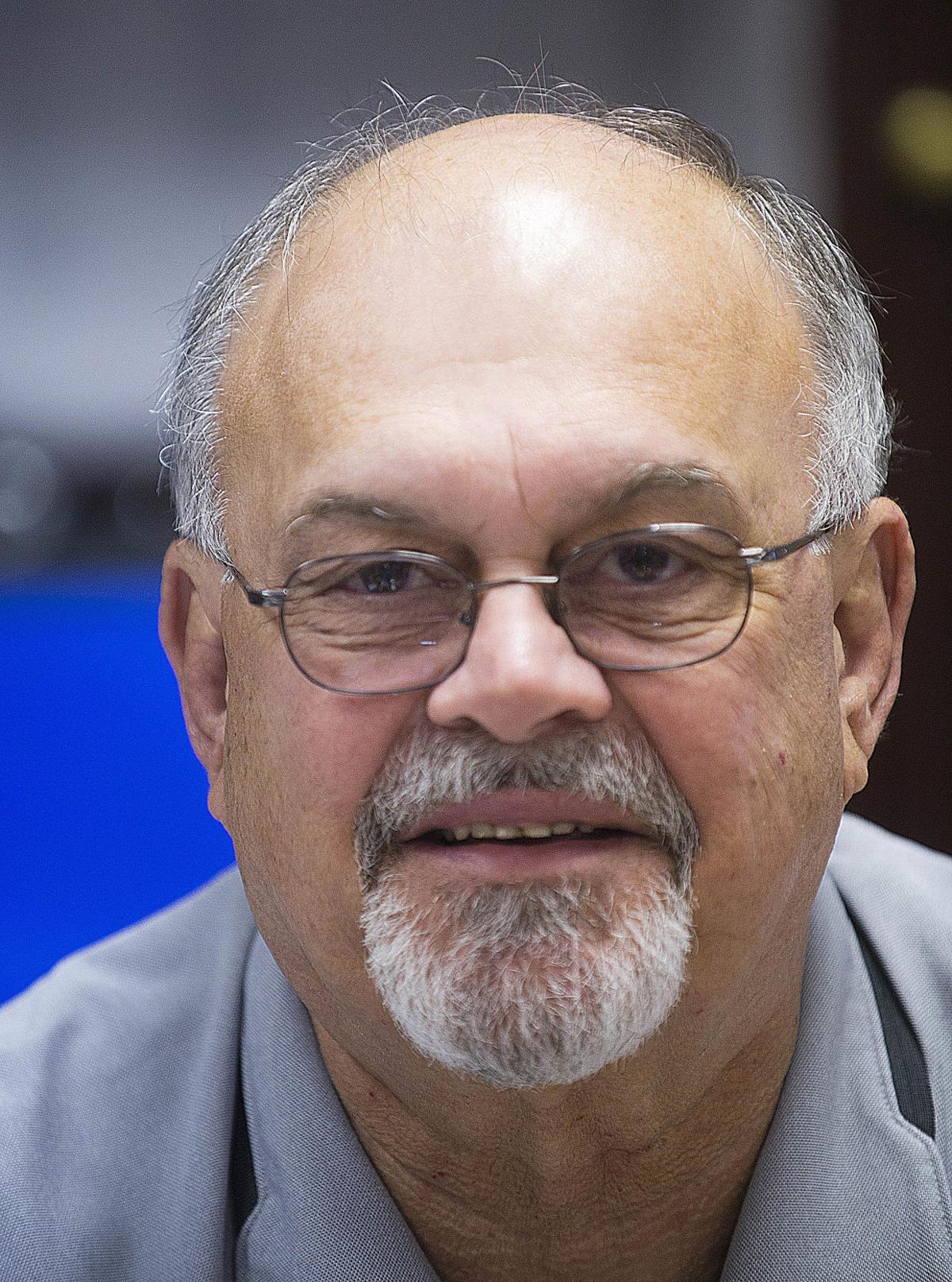 Michael Faulk, executive director of the Louisiana Association of School Superintendents, said school discipline could pose new challenges once all students return to in-person classes amid the coronavirus pandemic. 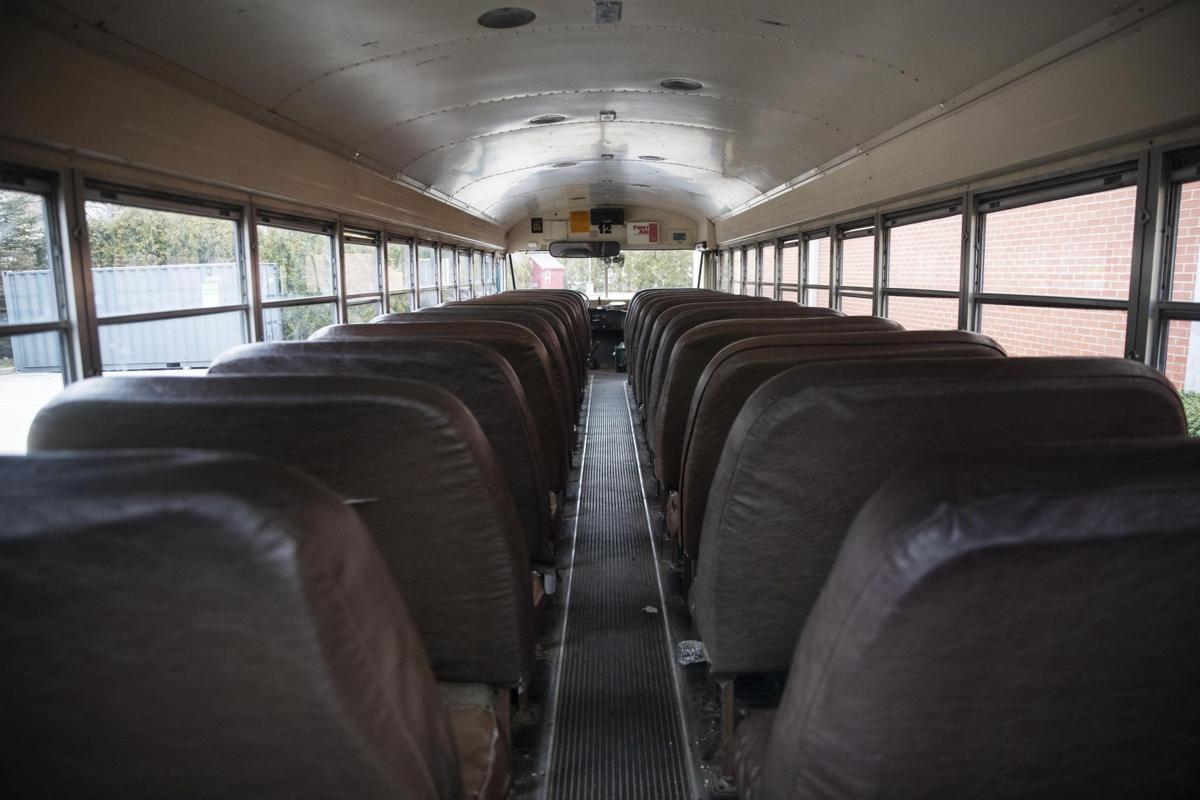 Michael Faulk, executive director of the Louisiana Association of School Superintendents, said school discipline could pose new challenges once all students return to in-person classes amid the coronavirus pandemic.

State educators are launching a program aimed at trimming Louisiana's rate of out-of-school suspensions, including the fact that more than twice as many Black students are suspended than their White peers.

The idea is better trained school administrators, principals and counselors will help bridge the gap with students who often arrive at school saddled with poverty, trauma or other learning barriers.

"If we can better understand what our kids are going through, where they are coming from, what their beliefs are, then we have a better chance of meeting them where they are and helping them to be successful," state Superintendent of Education Cade Brumley said.

The effort is touted as a way to meet the social and emotional needs of students from kindergarten through 12th grade.

It is supposed to show adults and students how to set goals, show empathy for others, establish positive relationships and make responsible decisions.

"The new program will help lead to stronger school climates and academic and emotional success," according to the state Department of Education.

Officials of the agency said suspensions often stem from stress, self-doubt and "classrooms that are not inclusive and fail to provide a sense of cultural belonging."

Public school leaders will undergo 30 hours of training, including how changes can translate into better performance in the classroom in a state long plagued by low academic achievement.

The recommendations will eventually filter down to classroom teachers, starting with 48 public schools with high rates of suspensions, including 14 in the Orleans and Jefferson parishes school districts.

The issue has sparked controversy before, including arguments on the merits of the suspensions.

A new state panel Friday was surprised to learn the depth of Louisiana's student discipline problems, including the revelation that nearly 8,0…

During the 2018-19 school year, out-of-school suspensions totaled 54,020 students, according to state figures. Of that total, 37,893 suspensions involved Black students and 16,127 were White students.

Black students make up 42% of the public school population and White students 44%.

Senate Education Committee Chairman Cleo Fields, D-Baton Rouge, said some of the problem stems from uneven starts in how and what young children learn.

"Kids get depressed and upset in class because they feel they cannot meet certain standards," Fields said.

Five years ago, a state panel did a study of student behavior and discipline. State officials said at the time that students targeted the most tended to be low-income, minority and disabled.

Why nearly 8,000 of Louisiana's youngest students were tossed out of school last year is triggering arguments on why it is happening and how t…

One side said educators were well within their rights to toss out students, especially if classroom disrupters were making it hard for the rest of the classroom to learn. Others said the racial disparities were striking and that it showed teachers needed help reaching children who lack basic social and emotional skills.

The state effort is being assisted by LSU.

Judith Rhodes, director of the school's Social Research and Evaluation Center, said the training will include a unit in social and emotional learning "through a racial equity lens."

"We are going to go to the literature and look at case studies in other school systems and how disparate impact has been deal with successfully," said Rhodes, who is an associate professor of research.

"As kids can learn to regulate their emotions, improve their social behavior, they will be able to learn," she said.

While the numbers remain high, school suspensions have actually dropped through the years.

"The schools are working on this," Rhodes said. "It is not something that has been ignored."

Said Brumley, "I believe that while we have seen some level of progress in those total numbers, we have a long way to go."

Lack of Black male teachers — 5% of the total — is another challenge, he added. White women make up 60% of the teaching ranks in Louisiana.

"If Black boys have access to a Black male teacher between the third and eighth grade, it leads to so many positive outcomes in their life," Brumley said.

The coronavirus pandemic, which has disrupted classrooms since March, adds another layer to the challenge.

"The issue there is when all of the children come back to school and you have students who have been in an unstructured environment, how are they going to react," said Mike Faulk, executive director of the Louisiana Association of School Superintendents.

Faulk, former superintendent of the Central School District, said teachers and students faced similar issues after the 2016 flood, including what students had been through. "You want structure, you want order in a classroom," he added. "But some people go overboard. Some people go overboard because they don't understand where the kids are coming from."

The same concern surfaced during 40 focus groups sponsored by the state on how education was faring during the pandemic.

"One of the top three concerns we received across the board from children and adults is the mental health and well being of individuals during the pandemic," Brumley said.

Rhodes made a similar point.

"Right now, on this pandemic, all the issues anybody has have risen to new levels."