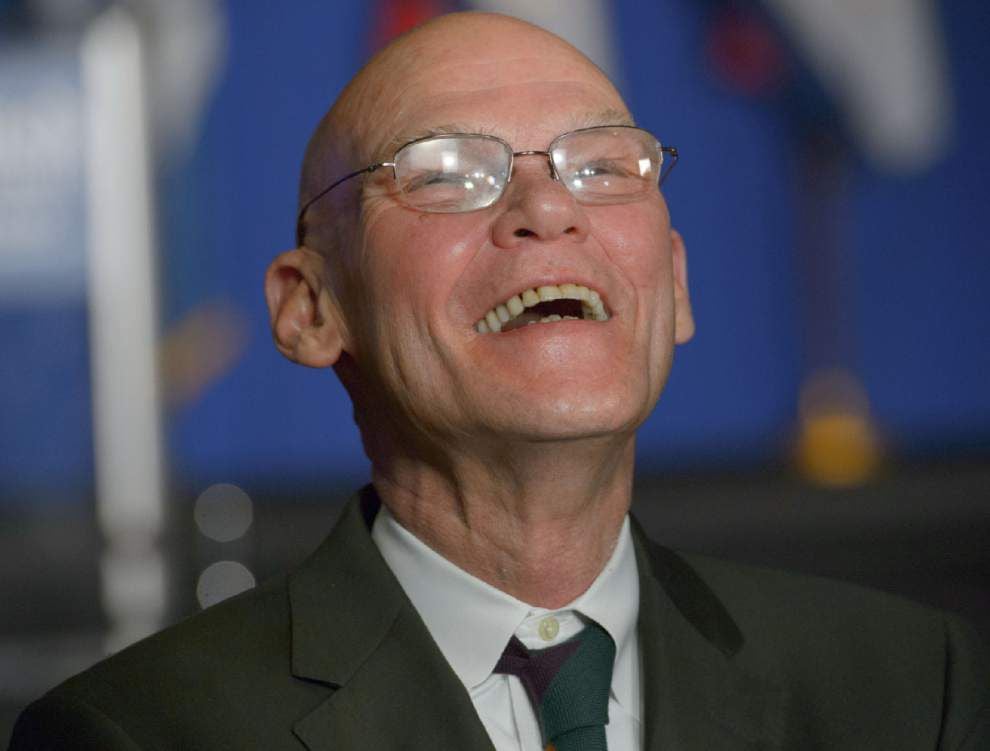 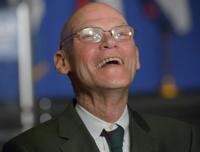 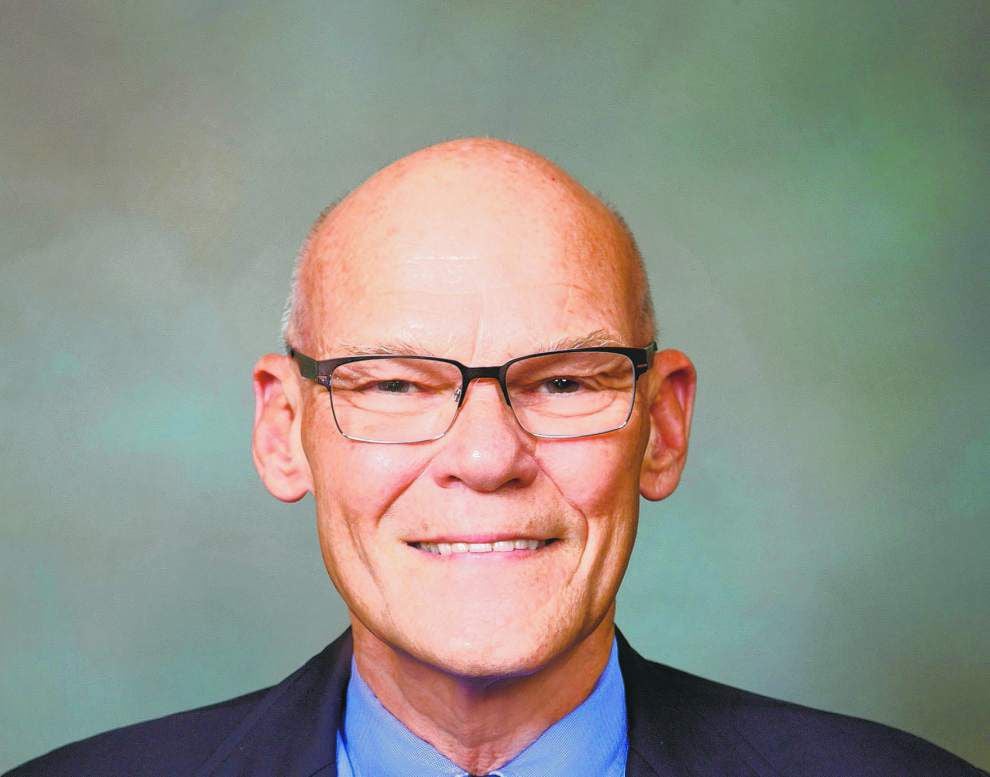 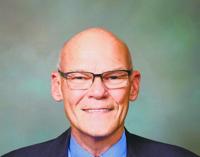 Carville, who has taught at Tulane University in New Orleans for nine years, will teach in Manship’s political communication concentration, according to an LSU news release.

His courses will include a seminar in contemporary political issues and a class for seniors that deeply examines one significant issue, such as the erosion of the Louisiana coastline.

“The mother ship has called my pirogue home,” Carville said in the release.

Carville, who was born in Carville, La., is an LSU and LSU Law Center graduate. He has a long association with the Manship School and frequently speaks on campus. He was the Manship School commencement speaker in 2015, when he made a strong plea for more state support for LSU.

Carville’s most famous campaign was for President Bill Clinton in 1992, when he was Clinton’s senior political adviser.

Carville’s work at the Manship School will be supported by philanthropic gifts, Dean Jerry Ceppos said. The fiery Democrat will earn a salary of $130,000 a year, but none of his salary will be paid with state dollars. He will teach one course per semester, advise students and conduct public seminars.

"Regarding his public speakign without a charge, it's a significant benefit given that he is in demand on the speaking circuit and ordinarily commands a big fee," Ceppos said in an email.

Ceppos also said that Carville would be helping the Manship school with fundraising efforts, particularly in New Orleans and Washington, where he has many contacts.

James Carville: The Reveille has stood the tests of time and must continue to provide ‘fair and accurate reporting’

Back in the 1960s, when I was a student at LSU, the biggest stories in the Reveille were the…

James Carville: Why it’s time for Union General Sherman to come back to LSU

It appears I’ve caused a bit of a ruckus at LSU.

Having some knowledge of what was going on internally in reference to the Florida/LSU game, …