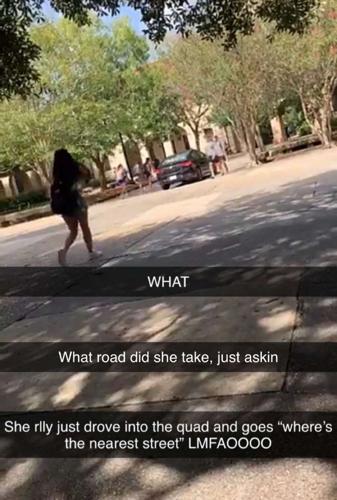 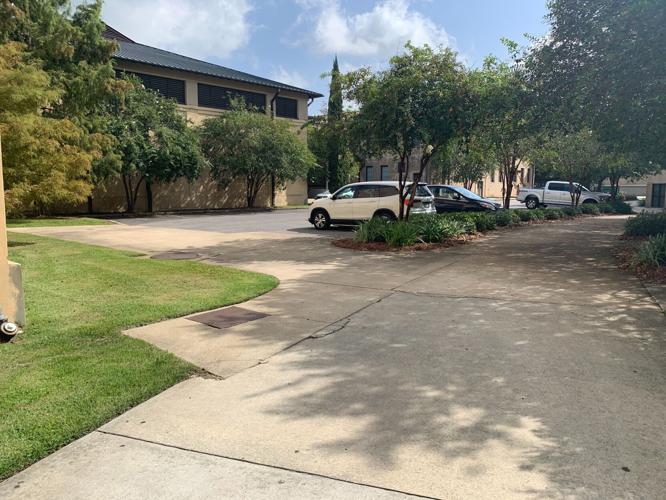 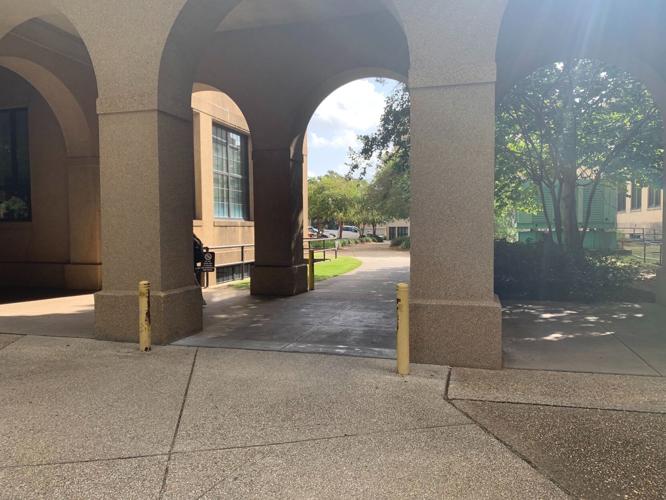 As LSU students settled into the start of the school year, social media lit up Tuesday when somebody got lost and drove into the heart of campus.

"Girl driving her car through the middle of the quad: 'Where’s the nearest street?’" said a tweet from the account @OverheardLSU, with a picture of the lost motorist. "Welcome back, tigers."

LSUPD helped the student escape the quad. She was not charged with anything.

It's a strange place for a car to end up. Like many universities, LSU is advertised as a walking campus. Most streets are typically closed from 7 a.m. to 4:30 p.m. on weekdays to ensure the safety of pedestrians.

And, even when streets are open, the quad is only accessible by walking paths.

But apparently this happens more than you might think.

LSU spokesperson Ernie Ballard called the incident a "common occurrence." Former LSU students on Twitter mentioned they had seen the same thing happen in their time on campus.

A tweet from 2017 showed a different student driving her car into the quad, saying, "I took a wrong turn and thought this was the parking lot."

It’s become a yearly tradition at this point... circa October 2017, may all cars that follow the forbidden driveway to the quad find their peace, amen pic.twitter.com/l6j87cXgWx

So how does one drive into the quad accidentally?

Ballard said there are multiple places where a vehicle can fit through. LSU Facility Services crews use these spots when they need to do work in the area.

But take a walk around the quad and you'll find few paths that could be easily mistaken for a road.

The opening between Hill Memorial Library, the LSU Library and Allen Hall is big enough for cars and trucks to fit through. This is where Facility Services trucks are often seen, especially during a normal football season.

But there isn't a parking lot that leads to that path, which also isn't big enough to resemble a road. The same can be said for the opposite end of the quad, by the Art + Design Building, and again by Himes Hall.

Almost every other entrance has sharp turns or columns that would clearly dissuade a driver.

The most likely suspect is the entrance between Nicholson and Coates Halls, which is where LSUPD believes the student entered Tuesday.

i was wondering how that girl got her car in the quad. i did some digging and i think this is where it happened. pic.twitter.com/xRXmvAzvBl

If an inexperienced driver new to campus turned into a parking lot from Tower Drive by the Student Union, it's possible she could have mistaken a wide handicap-access ramp for a road and continued to drive into the quad.

It's not exactly an interstate. And the student who drove on it probably feels a bit silly in hindsight.

But maybe she can take solace in the fact that she wasn't the first to make the mistake. And she probably won't be the last.