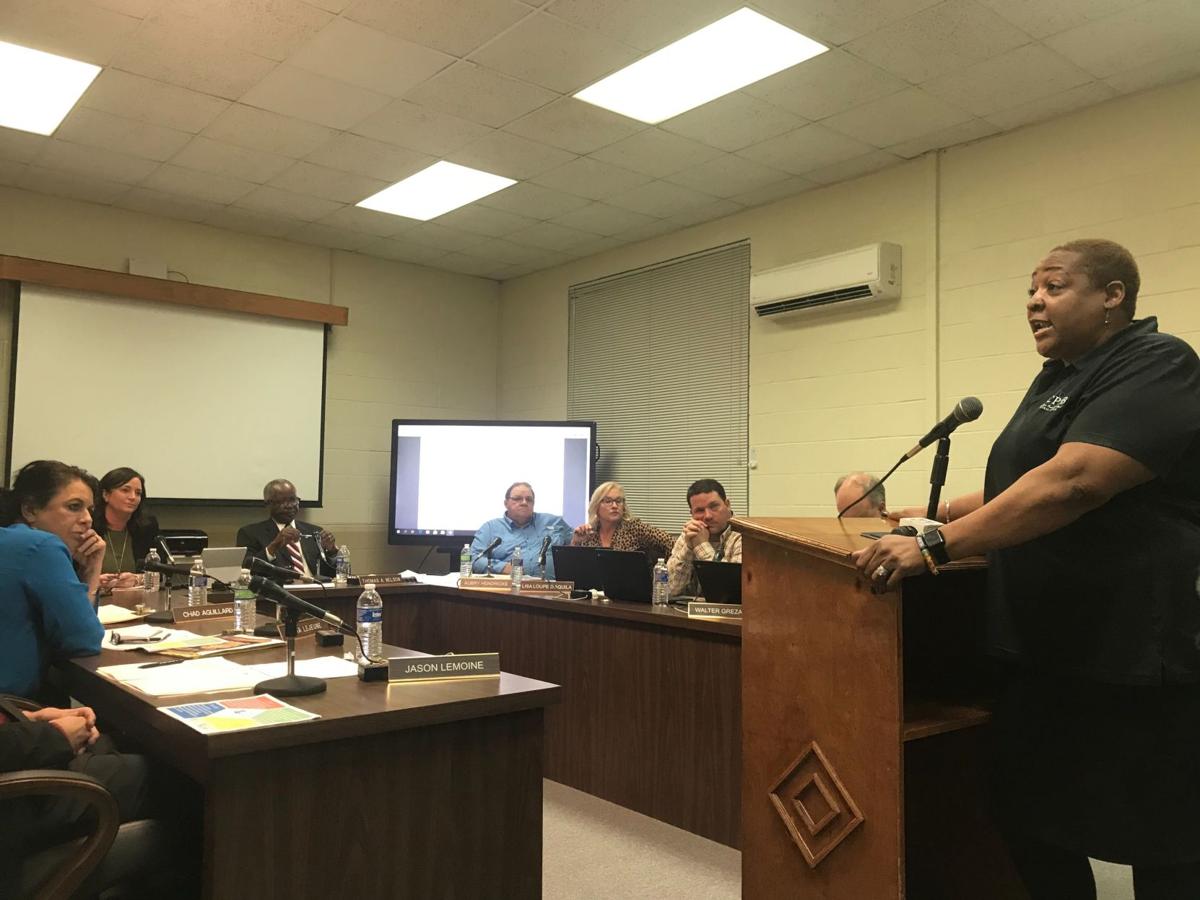 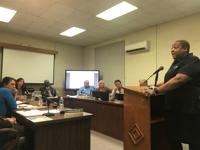 Several Pointe Coupee Parish schools were closed Friday after teachers staged a “sickout,” frustrated with a change to a pay increase they were promised with a recent increase in property taxes.

School officials put a property tax increase on the ballot this year that would give teachers a $6,000 increase to their annual salary. The vote was scheduled for May but was pushed back to August due to the pandemic. It passed in the Aug. 15 election.

But, instead of rolling out the $6,000 pay increase immediately, the school board decided to give teachers a $3,000 increase come January, with the $6,000 raise in effect next year. That angered teachers, who had expected the full $6,000 this year.

On Friday, Livonia High, Rosenwald Elementary, Valverda Elementary and Upper Pointe Coupee Elementary schools were closed because so many teachers called in sick to protest. They decided to do so after a special board meeting Thursday night.

Lucy Boley, a Livonia High School teacher who has been with the district for 32 years, said she had thought progress was finally being made after years of complaints about low teacher pay. Nearby districts pay more, and the district has lost teachers as a result.

“I’ve encouraged a lot of people to come to the parish, I’ve said things have changed,” she said. “And now I feel terrible I’ve convinced them to come under the guise that things will get better. This is the first chance for a change and this happens.”

Board member Chad Aguillard said some of the confusion is a result of the tax proposal not clearly stating when the pay increase would go into effect.

If the measure had passed in May, as was originally planned, that money would’ve been budgeted into the 2020-2021 fiscal year and it would be a nonissue, he said.

But, because the vote was delayed, the money won't be available until January. So the district would have needed to pull money from elsewhere in the budget to pay for the full raise immediately.

School board member Frank Aguillard – who voted in favor of starting the raises in January – says he did so from a fiscally conservative viewpoint. He’s been on the board for 36 years and has seen how bad it can get when money is spent before it’s received, he said.

“I’ve seen where the school board has had some serious, serious issues in the past,” he said. “We’ve got to look at the future, I’m looking at 10 years out to make sure this school system is on sound financial ground.”

In addition to the teacher pay increases, the passed ballot measure also gave funding to some infrastructure and technology projects that won’t be funded until January. Aguillard said if those projects are beginning in January when the tax collection money comes in, so too should the raises.

“When we voted to put this on the ballot there wasn’t one school board member that didn’t think teachers should get raises,” he said. “We all think they need to be getting this money, but I think it should start in January when we have the money.”

In the three-hour special board meeting Thursday night, teachers expressed their concern and disappointment, asking for members to rescind their vote to find a better solution.

Superintendent Kim Canezaro didn’t respond to a request for comment Friday, but Aguillard said she had proposed giving the teachers the $6,000 increase for this year because there’s enough surplus in the current budget to allow for that front-end payment covering the first half of the school year.

The district has long had financial troubles. Just last year, it was talking about shuttering schools or consolidating to save money, which was a prominent concern for those members who wanted to act conservatively and give teachers the raise starting in January.

“I think the issue is if we spend the money now, and we’re already a district that’s not well financed, it may create some cash flow issue for the school board, but that’s not the teachers’ problem,” Aguillard said. “The people passed so many mills to give the teachers a pay raise and it should go to them.”

Livonia High School teacher Jamie McClung, who’s been with the district about a year, spoke at the meeting to request board members’ reconsideration of their vote.

“I think it was a moral question, but also an economic financial question,” she said. “my argument against financial conservatism is if you’re not putting in money now and you’re not investing in our kids now, today, immediately, it’s only going to get worse. That’s not something you can put off.”

McClung said there’s been talk of extending the sickouts to a walk out or strike, but as of Friday afternoon the teachers’ plan was to only stage a sickout Friday.

“We don’t want to go to that but it’s how we’re feeling, we feel betrayed,” she said.

Aguillard said he and board president Tom Nelson were on the side of the teachers to receive their increases immediately, but the other six board members voted to keep the raises effective January 1.

As of Friday afternoon, there had been no announcement from the district on whether the sickout would continue through next week.