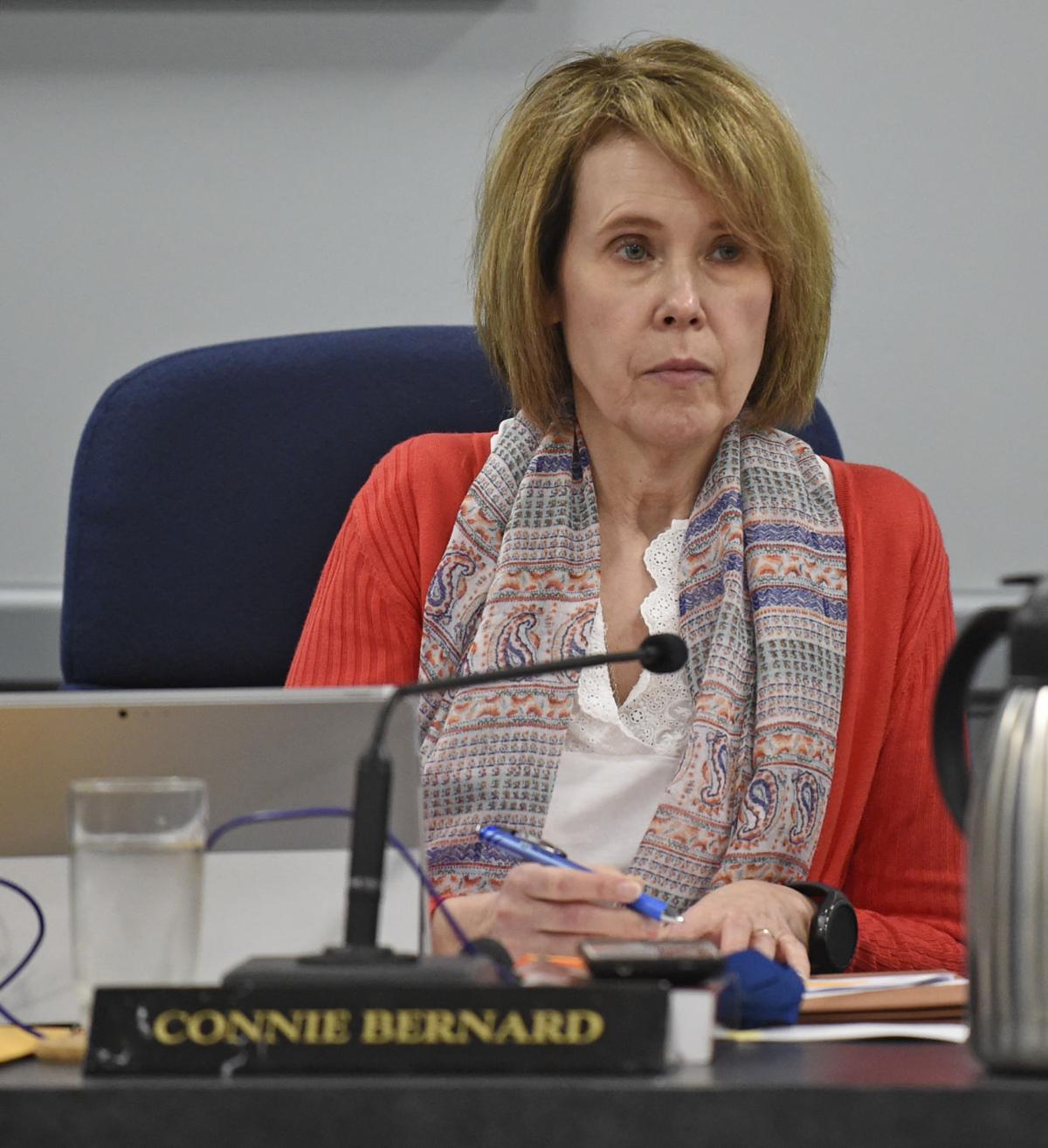 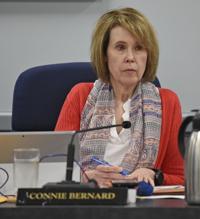 District 8 school board member Connie Bernard during a meeting of the East Baton Rouge Parish School Board, Thursday, February 21, 2019, at the school board offices in Baton Rouge, La. 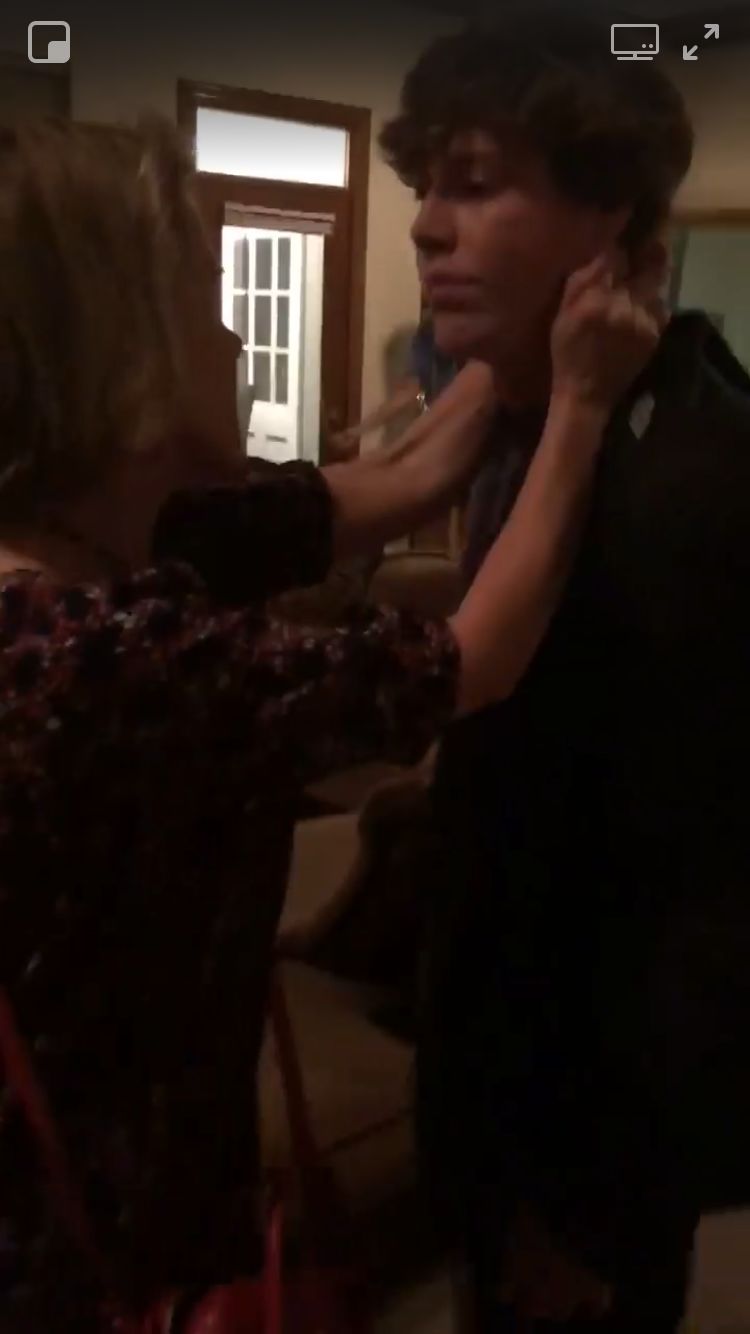 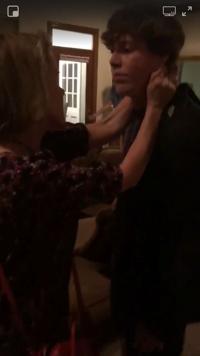 District 8 school board member Connie Bernard during a meeting of the East Baton Rouge Parish School Board, Thursday, February 21, 2019, at the school board offices in Baton Rouge, La.

Prosecutors who reviewed a profanity-filled viral video of East Baton Rouge Parish School Board member Connie Bernard confronting a young partygoer at a Lakeside home last summer lodged a new charge against her, saying that when she put her hands to the boy's neck it amounted to simple battery.

Bernard this week pleaded not guilty to the charge and also an earlier complaint that she entered the home and refused to leave. Both are misdemeanors.

District Attorney Hillar Moore said Thursday the simple battery charge stemmed from a moment in the video when Bernard is seen placing her "hands to the neck" of a young man. Moore, however, would not go so far as to describe what Bernard did as choking, though some who had seen the video did conclude that.

Bernard, who was not present in court, was initially cited the night of the party, Aug. 10, and pleaded not guilty Monday through her attorney. A status conference has been scheduled for May 23 before State District Judge Louis Daniel.

Moore said he went forward with charges after waiting months for Bernard to produce mitigating evidence that may have allowed him to resolve the matter without going to court, and he said he’s still in hopes that such documentation will be forthcoming. He said such evidence would require Bernard taking responsibility for what happened that Friday night.

“It would be anything that she would like for me to consider so that I can give it to the affected parties,” Moore said.

The Advocate left messages with Bernard on Thursday that were not returned. The Advocate also left messages Thursday with her listed attorney, Aidan Reynolds, as well as another attorney, John McLindon. Moore said that McLindon told him that he would soon be enlisting as Bernard's attorney.

In August, right after the incident, Bernard said she went to the home on High Lake Drive, down the street from her home, which was being rented, after hearing loud noises. She said she knocked on the door and knows the owners of the home, whom she called “close personal friends.”

Three days after the incident, Bernard issued an apology for the profanity she used that night and the embarrassment the incident caused to friends and family, as well as distracting from her work on the School Board. Bernard, however, did not apologize for going into the house to begin with or any of her other actions that night.

Bernard has resisted scattered calls for her to resign from the School Board altogether. Three weeks after the incident, Bernard, however, resigned from her position as vice president of the board. In her resignation letter, she made no mention of that incident, saying instead that she left board leadership because her husband, John, had been diagnosed with cancer and has been undergoing time-consuming treatments.

Embattled East Baton Rouge Parish School Board member Connie Bernard on Friday gave up her position as vice president of the panel, saying her…

Bernard was first elected to the board in 2010 and is in her third term representing south Baton Rouge’s District 8. She was re-elected to her third term in July, just weeks before the incident, after no one qualified to run against her.