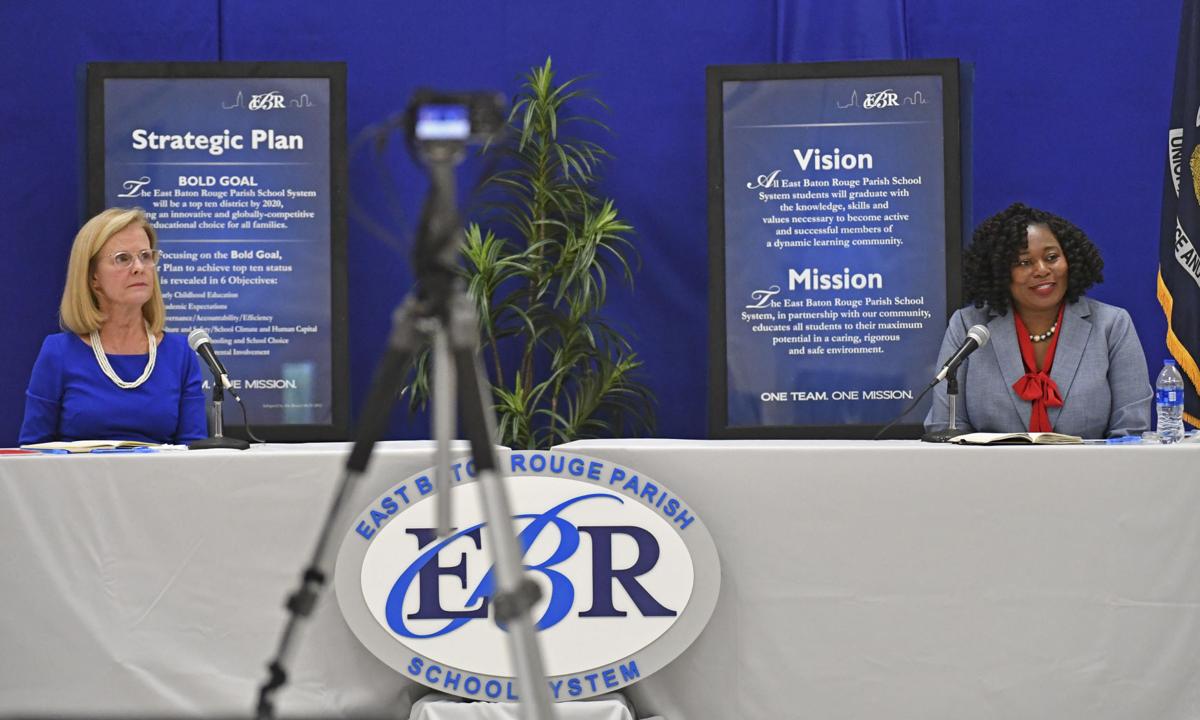 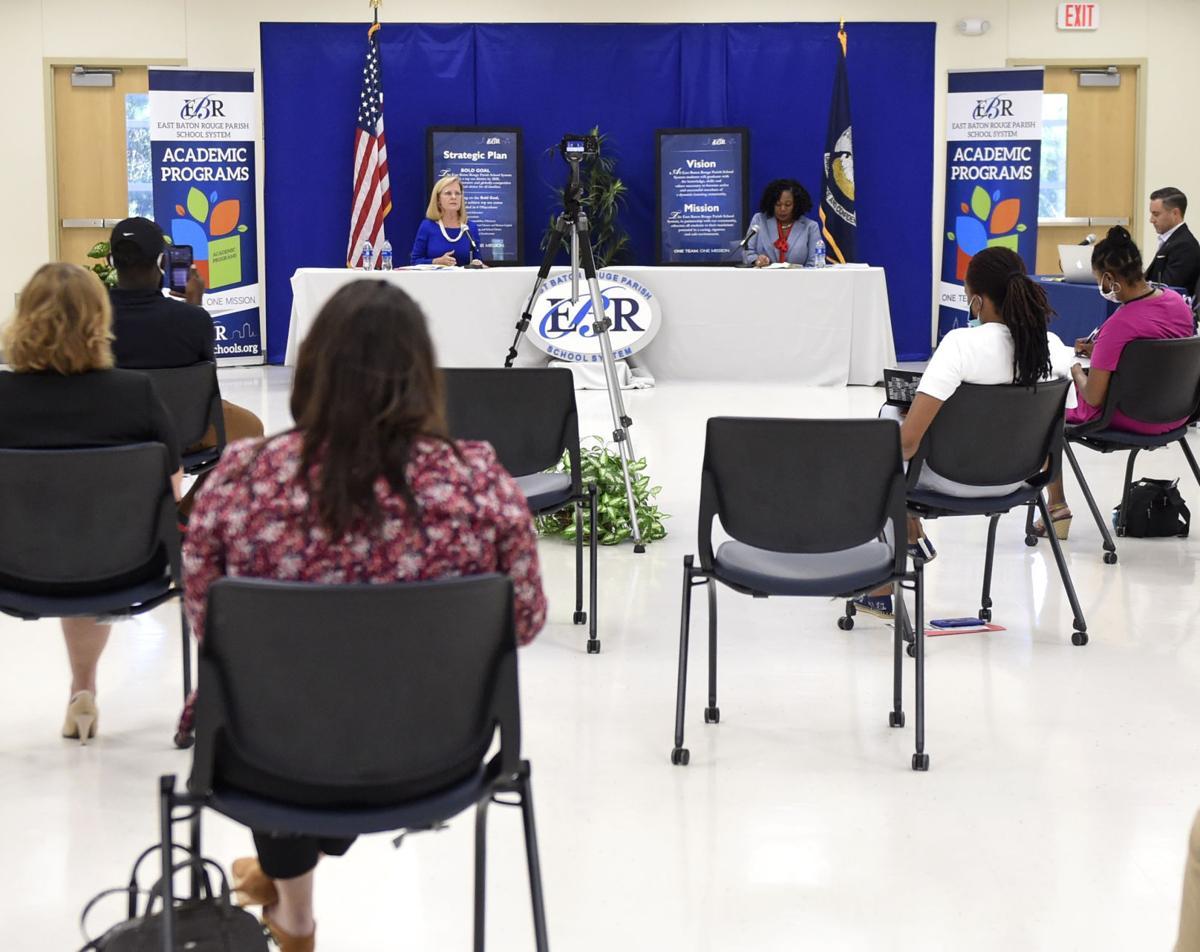 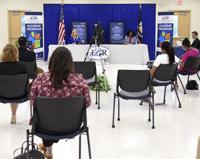 The yearlong search for the next superintendent of the East Baton Rouge Parish school system will come to a close Thursday night when the School Board gathers to choose between two out-of-state educators who are finalists for the post.

Leslie Brown, 62, and Nakia Towns, 46, sat down for interviews before the School Board on June 11. Those interviews capped three days of visits, interviews with small groups as well as a public town hall meeting where they sat side by side.

The meeting is set to start at 5 p.m. Thursday at the Professional Development Center, 3000 N. Sherwood Forest Drive. It will be conducted in person and virtually.

Board member Dadrius Lanus said Wednesday that he is supporting Towns, who serves as chief of staff for Hamilton County, Tennessee, public schools.

“I think just right now and for what we need, Dr. Towns is the one,” Lanus said.

Lanus, however, said the board looks to be evenly split between support for Towns and support for Brown, who is chief of portfolio services for Broward County, Florida, and he expects one of the nine board members to break the tie Thursday night.

Brown and Towns were selected as finalists on May 21 after a search that was put on hold for several weeks because of the coronavirus outbreak. Two in-house school administrators, Adam Smith and Quentina Timoll, fell short that night, as did a prominent out-of-state candidate, Marshall Tuck of Los Angeles, who was strongly promoted by a few business and community leaders. Timoll days later accepted a job as chief of staff to incoming Louisiana Superintendent of Education Cade Brumley.

The person selected Thursday night would replace outgoing Superintendent Warren Drake, whose contract ends June 30. To ease the transition, the board plans on Thursday to extend Drake’s contract a month so he can help the new superintendent prepare for the new school year, which starts Aug. 6.

Drake, who took over as superintendent in June 2015, said the coronavirus has ensured he’ll be around.

“My wife and I were going to go on a retirement trip but the pandemic did away with that,” Drake said.

The board also plans to revise its superintendent qualifications policy, removing language that no longer conforms with state law. State law, however, has consequences if Towns is chosen.

Towns, who has not worked before as a classroom teacher, is a non-traditional candidate. She left a career in corporate America in 2010 for a job as a school administrator in Knoxville and has remained in education ever since.

If selected, state law requires that she, within 120 days of starting, hire a chief academic officer who possesses all the traditional credentials of a school superintendent in Louisiana.

Brown has spent 41 years in education, including 12 classroom teacher; her teacher’s license in Florida certifies her in art as well in educational leadership.

The first and only non-traditional superintendent hired in East Baton Rouge was Charlotte Placide, who was promoted from the school system's finance office to become superintendent, a job she held from 2004 to 2009. Placide at the time had to hire a chief academic officer.

Meanwhile, a lawsuit filed last week by the Baton Rouge NAACP that was trying to force a revote on the superintendent finalists is not scheduled for a court hearing until July 3, long after Thursday’s vote. Attorney Donald Hodge, who is representing the NAACP, said he spoke Wednesday afternoon with State District Judge Janice Clark and she'd like to hold a status conference Thursday with Hodge and a school system attorney to discuss the matter.