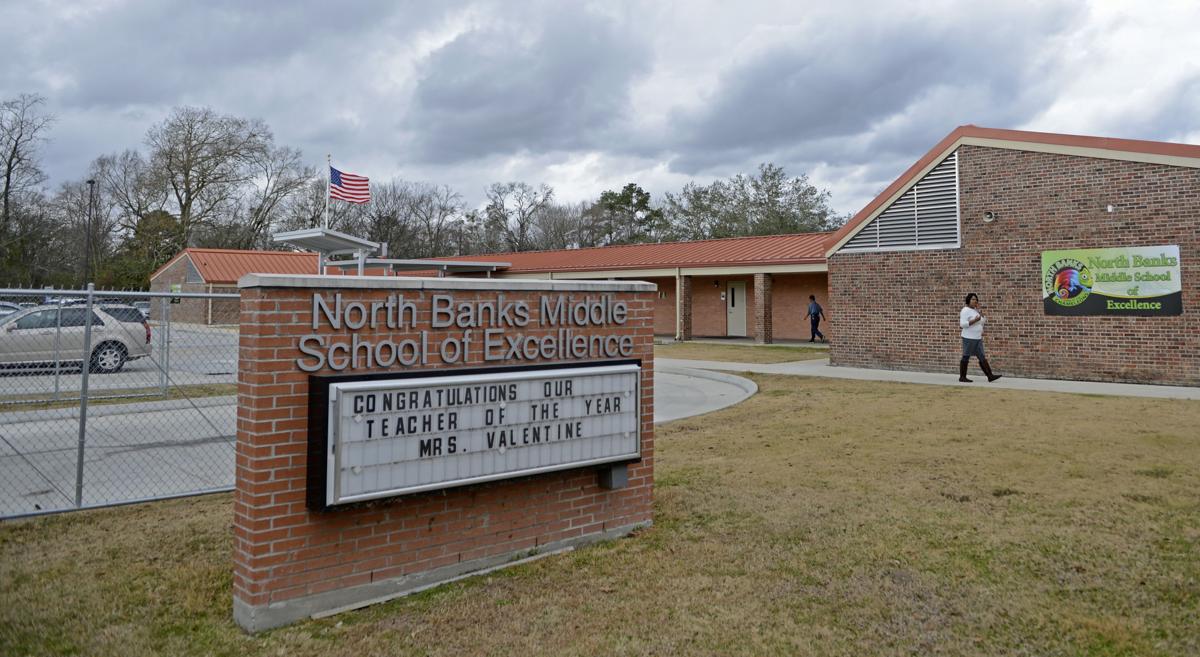 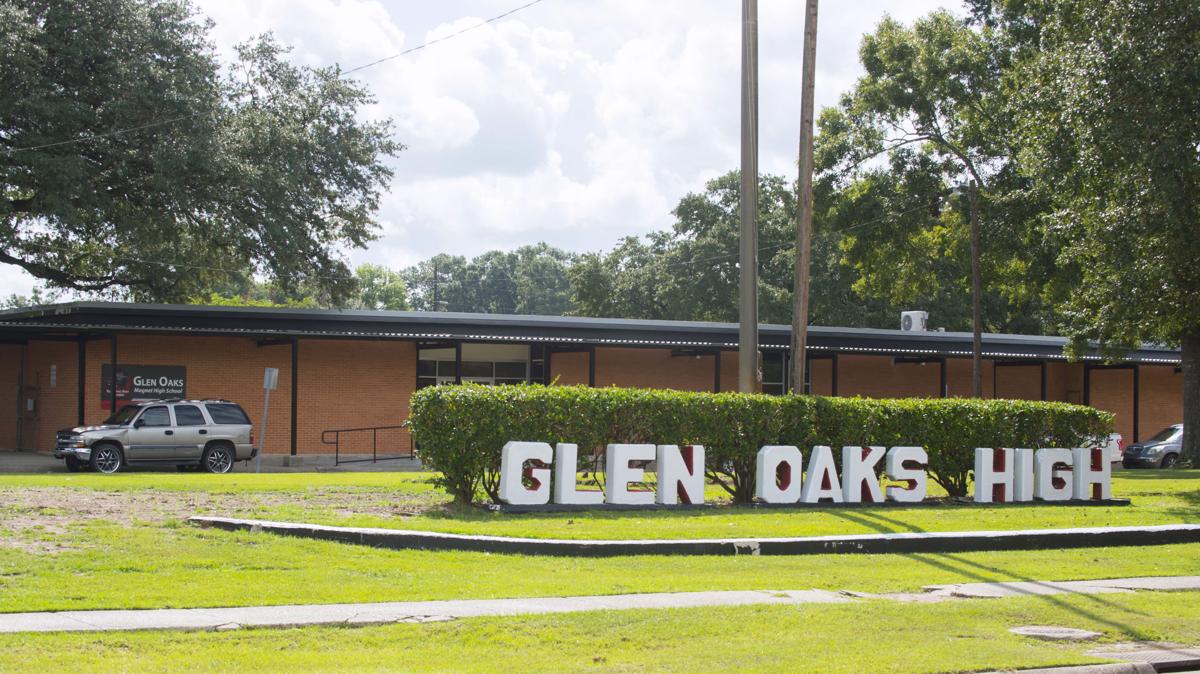 Glen Oaks High School, seen Aug. 29, 2018 after classes were dismissed because of a water main break.

Glen Oaks High School, seen Aug. 29, 2018 after classes were dismissed because of a water main break.

For more than two years, East Baton Rouge Parish school leaders have talked about closing a small middle school in Zion City and moving its 130 students less than a mile away to Glen Oaks High. The high school would instead become a middle-high school.

Only Thursday night, with the new school year just seven weeks away, the School Board by a narrow 5-4 margin voted to finally close North Banks Middle.

Board member Dadrius Lanus, whose district includes both schools, led the charge to keep North Banks open, at least for another year. He demanded a better merger plan, one that would avert the potential for fights and conflict in mixing older and younger students as well as students from different neighborhoods.

“The last thing I want to see is that we are setting ourselves up for failure,” said Lanus, who is a graduate of Glen Oaks High.

Plans to close Broadmoor and North Banks middle schools in May sparked debate Tuesday, with some East Baton Rouge Parish School Board members …

Lanus was joined by Tramelle Howard, who also had similar concerns. Voting with them to keep North Banks open were fellow board members Jill Dyason and Evelyn Ware-Jackson, who had unrelated concerns.

Superintendent Warren Drake initially had not planned to have the vote at all. He thought it had already happened, when voters renewed a one-cent sales tax in April 2018 that included $7 million to expand Glen Oaks High.

The accompanying 152-page Tax Plan, however, makes no mention of North Banks Middle or its fate. In April, The Advocate pointed this out to Drake’s office, which prompted him to reconsider and led to Thursday’s vote.

Drake apologized Thursday, but noted the idea has been discussed repeatedly over the past two years.

“We were wrong about that, which is why we’ve come back to the board,” said the superintendent. “But I don’t want this board to think, or anybody to think, that we tried to mislead the public and have not been talking about Glen Oaks High School being a 6-12 school.”

Seventeen months after the Great Flood of 2016 and five months after students and staff returned to a temporary campus, Glen Oaks High School …

The idea of closing North Banks, at 5959 Cadillac St., grew from the debate about repairing Glen Oaks High after it flooded in August 2016.

The high school, at 6650 Cedar Grove Drive, has about 500 students. Adding the middle school will increase enrollment to more than 600 students. A bigger school, the thinking went, would make it easier to justify the expense of repairing the high school. The school system has spent about $16 million so far fixing the high school and plans to spend $7 million more this coming year.

Glen Oaks High experimented before with educating middle school students. It occurred after nearby Glen Oaks Middle School was taken over by the state in 2008 due to chronic low academic performance. That experiment was discontinued in 2013 after a raft of parent complaints.

“If something doesn’t work right the first time, the next time you should have a plan that is completely solid,” he said.

North Banks Middle was created in fall 2013 in the wake of the first failed experiment. It started with about 250 middle schoolers from Glen Oaks High but now has only 137.

During its six years in operation, North Banks has failed to do well academically. It currently has an F letter grade from the state, while Glen Oaks High has a D letter grade.

Drake told the board that middle schoolers will benefit by being on a high school campus. They will be able to participate in Glen Oaks High’s varsity sports, as well as extracurricular activities such as band, and the number of electives they can take will increase from four to 18.

Drake said Daigre has a vision for incorporating the middle schoolers into the high school.

“The principal wants it. I’ve talked to him several times about it this week,” Drake said.

Lanus, however, urged Drake to give Daigre time to fix the high school before also trying to educate middle schoolers.

Jyotibala North, a science teacher at North Banks, on Thursday asked only for a better classroom.

After visiting Building L at the high school, where her new classroom is, she found almost no storage, as well as a dearth of lab stations and no running water. She said has 70 boxes to unpack and very little space to do so.

“I don’t want to live out of boxes for an entire school year,” North said.

Sixteen months after voters approved 10 years worth of school construction and improvement projects, the East Baton Rouge Parish School Board …