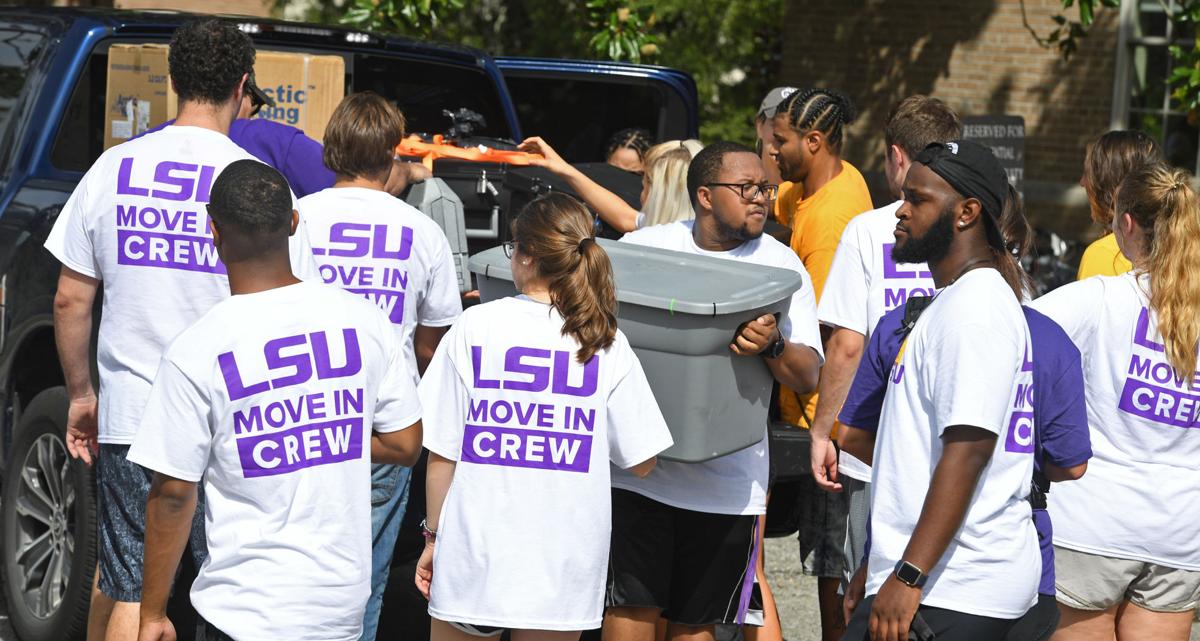 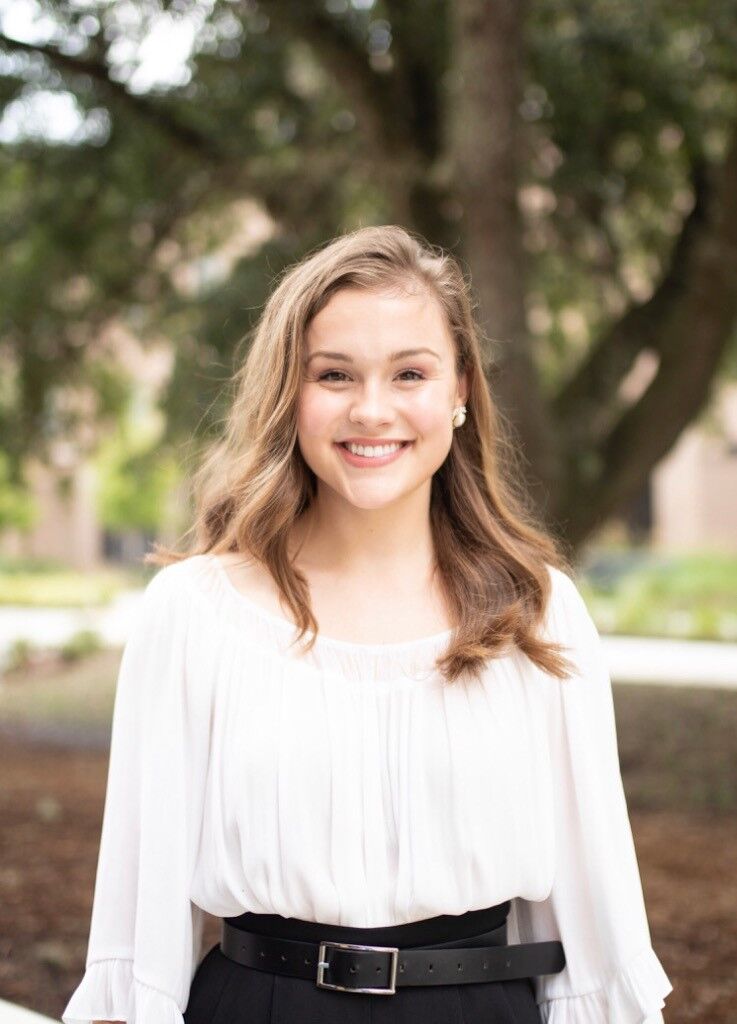 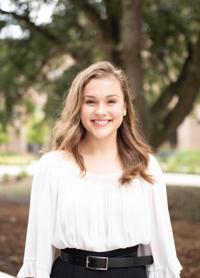 As college students move into dorms for a fall semester starting next week for some, the week after for others, questions are being raised about whether the state’s largest campus is ready to handle problems if their charges start testing positive for COVID-19.

For most of the 7,000 or so incoming students at LSU, their first and most frequent point of contact for services will be fellow students hired as residential advisers, called RAs.

Three of the roughly 250 RAs abruptly resigned in the past week largely because, said one who quit, LSU officials couldn’t answer real-world questions about its extensive pandemic housing plan.

“It seems like, so much, they’re wandering through it as we go along and hoping everything will be OK,” said McKay Stevens, a Lafayette senior who quit her RA job at the end of last week.

LSU stands behind its plan but doesn’t comment on personnel matters, so had nothing to say about the RAs quitting.

The RAs arrived Aug. 2 for training. They were specifically schooled by LSU staff on cleaning protocols, isolation and quarantine, programming, and policies outlined in the plan.

“The first thing I asked was what do we do with positive tests,” Stevens recalled. “They said, ‘don’t manifest that into this atmosphere.’”

The RAs were told specifically not to inform fellow students, and particularly the media, if their charges tested positive for COVID-19. Handling infected students was up to the campus health office.

Many of the RAs asked a lot of questions about how to deal with the pandemic in specific situations, Stevens said. For instance, she asked what would happen if a student complained that their roommate partied a lot at the Tigerland bars, which was a hot spot for coronavirus transmission earlier this summer, and feared for their health? They were told there was very little wiggle room to move students around, she said.

LSU students who show up on the Baton Rouge campus later this month will have to walk on the right when going to class, said an email sent Tue…

They asked what would happen if an RA got sick, who would take over? How many beds were in isolation facilities? What plans did LSU have if the isolation wards filled up?

LSU spokesman Ernie Ballard said LSU has detailed protocols and procedures in place if someone on campus tests positive. The infected person will enter self-isolation and not reemerge until meeting certain criteria. LSU is also participating in contact tracing and will work to notify people who may have been in close contact with the person who tested positive, Ballard said.

“Due to a person’s privacy rights, we cannot confirm individuals who test positive for COVID-19,” Ballard said. “People who test positive have a privacy interest in their diagnosis. The university does inform people who are identified as close contacts.”

The freshmen dorms generally have two students in a room of about 13 feet by 16 feet, usually one bathroom per hall, shared showers and a communal kitchen. Some roommates are randomly assigned, but some select their roommate.

East and West Laville Halls, where the three who quit had been assigned, are full — as is the rest of LSU’s housing — and the school has a wait list of about 400 students looking for a bed in a dorm. LSU offers a variety of different kinds of dorms. Some are attached to a particular college; others are more traditional. Upperclassmen can live in suites or apartments, which sometimes have four residents assigned.

One RA started exhibiting symptoms on Tuesday last week. By Thursday, the person had tested positive and was relocated to a house off-campus. Stevens noted that the RAs ate together without masks or sitting 6 feet apart. Additionally, some of the RAs, though not she, had spent significant time with the person who had been infected, going to the store, and participating in other activities.

The RAs learned from the infected person via Group Chat about the positive test, but the information was never addressed by administrators. Nobody called her for contact tracing, she said.

Stevens said that was the last straw for her and she resigned. She has the means necessary to find an off-campus apartment and continue studying. For many RAs, housing is part of the aid package, so that leaving endangers their ability to continue schooling. RAs are specifically forbidden from speaking to the media, including the on-campus newspaper, The Reveille.

Under the student housing contracts, students who leave before classes start on Aug. 24 must pay about $500, depending on the residence. Afterward, students are on the hook for the whole amount, which usually runs several thousand dollars.