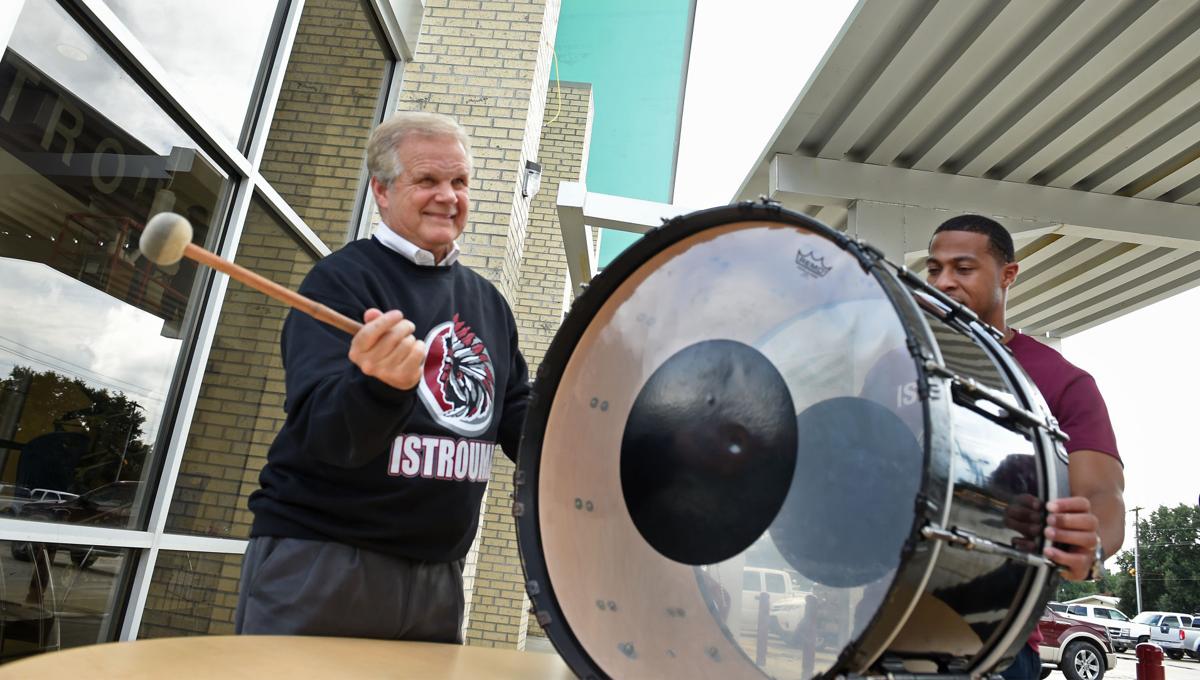 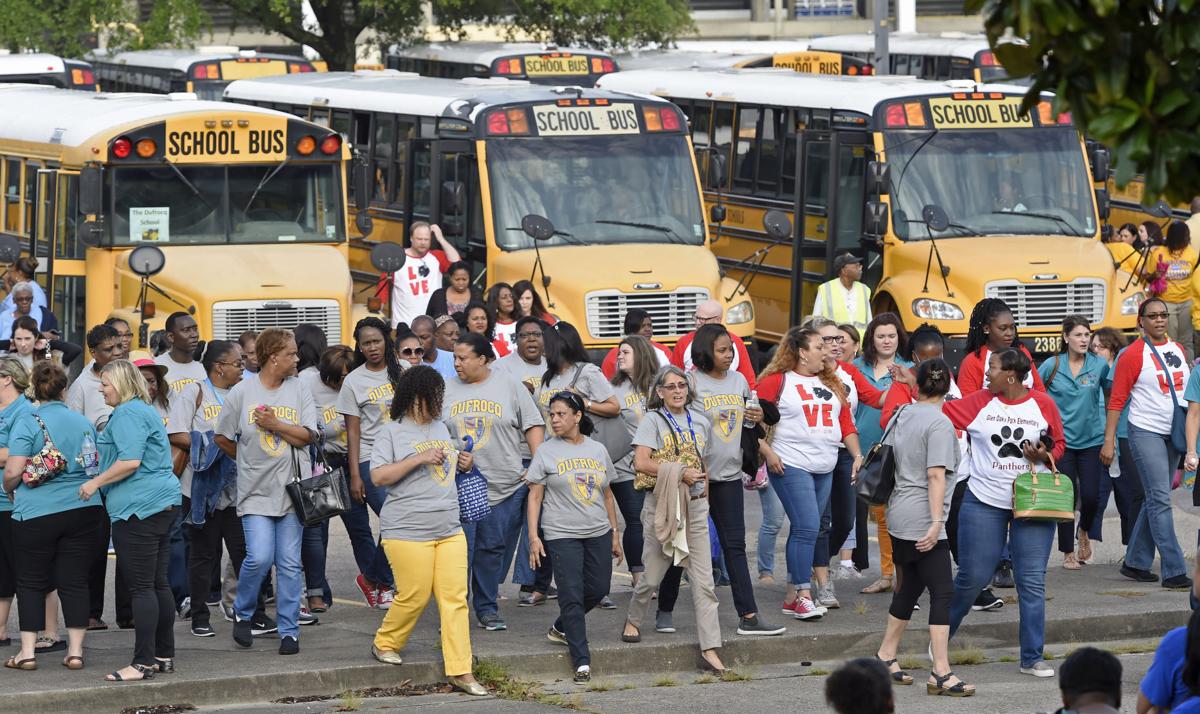 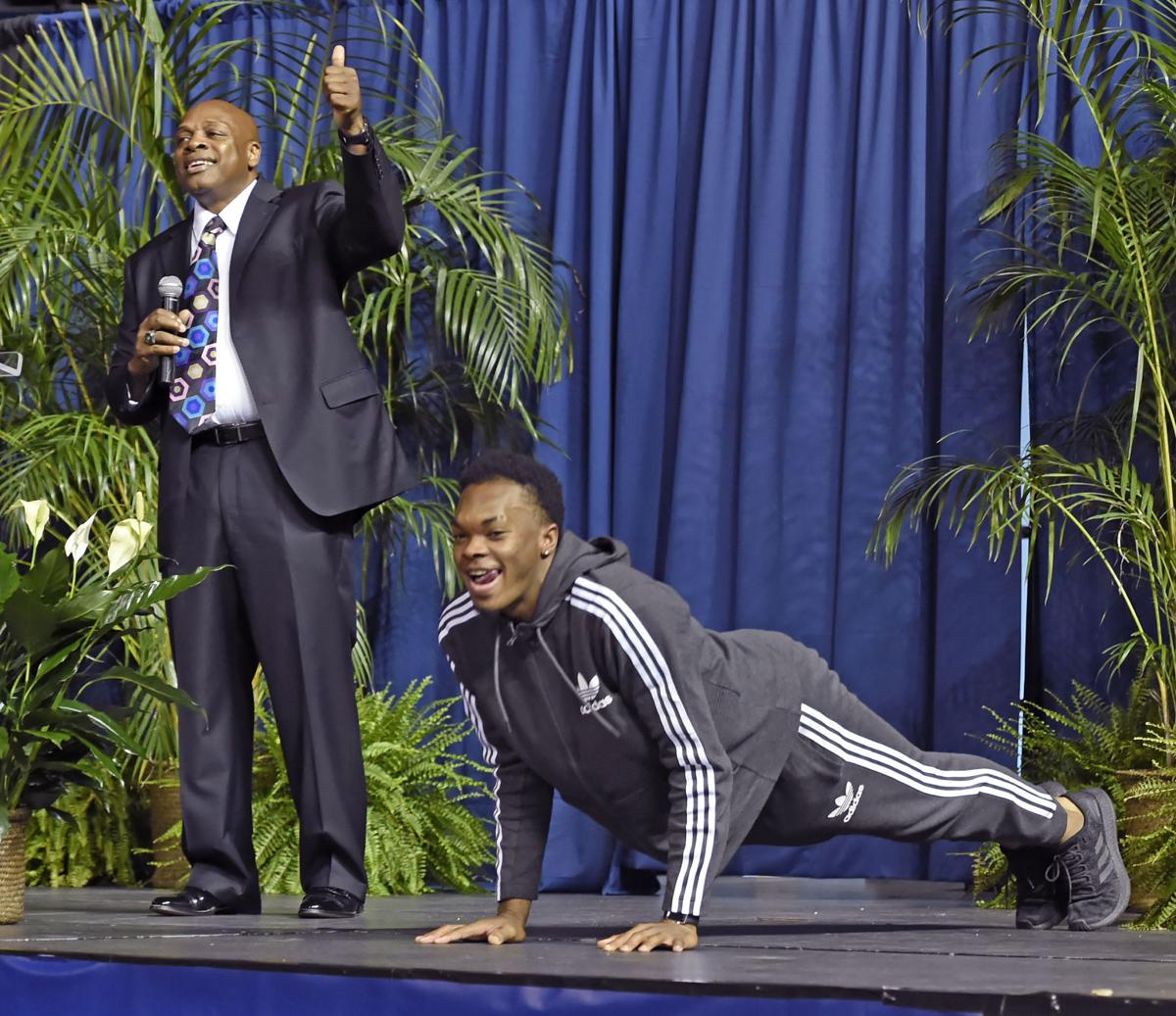 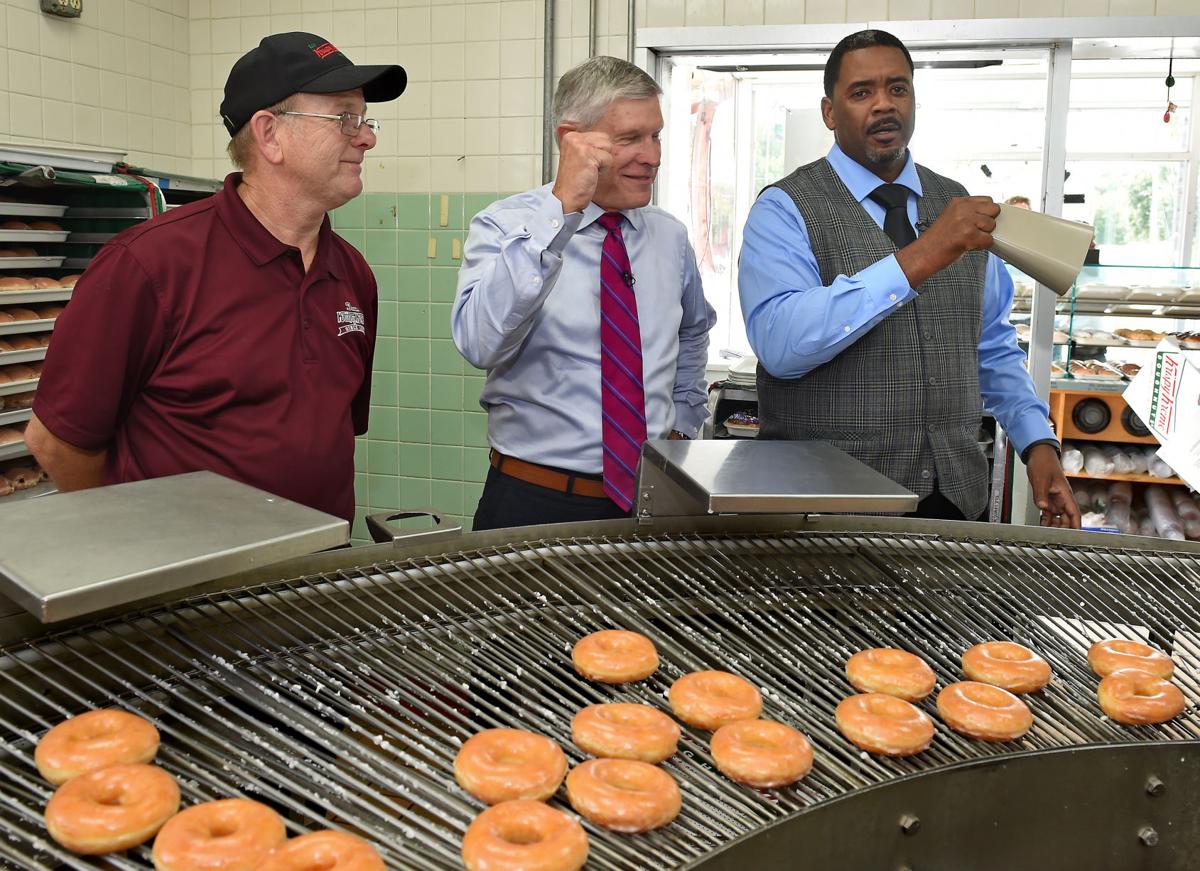 If you live or work near 3730 Winbourne Ave. in Baton Rouge and you think you’re hearing the pounding of drums, you probably are.

Wednesday is the first day of school for all East Baton Rouge Parish public schools, as well as for students in the Ascension, Baker, East Feliciana, Livingston, West Baton Rouge, West Feliciana and Zachary school districts.

Istrouma High reopening plans coming into focus, with mix of programs on tap

With its reopening just over four months away, Istrouma High School is a beehive of activity…

Istrouma High is reopening after the state closed the school in 2014. The north Baton Rouge institution, in its centennial year, has a tradition where a drum is pounded, sometimes for days, in advance of football games.

Woody Jenkins, a 1965 alumnus and a member of an advisory committee helping with the school’s reopening, recalls a full week of drumming before the Indians would face arch-rival Baton Rouge High.

Istrouma High Principal Reginald Douglas, who got his start teaching at Istrouma in 1999, remembers the drum beating was still occurring then, and he promised it will be a regular feature at his reopened school.

About 4 p.m. Tuesday, Douglas and East Baton Rouge Parish Superintendent Warren Drake took brief turns on the drum, which Drake borrowed at the last minute from nearby Glen Oaks High. The original Istrouma High war drum couldn’t be located in time for the festivities Tuesday.

The slow drumming was joined by the sounds of leaf-blowers, forklifts and workers readying the campus for the imminent arrival of students. Since November, Ruston-based Lincoln Builders has been leading the $24.1 million renovation, work that will continue through December as classrooms are added to handle middle schoolers as well.

An hour before the drumming started, another unusual noise was heard 2 miles to the north: At the Krispy Kreme on Hollywood Road, with freshly baked doughnuts coming round the carousel, Drake and Douglas readied to ring a bell the shop sounds when the doughnuts are ready, typically twice a day.

“Just like the New York Stock Exchange has a bell, we’re getting ready to ring the bell, not only to restart Istrouma High School’s rebirth, but to start a new year in East Baton Rouge Parish schools,” Drake explained before letting Douglas do the honors.

The rebirth idea figured heavily into a districtwide assembly, a convocation, that Drake held Tuesday morning at Southern University for the school system’s more than 5,600 employees. Drake has held a convocation each of the three years he’s been superintendent — not all his predecessors chose to have them — to help build team spirit on the eve of each new school year.

BR educators get inspired for task ahead, encouraged by students pursuing their dreams

Stefan D’Sa, who graduated in May from Baton Rouge Magnet High School, walked to the microph…

But Tuesday, he had something a little different in mind.

Drake noted that the previous school year was marked by tragedy, particularly the August 2016 floods.

“Anything that went wrong last year, or that you didn’t like about yourself or somebody else, well guess what? In education, we get to start over!” Drake said.

Drake was critical of his own performance last year — “I don’t think I did a good job, I don’t.” — and pointed to a recent administrative reorganization as an effort to improve.

“I want you to see a challenge as an opportunity," he said.

The featured speaker was Ken “Coach” Carter, who gained nationwide attention when he locked his undefeated basketball team at Richmond High School in Richmond, California, out of the gym in order to push them to improve their grades. Carter was played by Samuel L. Jackson in the 2005 movie “Coach Carter,” which focused on Richmond’s 1999 season.

Carter emphasized the importance of adopting a winning mindset.

“As a coach, I never lost a game,” he said, adding, “sometimes the time just ran off the clock, but I never lost.”

Carter got the audience’s attention early and never lost it. He stalked up and down the stage. He riffed repeatedly with the sign language interpreter translating his talk. He put the audience through his own version of the game Simon Says. He even summoned Scotlandville High basketball star Ja’Vonte Smart to the stage to do 10 push-ups.

Carter credited his hard work and focus for setting him apart.

“You see all my friends have all these initials behind their names, and you should hear the way they speak, and they speak so well, but they can never ever accomplish not one single thing,” Carter said. “They can’t stay concentrated on one thing. They’re so intelligent that they’re stupid.”

Enrollment grows in East Baton Rouge schools after first few days, but some schools still down

Supporters of Istrouma High gathered Tuesday at 3730 Winbourne Ave. to celebrate the reopening of the historic north Baton Rouge school and cu…

For your special Valentine, Istrouma High students are selling sweet-smelling candles the teens made themselves, all the while learning a less…