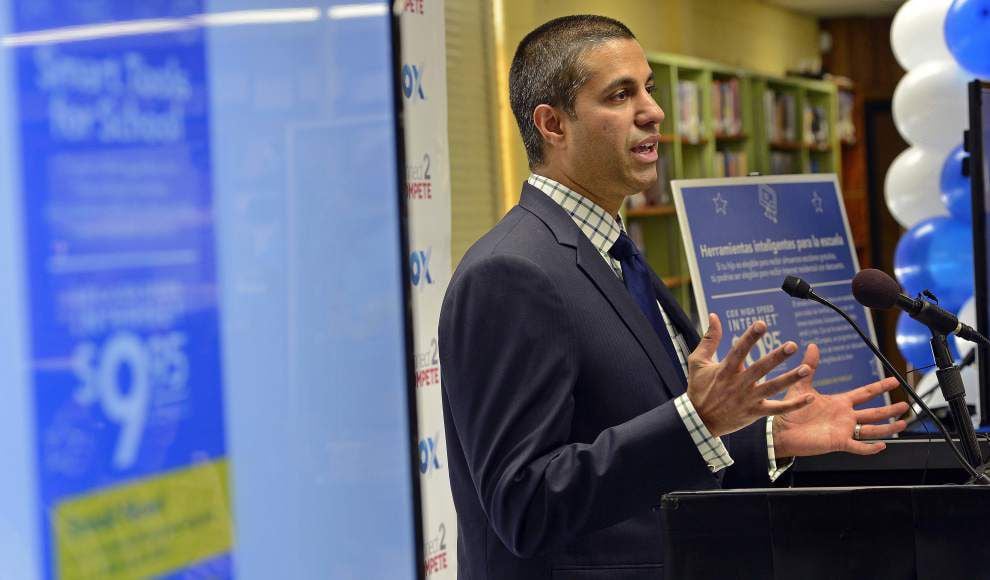 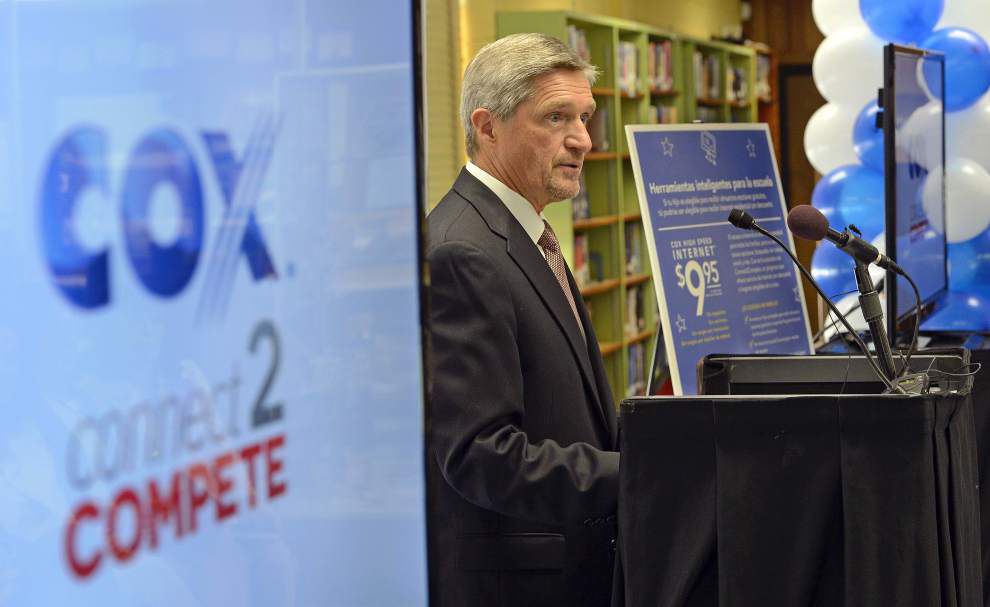 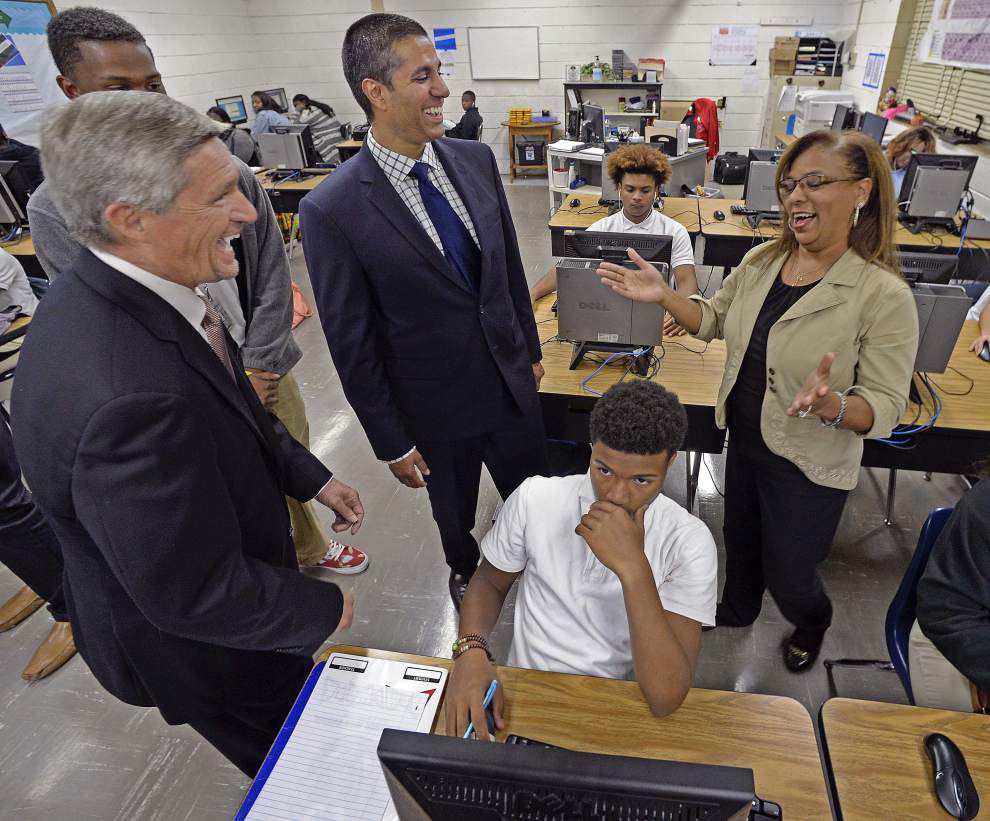 Starting next month, Cox Communications will double the speed of its discounted high-speed home Internet service, and the $9.95 a month it costs will for the first time also come with in-home Wi-Fi, making it easier for lower-income households to take advantage of the Web.

The Atlanta-based communications giant, which operates in 18 states, announced the service improvements Tuesday afternoon in the library at Baton Rouge’s Broadmoor High School. Alongside Cox Chief Financial Officer Mark Bowser was Ajit Pai, one of five members of the powerful Federal Communications Commission.

“We’ve been a leader in closing the digital divide,” said Bowser, “but we know a lot more needs to be done.”

Connect2Compete, as the service is known, was launched in San Diego in April 2012 and a year later came to Baton Rouge. It is part of a patchwork of federally encouraged but privately led efforts to expand broadband Internet across the country to families that otherwise have difficulty affording strong Internet connections.

That same White House report shows that broadband Internet access was at its lowest in much of the Deep South, including most of Louisiana.

Pai said he grew up in rural Kansas and joked that the No. 2 pencil was cutting-edge technology. A technophile, Pai said he’s long believed in a “vision of ubiquitous broadband” Internet service nationwide. He said “there are no monopolies on good ideas” and that expanding the reach of the Internet can free young people to innovate.

“Somewhere in this room is an entrepreneur who will come up with something to change the world,” he said.

To qualify for the $9.95 monthly subscription, families living in the Cox Communications coverage area must have at least one child who qualifies for a free school lunch. In East Baton Rouge Parish, that’s all 42,000 students. Due to changes in the law, school districts with high-enough levels of poverty can provide every child, regardless of income, with a free school lunch.

Superintendent Warren Drake said he plans to send out an email to all school employees letting them know about Connect2Compete and urging them to tell students and their families.

“What we’re seeing here today is a game-changer,” Drake said.

It’s unclear how much the game has changed since Connect2Compete started.

Cox reports that when it started, Connect2Compete nationwide had 5,000 households subscribing. That has steadily grown to 32,000.

Sharon Bethea, a spokeswoman for Cox, said it was not company practice to release numbers for coverage areas like Baton Rouge. But she said Louisiana has historically lagged when it comes to high-speed Internet.

“We believe that there is still a tremendous opportunity to reach many more kids,” Bethea said.

“Some of my friends walk 3 to 4 miles every day to get to the library to their work done,” said Byron Hall, student government president at Broadmoor High.

Stunning move: Plan for high-speed internet in all Louisiana schools dies due to 'lack of interest'

In a move that stunned state education leaders, a plan to provide high speed internet access to school districts statewide has died because of…