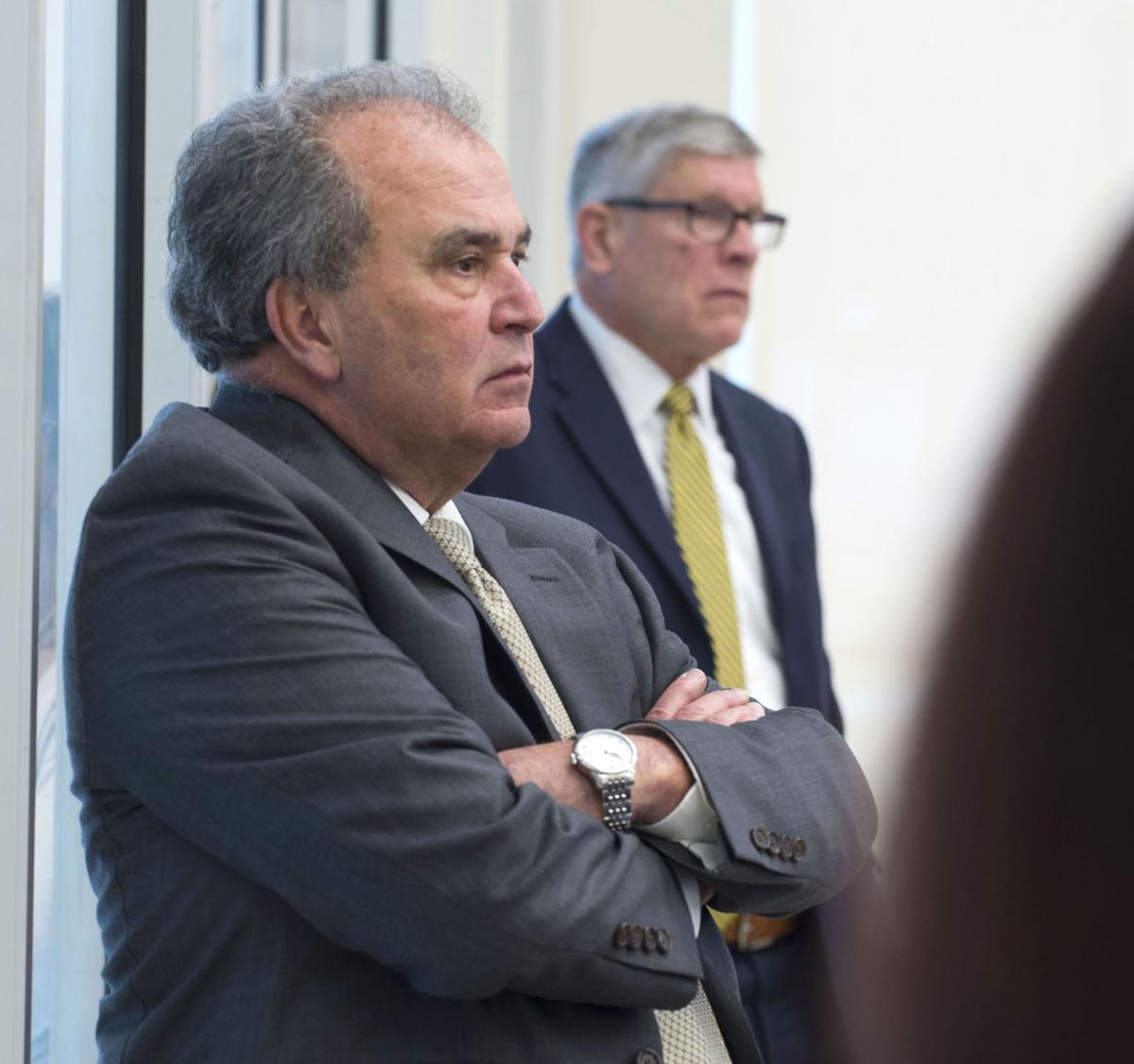 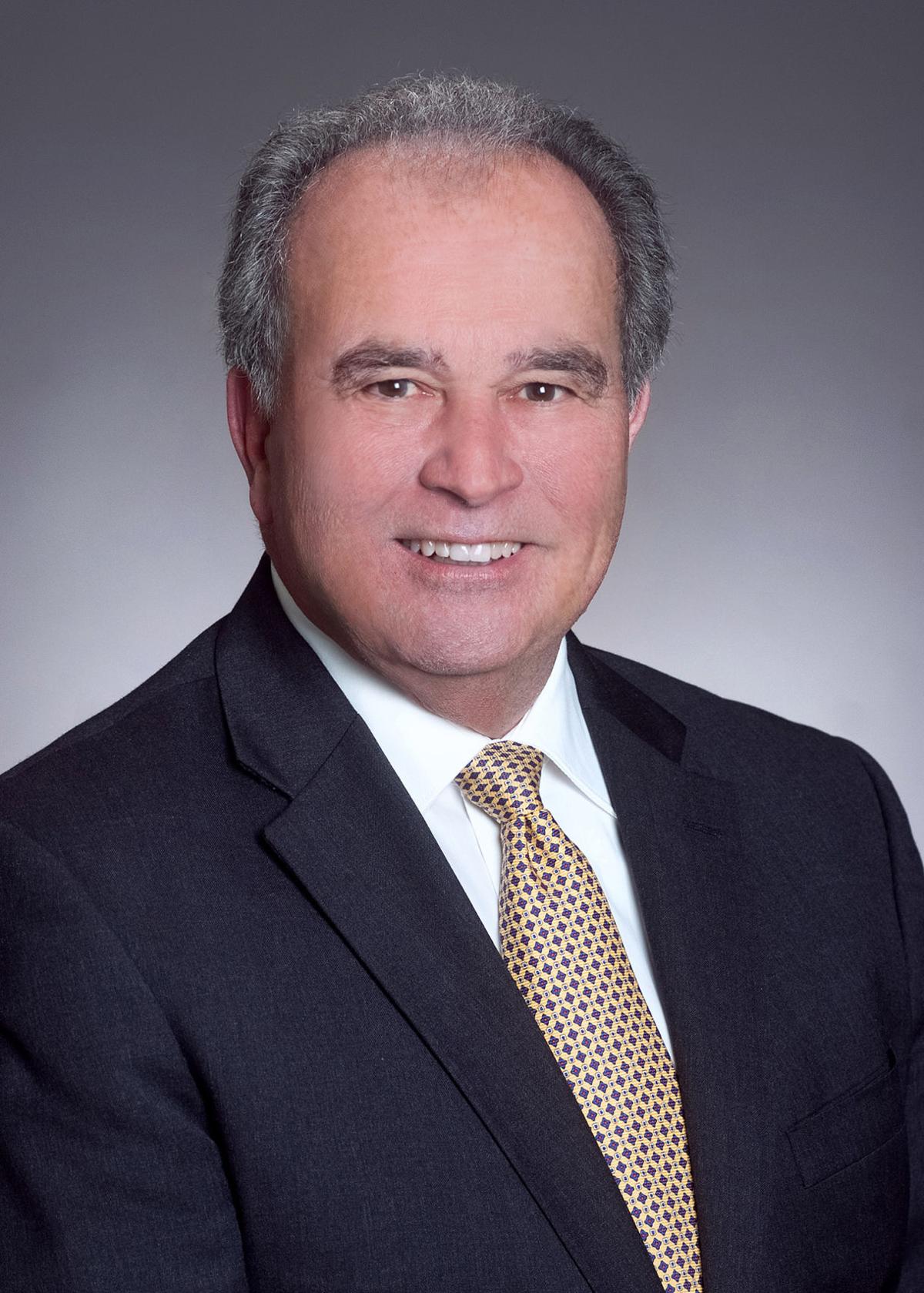 The East Baton Rouge Parish school system will need to be “reengineered,” low-enrollment schools may have to close and retiree health care reworked in the years to come, School Board President Mike Gaudet told the Rotary Club of Baton Rouge at its monthly meeting Wednesday.

The changes are required, he said, due to flat state education funding, declining enrollment and high state-imposed pension costs. He also noted seven new charter schools that the School Board greenlighted in May that will open in years to come and could siphon off $100 million or more, depending on how big they get.

“The continued growth of charter schools will continue to divert more revenue and students,” Gaudet said.

A month later than normal, the East Baton Rouge Parish School Board on Thursday unanimously approved a general operating budget for the 2019-2…

The prospective cuts come on top of $30 million cutbacks in district spending for the 2019-20 fiscal year that the board approved in July.

“It was not a very easy task, but I think we did it in a very thoughtful way,” Gaudet said.

Gaudet, a retired executive with Albemarle, was elected to the School Board in 2017 and was appointed board president in January. He took leadership on the board as Superintendent Warren Drake announced he was retiring, effective June 30.

Gaudet credited Drake for strong leadership that will set the school district up well for the future. He said Drake and district staff’s ability to bounce back from the August 2016 floods was especially notable though unsung.

Gaudet told Rotary members that the entire board will serve as the search committee in the hunt for Drake’s replacement. He said he expects to have a final contract signed Wednesday with JG Consulting of Austin, the firm the board selected last week. Gaudet said early indications are the superintendent vacancy will get a lot of interest.

“I would be surprised if we don’t have more than 50 to 60 applicants for this job,” Gaudet said.

Black and Hispanic students  and youths living in poverty in Baton Rouge are “systemically excluded from rigorous, high-quality curricula and …