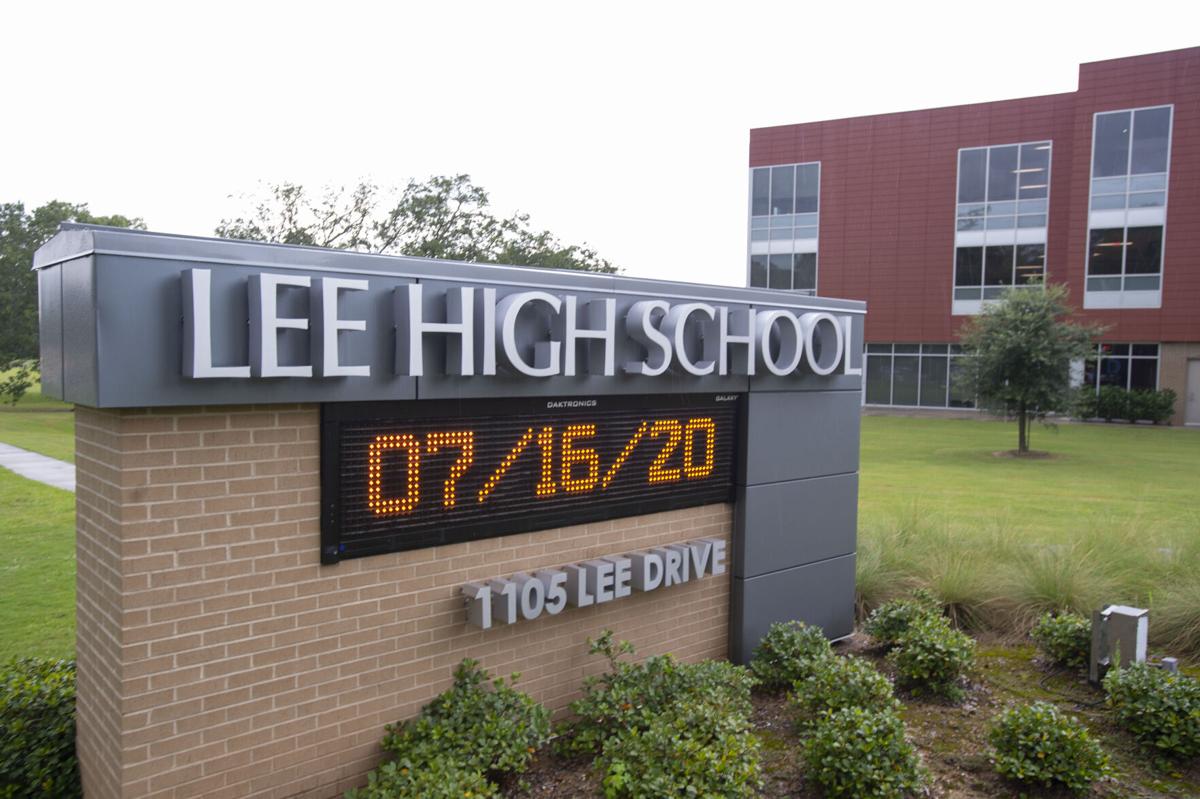 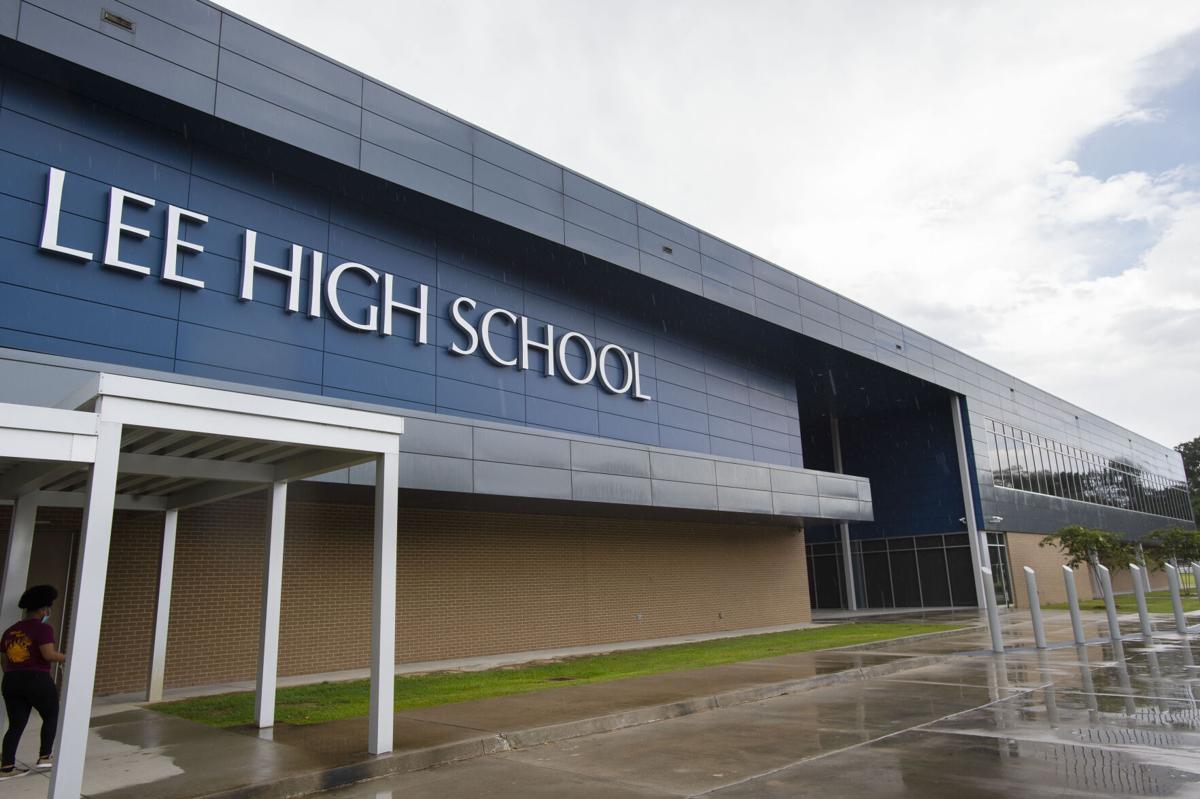 From sports jerseys to signs to outdoor benches, renaming Lee High to Liberty High will take several months to complete, with the East Baton Rouge school system paying the lion's share of the more than $250,000 cost.

The nonprofit group New Schools for Baton Rouge in June pledged funds to help replace exterior signs at the south Baton Rouge public high school. A spokeswoman for the group on Friday said the group is still assessing how much that task will cost before it puts up money, but is expecting its donation to be close to its earlier estimate of $50,000.

Beyond that promise, a fundraising effort as of Friday had resulted in only $430.

Opened in 1959 as Robert E. Lee High, after the Confederate general, the school’s name has been a flashpoint for years, with periodic, and until recently unsuccessful, efforts to change it. In 2005, the school system changed the mascot from the Rebels to the Patriots. In 2016, the “Robert E.” was excised from the school’s name, but Lee High was preserved.

Following years of outcry over a Baton Rouge high school bearing the namesake of Confederate Gen. Robert E. Lee, the parish school board on Th…

The Confederate general’s name finally was jettisoned in full in favor of Liberty High on July 16 against a backdrop of civil rights protests nationwide prompted by the police killing of George Floyd in Minneapolis.

This week, some of the exterior Lee High signs are to be removed.

Other changes, though, will take longer — estimates range up to five months.

First of all, the name “Lee High” is ubiquitous on the campus.

Howle said Lee High is found on every outdoor bench and on “every piece of equipment in our weight room.” The dining hall has a large showpiece emblem saying “Lee High.” Howle said smaller versions of this decoration appear throughout the sprawling campus.

”There are so many things there that have Lee High on it,” Howle said. “It would have been so much easier to have just done it in the beginning.”

That “beginning” was in 2012 when Lee High reopened three years after it was closed due to chronic low academic performance. This rebirth, which lasted four years, transformed the neighborhood high school into a dedicated magnet school similar to Baton Rouge High. And it involved a $54.7 million transformation of the 1105 Lee Drive campus, including the demolition of the old facility and construction of a new school complex that looks more like a modern community college than a traditional high school.

During that period, the school system stuck with the name Lee High, despite growing antipathy against names and memorials associated with the Confederacy.

Howle, who took over as principal in 2018, said he recognized that the school’s name would eventually have to change.

“It was going to be an albatross around our neck every year it stayed the same,” Howle said.

Liberty High was selected as the school’s new name in part because it starts with an L. That will allow the high school to preserve a variety of items that just have the school’s initials on it, cutting down on the expense.

Although it’s a magnet school, the School Board in 2016, and then again last month, rejected efforts by school boosters to officially add the word “Magnet” to the school’s name. But just as before, boosters are unofficially adding “Magnet” to the school’s name anyway. So Liberty High will play sports as Liberty Magnet High, and its promotional literature will tout Liberty Magnet High. Its new website is libertymagnet.com.

As a matter of pride, Baton Rouge’s Lee High still to be known, unofficially, as Lee Magnet High

Of all the changes, Howle said, his top priority is sports uniforms.

“LHSAA does not allow us to participate in another school’s uniforms,” Howle said. The Louisiana High School Athletic Association sets rules for high school sports.

The new jerseys were ordered July 20, four days after the School Board voted to change the name, but the jerseys remain on back order — Howle said they should still arrive in time because the ongoing coronavirus pandemic has delayed the start of high school.

The new uniforms are costing nearly $50,000. Howle said they are more expensive than other uniforms because they are replacing nice uniforms that students had previously raised money on their own to purchase.

“It’s not their fault that the school’s name was changed," Howle said. "We are going to replace those jerseys with the jerseys students raised money for.”

In Lee High renaming, public submits thousands of suggestions; here's how to give input

Lee High School is set to get a new name this week, with thousands of people making suggestions to East Baton Rouge school district officials.