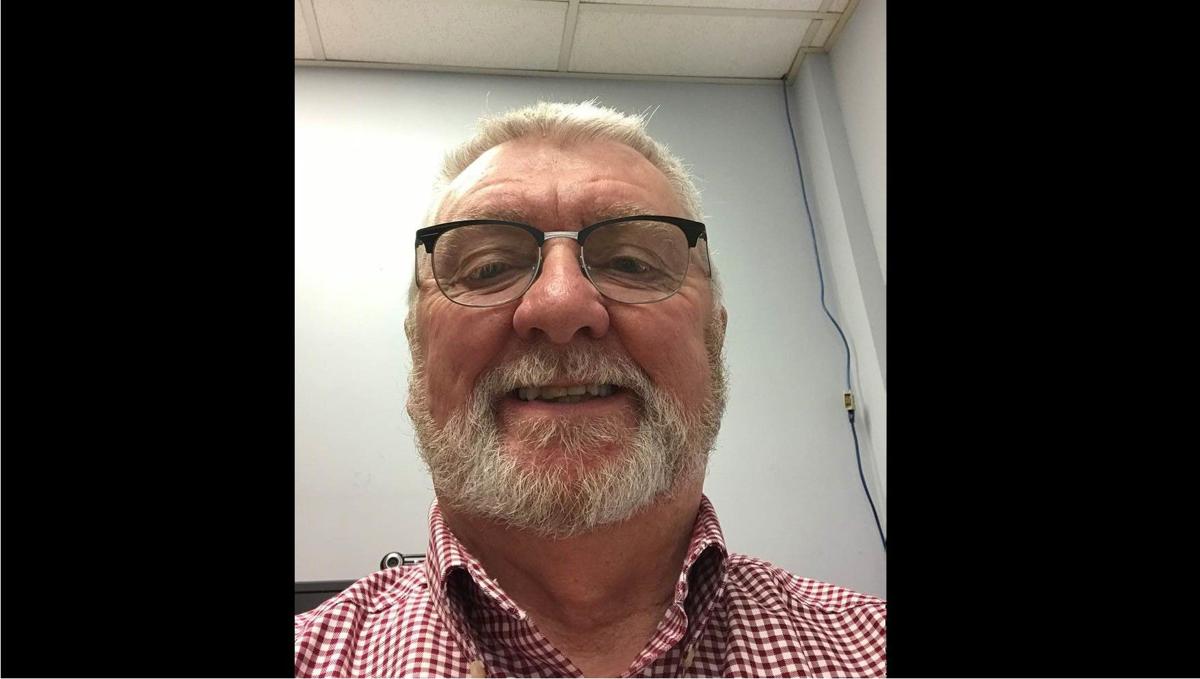 Michael Savage, who teaches at Louisiana Tech University in Ruston, said the uproar stemmed from one of his history classes where he asked white, black and Asian students what it is like to wake up in America.

Savage said he did so because by 2050 a majority of U.S. citizens will be not be white.

He said he thought the classroom exchange went well.

But Savage, who is working on a one-year contract with the school, said a few days later, he got an email that said his services were being "terminated," apparently after a complaint to the school by the parent of one of the students.

"The reason that my service was being terminated was because I was targeting African American students in the class, making them feel like they have to feel how difficult it is on campus," Savage said he was told.

"And the second reason was in so doing I was creating a hostile environment in the classroom," Savage said, describing the email.

He said the message meant he would immediately lose two of his three history classes and the third one at the end of the winter quarter.

However, a few days later, school officials told Savage he would be reinstated, with restrictions, after an online petition attracted about 1,400 signatures from students.

"I will forever be grateful to those students," he said. "They swung this."

A Senate-passed bill touted as a way to ensure free speech on college campuses was approved Tuesday night by the Louisiana House 58-26.

Dianna Able, a senior history major from Shreveport, said she and other students rallied behind Savage because he is an invaluable asset to the school.

Savage, 70, is an American citizen who grew up in Great Britain and said he spent 35 years in the British military.

"Once we started making noise, the university realized this wasn't going to be swept under the rug," said Able, who took one of Savage's classes.

"I am genuinely impressed that our voices matter and we were able to make a difference in this state," she said. "I didn't expect Tech was going to bow down to us."

Tonya Oaks Smith, executive director of the office of university communications, said in an email that officials generally cannot discuss personnel matters involving faculty or staff. "Louisiana Tech is obligated to ensure that each student feels safe in the living and learning environment," Smith said.

"We take student concerns seriously at the same time that we work to protect the individual rights to free speech," she said. "Fortunately in this instance, we were able to work toward a resolution that ensured this instructor remained in the classroom and that our students' concerns for safety were heard."

On Monday in response to questions Smith said in an email, "Mr. Savage was not fired from his position in the school of history and social science."

Savage said, while he remains employed, he cannot teach the two history sections involved in the controversy until the next quarter and is handling other duties in the meantime.

He is still teaching a class that traces German history from 1866 to 1945.

Savage said he typically tells students in his classes that he wants them to find their voices "in an atmosphere of safety and respect" and hopes that classroom discussions will spark a wide range of opinions.

He said the question about waking up in American did just that.

"I asked the African American male what it is is like to wake up in American black, and he said 'Whoa, that is scary.' He said it is scary to wake up black."

"And the young African American girl said, 'It is like walking on eggshells.'"

"The young Asian said, 'Here, I have to be very careful what I say.'"

"So I went to one of the white boys and said, 'What is it like to wake up white in America, to which he said, 'I never think about it'," Savage recalled.

"I asked the white girl 'Did you know what these non-white people felt, and things like that?' And she said, 'I had no clue.'"

Savage said he has no hard feelings toward Louisiana Tech.

"What I am saddened about is that there seems to be no filter or firewall between a parental decision or parental complaint and the decision to dismiss someone without any kind of discussion or an interview," he said.