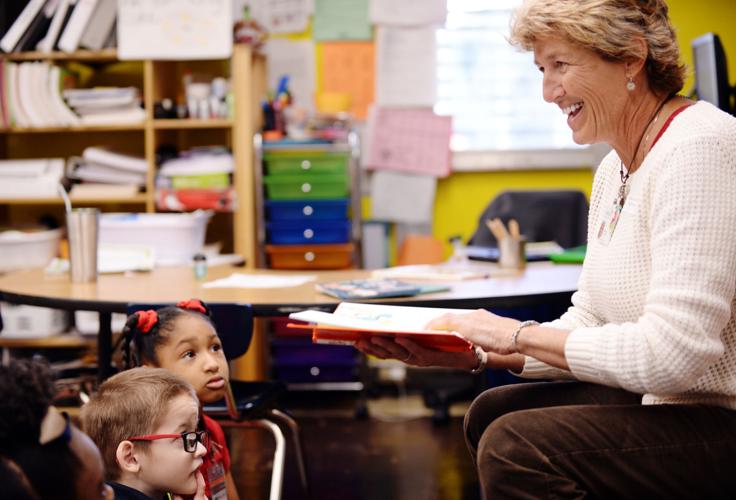 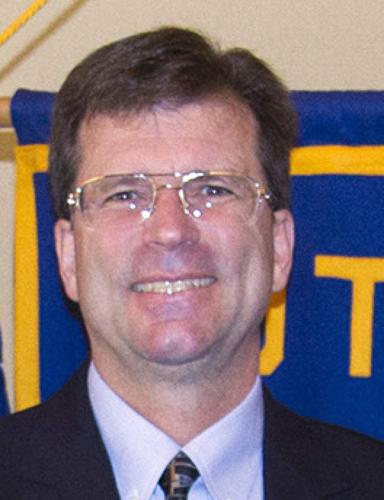 Jim Garvey, a Metairie attorney, is the new president of the state Board of Elementary and Secondary Education.

Jim Garvey, a Metairie attorney, is the new president of the state Board of Elementary and Secondary Education.

Less than half of Louisiana public school students in kindergarten, first, second and third grades are reading on grade level, according to new figures released Tuesday by the state Department of Education.

The latest snapshot highlights a long-standing literacy problem that plays a major role in the state trailing most of the nation in education achievement.

"We are in the 21st Century in the United States of America and 49% of students are reading on grade level," said Ronnie Morris, a member of the state Board of Elementary and Secondary Education.

"To me it is unfathomable," said Morris, who lives in Baton Rouge.

Without a dissenting vote, the Louisiana Legislature approved a push to trim the staggering number of young students who cannot read and named…

Experts say the importance of reading skills cannot be overstated, and that students who struggle to read not only have constant problems in the classroom but are more likely to quit school. The issue surfaced during an update for BESE on state efforts to improve reading in public schools.

Jena Chiasson, assistant superintendent for the office of teaching and learning, said three laws enacted by the 2021 Legislature are helping to drive the latest push for improvements.

One of the measures – Senate Bill 216 – requires early literacy training for K-3 teachers of reading, math, science and or social studies.

The same training applies to principals and assistant principals in schools with K-3 students.

Another measure – Senate Bill 222 – requires early literacy instruction for K-3 students, annual literacy assessments for some children and professional development and teaching training around the science of reading.

Chiasson said local educators are eager to embrace the changes and the state has set lofty goals to improve literacy.

"My point today was to really send a message of hope," she said later.

"I am hoping to inspire school systems to see this comprehensive statewide plan, this really powerful legislation passed last spring, because it is really driving a lot of the actions now around literacy improvements."

While well below what friends of the late Steve Carter are aiming for, state Superintendent of Education Cade Brumley said he plans to use $40…

The bleakest picture is for kindergarten students, where only 41.5% of children are demonstrating expected reading skills. Among first-graders 49.6% are meeting the benchmarks, second grade 52.5% and third grade 53.2%.

The state is modeling its efforts in part after Mississippi, which has jumped from near the bottom nationally on student reading skills to a ranking in the 20s.

Chiasson told BESE state education officials have held 10 meetings with their counterparts in Mississippi and other states.

She said Louisiana's goal is to show a 10-point improvement for fourth-graders on the National Assessment of Educational Progress – known as the nation's report card – by 2027.

Doing so, Chiasson said, would translate into a ranking in the high 20s for reading skills. She said Mississippi officials launched their efforts in 2013 and showed major gains in 2019.

Doris Voitier, a BESE member who is also superintendent of the St. Bernard Parish School District, said her K-3 teachers are undergoing the roughly 54 hours of required training in how to teach reading.

That work is being financed with $7.8 million of the state's $4 billion in federal funds for coronavirus relief.

Despite fervent pleas from state Superintendent of Education Cade Brumley, Louisiana's top school board voted 6-4 to delay action on a bid to …

Voiter, an educator for 50 years, questioned whether future teachers will enter the workforce with the same skills in teaching reading as those undergoing training now.

"That is in the works," Chiasson replied.

Under current rules, how students are screened for reading skills varies among the state's 69 school districts.

Department officials are in the process of settling on a single screener who will use metrics to see if students are boosting their reading ability.

One of the pillars around the latest effort is for schools to provide families with literacy data periodically so they can track their child's development.

"It is too late for families to find out at the end  of the year that their child is struggling in literacy," Chiasson told BESE.

Ten years after the Louisiana Legislature approved sweeping changes in public schools, a new drive is underway that would allow students to op…