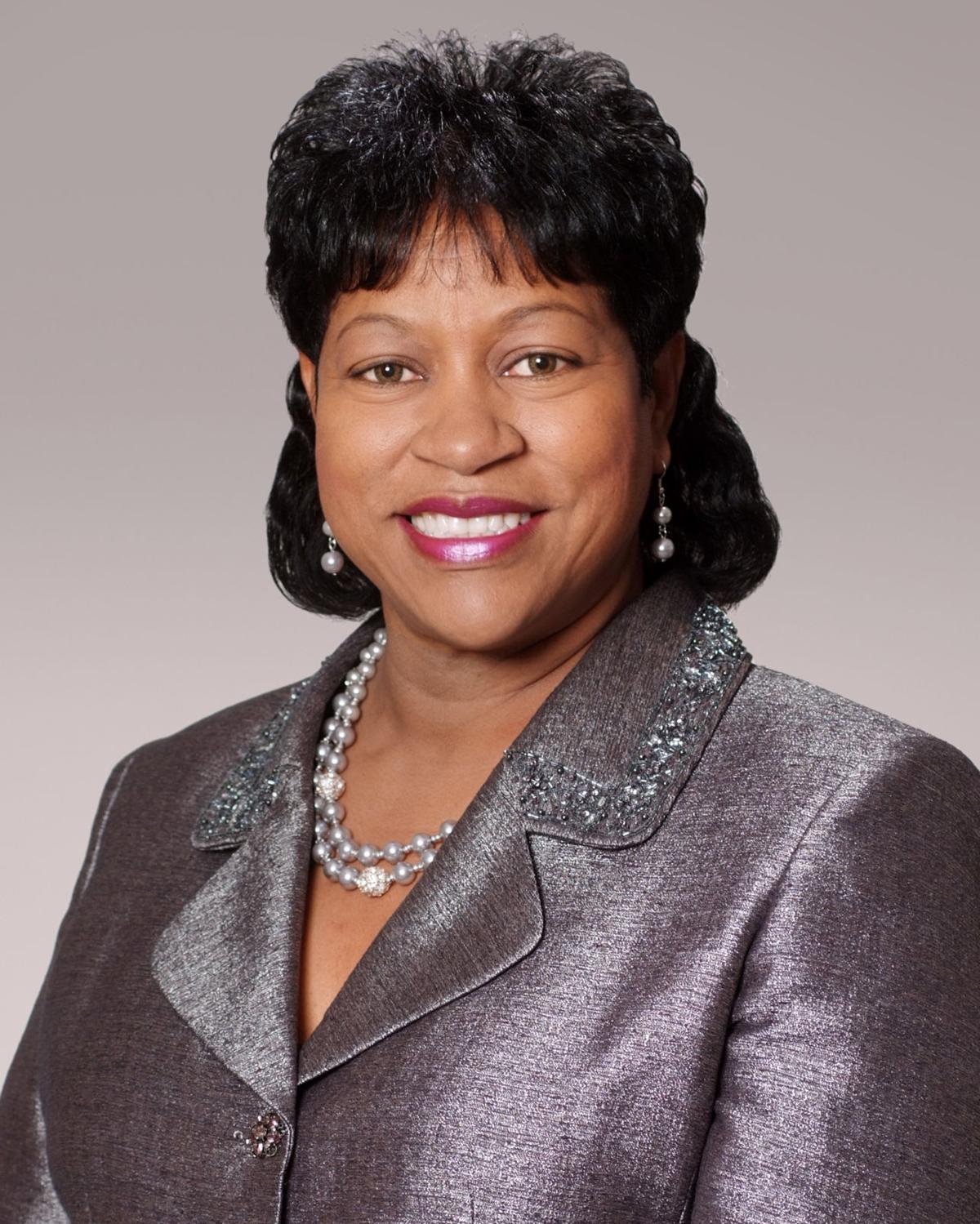 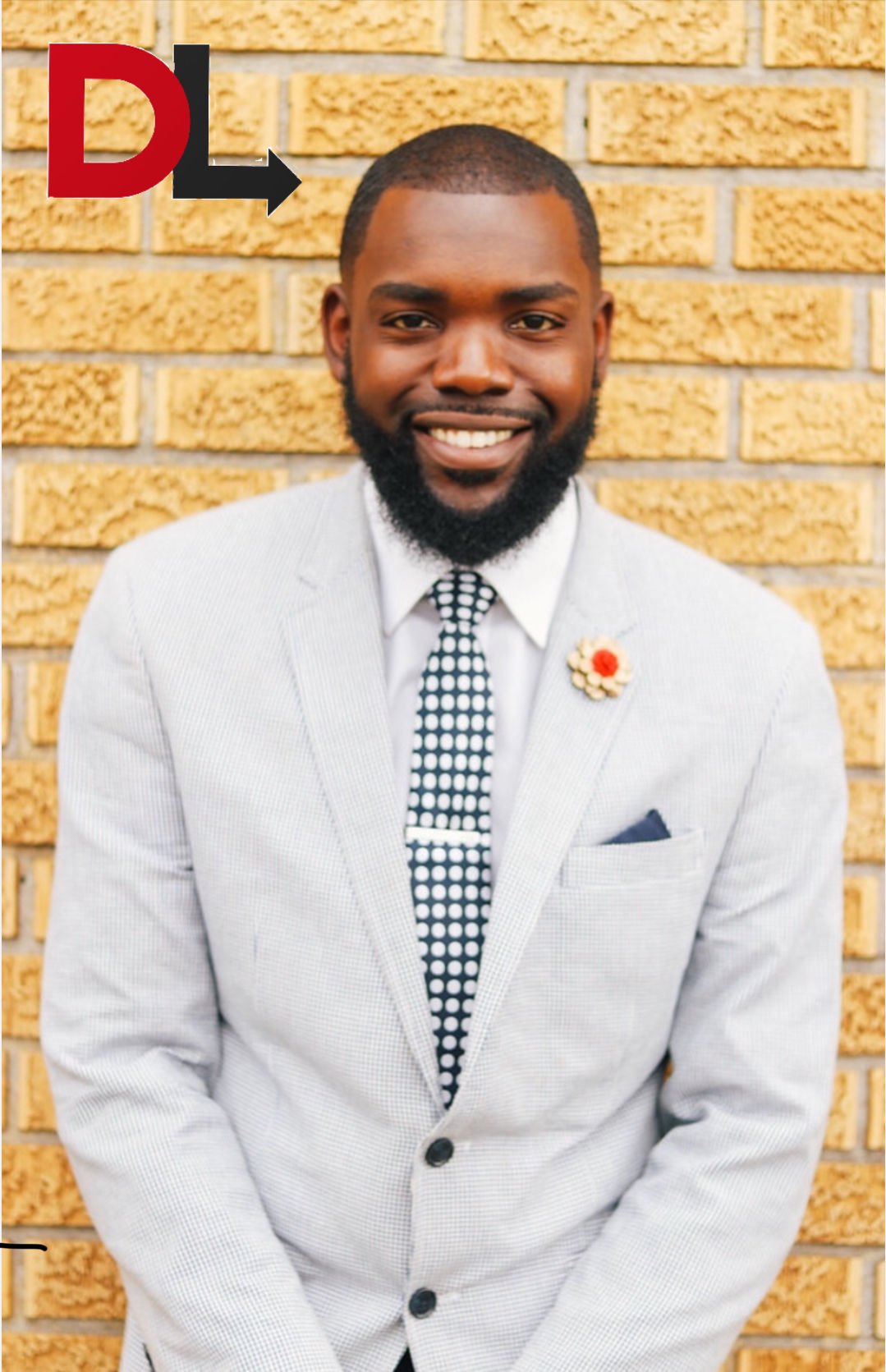 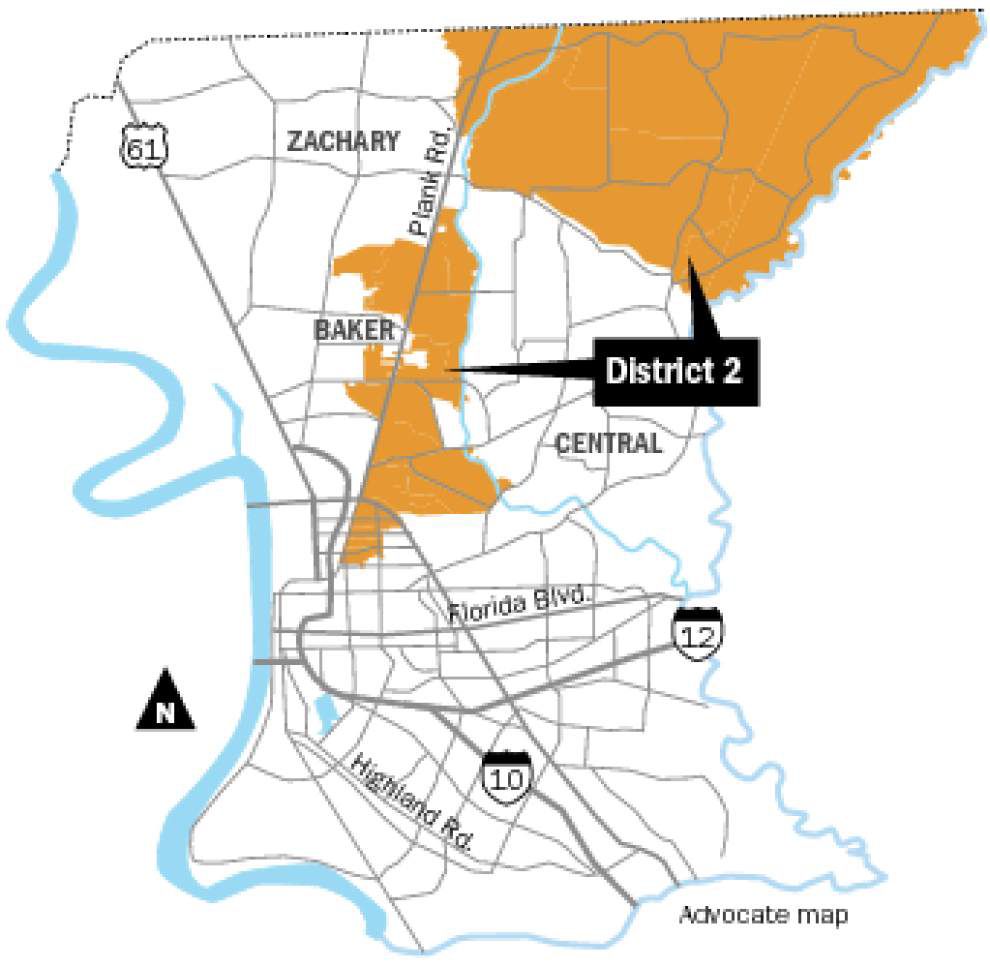 In her 12 years on the East Baton Rouge Parish School Board, Vereta Lee has engaged many political fights, but she is in perhaps her toughest yet as she battles for re-election to the district representing much of the northern part of the parish.

Lee has long been a target of charter school-friendly business and education reform groups, but those groups have upped the ante this time. They’ve reported spending more than $125,000 on Lanus’s behalf to defeat the outspoken Lee, who is often critical of charter schools. That’s more than six times what Lee reported raising on her own.

East Baton Rouge Parish School Board: 7 incumbents reelected, one defeated, another in runoff

Seven of the nine members on the East Baton Rouge Parish School Board will return to office in January for new terms, but Kenyetta Nelson-Smit…

Many of these same groups spent heavily on behalf of Lanus’ friend and fellow educator, Tramelle Howard, in his narrow defeat on Nov. 6 of another targeted incumbent, Kenyetta Nelson-Smith.

The parish School Board oversees the second-largest public school district in Louisiana. Seven of its nine members have already been re-elected.

District 2 is centered in north Baton Rouge, mostly west of Plank Road, snaking between Baker and Central, and taking up the northeast corner of the parish. Seventy percent the district's voters are Democrats, and almost 80 percent are black.

Lanus, a teacher in local charter schools who now works as an educational consultant, said he’s not influenced by the outside help he’s receiving. He said “no money can make a board member vote a certain way” and he “answers to the people in my community, not big business, not endorsements.”

As far as charter schools, Lanus is critical of schools run by groups from outside Baton Rouge that don’t take the time to gain “cultural competence.” But he said he is a big fan of “home-grown” charter schools such as Madison Prep and Mentorship Academy.

Lanus has been a visible presence in recent school debates.

In September 2017, he criticized the School Board’s unanimous decision to renew Superintendent Warren Drake’s contract for two more years before school performance scores for the previous year were released; most of those scores were later waived because of the impact from the August 2016 floods.

“It’s time to prove that you can perform and make a significant impact as promised, or it’s time to find someone that is suited for the job,” Lanus said at the time.

With just days to go before election day , supporters and opponents of propositions to renew a 1-cent sales tax for public education in East B…

Lanus made a splash the following spring when he organized alumni of his alma mater, Glen Oaks High, in an unsuccessful effort to derail a portion of a 1-cent sales tax that voters renewed by wide margins on April 28. The school system is in the midst of $25 million worth of repairs and upgrades to the high school, which flooded in 2016, but Lanus and others were seeking a new high school facility of the caliber of recently rebuilt Baton Rouge and Lee high schools.

Lee describes Lanus’ opposition to the tax renewal as a reckless move that if successful could have resulted in a steep pay cut for school employees.

If elected to the School Board, Lanus is promising to forgo the $800-a-month salary and use the money on scholarships for District 2 high school graduates; Lee said the pay is so little that “it barely pays enough to put gas in my car.”

Lanus has relentlessly criticized Lee for not doing enough to turn around the low-performing schools in District 2. He promises to hold regular town halls to zero in on the problem, and convene a community advisory panel to guide his decisions.

Lanus said both his upbringing in the Glen Oaks area and the years he taught in inner city classrooms give him a greater understanding of students today.

Lee grew up in St. Helena Parish but has lived in Baton Rouge most of her life. Her four children all went to public schools in Baton Rouge. Lee said the grades and negative labels the state attaches to many north Baton Rouge schools miss many good things.

“They are calling this district a failing district with failing schools. I get tired of hearing that,” Lee said. “We’re making great progress in our schools.”

Lee said there are lots public meetings in District 2 where public schools are discussed, and many schools hold their own meetings: “What does (Lanus) think open houses are?”

Lee, who spent decades in the classroom, is currently supervisor of child welfare and attendance for City of Baker public schools.

“I’ve been in this 39 years. So I’ve touched the lives of thousands of students. I didn’t just start this,” Lee said. “This is something I had to have a love for.”

Lee has little time to regain the favor of District 2 voters who overwhelmingly re-elected her in 2014 with 66 percent of the vote. In that election, she received 7,672 votes. That’s nearly 4,000 more than she received Nov. 6.

Lanus likely would have won but the third candidate in the race, Joycelyn Hall, proved the spoiler. She earned 21 percent of the vote despite spending only $55 and barely campaigning. Hall, a third-grade teacher at La Belle Aire Elementary, has since endorsed Lee.

Dadrius Lanus has joined his friend Tramelle Howard as the newest and youngest members of the East Baton Rouge Parish School Board, a board fi…