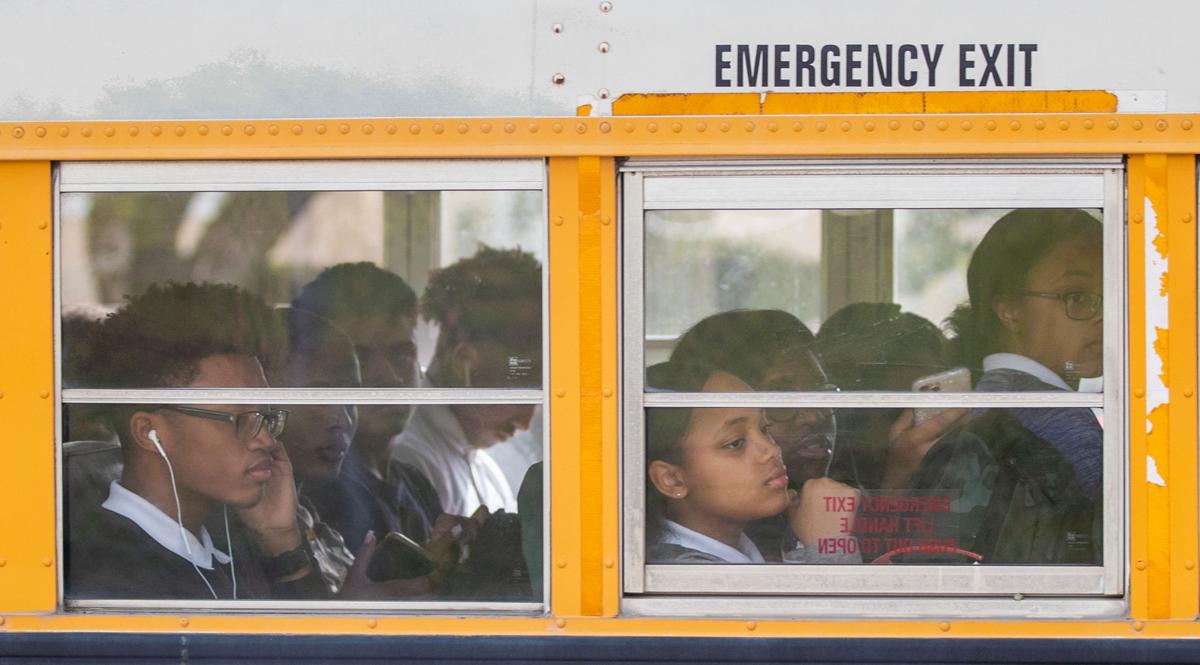 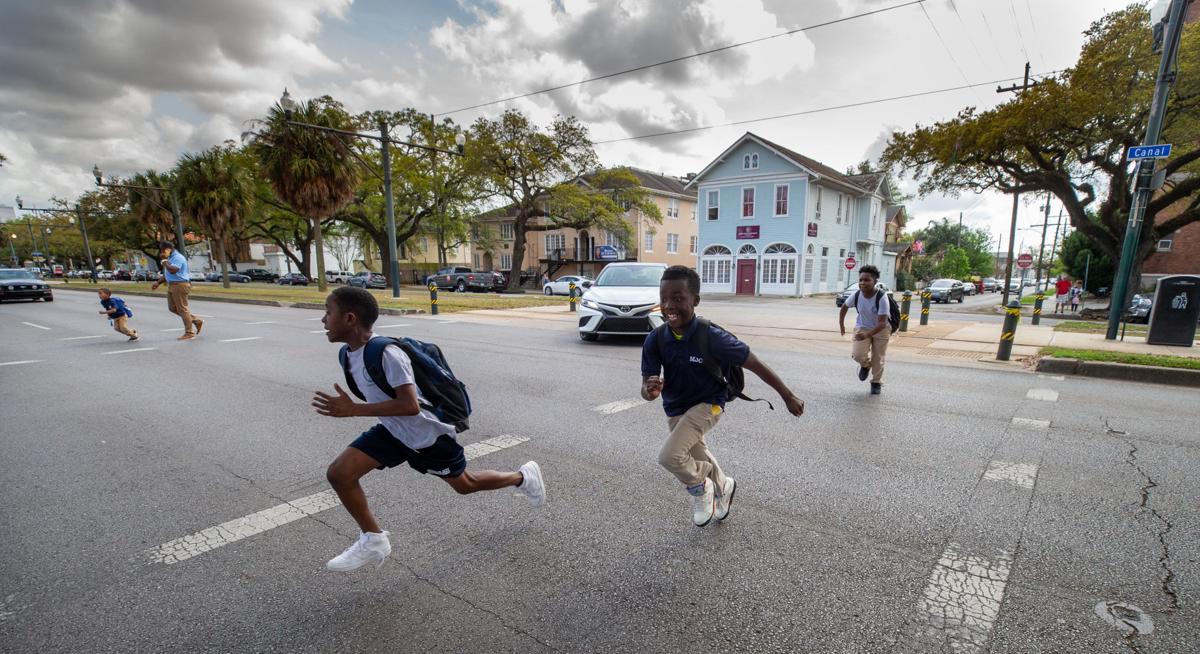 Louisiana is getting $17 million in federal dollars to help students navigate public schools issues during the coronavirus pandemic, the U. S. Department of Education announced Wednesday.

It is one of 11 states sharing $180 million in assistance.

The money will provide more than 75,000 students access to remote learning resources -- using a form of assistance called microgrants -- and at least 12,000 students will get devices or hotspots.

Families that qualify for the aid would use the microgrant for remote instructional services, virtual tutoring, devices and connectivity, according to Education First, which helped Louisiana and nine other states with their applications.

The focus is early literacy, a longtime state problem, for disadvantaged students from prekindergarten to third grade.

The microgrants will serve as sort of a voucher that allows parents using an online portal to pick vendors, who would be paid by the state or school district.

Problems with internet access, especially in rural areas, was a key challenge that surfaced when public schools ended traditional instruction in March because of the virus.

Since then the state has made strides in ensuring more students have computers or tablets, a key part in remote learning plans that are common in reopening outlines for all 69 school districts.

Who controls when schools reopen? In Louisiana, local educators have the final say

While Louisiana's top school board and other state leaders are providing guidance, when public schools start and what formats they use for ins…

Internet access remains a major challenge for some students.

"This grant will help states adapt and overcome challenges to strengthen education both now and for the longer term," U. S. Education Secretary Betsy DeVos said of the $180 million.

"If we've learned anything from this pandemic, it's that the antiquated, one-size-fits-all approach to education is no longer tenable and education going forward must be more adaptable and student centered," she said.

The money stems from the $30.6 billion CARES Act, 1% of which was set aside to finance grants for states with the highest rates of the coronavirus.

Applications were studied by a panel of peer reviewers, with the highest-scoring states landing dollars.

Louisiana has more than 114,000 cases of the virus, one of the highest per capita rates in the nation.

Texas, South Carolina and Tennessee were among the other states that landed aid, which ranged from $6 million to $20 million per state.

While Louisiana's two teacher unions had a voice in the delay of in-person classes in Baton Rouge, other efforts to restrict when and how publ…