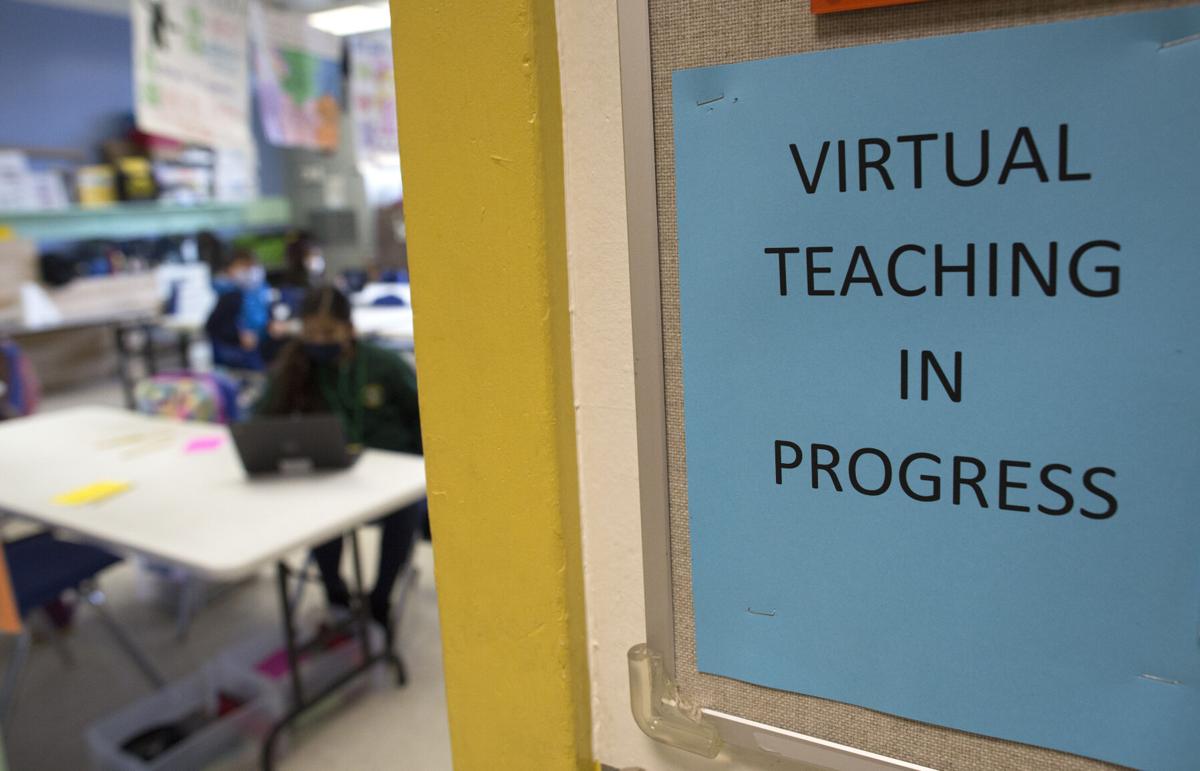 File photo -- A "Virtual Teaching In Progress" Sign is seen at a school in Metairie, La. (Photo by Max Becherer, NOLA.com, The Times-Picayune | The New Orleans Advocate) 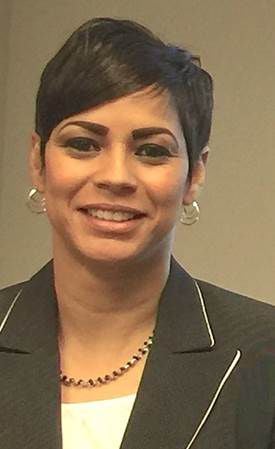 Virtual education in Louisiana is "spotty at best" and needs more state oversight, according to a report released Wednesday by the Public Affairs Research Council of Louisiana.

"Official scrutiny falls unevenly on its providers," the study says. "The experience is a winner for some students and a downer for others."

Virtual education refers to online teaching outside of traditional classrooms.

The report focused on students from kindergarten through 12th grade, not colleges.

Most of the attention was on the two statewide virtual schools: University View Academy, which has 3,720 students, and Louisiana Virtual Charter Academy, with an enrollment of about 2,000.

Online learning exploded in public schools statewide at the start of the coronavirus pandemic in March, 2020, with mixed results.

On the eve of the release of key test results, state officials said Tuesday students who attended in-person classes during the coronavirus pan…

PAR recommended more scrutiny of virtual programs springing up in local districts, transparency on what it costs to educate students virtually and analysis on the academic performance of students by grade to identify those thriving and those struggling.

University View Academy opened for the 2011-12 school year and faces review by the state Board of Elementary and Secondary Education this year on whether its charter school contract will be extended beyond the 2021-22 school year.

University View's founding president steps down after a decade

A prime mover behind Louisiana’s largest online charter school has stepped aside a decade after launching the Baton Rouge-based school.

The school initially earned a "C" until slipping to a "D" after an expansion before the 2018-19 school year.

The contract for Louisiana Virtual Charter Academy was renewed by BESE in 2018, with contingencies, after it was given a letter grade of "D."

"Our hope is that this report not only raises awareness but ignites change surrounding improving Louisiana's accountability model relating to virtual schools ensuring a fair and transparent system," Danielle Scott-Johnson, executive director of the school, said in a statement.

Academic performance at the two schools is uneven, the report says.

"Both schools performed poorly with elementary-level students, with Black students performing significantly worse," according to the review.

The percentage of younger students who met the state target on LEAP 2025 was 23% compared to 34% statewide in the most recent data, PAR said.

Among Black students at Louisiana Virtual Charter Academy 13% met the benchmark and 14% did so at University View Academy compared to 20% statewide.

However, Black high school students outpaced their peers statewide overall as did students from low-income homes.

"Our goal is to become a national model in online education," Clayton said.

Students at the two schools finished ahead of the state average on the ACT, which measures college readiness.

The composite average at University View Academy was 19.5 of a possible 36 and 20.8 at Louisiana Virtual Charter Academy compared to 18.7 statewide.

The rate at Louisiana Virtual Charter Academy was 52% in the same year.