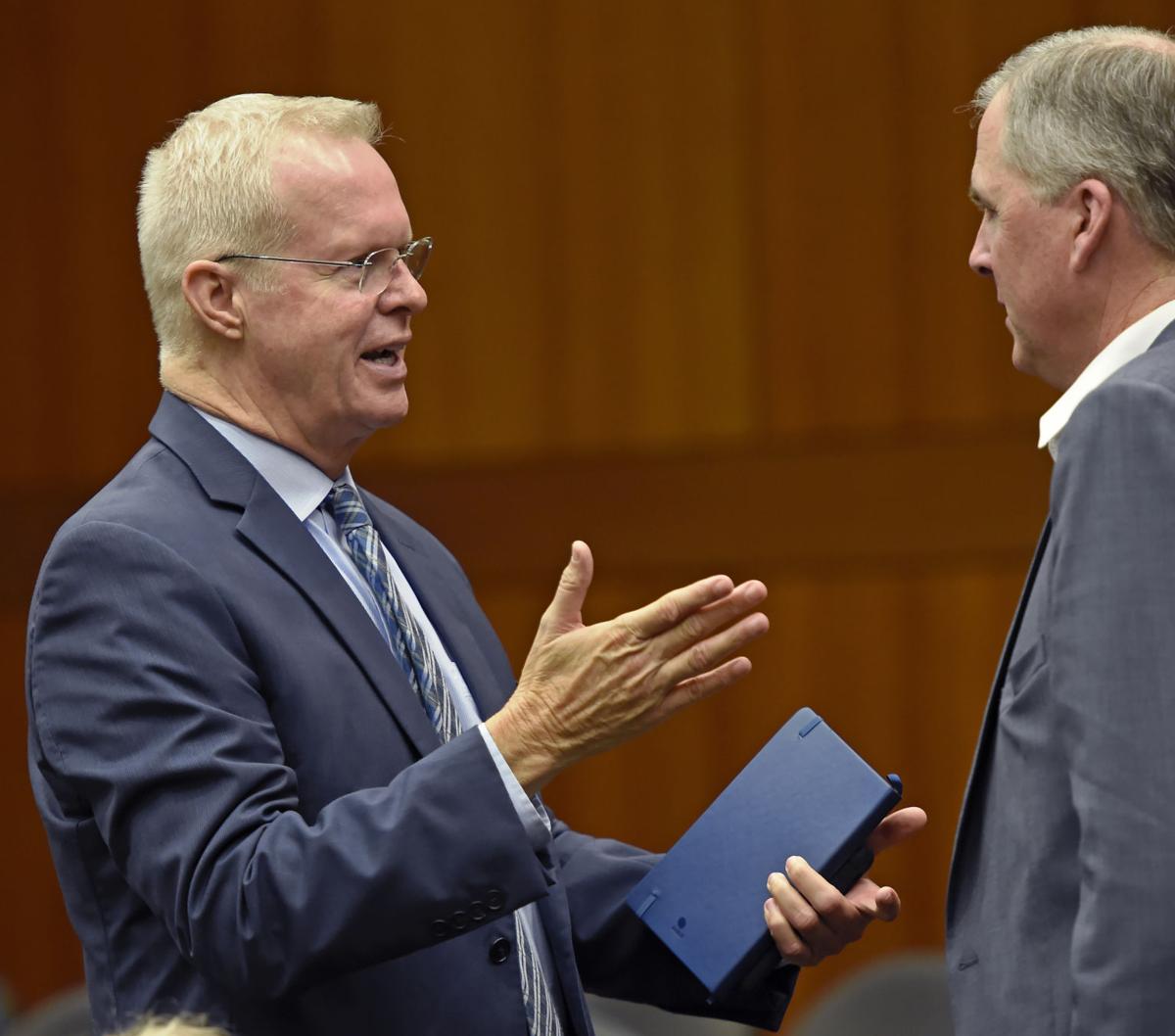 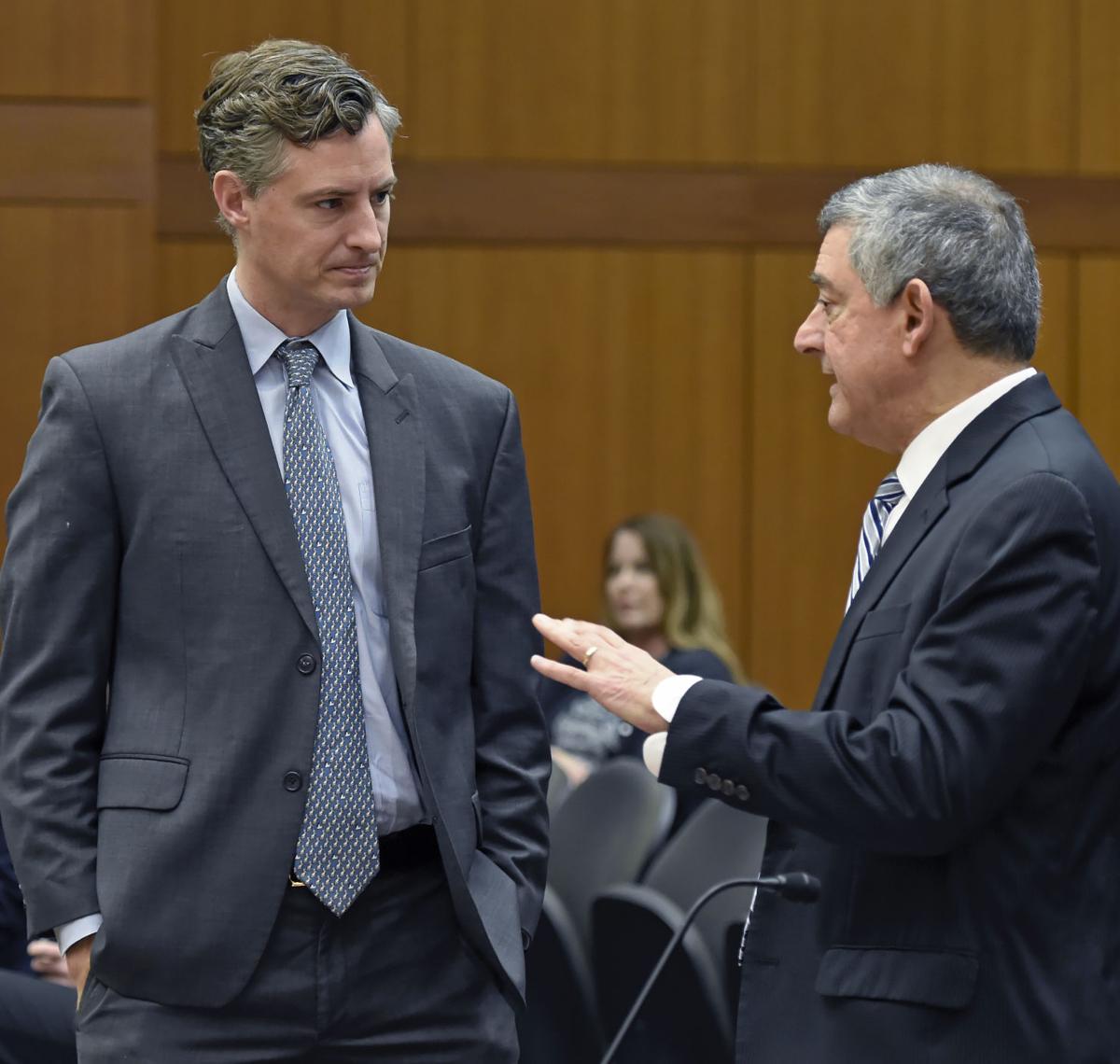 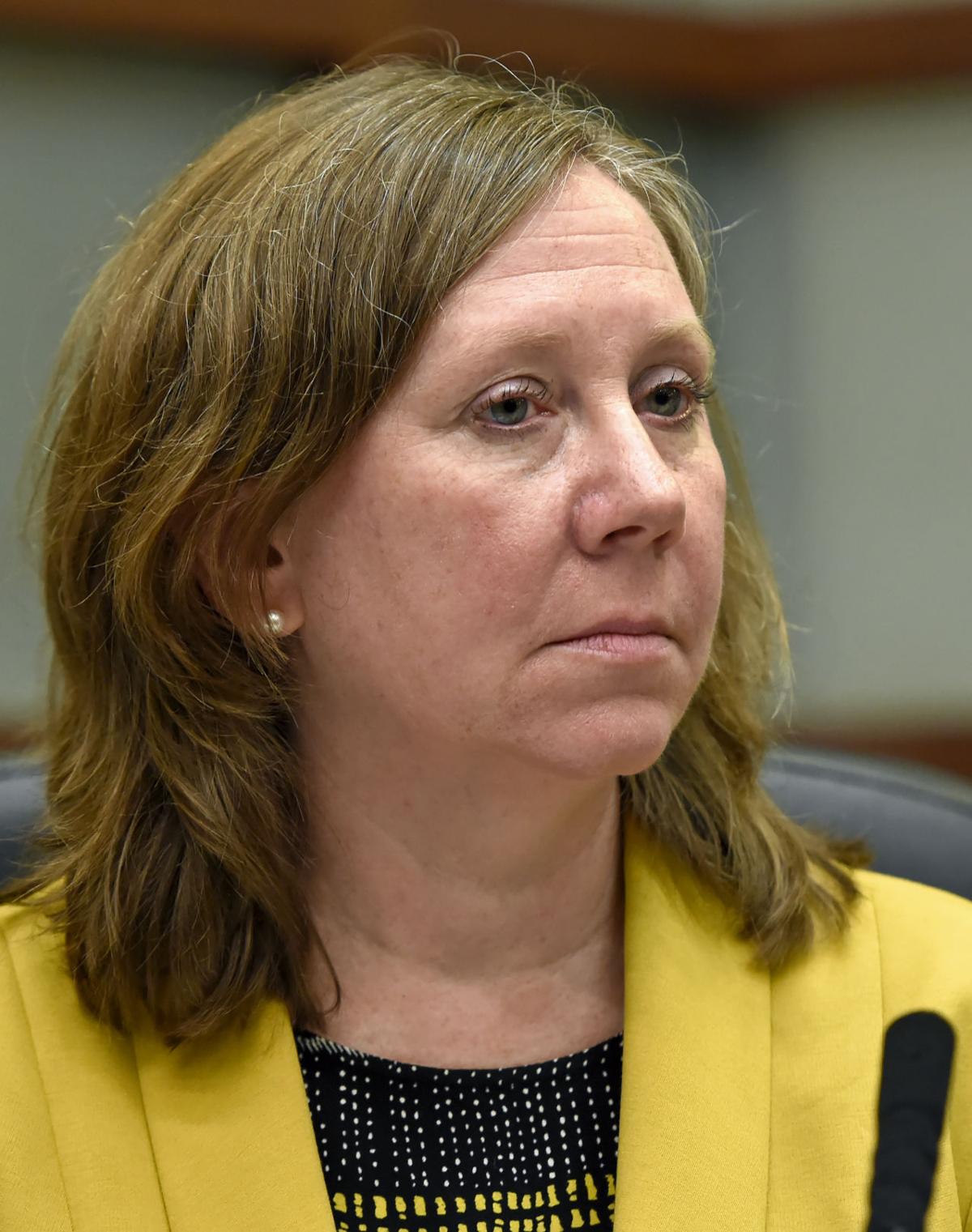 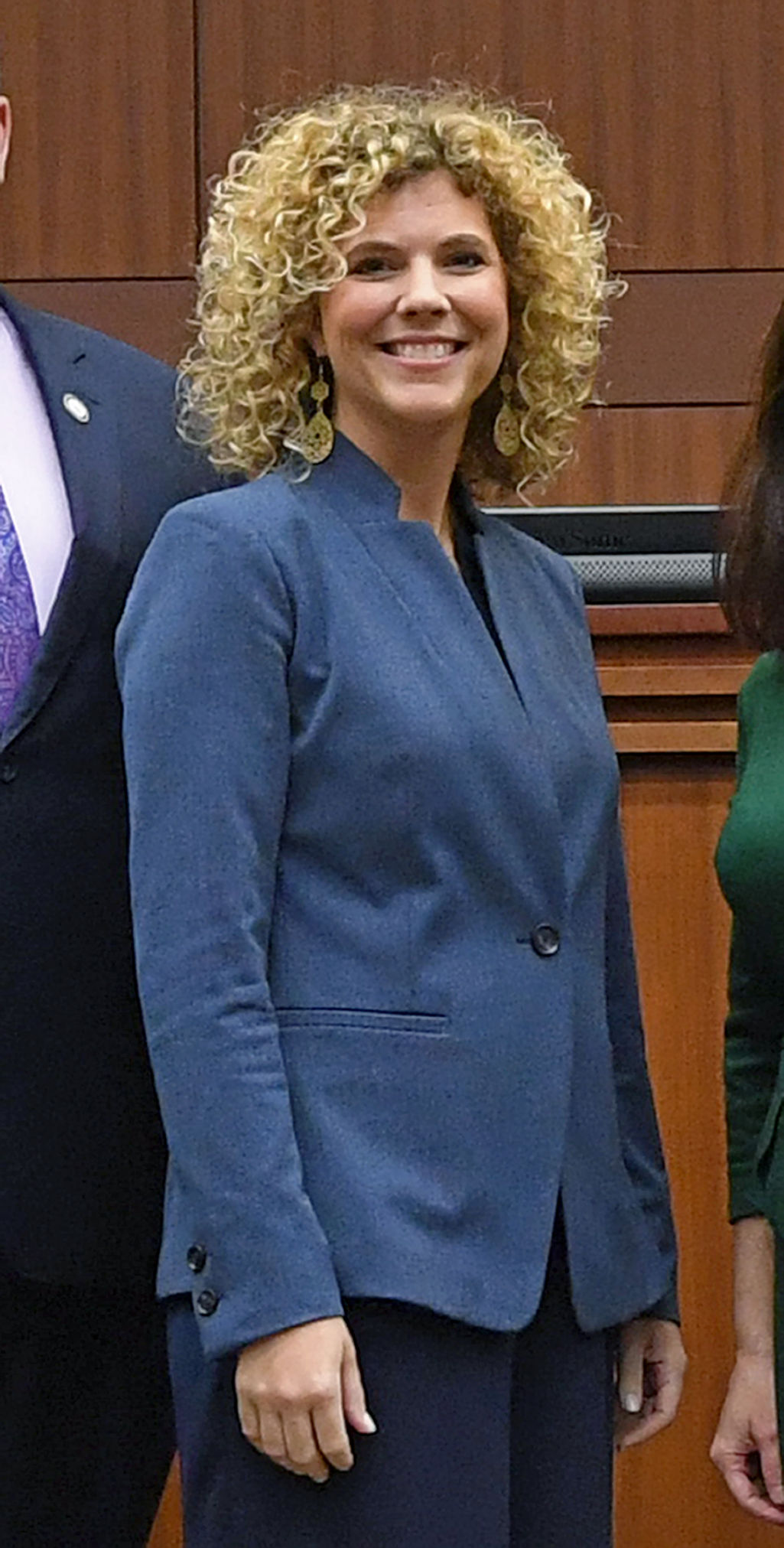 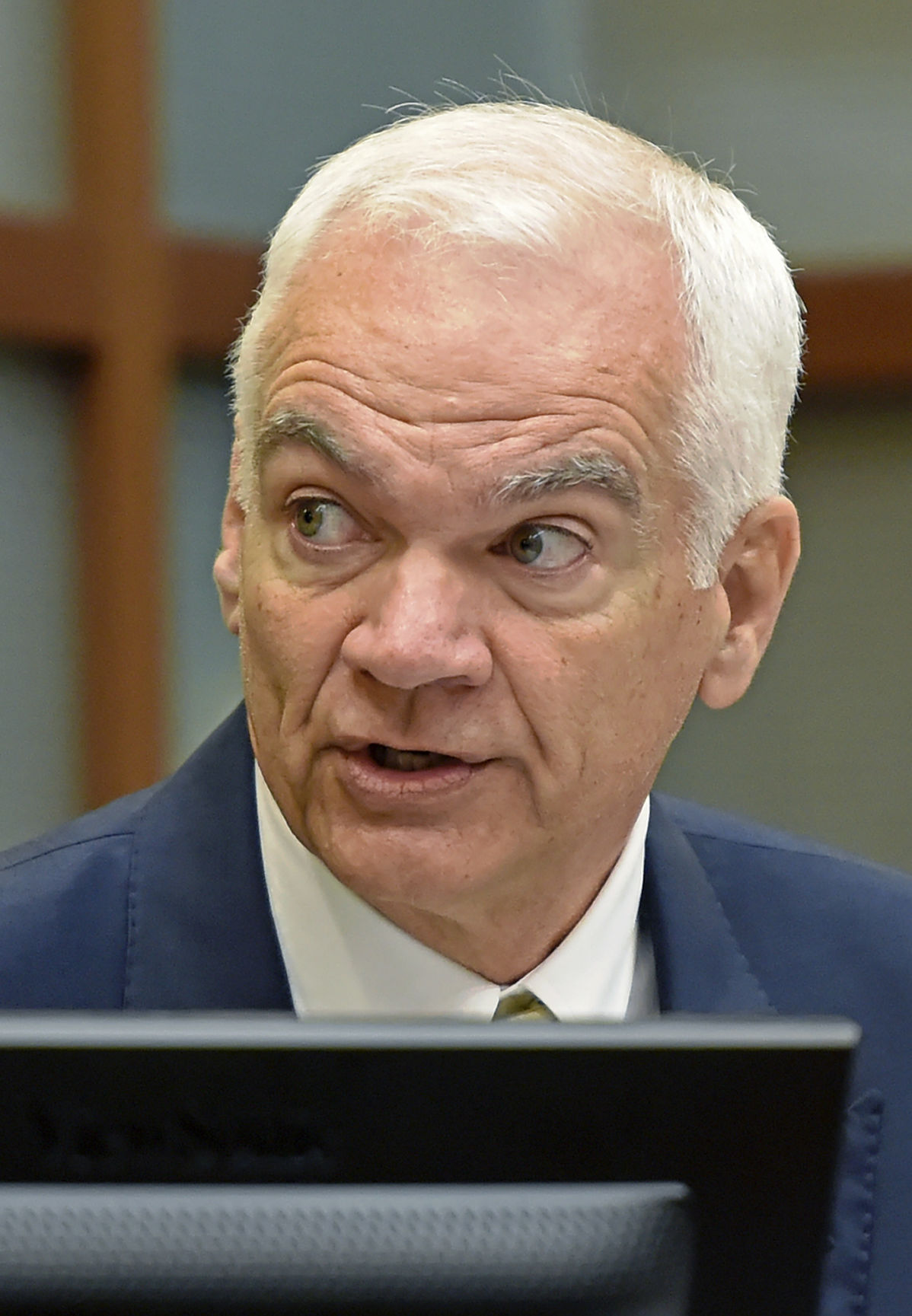 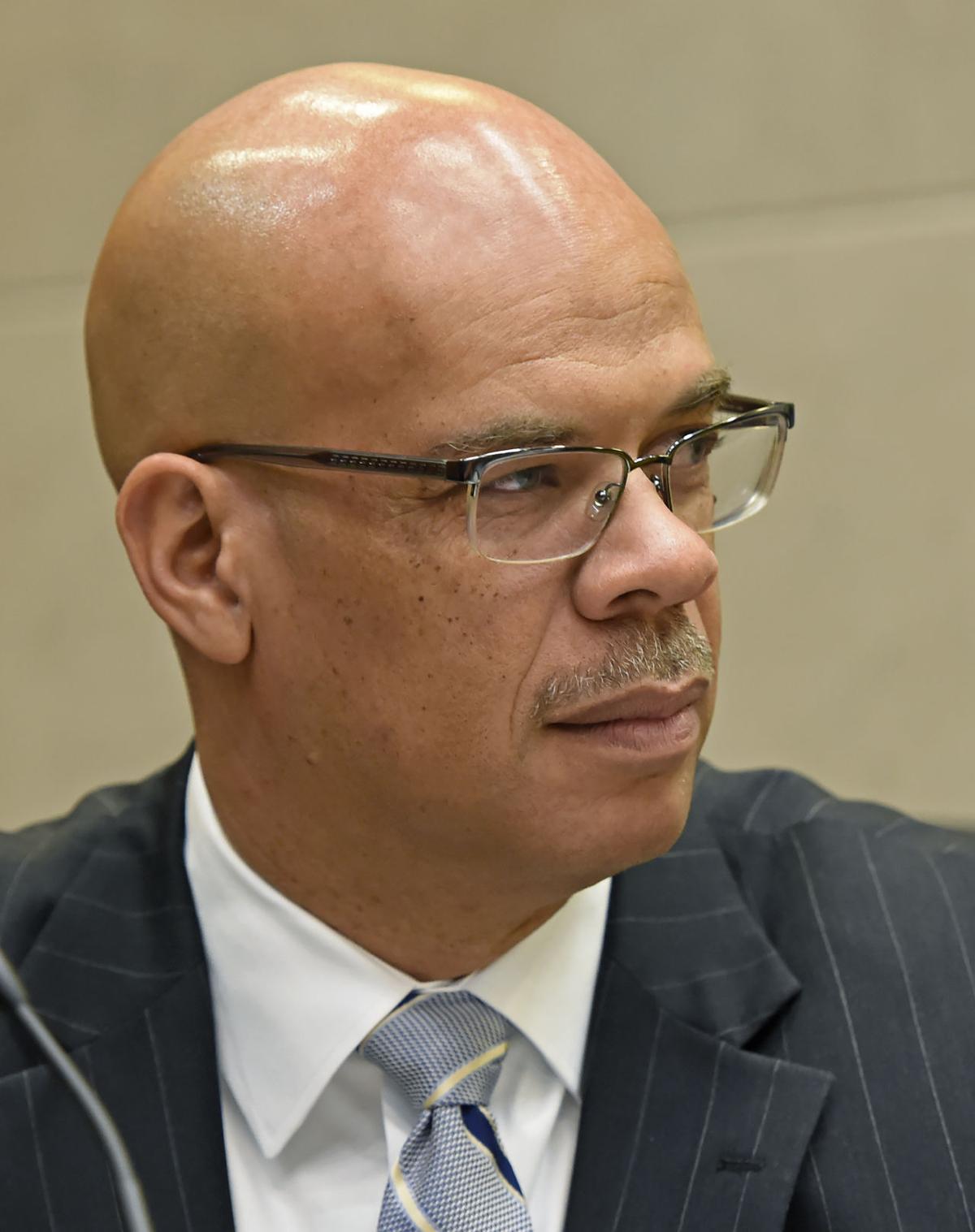 Louisiana's top school board Thursday began the hunt for a successor to state Superintendent of Education John White, the first search of its kind in at least two decades.

The state Board of Elementary and Secondary Education, at the request of its new president Sandy Holloway, voted to set up a four-person work group to begin the process, including qualifications for the job. That group will report to BESE at its regular meeting on Jan. 28, including next steps for the search.

Holloway, who lives in Thibodaux, said she hopes to have a permanent superintendent in place by early May, and possibly sooner.

State officials said no frontrunner has emerged for the job one week after White announced his resignation, which is effective March 11.

"We have heard names out there, lots of names," Holloway said after the meeting.

"We just know names are coming in," she added. "Whoever falls within that group then we will have a discussion."

Holloway said a search firm is likely to be used, costing less than $50,000.

She said applications may start being accepted Feb. 1.

State Superintendent of Education John White, who helped lead the state through sweeping changes in its public schools since 2012, told offici…

One factor in the timetable is for the new superintendent to win confirmation by the state Senate before adjournment on June 1.

BESE has 11 members, with eight elected by voters and three named by Gov. John Bel Edwards. Eight votes are required to name a new superintendent.

However, this search will be different from previous ones because superintendents in the past were essentially picked by governors, then ratified by BESE.

"What I have explained to people is BESE has never selected its own superintendent," said former BESE member Leslie Jacobs, who lives in New Orleans.

"Each superintendent has been selected by the governor," said Jacobs, who was one of the early leaders in the push to overhaul public schools.

White, who has served for eight years, landed the job after then Gov. Bobby Jindal campaigned in 2011 for BESE members to ensure his selection.

Former Superintendent Paul Pastorek got the job in 2007 after winning the support of then Gov. Kathleen Blanco.

The late Cecil Picard, who was superintendent from 1996-2007, won the post in a similar fashion, education veterans said.

The governor's role is expected to be different this time because of sharp disputes on key public school issues between Edwards and a majority of BESE members.

Eight of 11 board members were elected with business backing, and generally favor major changes in school operations.

Edwards is aligned with teacher unions and other traditional public school groups, who for years have clashed with White and others on the merits of charter schools, tougher teacher evaluations and vouchers.

"This is an opportunity to select a superintendent that all sectors of education – public, private and charter – can coalesce around," Richard Hartley, the governor's new education policy adviser, said in a statement.

Patrick Dobard, former superintendent of the Recovery School District, said Wednesday he has no interest in succeeding White. Dobard's name was among a handful of possible candidates mentioned after White announced he was leaving.

Jefferson Parish School District Superintendent Cade Brumley's name has also been mentioned as a possible contender. Brumley could not be reached for comment.

Also unclear is whether BESE opts for a department insider, a school district superintendent or other official in Louisiana but outside the department or an out-of-state applicant.

In the meantime, the state Department of Education and BESE have a wide range of chores on the eve of the 2020 legislative session.

BESE has to submit a funding request to the Legislature weeks before lawmakers convene on March 9.

"There is just a lot of behind-the-scenes work that keep the trains running on time as a state agency," Jacobs said of the department.

The Legislature changed that in 1985, moving to a system where BESE makes the appointment.

BESE sets policies for about 720,000 students who attend public schools statewide. The superintendent is in charge of helping to shape and carry out those policies.