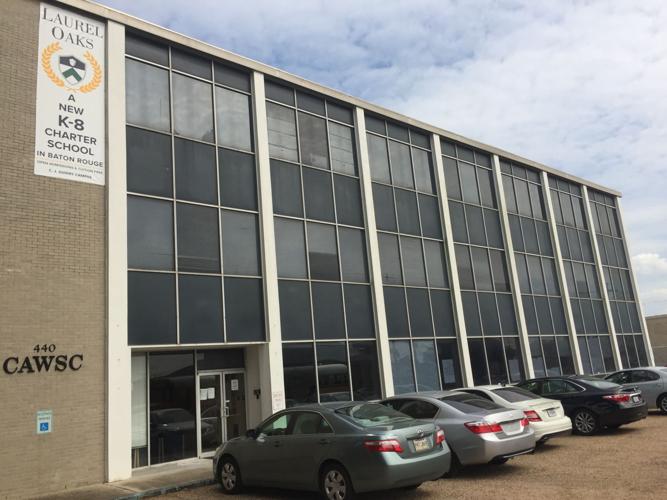 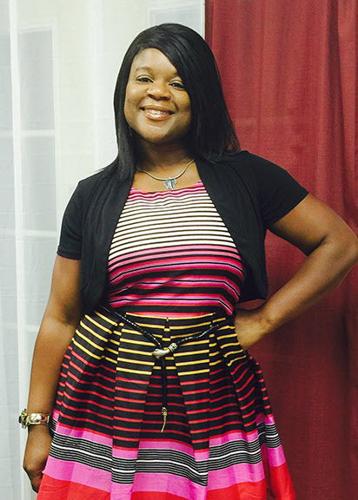 The fast ascendance last summer of Stefanie Ashford, head of a local community development organization, from board member to the leader of a small Baton Rouge charter school helped spark a state investigation that may force the school to close.

On April 6, the state Department of Education revealed it wants to revoke the charter for Laurel Oaks Charter School. Laurel Oaks, which opened in 2016 and has about 90 students in kindergarten to second grade, is accused of a range of financial and operational mismanagement.

A former school leader, Rashid Young, told The Advocate that he and other former school employees complained late last summer to state regulators about the school.

“At least eight employees and contractors quit or resigned when I left the organization,” Young recalled. “It was a small organization and we only had 12 total employees, so the amount of folks that walked away is significant.”

Young, who left in August, just as the current school year was beginning, said he quit in part because of a power grab by Ashford, then the chair of the Laurel Oaks’ board of directors. He said there was confusion about who was leading the school. He said he's still owed money by the school.

After Young left, Laurel Oaks ran through two more school leaders before Ashford became the sole leader of the charter school on Nov. 4.

The former employees' complaints, state officials acknowledge, helped prompt a Sept. 6 letter notifying the school it was in breach of its contract. The subsequent investigation led to the recommendation to revoke the school’s charter.

School officials say they plan to contest that recommendation Tuesday when the state presents it to the Louisiana Board of Elementary and Secondary Education. That would set the stage for BESE hearing in June that would decide the school’s fate.

One of the allegations is that Ashford violated BESE policy on Sept. 28 when she received $3,000 for work she’d done previously for the school while still serving as board chair of the Laurel Oaks’ board of directors. Just three days earlier, Ashford was named the school’s chief executive officer, but she had been effectively running the school at various times in the weeks prior to becoming its CEO.

Young said Ashford had been usurping his authority for weeks before he left, taking control of the school’s books and contracts.

In an interview April 6, current Board Chair Jeremy Blunt, who says he joined the board in January, defended the $3,000 payment, saying  Ashford stepped in to run the school during a leadership vacuum following Young's departure in August, just as the 2018-19 school year was beginning.

In moving so quickly from a board member to a school executive, Ashford may have violated a provision in Louisiana’s ethics code that bars former members of state boards and commissions from being “employed in any capacity” by that same board for two years after their departure. Blunt insisted the board made sure Ashford’s transition was legal before going through with it.

Responding to questions from The Advocate, the state Department of Education said via email on Friday that neither it nor BESE “has the authority to determine if someone has violated the state ethics code.” Also, the state agency would not confirm whether it has referred any Laurel Oaks matters to the Louisiana Board of Ethics for further investigation, saying any such referrals are confidential. A message left Friday with the Board of Ethics seeking comment was not returned.

In an email to The Advocate, Ashford said that on the advice of her attorney “I may not comment on the matter regarding my role as the current school leader.”

Ashford is not an educator nor has she run a school before. Her training is as a social worker and she’s spent her career working in nonprofits.

Life has purpose for Stefanie Ashford.

In 2007, she founded People of Purpose Community Development Corporation, a faith-based nonprofit that began in Birmingham, Alabama, working with teenage moms and their children. People of Purpose moved its base of operations to Mississippi in 2010 and then again to Baton Rouge in 2014. Along the way, it’s added other services, including before- and after-school programs, tutoring and summer enrichment camps.

In her email, Ashford defended her background, saying it qualifies her to run a charter school. In addition to her experience running nonprofit organizations, she said, her past work has included efforts help elementary children achieve proficiency in reading.

“Running a successful school takes GRIT and understanding of the children and families we serve in our community,” she wrote.

Principals of traditional public schools must have at least a master’s degree plus additional graduate school credits in education before they can run a school. Almost anyone, though, can run a charter school in Louisiana.

Sydni Dunn, a spokeswoman for the state Department of Education, said state law sets no minimum requirements, except that, like all school employees, they can’t have certain felonies on their record connected to working with children and they can’t have been previously implicated in cheating on a standardized test. She acknowledged that charter school leaders do not need to even have a bachelor’s degree, the minimum criteria for hiring a teacher at a charter school.

The state, in its Sept. 6 letter, accuses the school of employing a member of its board of directors — a reference to Ashford — and failing to fill a seventh spot on that board, a spot vacant for at least three months.

Young said Ashford began interfering in his management soon after being named board president in spring 2018. That culminated with a July 11 letter from Ashford in which she, apparently on her own authority, demoted Young to an “administrative aide” who would assist three board members, including Ashford, in running the school.

Young would not go along with the directive and watched as Ashford took control of the school’s books and contracts. He laid out his concerns in a July 23 letter to the board.

“I have tried to engage the board chair in honest and candid dialogue about my role in this organization,” Young wrote. “It seems to me that there has been much dishonesty and deflection when it comes to actually discussing the (July 11) memo. This type of dishonesty has me very concerned about whether or not my values align with the direction of the board's leadership.”

Young said Ashford did subsequently walk back her July 11 directive, saying it was misconstrued, but he said little changed and so he finally left.