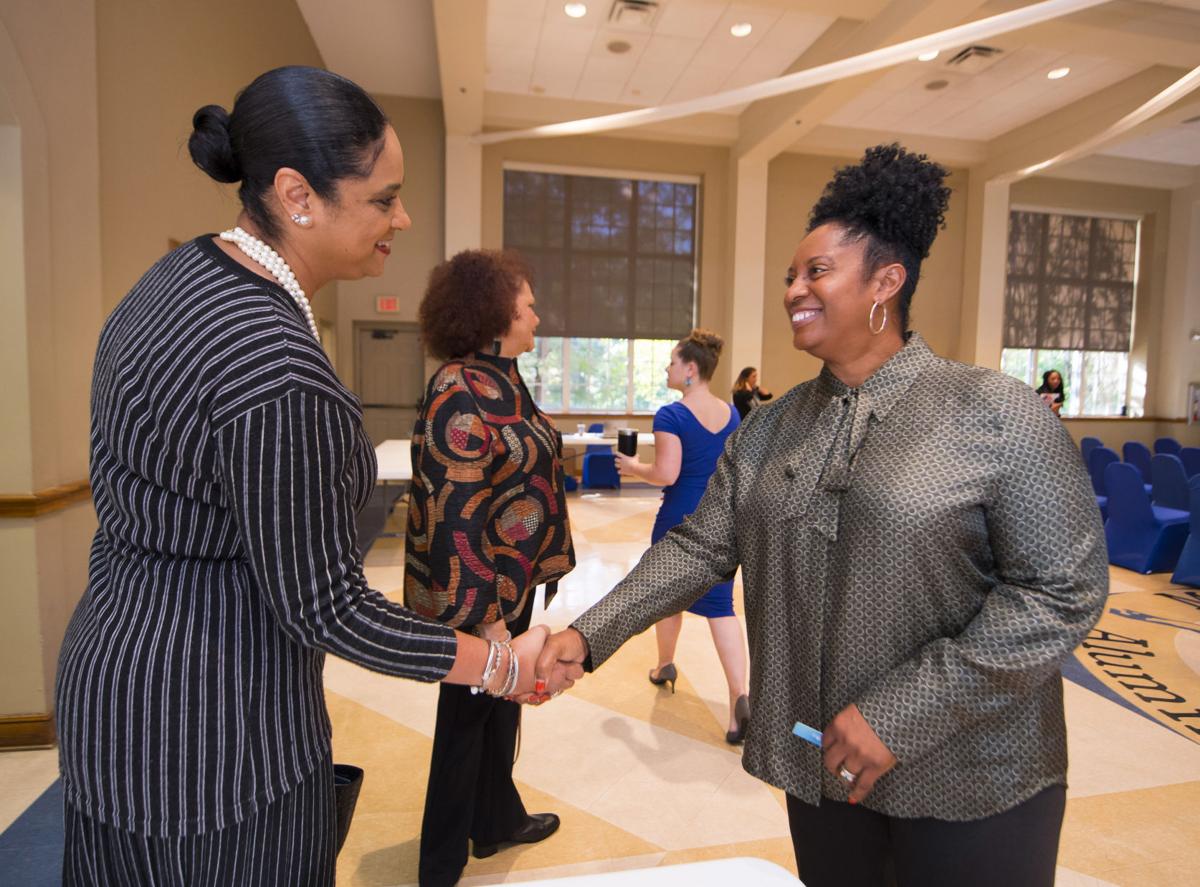 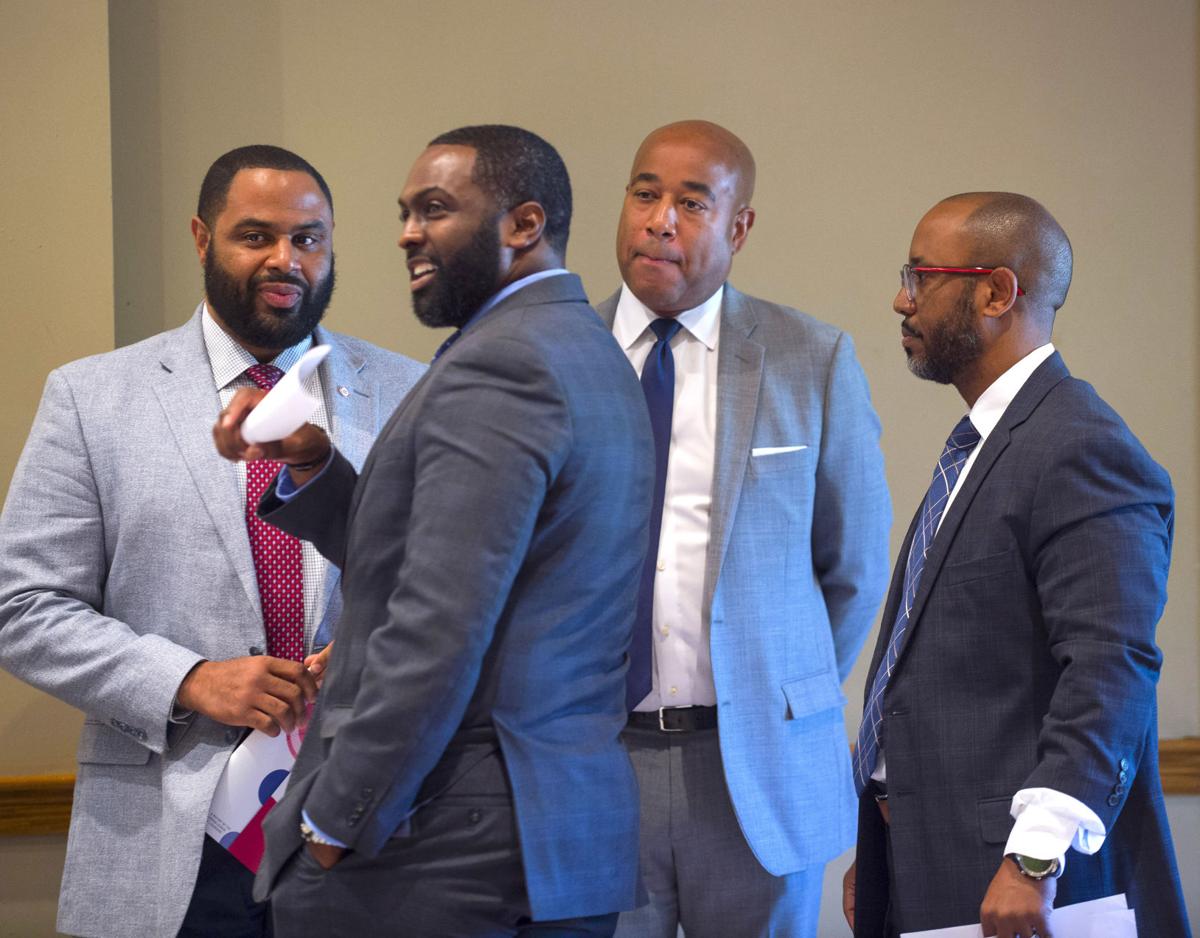 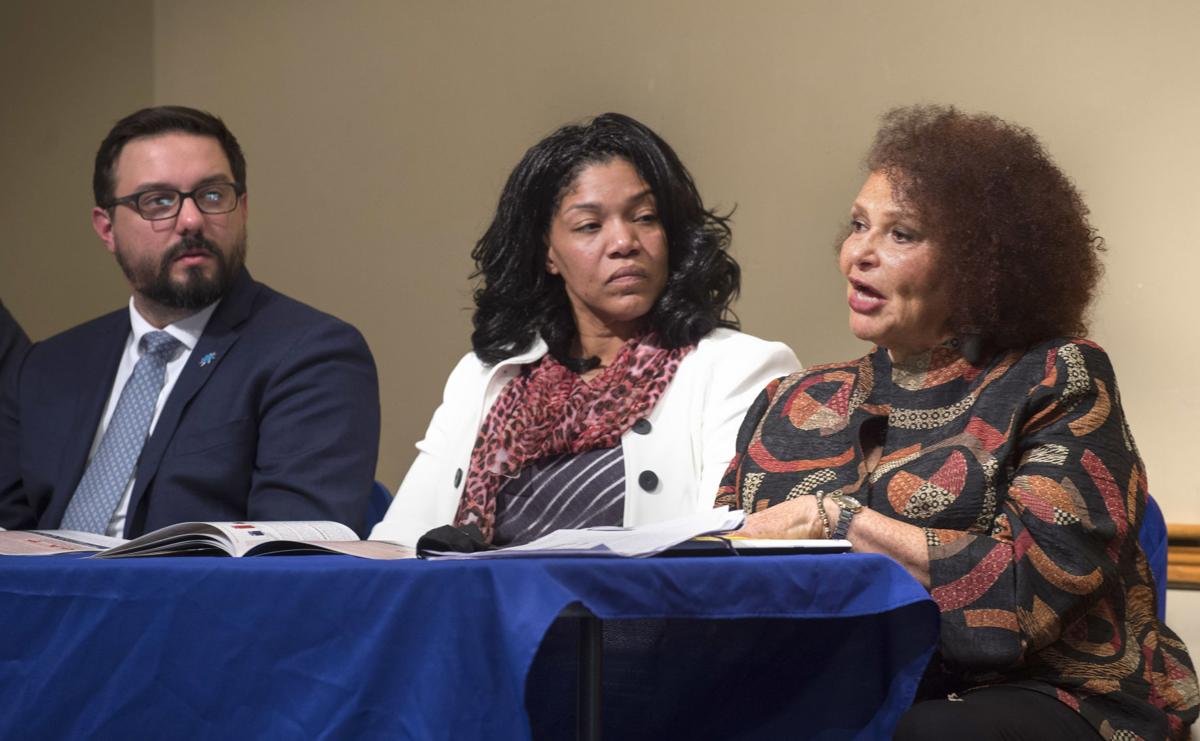 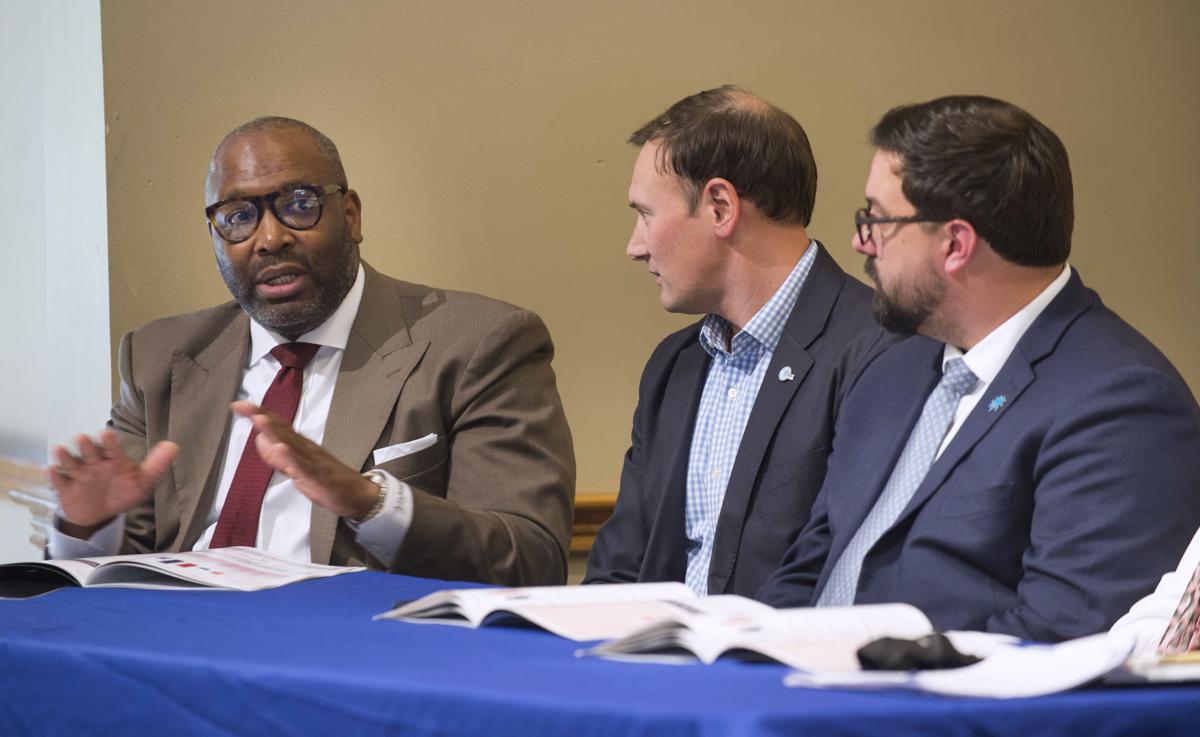 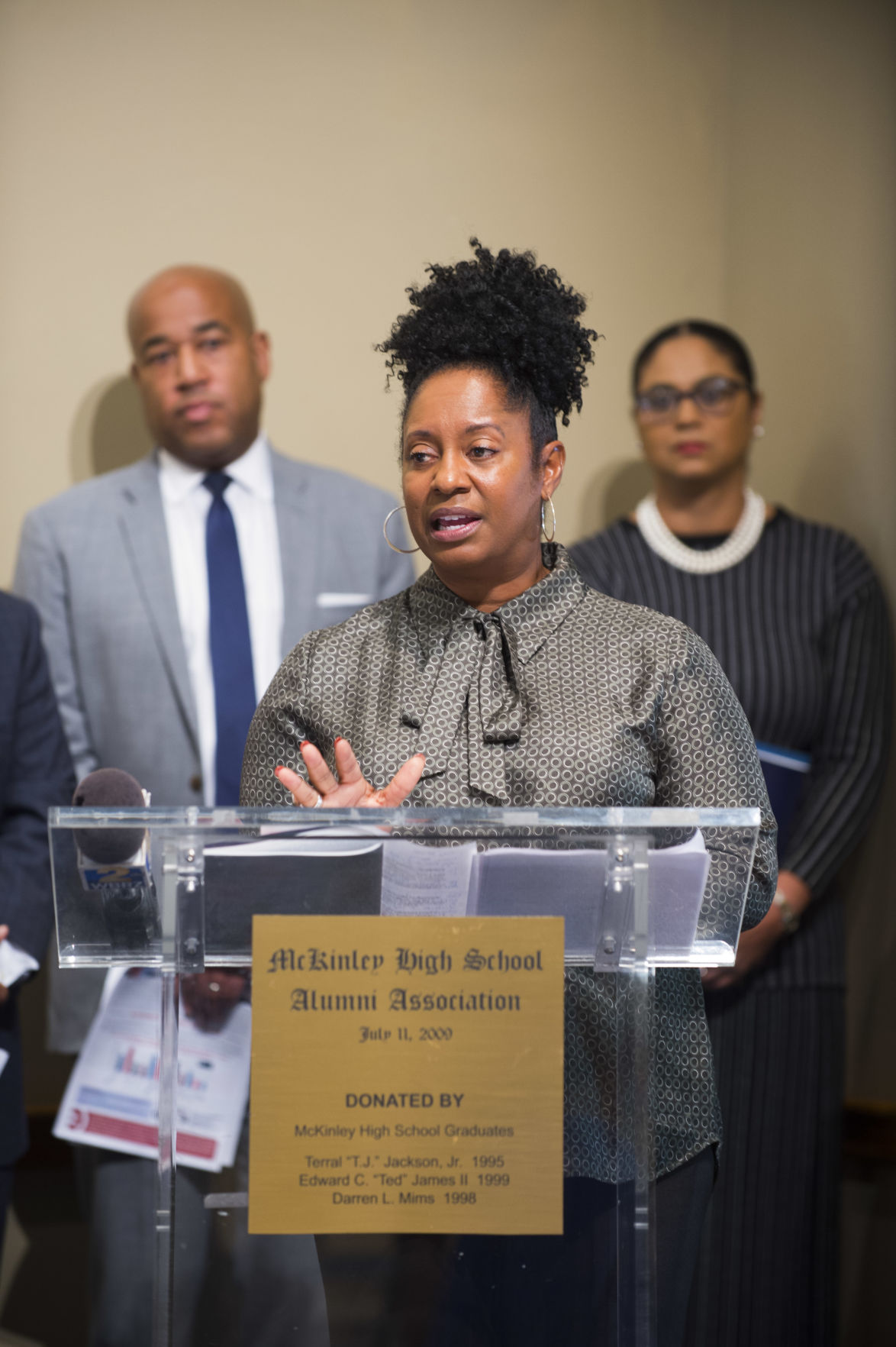 Black and Hispanic students  and youths living in poverty in Baton Rouge are “systemically excluded from rigorous, high-quality curricula and instruction,” argues a new report that points to gaps in their academic achievement compared with their peers, higher suspension rates and less access to top schools, programs and teachers.

Entitled “Advancing Educational Equity for Public Schools in Baton Rouge,” the Urban League of Louisiana released the report Wednesday morning, followed by a news conference and a panel discussion with local education leaders.

Black and low-income students in New Orleans public school are more likely to be taught by rookie teachers than are their white, higher-income…

“As a community, we cannot accept inequities in our public school system,” concludes the report. “We must be committed to creating an equitable system that has the potential to ‘be the great equalizer.’”

The 60-page report points to inequities that go back years and are common in public schools throughout Louisiana and across the nation. The report, however, focuses almost exclusively on Baton Rouge and the latest available data.

Debra Vaughan, an education researcher the Urban Institute hired to prepare the report, said it is meant to serve as a baseline for future reports by the group and to start a conversation about how best to measure and address the inequities.

LaMont Cole, chief academic officer of CSAL charter schools and a member of the Baton Rouge Metro Council, was one of the panelists at Wednesday's event where the report was unveiled.

“You see a million of these every year all over the country every year,” Cole said, holding up the document.

Cole said he was most alarmed by how 54 out of 106 public schools in Baton Rouge received D and F letter grades from the state last year. He said Baton Rouge has created lots of new schools and new programs, but has never really tried its best to fix just one of those 54 schools.

“I guarantee you if we do that, we could fix every school in the state,” Cole said. “If we don’t get serious about doing that, we’re still going to keep having this conversation.”

The Urban League's report said students that are getting short shrift include racial minorities, students who qualify for public assistance programs, those with disabilities and students for whom English is not their first language.

Here are some of the gaps highlighted:

The report does not mention other public school systems in East Baton Rouge Parish or elsewhere in the capital region.

Some inequities highlighted are limited to the East Baton Rouge Parish school system and RSD, sometimes reported as a combined measure. Their combined results usually lag the state, but not in every case. One exception is eighth grade math scores, where the state as a whole scored worse.

Vaughan, however, pointed out that Louisiana as a whole is last in the nation on eighth grade math on the National Assessment of Education Progress, or NAEP, sometimes called the nation’s report card.

“We firmly believe that students and families in Baton Rouge should and can reach high levels of academic performance and should not settle for less,” Vaughan said.

“If we can’t have students doing math in eighth grade, it’s going to be very difficult to fill jobs in the future,” Melancon said.

Retired Southern University education professor Lisa Delpit, disagreed with some of her fellow panelists, saying school accountability in Louisiana has failed and has actually made the achievement gap worse.

For instance, she said, raising the minimum score on the national teacher exam known as the PRAXIS has been counterproductive, thinning the ranks of African-American teachers, teachers who have the best chance of reaching African-American students. She contrasted Louisiana with Arkansas, which has not gone that route.

“They are consistently higher performing than Louisiana,” she said.

The report also focuses heavily on the limited degree to which racial minorities and other disadvantaged subgroups are enrolled in the highest performing schools in Baton Rouge. The parish’s popular magnet program comes in for some criticism.

“Students who do not meet the academic requirements, behavior requirements, or adhere to the onerous application process are excluded,” according to the report. “The data show that economically disadvantaged and students of color are most often left behind.”

The Urban League report was prepared via a grant from the Walton Foundation, a charity run by the founders of Walmart that often supports school choice initiatives.

The East Baton Rouge Parish school system will need to be “reengineered,” low-enrollment schools may have to close and retiree health care rew…