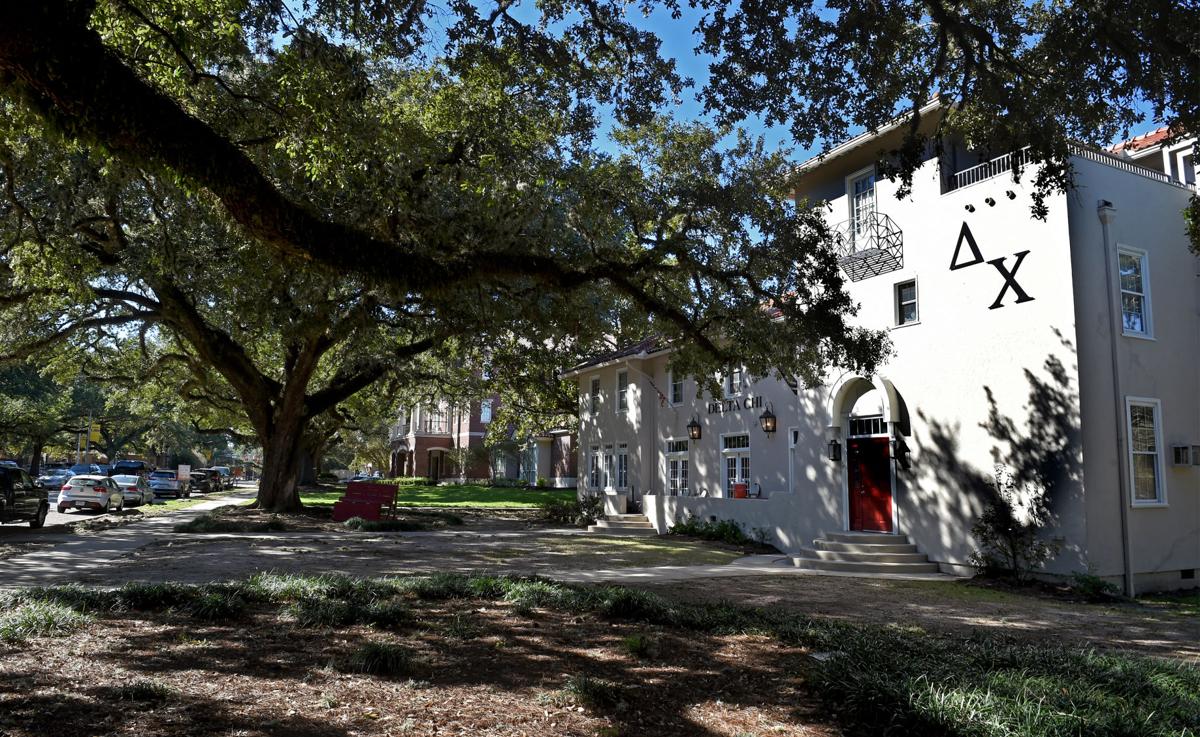 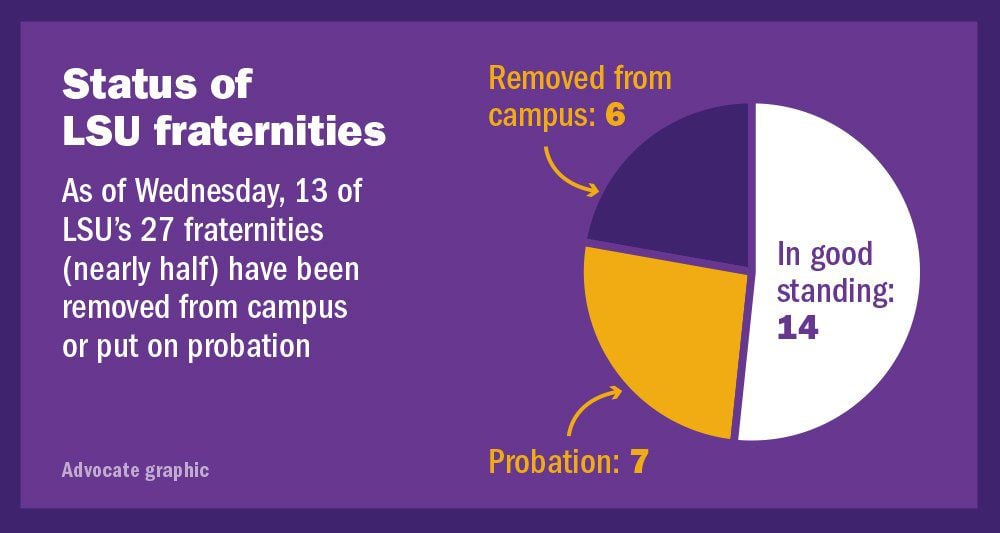 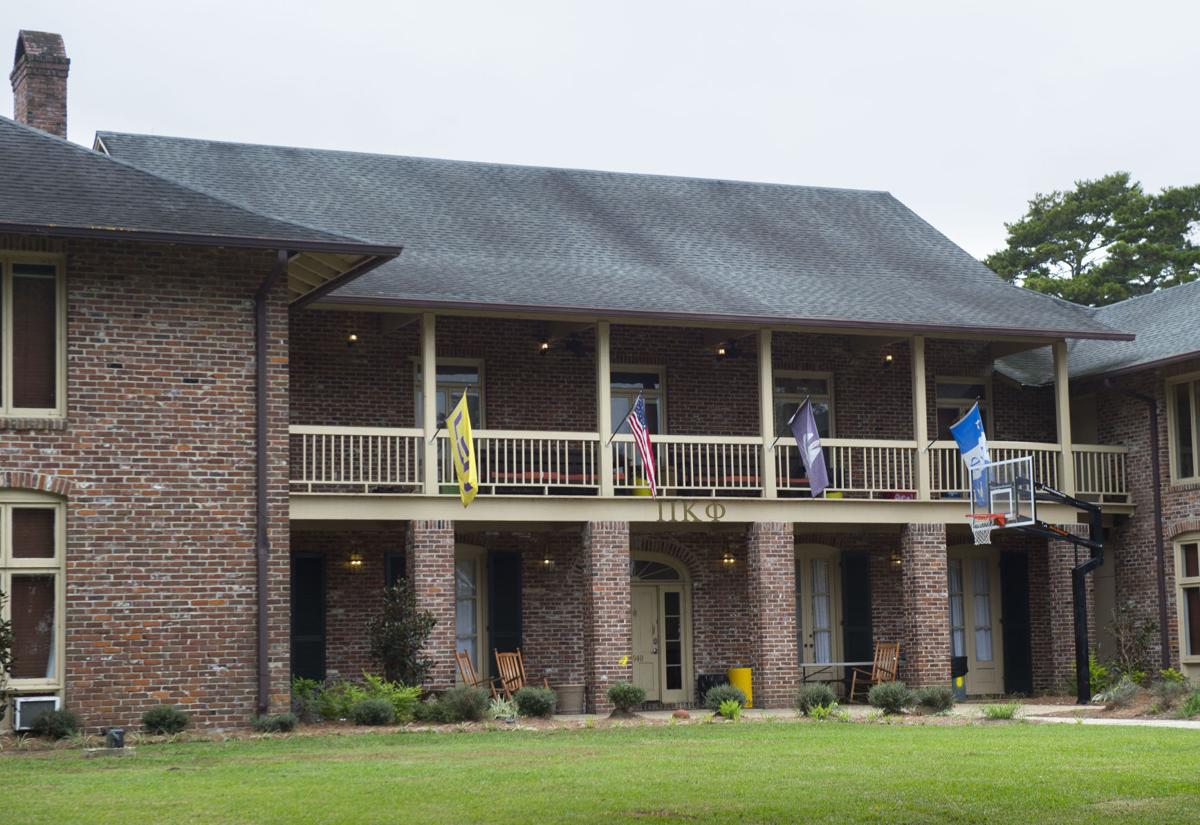 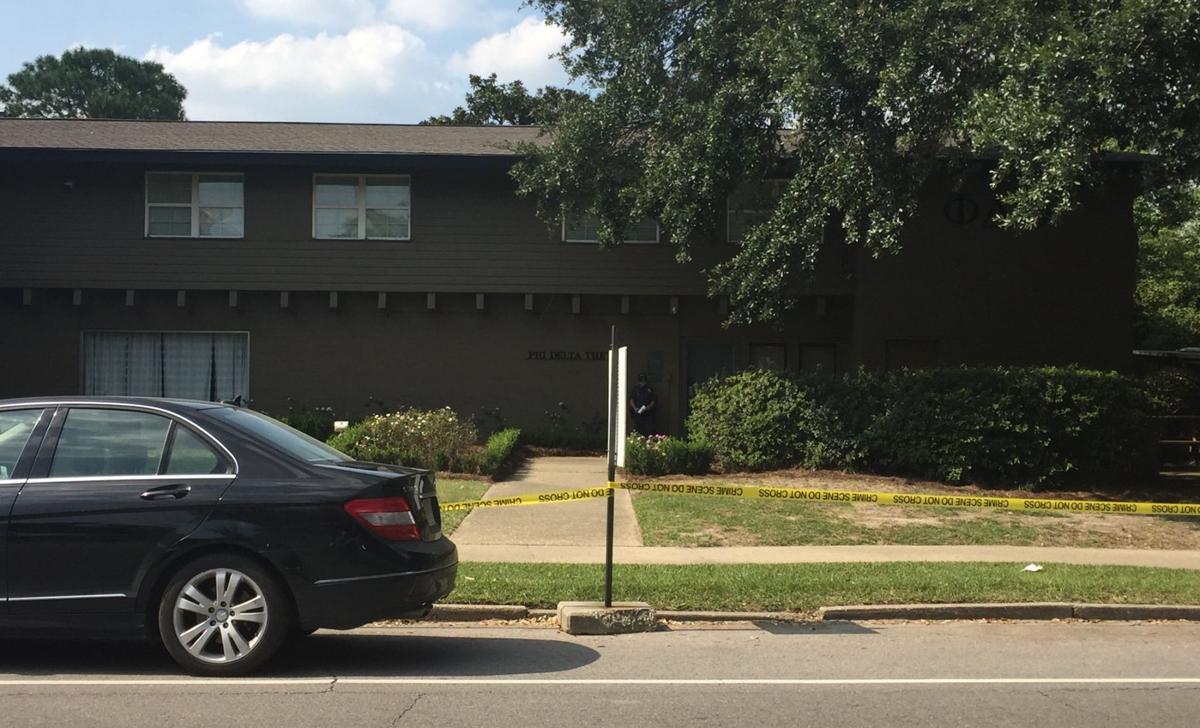 Investigation of an incident at Phi Delta Theta house on LSU's campus. 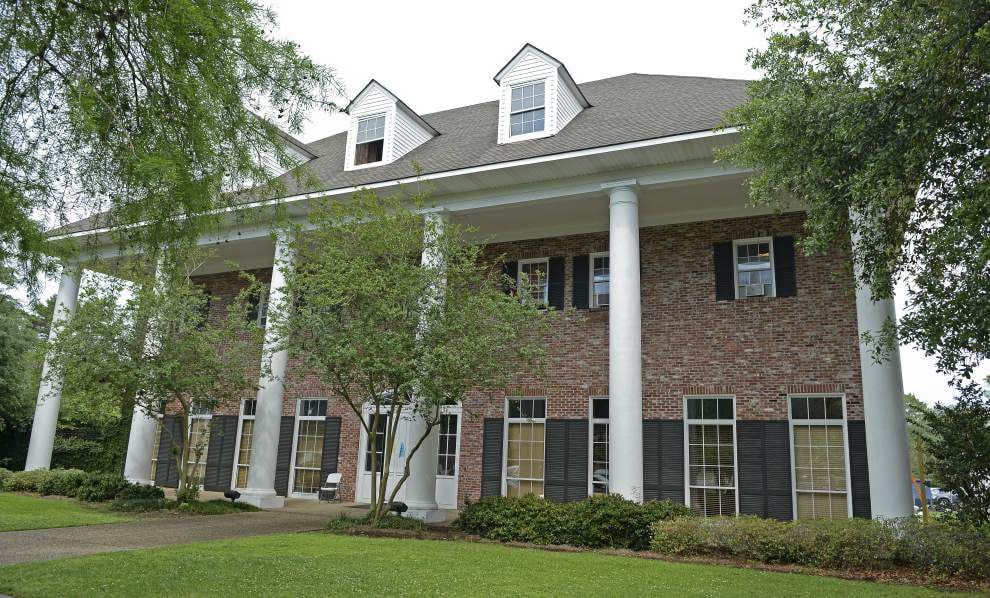 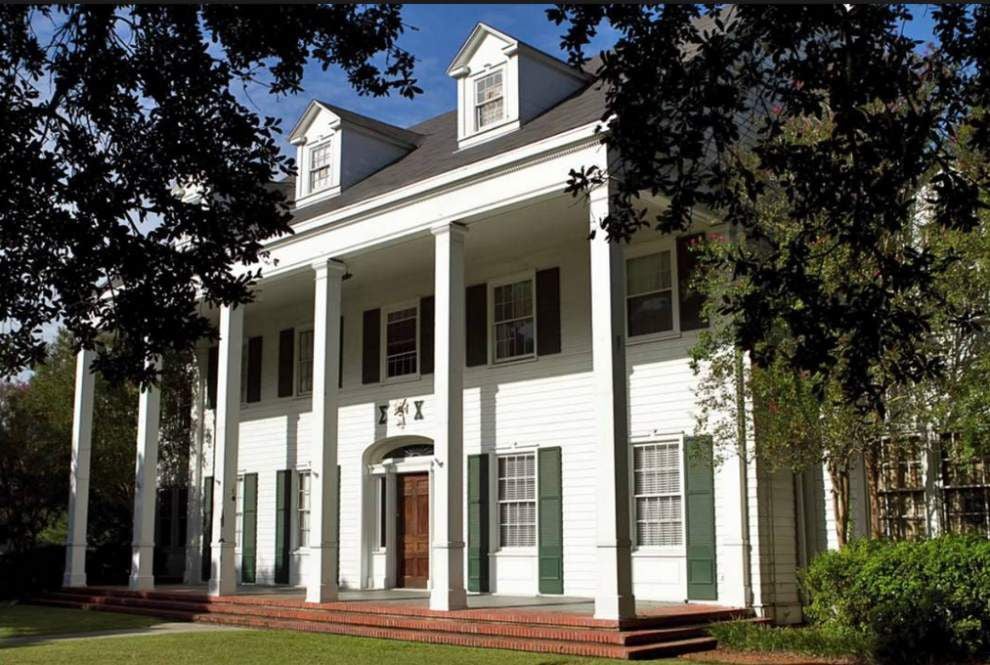 Since the death of LSU fraternity pledge Maxwell Gruver in September, the university’s Greek organizations have been under increased scrutiny.

LSU leaders vowed to change the culture of fraternities and sororities on campus, focused on stamping out potentially dangerous behaviors like forcing pledges to drink and other forms of hazing. In October, LSU President F. King Alexander announced that alcohol privileges would be revoked for fraternity and sorority social events through at least January.

Here is a complete list of the LSU fraternities and sororities in hot water for violating university policy.

Pi Kappa Phi was suspended beginning Oct. 17 after holding an event that did not comply with an LSU mandate put in place after Gruver's death. The mandate required fraternities and sororities to attend Risk Management Policy and Social Event Training. It also required each chapter to sign a Greek Life Risk Management Compliance Statement.

"Pi Kappa Phi allegedly held an event during this period without being in compliance with the university's directive, so it has been placed on interim suspension," LSU spokesman Ernie Ballard said.

Alpha Gamma Rho was suspended Nov. 7 over alleged infractions that occurred both before and after Gruver’s death. The chapter is accused of participating "in activities not in compliance with University policies" on Aug. 21, which pre-dated Gruver's death. LSU also alleges that the fraternity held "new member activity on Nov. 5, 2017, with no adviser present."

Phi Delta Theta, the fraternity that 18-year-old Gruver was pledging, was removed from campus immediately after his death. The decision was initiated by the national chapter.

Gruver died on Sept. 14 after a night of drinking at the Phi Delta Theta house. Fraternity members hazed pledges and made them participate in a drinking game where they had to drink if they answered quiz questions wrong, according to LSU police reports. Gruver's blood alcohol level was 0.495 when he died.

Eight members of the fraternity and two former students were arrested on misdemeanor counts of hazing. One of the members was booked on an additional felony count of negligent homicide.

It is unknown when Phi Delta Theta will be allowed to return to campus.

Lambda Chi was shut down on Oct. 22 after national fraternity leaders deemed the chapter "unsafe." A spokesman for the organization said the chapter failed to meet the terms of its probation as imposed by national headquarters. Lambda Chi was on university probation for hazing through May 31, 2019. In late 2015, it was accused of forcing pledges to stay the night at a tailgate spot on campus and drink alcohol.

It is unknown when Lambda Chi will be allowed to return to campus.

Acacia was shuttered through July 1, 2018 after a university investigation concluded that the group hazed new members in 2014. LSU said it confirmed several allegations against the fraternity, including forced alcohol consumption, physical violence and numerous acts of theft during a road trip to Auburn University.

In Dec. 2015, the Sigma Chi fraternity was removed from campus through the end of 2018 after allegations that the fraternity violated the university's drug and hazing policies. LSU investigated the fraternity after an incident that involved the use of controlled substances in the chapter house, as well as potential hazing activities.

Here are the other LSU fraternities and sororities currently removed from campus:

--Delta Sigma Theta is the only sorority to be removed from campus. The sorority was initially put on probation after a secret initiation ceremony where sisters allegedly put eggs, whipped cream and syrup in the pledges' hair. Delta Sigma Theta national headquarters later initiated a move to ban the sorority from LSU through July 28, 2019.

Here are the other fraternities and sororities currently on probation:

Pi Kappa Phi has joined the growing list of Greek organizations at LSU that are in hot water for violating university policy.