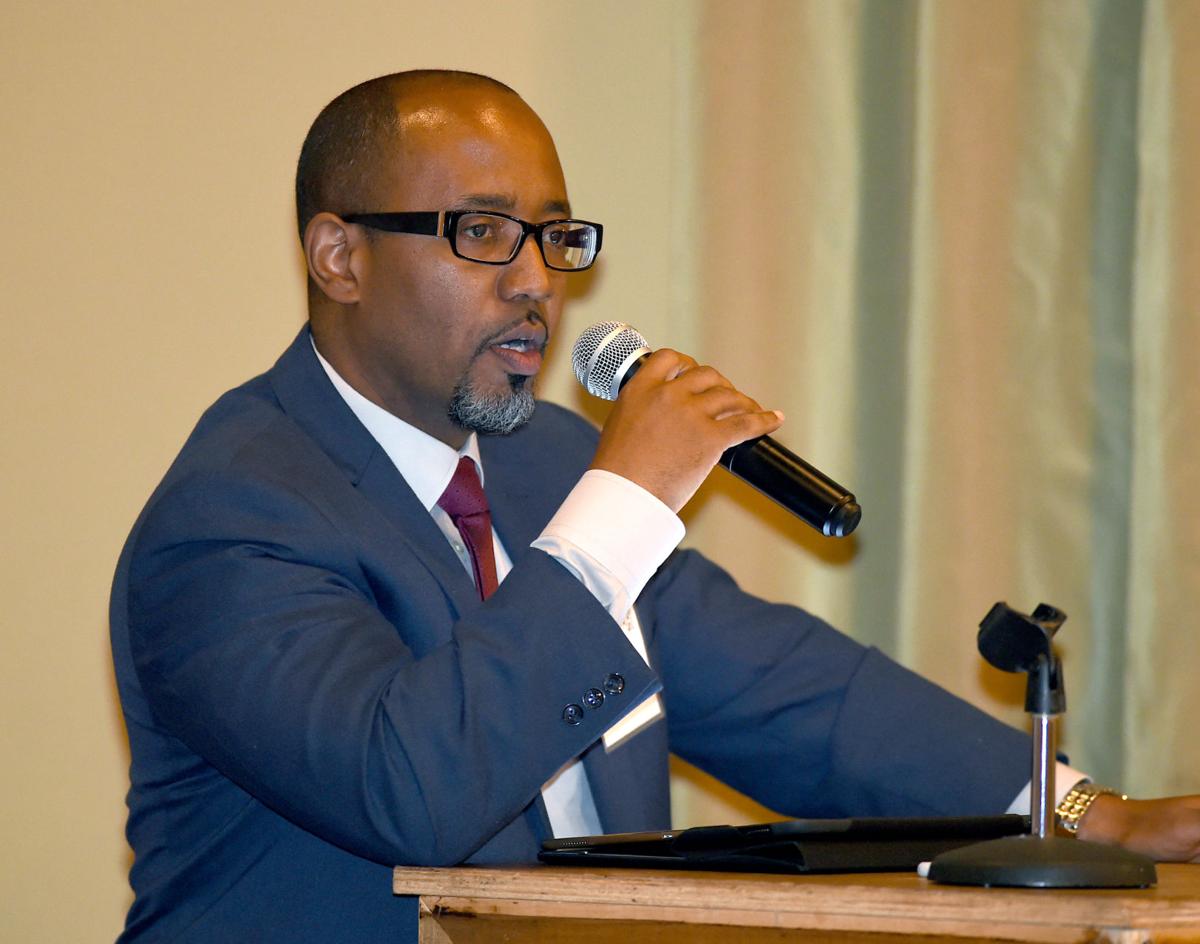 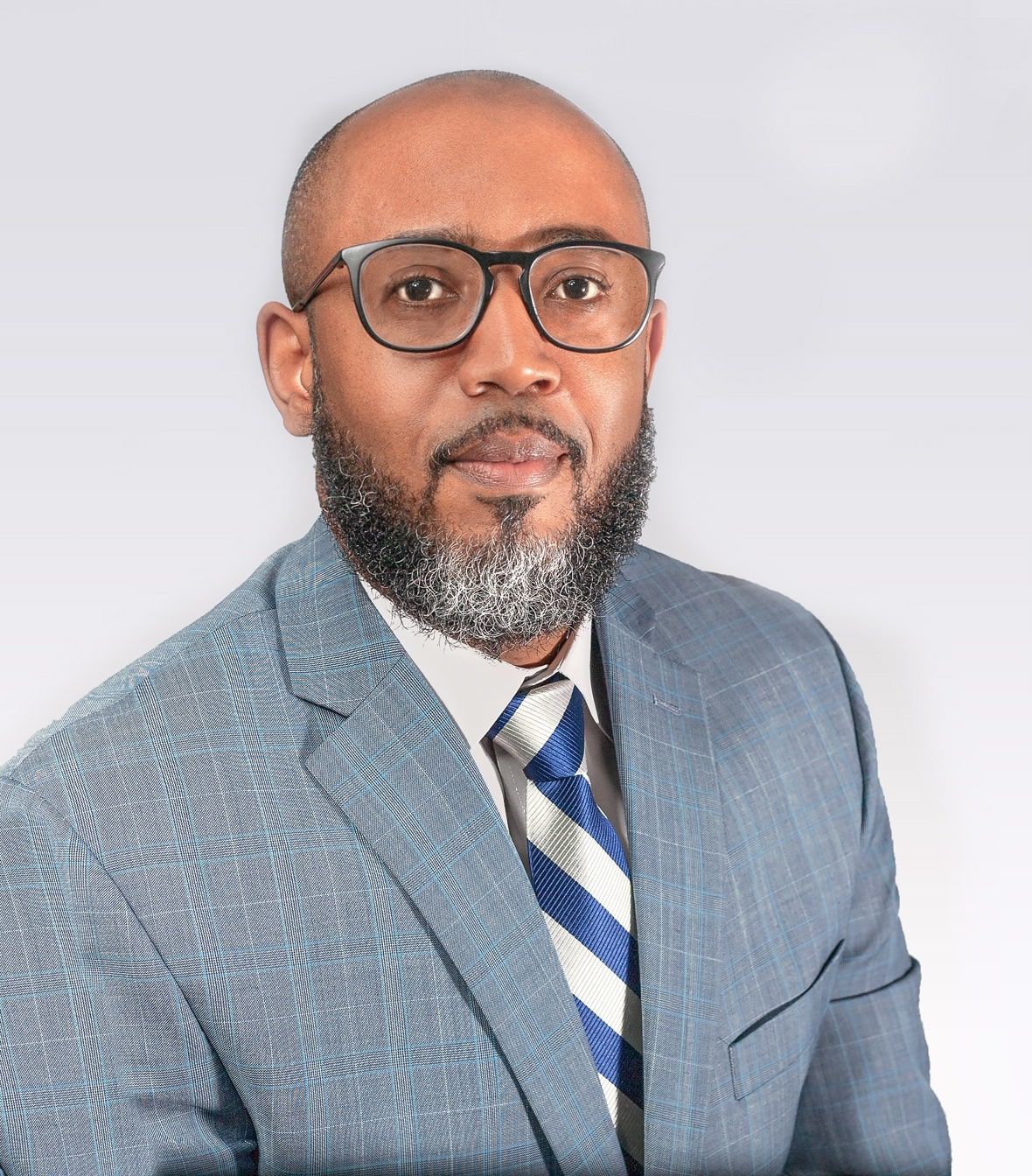 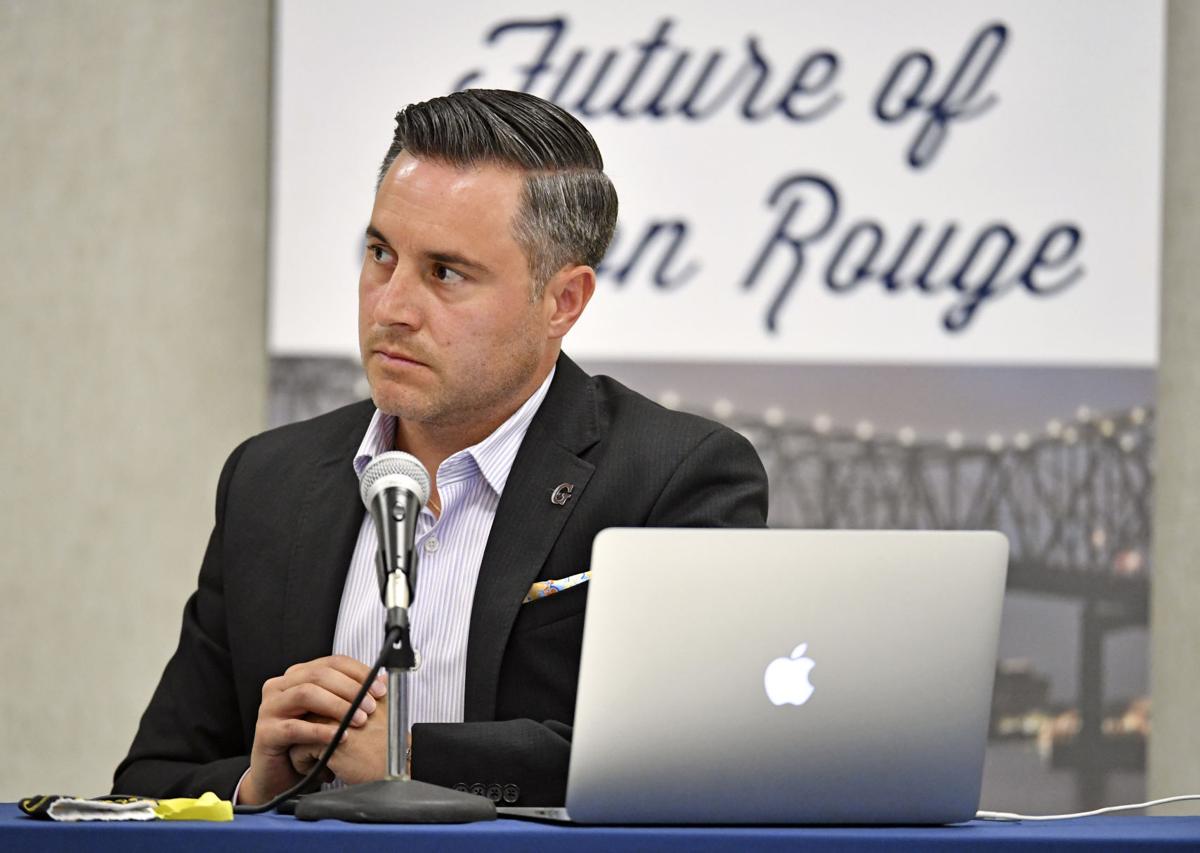 Just four months after finishing one search, the East Baton Rouge Parish School Board is starting a second one, hunting yet again for someone to lead the state’s second largest traditional school system.

This unexpected second search kicked into gear because the person hired after the last search, Leslie Brown, resigned after just two months on the job. The 62-year-old Brown, a veteran educator from south Florida, went on emergency medical leave on Sept. 21 for an undisclosed illness. Sixteen days later, she turned in her resignation.

While the new search is underway, Associate Superintendent Adam Smith will take over the school district for up to six months as interim superintendent. Smith was one of five leading candidates for the job that Brown won and he is almost certain to apply again.

Smith takes the reins as the state’s second largest school district wrestles with an ongoing coronavirus outbreak and faces likely budget cuts thanks to the economic consequences of that pandemic.

Smith credited educators and school leaders for their hard work over the past seven months, with many forgoing vacations amid nonstop demands.

A 24-year veteran of the school system, Smith has risen through the ranks and is well-liked. He spent six years in the classroom before moving to administration. He served as principal of Park Forest Middle School from 2005 to 2008 before moving to Central Office where he's worked ever since.

Smith has been called up repeatedly to stabilize schools in turmoil, including serving temporarily as principal of Glen Oaks and Scotlandville high schools. He has spent most of his career in middle schools, but former Superintendent Warren Drake, who retired in July, put him over elementary schools a couple of years ago.

Down to five candidates, will EBR school board pick change or stability in new superintendent?

As the East Baton Rouge Parish School Board works to narrow its field of five candidates for superintendent, they will have to decide whether …

His supporters have been pressing the board to not stop at interim, but install Smith in the job permanently.

Yet, it was not clear until late Thursday and after nearly five hours of debate that Smith would land the interim spot.

While the final vote was unanimous, the board considered but rejected several alternatives that would have kept Smith out of the top job. One proposal would have continued a dual leadership arrangement established during Brown’s illness, with both Smith and fellow Associate Superintendent Ben Necaise in charge, but the motion was withdrawn for lack of support. Another motion, voted down by a 2-7 margin, would have rehired Drake to serve as interim superintendent.

On Friday, Smith told The Advocate he’s not planning any immediate changes to the senior cabinet or to hire anyone to fill the job he’s had. Over the next few months, Smith hopes to work with the board to advance some languishing priorities, including starting work on a new strategic plan, buying property in southeast Baton Rouge for a new elementary school and creating a new middle school in the Scotlandville area.

Smith said he has yet to talk to board leadership about how he will be compensated for his added duties as interim superintendent.

“At this point, we hadn’t had any conversations,” he said.

The search for a permanent superintendent is starting right away — a job advertisement is being placed in The Advocate to run early next week — and will conclude “as soon as practical.” That likely means through at least the end of December and perhaps well into the new year.

School Board President Mike Gaudet said Friday that the job description and ad are “essentially the same” as the ones the board agreed to in January and that applications will be due 30 days after the ads start running, which works out to mid-to-late November.

Austin, Texas-based search firm JG Consulting is returning to lead the new search. The firm is honoring a clause in its original contract saying it will conduct a second, free search if the person hired left “for any reason” within two years of being hired.

In its first search, the consulting firm gave the School Board the names and résumés of 24 applicants — one immediately withdrew. On March 5, the board narrowed the field to just five people: Brown, Smith, but also Quentina Timoll, Nakia Towns and Marshall Tuck.

It was not until late May, after a short pause due to the pandemic, that the board settled on two finalists: Brown and Towns, a chief of staff of a school district in Chattanooga, Tenn. On June 18, Brown topped Towns in a 5-4 vote.

Towns’ supporters did not give up. On Thursday, they proposed limited the new search, with Towns as the lone finalist. That motion failed by a 4-5 margin in a vote that broke along racial lines.

The rejection of Towns on Thursday might have eliminated her for good.

Board member Dadrius Lanus, a Towns supporter, said he spoke with Towns recently and said she was still interested in coming to Baton Rouge, but did not want to participate in another full-blown search.

Timoll may be off the table as well. At the time, she was an assistant superintendent, best known for her oversight of the Innovation Network, a federally funded turnaround effort aimed at the school system’s lowest-performing schools. In early June, two weeks after she was passed over for superintendent, Timoll was recruited by newly appointed state Superintendent of Education Cade Brumley to serve as his chief of staff.

The rejection of Towns and the resistance to elevating Smith — both are Black — prompted a lot of people to criticise White board members on racial grounds.

Former School Board member Jackie Mims told the board that “race is laced” through the efforts to deny Smith “and you can’t convince me otherwise.”

Board President Gaudet defended himself. He said he had confidence in Smith — after the meeting, he said that Smith was “best candidate” for interim — he expressed concern that promoting Smith will undermine the renewed search, prompting good candidates to not apply because they see Smith as a shoo-in for the permanent job.

Gaudet also said that the calls of racism and the jeering were off base and they inhibit having a civil debate.

“I’m just disappointed that we can’t talk about issues and about what we’re facing without resorting to calling people names,” Gaudet said.

With her health on a swift decline, newly appointed East Baton Rouge Parish School Superintendent Leslie Brown has decided to resign from the …