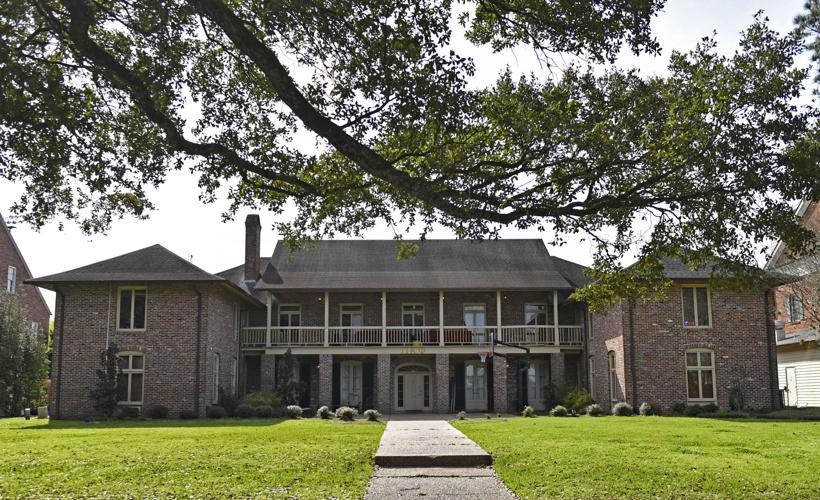 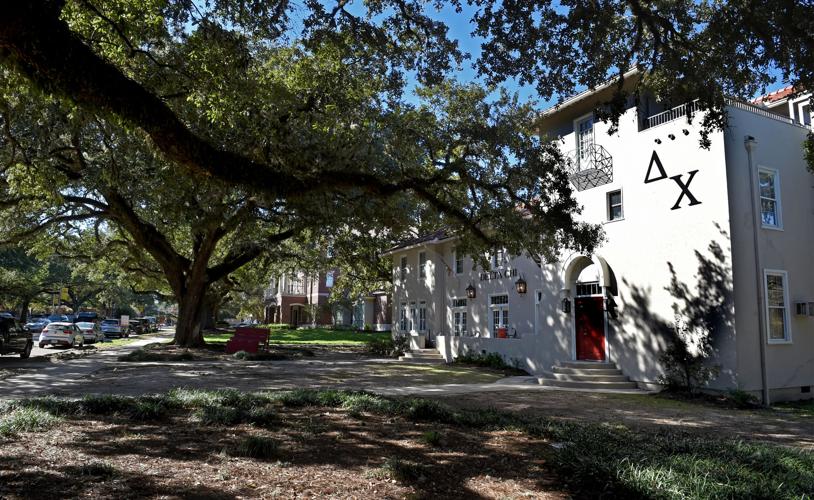 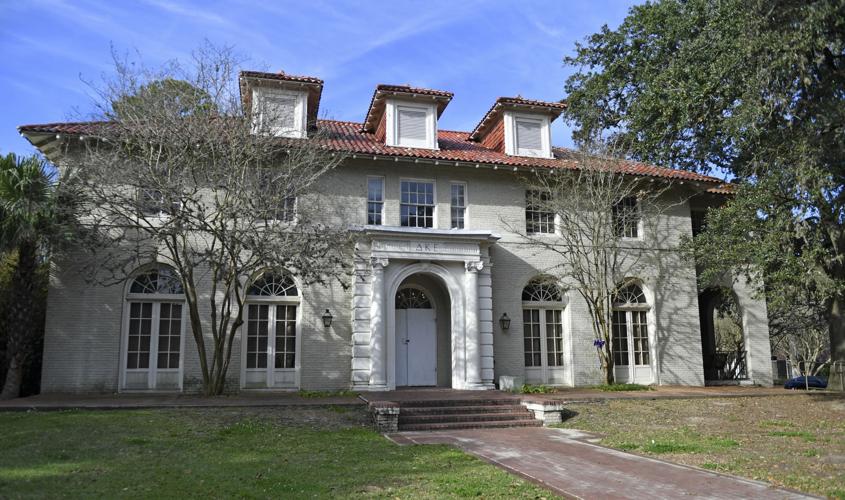 Louisiana State University's fraternities have faced accusations for decades that they are hotbeds of hazing, binge drinking and misconduct. Two LSU fraternity members have died after nights of heavy drinking — Ben Wynne in 1997 and Maxwell Gruver in 2017. And in 2015, LSU student Praneet Karki collapsed and died after an overnight event of forced physical activity with his fraternity. After high-profile deaths, arrests other problems at fraternities, LSU or their national fraternity chapters sometimes kick them off campus. But usually, they come back.

1997: Benjamin Wynne, member of Sigma Alpha Epsilon, dies after night of heavy drinking with fraternity brothers on pledge night. SAE was kicked off campus for a minimum of four years.

1998: Kappa Sigma frat kicked off campus after “barnyard party” involving cruelty to animals. One sheep died as a result of the party.

1999: Acacia found guilty of violating university policy after pledge was hospitalized for drinking so much he had a blood alcohol content three times the legal limit to drive.

2001: Kappa Alpha Psi kicked off campus after hazing incident that injured a pledge from paddling and caning enough that he had to have surgery to remove infected and dead tissue from his buttocks.

2003: Delta Chi removed from campus after hazing investigation. Separate lawsuit filed against the chapter alleged a pledge was stripped to boxer shorts in a sugar cane field, beaten and forced to inhale rubbing alcohol.

2003: Lambda Chi Alpha on probation for hazing, including incidents where new members were blindfolded and subjected to verbal abuse, forced to do pushups in trash, and forced to drink syrup and do other members’ homework.

2004: Sigma Nu loses its charter over allegations of hazing and is banned from campus until 2006. FBI agents displaced by Hurricane Katrina moved into the fraternity house while it was empty in 2005.

2006: Delta Kappa Epsilon fraternity placed on interim suspension while investigated for improprieties with a goat at an initiation party. The school determined the fraternity did not violate the code of student conduct after a multimonth investigation but ordered fraternity to a two-year “introspection period.”

2012: Sigma Alpha Epsilon suspended for hazing, sexual harassment and sexual misconduct and kicked off campus until 2015. SAE members were found to have carried on a tradition "involving the painting of the lions located in front of the chapter house as a result of taking the virginity of a sorority woman."

March 2015: Acacia booted from LSU after allegations of hazing. School officials confirmed there was forced alcohol consumption and physical violence. Acacia members trashed their house before moving out.

November 7, 2015: Praneet Karki, 22, died after a Beta Kappa Gamma fraternity overnight event of forced physical activity. Witnesses reported he collapsed and started to seize before they brought him to the hospital, where he was pronounced dead. LSU found the fraternity responsible for hazing, complicity and endangerment and kicked them off campus until 2021.

Dec. 2015: Sigma Chi shut down for at least three years after investigation into hazing and substance abuse. A member died after an off-campus drug overdose. An alumni investigation found evidence of blatant drug use inside the chapter house.

June 2016: Omega Phi Si is kicked off campus through the spring semester of 2020 after being charged with complicity, endangerment and hazing violations of the Student Code of Conduct. LSU found that the fraternity "engaged in hazing activities" that included sleep deprivation, personal servitude, 5 a.m. workouts, skipping class and more.

Feb. 2017: Kappa Sigma’s national organization purges members from LSU fraternity after undertaking its own investigation. No information was provided about what violations occurred. LSU also announced five other fraternities were suspended.

Sept. 14, 2017: Max Gruver, 18, died after being forced to drink during a Phi Delta Theta initiation game called "Bible Study," in which pledges were quizzed about fraternity history and forced to chug 190-proof alcohol when they missed a question. His blood-alcohol level reached .495 %. Multiple fraternity members were arrested, and LSU banned Phi Delta Theta from campus through 2032. Gruver’s parents filed a wrongful-death lawsuit against LSU, successfully lobbied the Louisiana Legislature for harsher hazing penalties and have become anti-hazing activists.

Feb. 14, 2019: Nine members of LSU’s now-closed Delta Kappa Epsilon fraternity are arrested on hazing-related allegations. Arrest reports say some pledges, in the fall semester of 2018, were urinated on while lying face down on a basketball court covered with glass. Others were doused with gasoline, kicked with steel-toed boots and beaten with a metal pipe. DKE’s national organization closed the LSU chapter in January of that year, and LSU has banned them from returning until 2029.

Oct. 20, 2020: LSU officials notify the Phi Kappa Psi fraternity that the organization is being suspended while LSUPD investigates a potential hazing incident that led to a student’s hospitalization. The student had a blood alcohol level of .451, according to a later arrest warrant for a fraternity brother. The student survived and was released from the hospital.

March 25, 2021: LSU suspends the Kappa Sigma fraternity while investigation several alleged violations of the Student Code of Conduct, including accusations that they hazed pledges, served alcohol to minors, had the alcohol medical transport of a student" from a chapter party during rush week and hosted an off-campus party for 300 people.

June 1, 2021: LSU reaches a settlement agreement with Kappa Sigma, rather than kicking the fraternity off campus after finding the fraternity responsible for endangerment, coercive behavior, failure to comply and alcohol violations. The chapter is placed on deferred suspension until the end of 2022, and disciplinary probation until May 15, 2023.

March 24, 2022: LSU suspends Sigma Alpha Epsilon through May 31, 2023 after finding that they engaged in several "hell week" activities between 2017 and 2020, which included members kidnapping and assaulting an active member. LSU found that SAE violated coercive behavior, endangerment and hazing policies after also discovering that the fraternity forced pledges to run their errands, clean their homes and buy their food.

September 7, 2022: LSU's Interfraternity Council warns of "rouge off-campus" fraternities after photos circulated of a house nearby LSU's campus with sign draped over it that said "the future home of Phi Kappa Psi Fraternity." LSU told Phi Kappa Psi in 2021 that the fraternity could not return to campus until 2025 after finding evidence of hazing, breaking alcohol rules, endangering members and more.

Another LSU fraternity kicked off campus for 4 years after police, university investigations

LSU has suspended yet another fraternity amid years of turmoil within the university's Greek system, including investigations, arrests and pub…