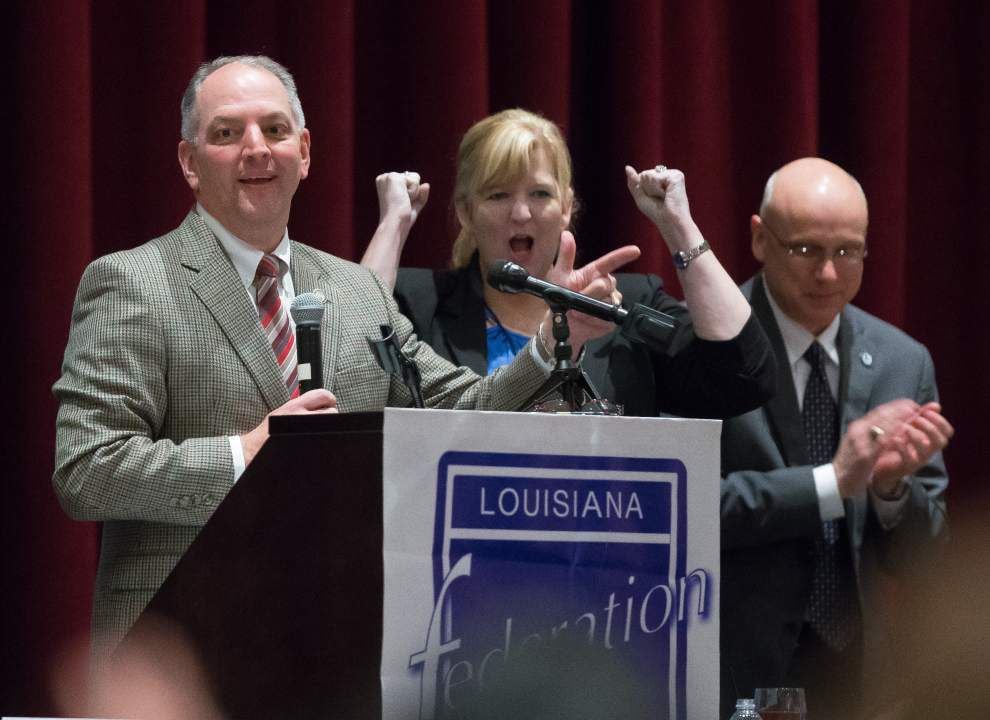 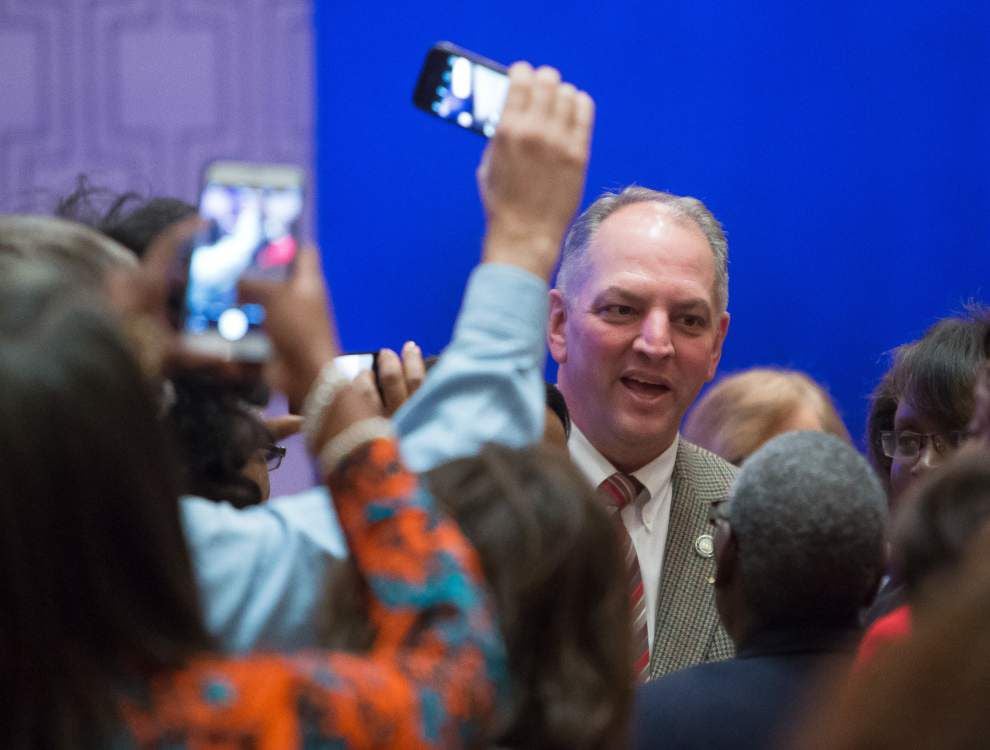 Whether Gov.-elect John Bel Edwards’ alliance with the state’s teacher unions means a push is brewing to undo the sweeping changes in public schools promoted by Gov. Bobby Jindal is a hot topic in the education community.

The incoming governor also is firmly aligned with Louisiana’s two teacher unions, the Louisiana Federation of Teachers and the Louisiana Association of Educators, which have long blasted charter schools, vouchers, letter grades for public schools and a wide range of other public school changes enacted in recent years.

Both groups were early backers of Edwards’ candidacy, and former officials of both organizations played key roles in his campaign.

But the incoming Democrat bristles at the notion that LFT and LAE support will dictate his efforts to improve public schools.

“This idea that I am controlled or beholden to unions is ridiculous,” Edwards said in an interview. “But I am not going to disavow that they support me and that I support teachers.”

He added, “The fact of the matter is I have tremendous support from superintendents. They are management.”

A 53-member education transition panel, including the presidents of the LFT and LAE, has already met four times behind closed doors and is set to meet for the final time next week.

But there is disagreement about the impact of its recommendations and how much Edwards will be aligned with teacher unions when it comes to pushing bills, especially because of potential conflicts with New Orleans Democrats.

In addition, state budget problems may delay any big push on the education front, officials say.

Scott Richard, chairman of the transition panel and executive director of the Louisiana Schools Boards Association, noted that Edwards has vowed to govern from the center.

“I think there are a lot of good things that have come out of the recent wave of reform,” Richard said of school changes. “But I think we are at a point where we need to assess what is really effective and meaningful, and what are areas we can improve on.”

Richard said the meetings have been productive and include diverse voices.

The plan, he said, is to provide “broad suggestions” on education changes in a report to the incoming governor.

Others said the gatherings are mostly sound-off sessions that may or may not translate into substantive proposals.

The panel includes current and former teachers, two former members of Louisiana’s top school board, superintendents and other educators.

Edwards, who served in the state House for eight years, has long pushed legislation that would ban the state Board of Elementary and Secondary Education from overriding local school boards on charter school applications.

He said the issue is about local control, not putting curbs on charter schools, which are public schools with an emphasis on innovation and run by nongovernmental boards.

Edwards also wants to ban BESE from authorizing new charter schools in districts rated A or B.

“I believe school systems that perform well under our accountability system ought to have a final decision on whether a charter school is opened,” he said.

Edwards wants to put new limits on who is eligible for vouchers — state money for low-income students to attend private schools — and has come just short of saying the state should not take over troubled public schools.

All four of those stances are generally aligned with the views of the LFT and LAE.

They run counter to the views of Jindal and his past allies on education battles, including the Louisiana Association of Business and Industry and the Council for a Better Louisiana.

However, New Orleans is dominated by charter schools, and the city is the biggest Democratic stronghold in the state.

State Rep. Patricia Smith, D-Baton Rouge, who served with Edwards on the House Education Committee, said she thinks the new governor is more likely to promote revisions rather than overhauls in public schools.

“I know that folks are fearful Gov.-elect Edwards is going to come up with a lot of sweeping changes,” Smith said. “I don’t think he is going to do that.”

Smith said changes that could happen include steps to make school accountability more fair and revisions to teacher evaluation rules.

Edwards said public school issues will get attention during the regular session that begins March 14 after the special session on state finances.

A New Orleans teacher union leader will be interim president of the Louisiana Federation of Teachers, a spokesman for the group said Monday.