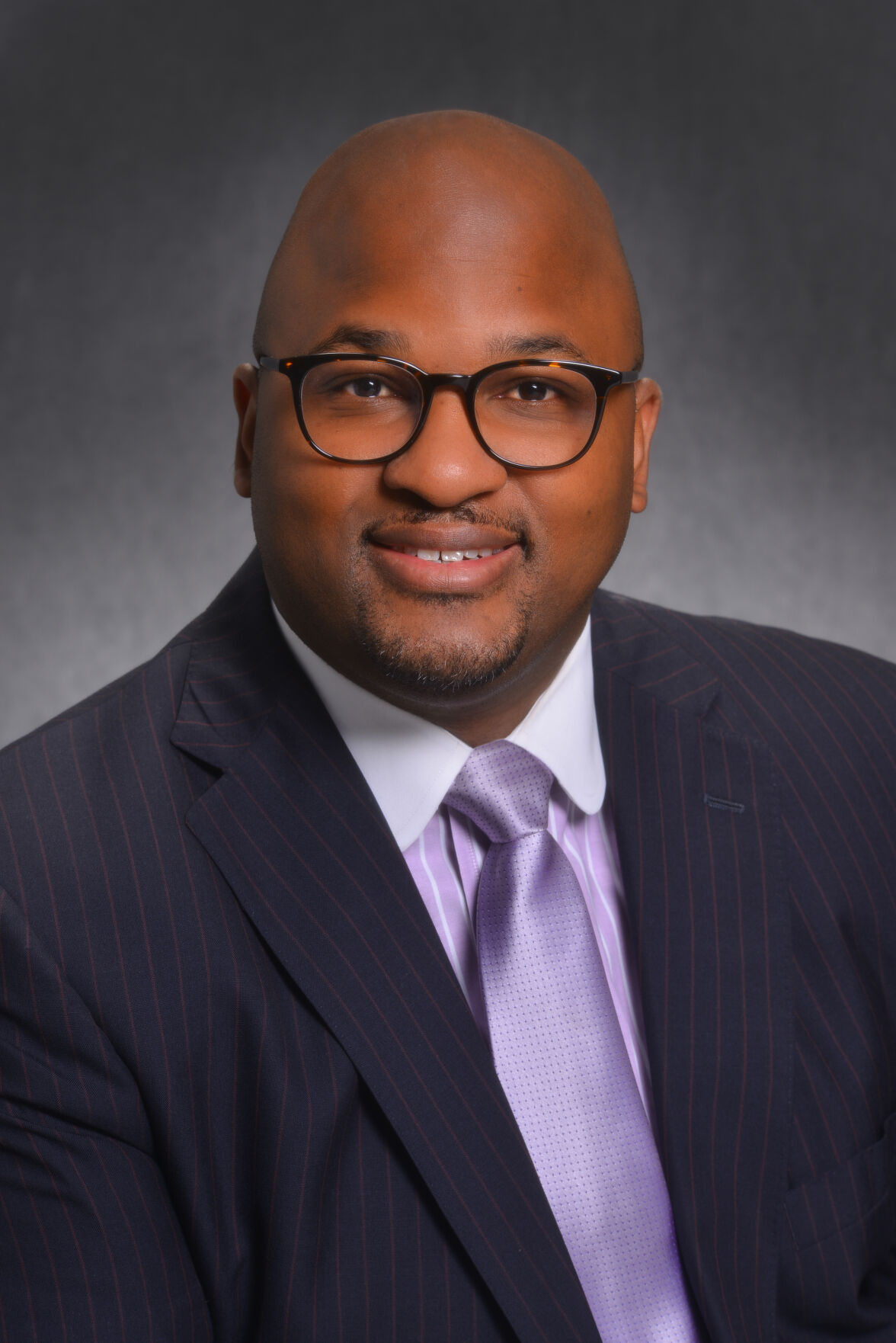 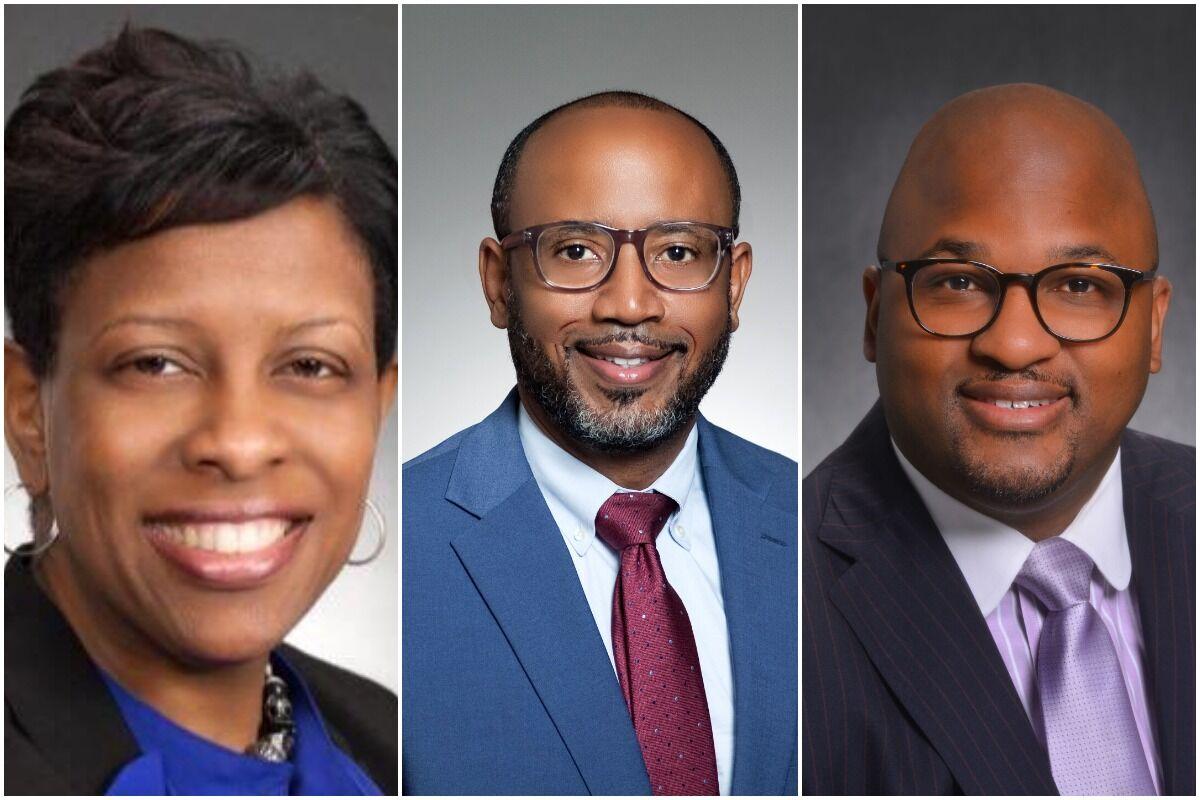 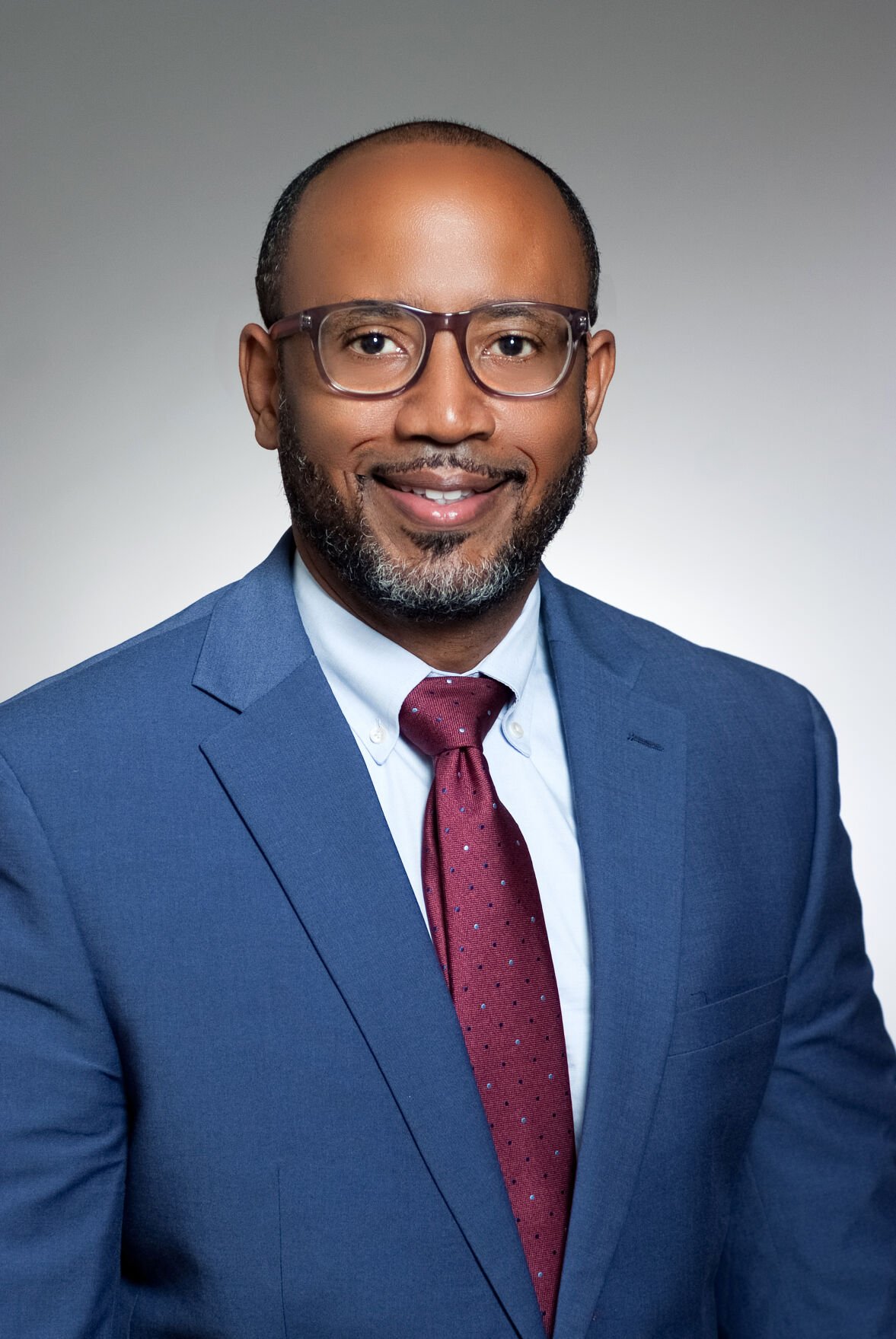 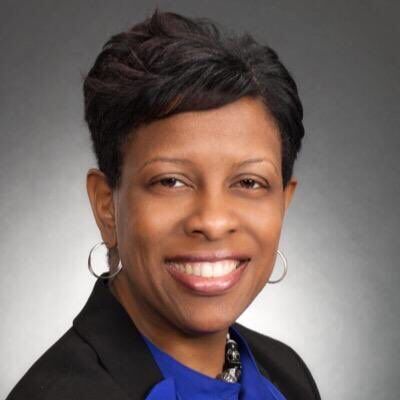 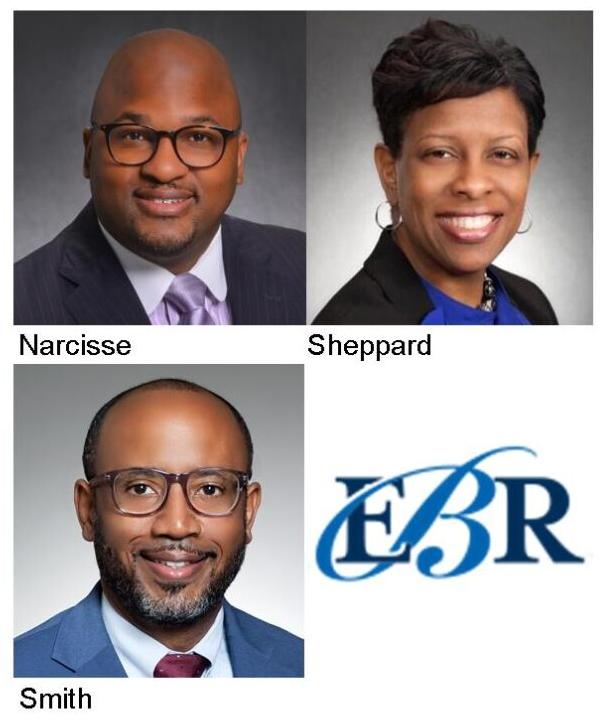 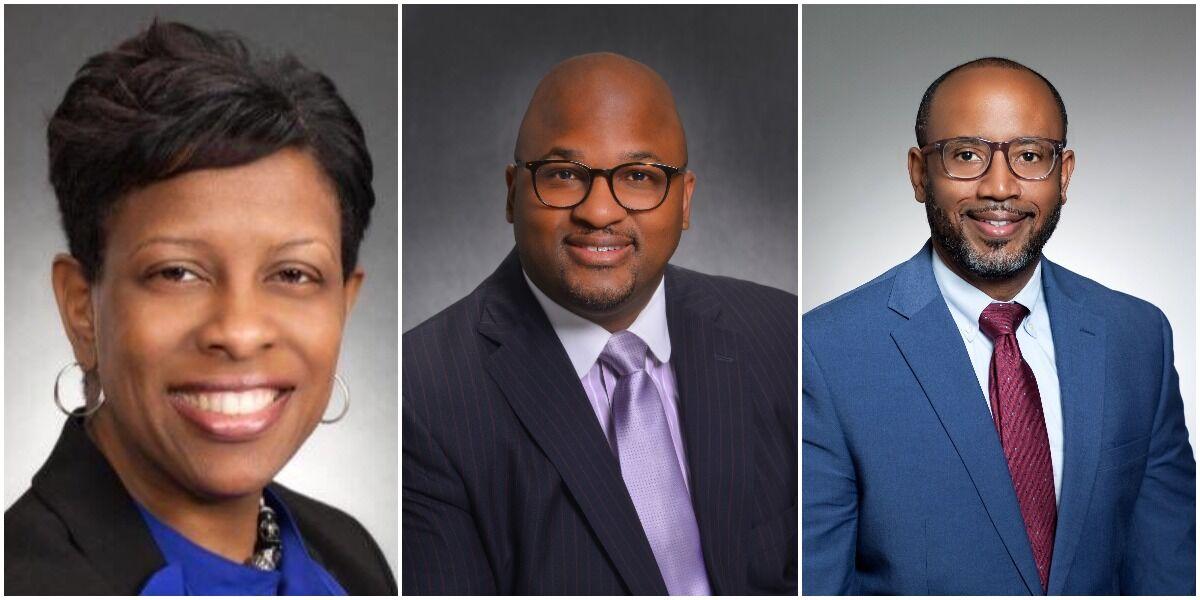 Narcisse and Smith were the only two candidates who were nominated. A third finalist, Marla Sheppard, deputy superintendent of Kansas City Public Schools, did not get a nomination.

Before the board selected Narcisse, a parade of speakers — including board members Bernard and Collins — spoke Thursday laying out Smith's strong qualities. Many online commenters did the same.

"He has a proven record of moving our schools here. He's done it here," Collins said of Smith.

A 24-year veteran of the school district, Smith on Thursday tried to position himself as someone who would be a change agent, saying his inside knowledge puts him in a strong position to carry those changes out.

“I consider myself an outsider with an insider perspective. I understand we can't maintain the status quo,” Smith said.

But others said the district needs new leadership.

"I am tired of all the broken promises, miscommunication and my children being failed in their education," said Lacey Ranges, a parent of 6 children in the school system.

Lanus, who voted for Narcisse, said too many students in Baton Rouge are falling short and it's time to look elsewhere.

“Every time we say we want change, but every time changes come knocking at our door, we turn away," Lanus said.

Narcisse, who was not present Thursday, issued a statement immediately after the vote.

“I am excited to jump in on day one and begin the work of transforming this district into one that is focused on students first, supports and recognizes educators for the professionals they are, and is responsive to the needs of our community,” Narcisse said. “I am all in and I can’t wait to continue connecting with and learning from the amazing students, educators, and families in this district so that we can make this a school system that meets every student’s needs.”

Narcisse has spent a lot of his career in leadership roles in larger school districts. He has spent the past 17 months as chief of secondary schools in the public school district in Washington. D.C. Before that, he served as chief of schools for Nashville, Tennessee, public schools, which have about 85,000 students, as well as four year as associate superintendent in the Prince George’s County, Maryland school system which has almost 130,000 students.

As the vote on a superintendent approached, local leaders and advocacy groups sent letters to board members urging them how to vote.

On Wednesday, more than 40 parents and community leaders sent a letter urging the board to promote Smith.

“We are in unprecedented times and the detriment of someone from outside our community coming in is not something we can bear at this time,” said the letter.

Narcisse was criticized Thursday because he lacks the minimum five years of classroom teaching required under Louisiana law to earn a superintendent’s certification. Narcisse lists just three years of classroom teaching on his résumé: From 2002 to 2005, he taught French at Ravenwood High in Brentwood, Tenn. Narcisse is currently chief of secondary schools for Washington, D.C. Public Schools.

His fellow finalists, Sheppard and Smith, have no certification issues, according to the review.

Given his situation, according to the review, Narcisse has two ways under Louisiana law to pass legal muster:

The last time East Baton Rouge schools hired a superintendent who lacked the traditional qualifications was to hire Charlotte Placide, who led the school system from 2004 to 2009. Placide, formerly the district’s chief business officer, was also the last career employee of the district to win the top job. She ended up hiring a chief academic officer to lead the academic end of the district.

The chief academic officer route was created for people like Placide — nontraditional superintendents who have excelled elsewhere but lack traditional qualifications to run a school system. By contrast, Narcisse is a career educator, but 15 of his 18 years in education are as an administrator.

East Baton Rouge Schools have another interim superintendent. How will they pick the next leader?

Just four months after finishing one search, the East Baton Rouge Parish School Board is starting a second one, hunting yet again for someone …

This is the second search in a year for a top leader for the school system, home to more than 40,000 students. The new search was prompted by the unexpected resignation of Leslie Brown in October due to an unspecified medical condition that she said made her unable to continue in the job. Brown replaced Warren Drake, who retired in July after five years at the helm.

Smith was promoted to interim superintendent in October after Brown's departure.

Smith resumed his interrupted interview Thursday after a “medical scare” on Friday when he collapsed after about 30 minutes of answering questions. Smith said Thursday that his problem grew out of a mild case of COVID-19 over the winter break, but he moved too quickly to get back to his normal routine. He found out later that he was suffering from anemia, which he said explained a lot about how he was feeling.

Smith thanked board members and local residents for their concern since his fall, noting he’s a native of Chicago who was adopted in Baton Rouge when he attended Southern University.

"I realized that East Baton Rouge is a very caring community,” he said. “If you fall, someone will rush to your side and help you back up."

Interim Superintendent Adam Smith, who collapsed Friday night while answering questions about why he wants the job permanently, will resume hi…