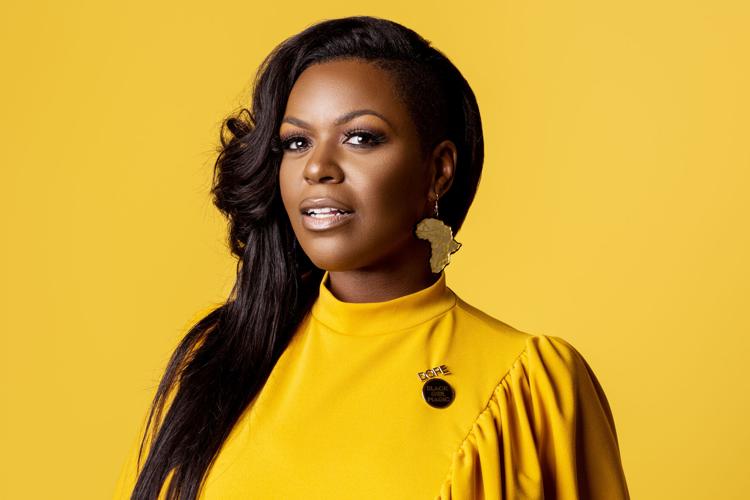 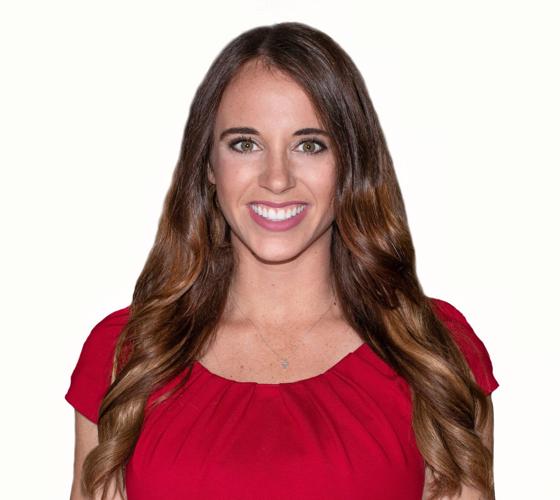 For years, the East Baton Rouge Parish school system, home to more than 40,000 students and close to 6,000 employees, has had just one person handling its communications and public relations duties.

That person, Taylor Gast, has announced that, after three years with the school system, she is leaving for the Baton Rouge marketing firm JCW Creative to become its new director of strategy. While excited about her new job, she said she has regrets.

“This has been one of the biggest blessings of my life,” Gast said. “It’s bittersweet to leave because I’ve just made lifelong friendships.”

Replacing Gast in Central Office are not one, but three people — two already on board and one still to be hired. Overall, the Communications Department is increasing from four to seven people.

The expansion is part of new Superintendent Sito Narcisse’s effort to turn around public perceptions of the school district and reverse historic declines in enrollment. Communications is an area where, by his own admission, Narcisse has struggled — most notably with a recent proposal to start the next school year early, which he ended up retreating from amid widespread criticism.

Gast’s direct replacement is the newly hired Letrece Griffin. Griffin, who most recently worked as a marketing and communications specialist for Knock Knock Children’s Museum in Baton Rouge, will become the school system’s new director of communications and public relations.

Under the reorganization, though, Griffin will not lead the communications department, as Gast and her predecessors have. That now falls to another recent Narcisse hire, Alex Deiro Stubbs.

Stubbs came on board in February and was recently promoted to chief of communications and public relations. Before coming to the school system, Stubbs spent seven years working for the charter-school-friendly education advocacy group, Stand For Children. Before that, she worked for four years as a local TV reporter in Illinois and in Baton Rouge.

The third person who will take on some of Gast’s old duties is a new public information officer. It’s a job that has been vacant for years, but which Narcisse has decided to fill.

Griffin actually applied for and won that position, only to be immediately promoted when Gast announced last week she was leaving. Griffin said she she’s ready and sees the hand of fate in her promotion.

“It was almost just kismet,” she said.

Now, the public information position, vacant once again, will be readvertised.

A native of Baton Rouge, Griffin said she has many personal connections to the school system, including her brother and sister-in-law who are educators and nieces who attend its schools. Griffin said she’s excited about where the district is headed and wants to help it reach its potential.

“I feel like it’s on the verge of having just great opportunities,” she said.

Griffin worked for Knock Knock from April 2018 to October 2020, but was laid off due to cutbacks at the museum during the pandemic. Previous marketing jobs including almost two years as marketing manager for the Belle of Baton Rouge. She also runs her own marketing firm.

Gast said she was impressed with Griffin’s broad experience.

“When I met with Letrece, I thought, ‘This was meant to be,’” said Gast.

During her tenure, Gast led the overhaul of the district website, published an annual school guide, launched a monthly newsletter, organized a media marketing campaign, upgraded online enrollment options and oversaw information outreach during the pandemic.

Even so, there’s demand for much more.

A trio of outside consultants hired by the new superintendent are proclaiming that “bold, creative, and courageous action is necessary now” or…

In an audit of the Gast’s department completed in March, local marketing professional Clay Young said the school system needs to expand its current offerings, incorporating more video as well as more outreach to those who speak other languages, or have impaired vision or hearing. Nevertheless, Young had strong praise for Gast, just that she needed more help.

“Taylor has done a hell of a job,” Young told the School Board.

Gast said she’s sought throughout to persuade people to give the school system a second look.

“You need to come in, come through the doors, find out what you’re missing, because if you have a preconceived notion about who we are, I want to change that,” she said.