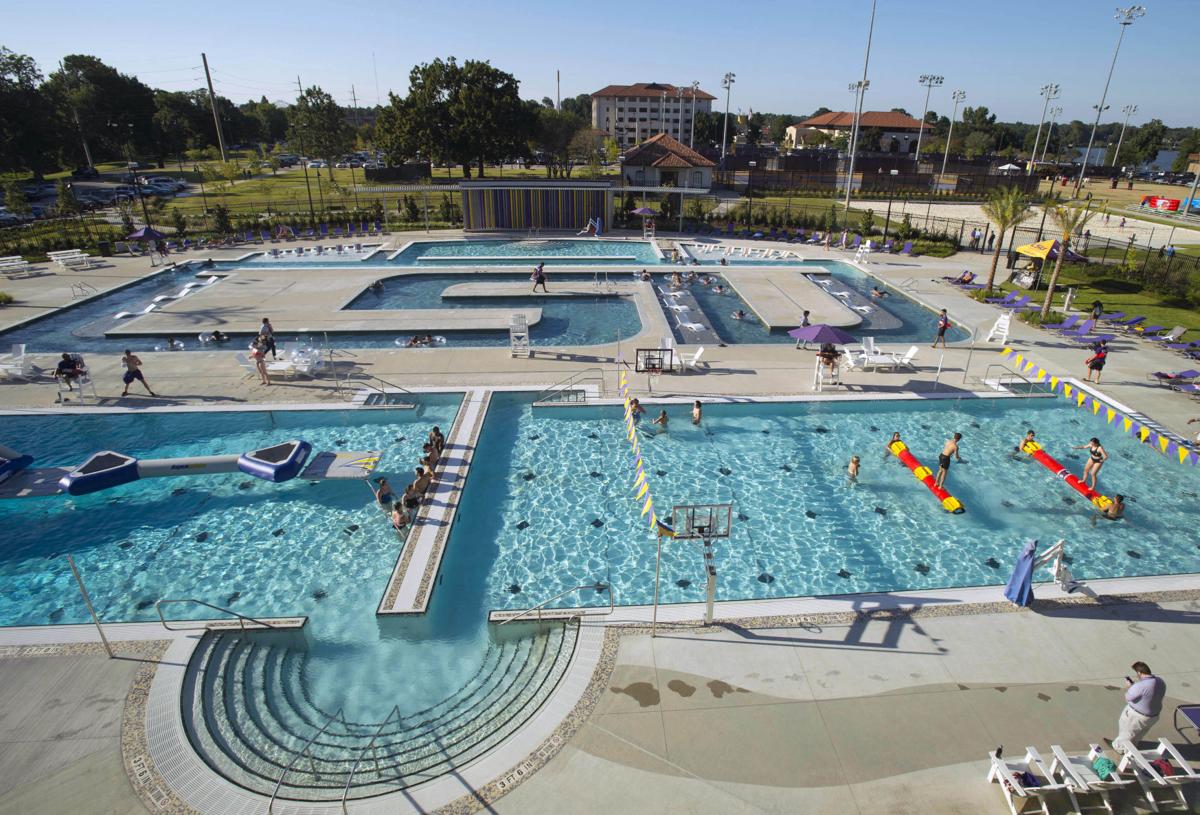 The letters 'LSU' are formed in the 'leisure river' floating area of the LSU Recreation Center's new outdoor pool. 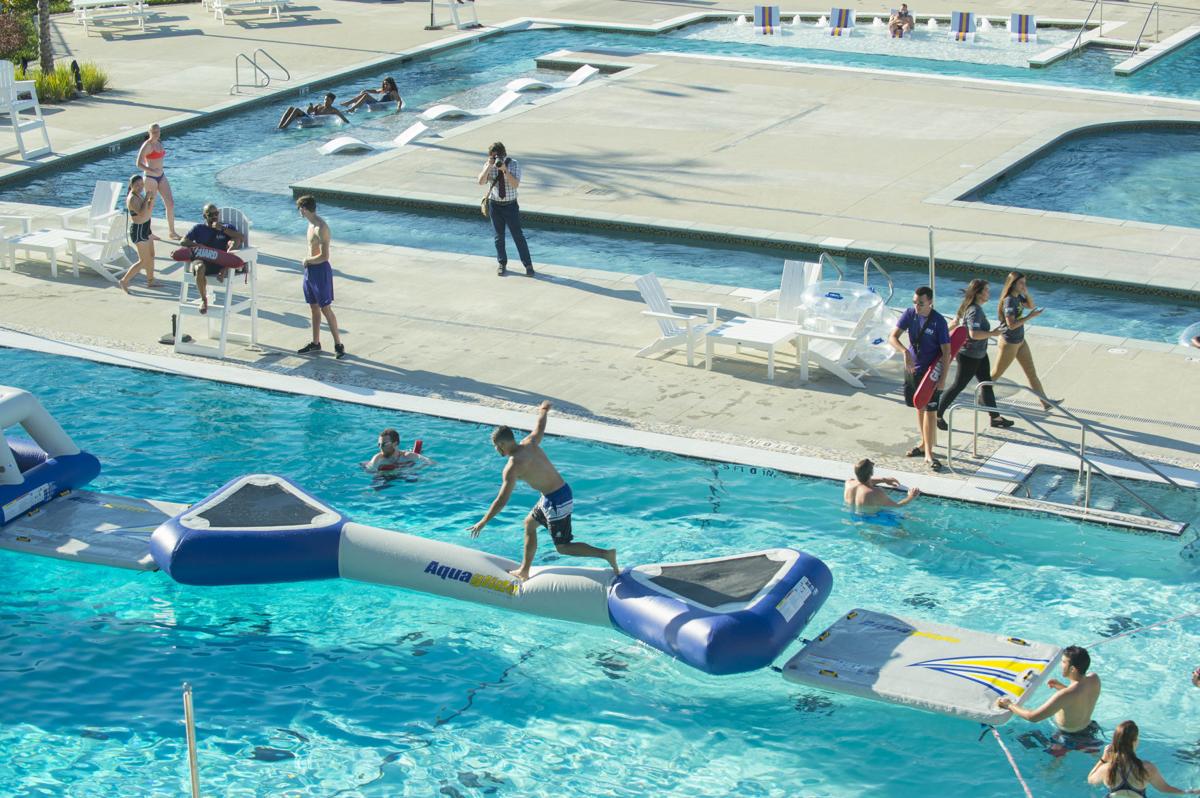 The letters 'LSU' are formed in the 'leisure river' floating area of the LSU Recreation Center's new outdoor pool.

LSU's 'lazy river' is the ultimate example of out-of-control student fees for frivolous purposes at U.S. higher education instutions, according to a Wall Street Journal commentary.

The opinion piece by writer Naomi Schaefer Riley, a visiting fellow at the Independent Women’s Forum, appeared in the Wall Street Journal on Saturday.

LSU officials have often pointed out that students, in 2011, passed the fee increase that funded the water feature, in the shape of the school's initials, and other amenities at the $85 million recreation center.

Riley says that explanation is too convenient: Such fees are "mostly covered by either parents or student loans," she said. And long-term bonds mean students today are saddling future students with higher fees.

"If this sounds familiar," Riley concludes, "it’s because universities are acting like Washington."

When Gov. John Bel Edwards and a delegation of state lawmakers toured LSU’s Middleton Library earlier this year, they found a leaky basement, …

Laurie Braden, LSU’s director of university recreation, has something to say about the most visual element of the school’s newly expanded recr…

Our Views: With TOPS program's status up in the air, LSU student fees are going down the Lazy River

Shortly before Christmas last year, LSU got the kind of national publicity no institution wants. In a Dec. 15 Wall Street Journal commentary, …