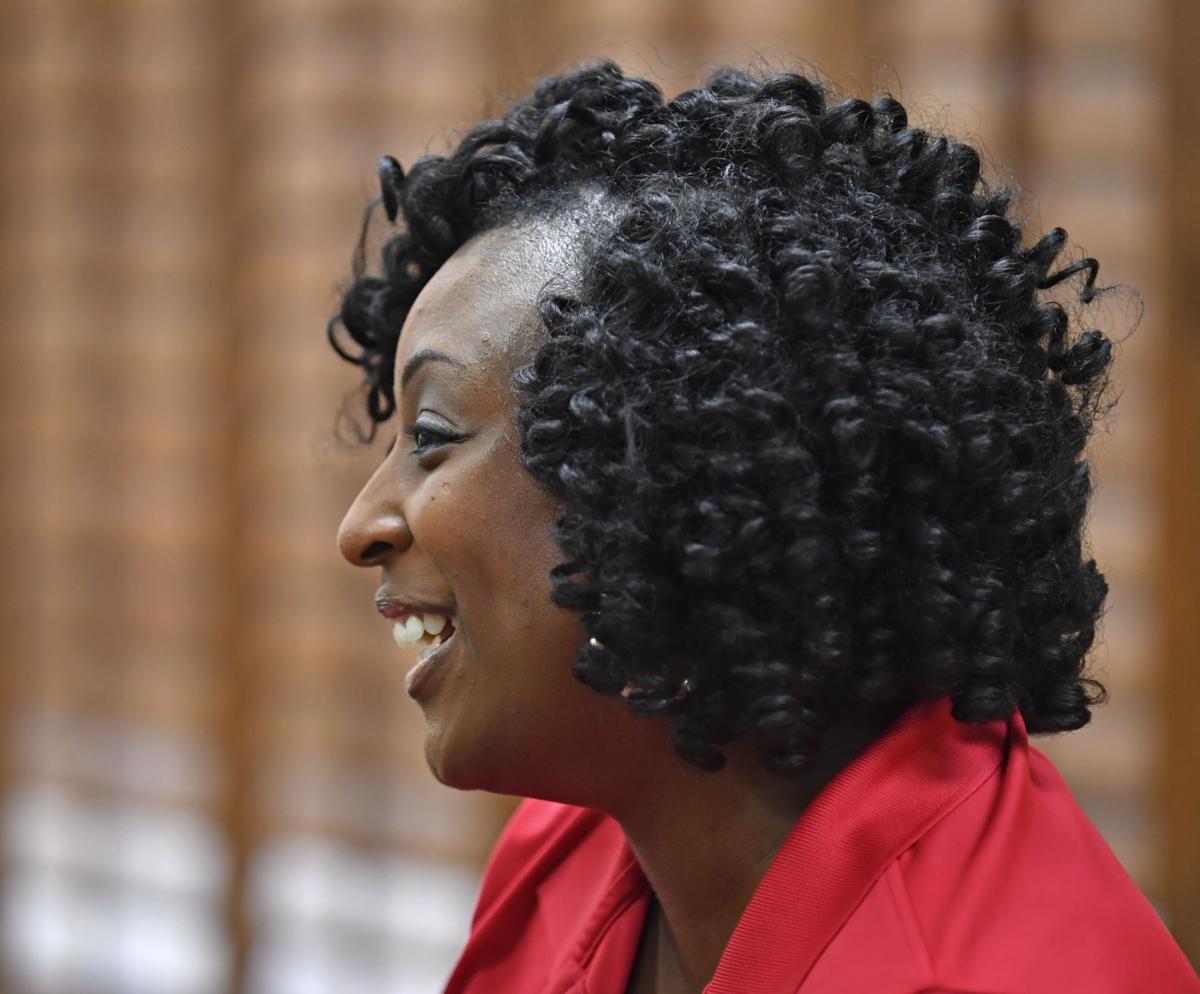 Tia Mills, president of the Louisiana Association of Educators. 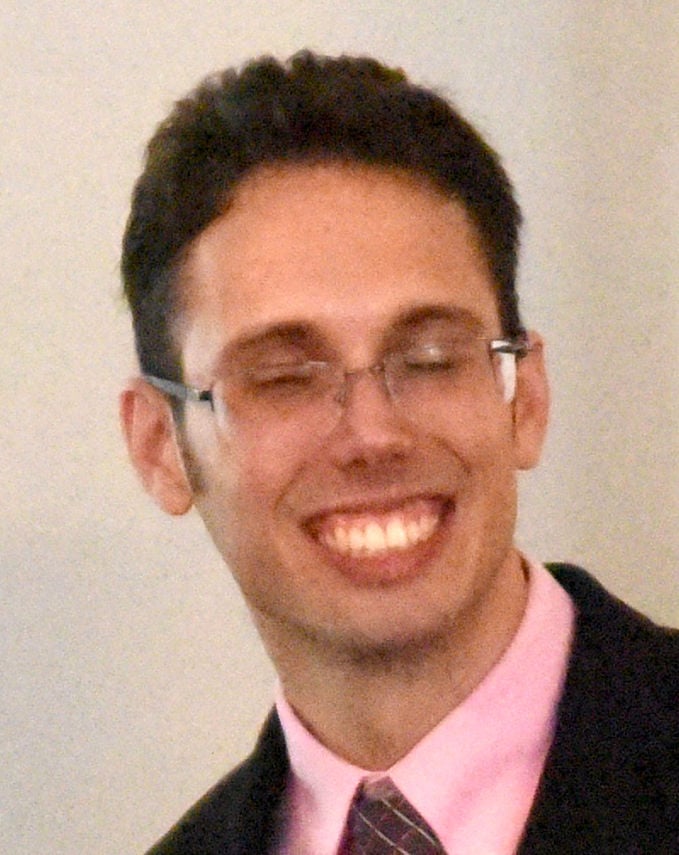 Tia Mills, president of the Louisiana Association of Educators.

When it comes to pay, public school teachers in Louisiana are better than average at the start and then plummet in the rankings for the rest of their careers.

But after that teachers here get less on average than their peers across 15 other states in the South, according to a teacher compensation dashboard unveiled last week by the Southern Regional Education Board in Atlanta.

After 15 years, salaries go up but take-home pay, after taxes, retirement and health insurance, averages $32,110 compared to the regional average of $34,613. After 35 years – essentially the career for most teachers – they take home an average of $36,592 per year compared to $44,105 across the region.

As teacher pay gap widens between Louisiana and other states, educators say raises should be 'priority'

The gap between average pay for teachers in Louisiana and the Southern regional average shot up by 74% in the past year, according to the late…

Both put Louisiana 11th of 16 states.

"One thing the data shows us is some states are taking a frontloading approach and trying to raise the salary at the starting end," said Megan Boren, a policy researcher who leads SREB's work on teacher and workforce issues.

"Some states are kind of taking the opposite approach and adjust their salary schedules so they kind of focus on retaining teachers," Boren said. "Louisiana is more of a frontloading state."

The issue has been a sore point for teacher leaders for years.

"After the first year your money doesn't grow," said Keith Courville, executive director of the Associated Professional Educators of Louisiana, or A+PEL.

Courville said he spent $6,000 to obtain his master's degree, which resulted in a $500 pay raise.

Teachers in the South are paid nearly 21% less than professionals with similar education levels, according to the SREB.

Those numbers have changed little over a five-year period.

A total of 6,534 teachers have 25 years or more experience, according to figures provided by the state Department of Education.

The newest teachers make up 13% of the workforce and those with the most experience are 14% of the total.

State Superintendent of Education Cade Brumley said it makes sense to focus on starting pay. "Systems are not just recruiting in state. They are recruiting out of state and competing with systems coming from out of state to recruit Louisiana educators," he said.

Brumley also said he supports, and backed during his previous jobs as superintendent of the Jefferson and DeSoto parishes school systems, pay differentials for teachers who take on added responsibilities, work in more challenging environments and who produce better outcomes for students.

The fact that new teachers in Louisiana are relatively well paid has been noted in the past.

The SREB dashboard is aimed at providing a snapshot on overall teacher compensation, including health benefits and pension plans.

The average monthly health insurance premium for an individual teacher here is $144 compared to $125 across the region.

Family premiums average $501 in Louisiana versus $624 across the South.

However, salaries are often viewed as the key indicator of how educators fare in their states, and the chief cause of work stoppages in recent years.

Gov. John Bel Edwards has promised to get teacher pay to the regional average before he leaves office in 2024.

In an about face, Gov. John Bel Edwards' office Thursday proposed a pay raise of about $500 for teachers, less than two weeks after the govern…

Edwards proposed $500 teacher pay raises earlier this year but his plan was shelved amid plummeting state revenue caused by the coronavirus pandemic.

Tia Mills, president of the Louisiana Association of Educators, said the drop in average pay between new teachers and veterans is a longstanding challenge.

Baton Rouge teacher is new president of statewide union; 'she is going to be a fighter'

Mills said starting pay represents a solid recruiting tool to get educators in the classroom.

However, Louisiana and other states are plagued by huge numbers of teachers who leave the profession in the first five years, including complaints about lack of support from administrators.

More than 1 in 10 Louisiana teachers leave the profession

A total of 5,782 teachers in Louisiana left the profession -- 12% -- and the largest portion did so within five years of starting the job, acc…

"They (teachers) need to be able to know and understand that there is someone there to guide them on a consistent basis," Mills said.

SREB President Stephen L. Pruitt, a onetime science teacher, said ensuring that teachers "have somebody they can go to" is crucial.

Louisiana requires prospective teachers, during their senior year of college, to spend one school year working with a veteran mentor in a classroom after complaints that lots of new teachers were not prepared to handle the job.

The dashboard is available at sreb.org.