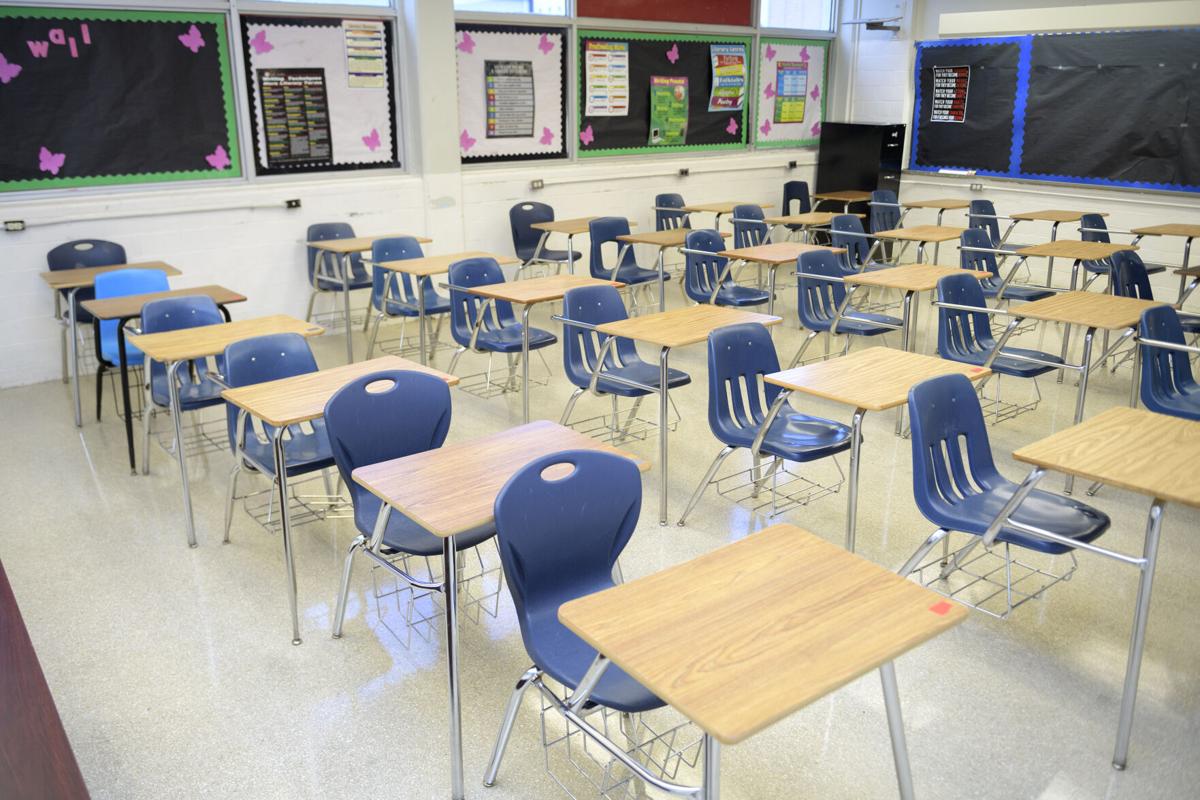 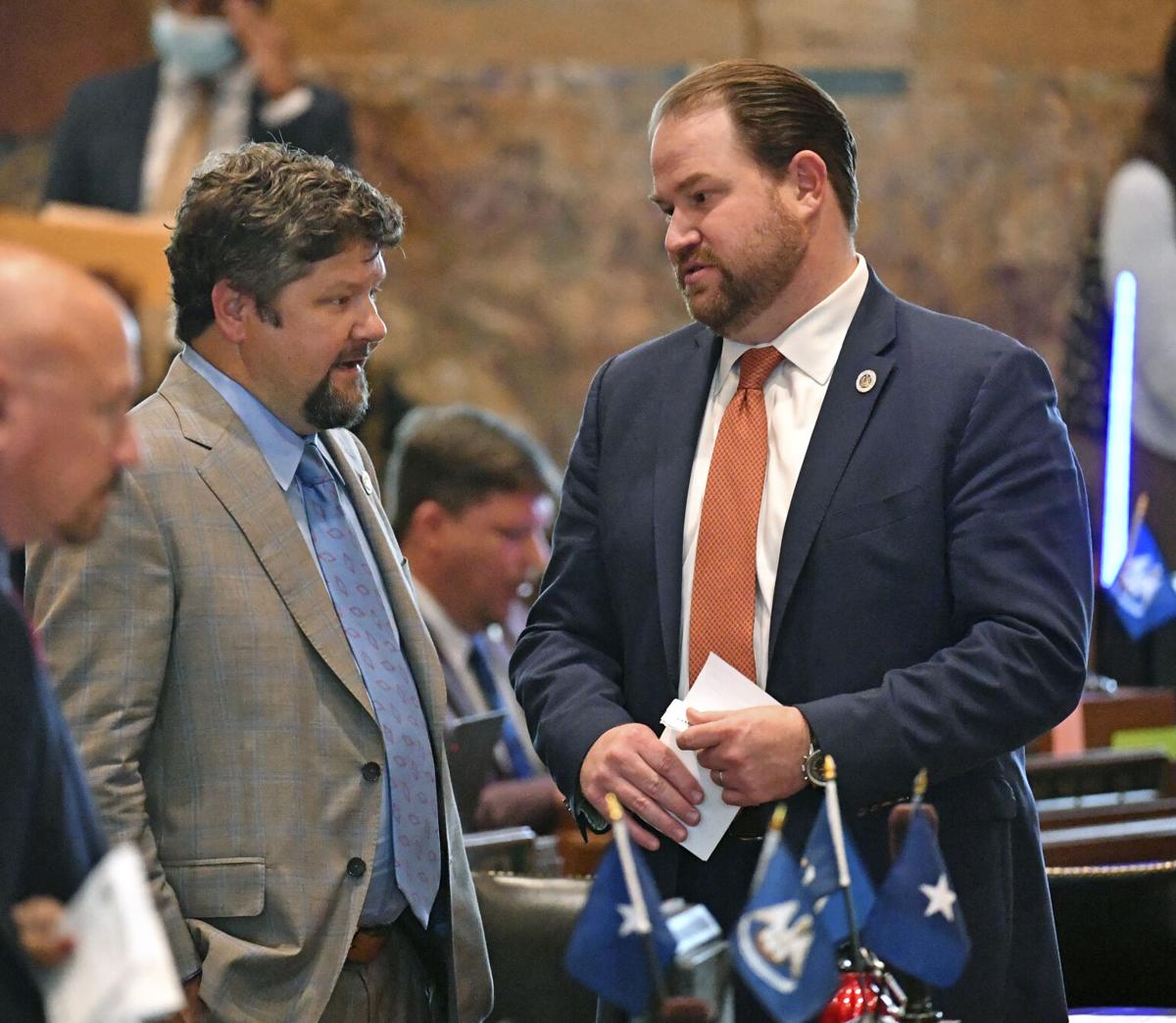 Without a dissenting vote, the Louisiana Legislature approved a push to trim the staggering number of young students who cannot read and named it after the late Steve Carter, a former representative himself who championed the cause.

What lawmakers did not do is provide any money to get the literacy campaign off the ground.

It is awaiting action by Gov. John Bel Edwards.

Steve Carter, a three-term state representative who frequently spoke of his love for Baton Rouge, and ran for mayor-president last year with t…

Under the bill, students with reading problems from kindergarten through fifth grade would get up to $1,000 per year so they could learn to read before they read to learn.

"I think this program seeks to get our kids back on track so they can be meaningful members of society," state Rep. Jason Hughes, D-New Orleans, co-sponsor of the bill, told the House Education Committee.

But the legislation carries a hefty price-tag – $159 million per year.

Reading woes in students' early years are setting off alarms, 'This is unconscionable'

After years of neglect, state education leaders are launching plans to improve reading skills for students in kindergarten, first and second g…

"We have to establish this program before we can fund it," state Rep. Scott McKnight, R-Baton Rouge, chief sponsor of the bill, told colleagues. "We hope we can get some money along the way."

Where it will come from remains a mystery.

HB85 says the effort is "subject to appropriation," – legislative shorthand for nothing happens until a funding source is found.

The state is getting a gusher of federal stimulus money – nearly $4 billion from three rounds of aid since March, 2020.

However, 90% of the dollars are left to the discretion of the state's 69 school districts. "We have directed systems to prioritize literacy," said state Superintendent of Education Cade Brumley.

Brumley said that, while his department backed the bill, it cannot set up an office to run the program without a recurring source of funds.

State lawmakers have approved spending $2 million to tackle Louisiana's alarming reading problem for its youngest students, in part because a …

No one disputes that Louisiana has a major reading problem.

Only 43% of kindergarten students read on grade level, 54% of first graders, 56% of second graders and 53% of third graders.

Experts say the inability to read by third grade can cripple a child's ability to learn for the rest of their school career, and make them three or four times more likely to drop out of high school.

Brumley has made literacy one of his top priorities.

It is also a big part of why he is pushing for Louisiana's first K-2 accountability system, including checks three times per year on how children are faring in reading and periodic performance and growth assessments for literacy.

The state is spending about $200 million in the next five years on literacy, mostly financed with federal grants.

Ronnie Morris, a member of Louisiana's top school board, noted last week that the state has been left behind by Mississippi, which produced the biggest improvements in fourth-grade reading on the nation's 2019 report card.

In the same year, 26% of fourth-graders in Louisiana scored proficient or better in reading on the same test compared to the U. S. average of 34%.

"It's a huge disappointment that Louisiana hasn't prioritized funding for this literacy program which would serve almost 160,000 students in K-5 who read below grade level," said Kelli Bottger, director of political strategy for the American Federation for Children.

Backers remain hopeful that dollars will be found in a $37 billion state operating budget.

"I am hopeful and very optimistic that monies will be appropriated for this very worthy cause," Hughes said. "Me and my colleagues realize there is a profound need to address the crisis in Louisiana as it relates to literacy."

Fourth- and fifth-graders who score below mastery on the state's key standardized exam would also be eligible for the help, including tutoring, after-school assistance, summer school and materials.

The legislation initially called for spending up to $500 per student, which would have cut the $159 million price-tag in half.

McKnight said he doubled the aid when Florida officials told him $500 was not enough to make a long-term difference.

Our Views: Reading bill honored Steve Carter. Here's how the state can pay for it.

The vote was unanimous, with 99 House members and 36 senators supporting House Bill 85, named after the late Steve Carter and designed to help…