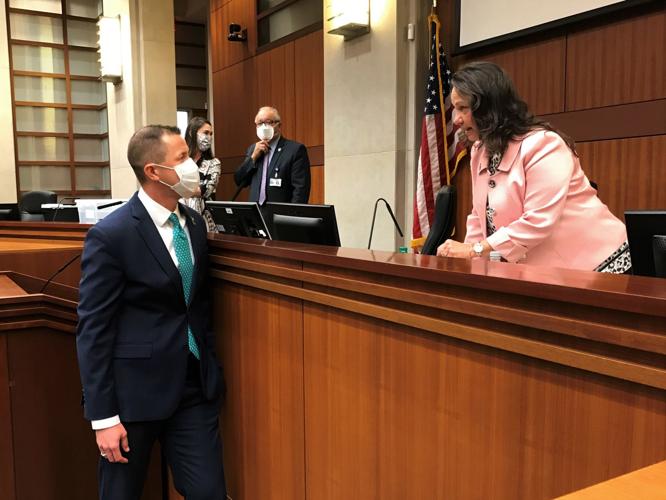 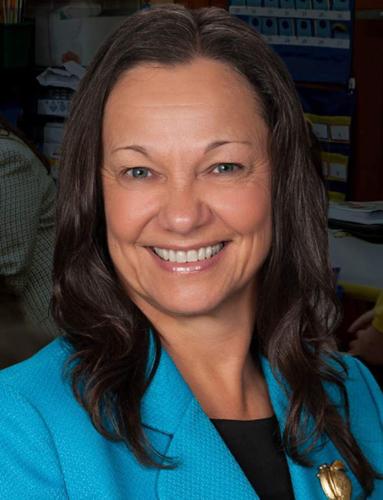 The president of the state school board Friday rebuffed a demand by state Superintendent of Education Cade Brumley to provide him with evidence of possible wrongdoing in the issuance of emergency contracts by his agency.

Sandy Holloway, president of the state Board of Elementary and Secondary Education, said any contracts involved in BESE's request for a state investigation are already in the possession of the state Department of Education.

"There is reason to believe that some of these emergency contracts may have been issued and/or paid (at least in part) without the necessary approval of the Board of Elementary and Secondary Education (BESE) or the BESE president," she wrote.

Brumley, in a written message Thursday to Holloway, demanded that Holloway provide him with information by 5 p.m. Friday behind BESE's request to Legislative Auditor Michael Waguespack for an investigation of how contracts have been handled by Brumley's agency.

Whether and when Brumley will comment on the latest developments was unclear.

Holloway, on behalf of the full board, told Waguespack on Thursday the panel has "reasonable cause" to trigger an investigation.

The request is focused on contracts issued under Gov. John Bel Edwards' emergency rules, including no-bid arrangements justified by the coronavirus pandemic.

It is limited to a specific order issued by Edwards, possibly agreements approved since March 2020, in the early stages of the pandemic.

Two no-bid contracts totaling $342,000 issued by the department to a consulting firm operated by a former top official of the East Baton Rouge Parish school system are among those sparking scrutiny.

State Superintendent of Education Cade Brumley's push to award $342,000 in two "no-bid" contracts to a former top official of the East Baton R…

On Thursday Holloway issued a statement that said BESE's request stemmed from an abundance of caution and that board members have "no actual evidence of any wrongdoing."

On Friday she said, "Given the facts and out of an abundance of caution, we did what we are required to do. This has now been turned over for review."

The state law cited in BESE's request says, "An agency head of an auditee who has actual knowledge of or reasonable cause to believe that there has been a misappropriation of the public funds or assets of his agency shall immediately notify, in writing, the legislative auditor and the district attorney of the parish in which the agency is domiciled of such misappropriation."

"Reasonable cause shall include information obtained as a result of the filing of a police report, an internal audit or other source indicating such a misappropriation of agency funds or assets has occurred."

"The district attorney or other prosecutorial agency, notified of such misappropriation may request audit assistance from the legislative auditor with respect to the misappropriation," according to the law.

Waguespack said Friday he does not know how long the review will take.

He said he plans to meet with his staff about balancing resources between BESE's request and other, ongoing reviews due by Dec. 31.

The state Department of Education on Thursday asked Waguespack to expand an ongoing, routine audit of the agency's financial matters to include a review of how emergency contracts are handled.

Brumley also told BESE he plans to add "multiple agenda items" to the board's December meeting on the department's emergency procurement procedures and any findings submitted by Waguespack.

Holloway said despite the public flap she can work with Brumley.

"There is a working relationship," she said.

After public disagreements, can Louisiana's education leaders work together? Some aren't so sure