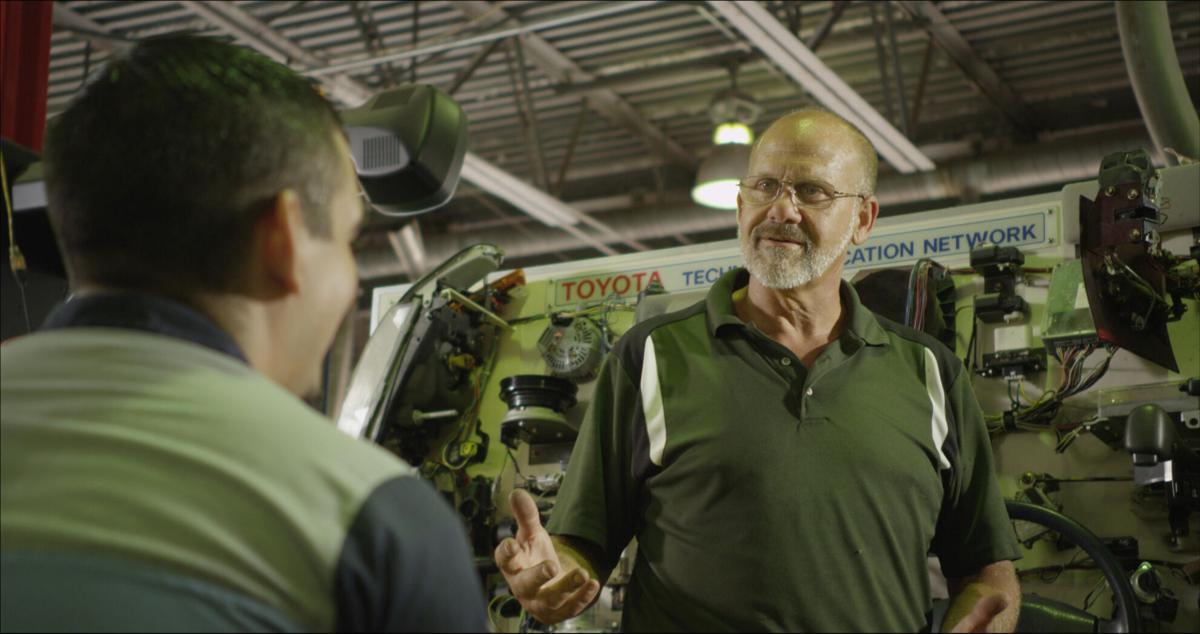 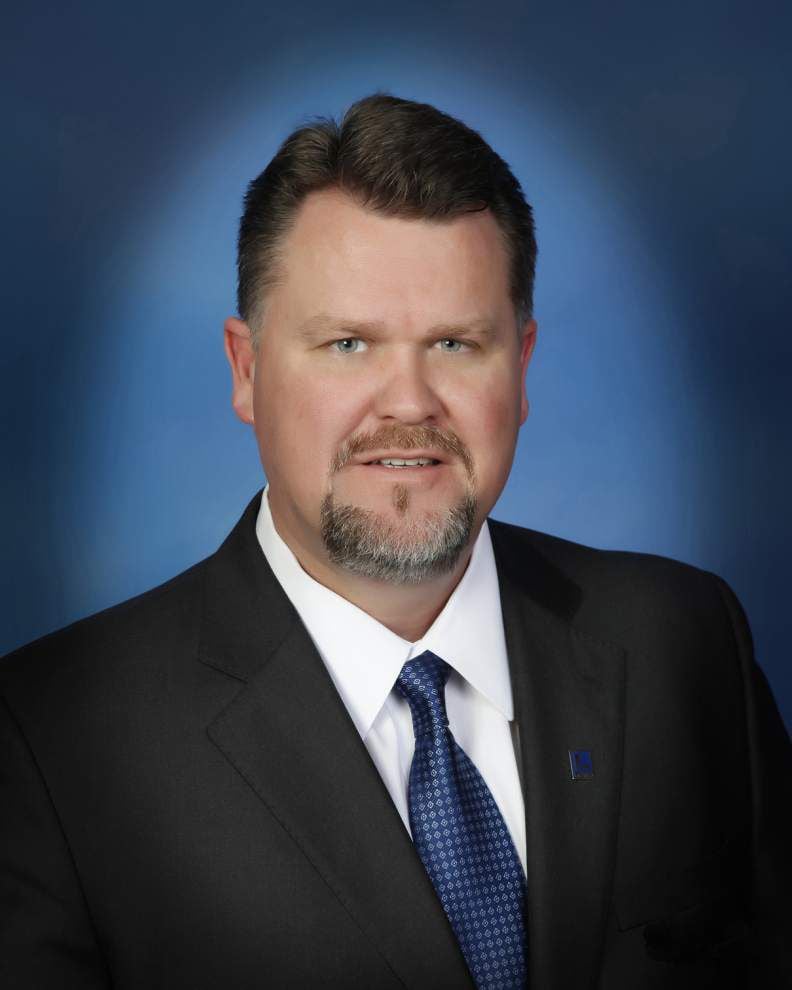 Louisiana's community and technical colleges are launching a program aimed at retraining 5,000 people who lost their jobs during the coronavirus pandemic for high demand positions that pay around $50,000 per year.

Monty Sullivan, president of the Louisiana Community and Technical College System, said the state has already gotten hundreds of inquiries since the effort began Sept. 14. "There is clearly a huge demand out there," Sullivan said.

The effort is called "Reboot Your Career."

The program hopes to retrain people in 8-to-12 weeks at reduced tuition rates, so completers can enter jobs or a career path where more certification and education can pave the way for advancement.

Louisiana reinventing career and technical education; 'There is honor in all pathways'

The rebirth of Louisiana's career and technical education system could become one of the state's biggest education success stories in recent years.

The job list was compiled with input from regional economic development leaders in Baton Rouge, New Orleans and elsewhere, including the Baton Rouge Area Chamber and GNO Inc.

The posts include health, including nursing assistants and medical assistants; transportation, including crane operators and car and truck repair workers and construction workers, such as carpenters, electricians and plumbers. Other areas are information technology, manufacturing and electrical power-line installers.

The list and other information is available at www.lctcs.edu/reboot.

The state did something similar after Hurricane Katrina struck in 2005, which spurred the training of 16,000 new construction workers.

"We know that education is critical to restarting this economy," said Commissioner of Higher Education Kim Hunter Reed. "This is a centerpiece of the work. The community colleges were made for this moment."

Louisiana students are paying more than the regional and national averages to attend community colleges and the issue needs to be addressed, H…

Liz Smith, senior vice president for economic competitiveness at BRAC, praised the program and said community and technical colleges stepped up in 2016 when the state needed construction workers.

"I think they have a proven track record to be able to do this," Smith said. "You see across the country short-term training is a very helpful answer for a large number of unemployed workers."

Smith said her group shared with state officials its job board — called BR Works — that includes more than 1,000 jobs posted by employers.

Those most in demand include technology, health care, business, construction trade, law and digital art design.

The push to get the word out on "Reboot Your Career" began with a 15-second video during the Saints game Sept. 13 against the Tampa Bay Buccaneers.

More ads are planned at reduced rates throughout the football season, including CBS college games in the 2:30 p.m. Saturday slot.

The $10 million program is being financed with part of the state's education share from the $2.2 trillion stimulus package called the CARES Act approved earlier this year by Congress.

Gov. John Bel Edwards has decided to use $32 million of $50 million in discretionary federal dollars for computers and improved internet acces…

Gov. John Bel Edwards allocated $15.5 million for colleges and universities, and $10 million of that pot will finance the retraining.

The pandemic has upended the state's economy, like it has nationally.

The Baton Rouge area lost 52,800 jobs, or 12.7% of employment, over a roughly one-month period starting in March when a stay-at-home order was imposed to combat the coronavirus, according to the Louisiana Economic Outlook.

"The thing I think is really important is we have lost a significant number of jobs since March but not all jobs are created equally," Sullivan said.

For instance, New Orleans lost 100,000 positions in the service industry.

This Louisiana program luring adults to college could benefit students, state; here's how

Until a few months ago, Courtney Henderson was a full-time mom raising five children.

"People are still hiring, but they are hiring skills," he said.

"The question is how do we get someone into training ... and get them out and working and taking care of their families."

What students will pay depends on what jobs they pursue.

In some cases, when the state aid is included, there is no charge for tuition.

Other jobs will require a substantial payment for the training, even after the discount.

The federal dollars are good through June 30, and backers hope to land more aid to continue the training beyond that date.

Applicants are not required to have any current degrees.

Officials envision students attending classes at a wide variety of times, including evenings and on weekends, since the average student is 27 years old and often has family responsibilities of their own.

Said Reed, "I do think it says to individuals there are in-demand jobs, there are resources to support you and if you give us eight to 12 weeks we can put you on a path to prosperity."

The program comes at a time when enrollment is down 7% at the state's 12 community and technical colleges, part of a national downturn.

The fact that students who attend the schools often have suddenly homebound children of their own is cited as one of the reasons for the enrollment drop.

"They are pausing and saying 'I am going to hold off on my education until life settles down a little bit,' " Sullivan said.

Push to retrain 5,000 workers in high demand, 'Something is working'

A program aimed at retraining 5,000 workers who lost their jobs during the coronavirus pandemic should reach its target by April, a top offici…