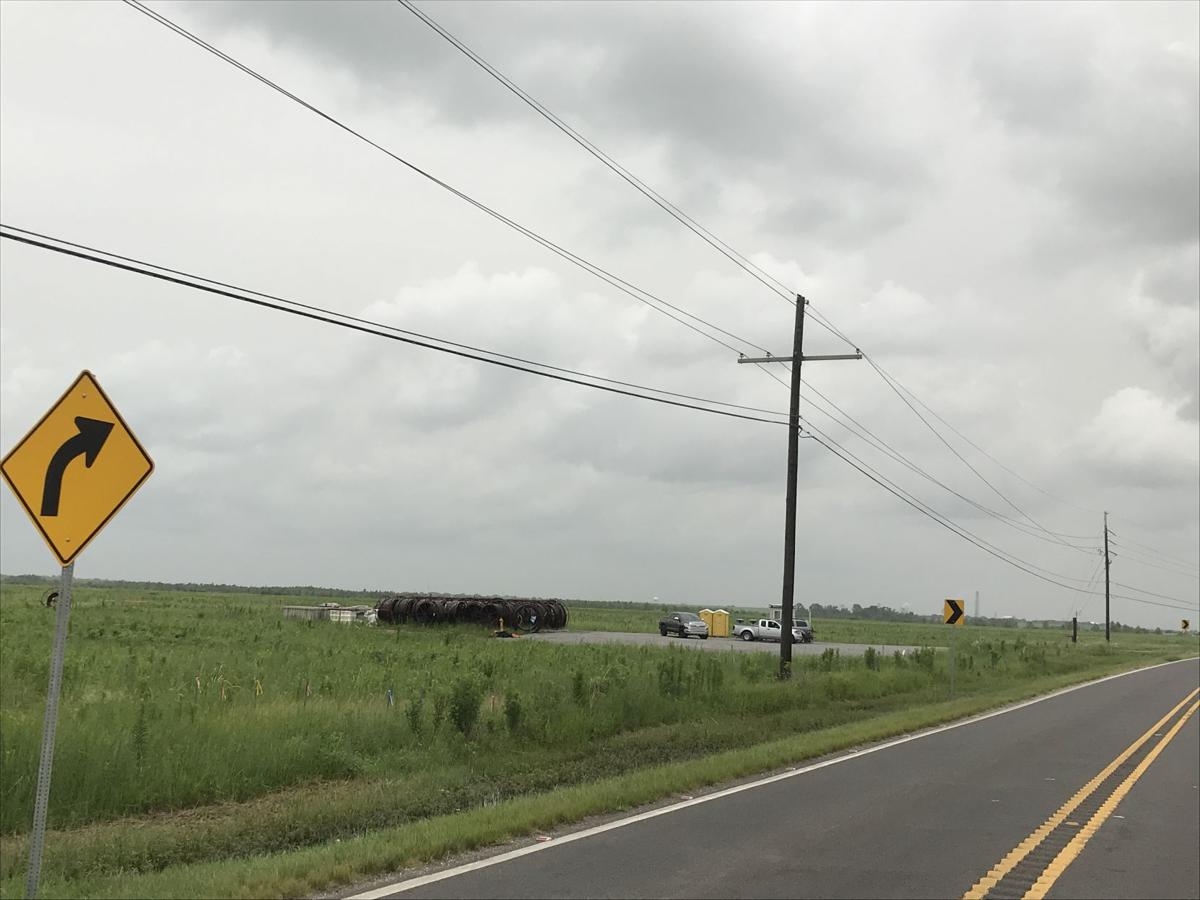 Raising concerns about "environmental justice," five Democratic attorneys general for New York, the District of Columbia and three other states in the Northeast said they want the U.S. Army Corps of Engineers to conduct a more thorough review before permitting a $9.4 billion Formosa Plastics complex in St. James Parish.

In a joint letter, the attorney generals argued the Corps' decision potentially affects their states and Washington, D.C., because of the complex's potential impact on migratory waterfowl, air quality, sea level rise and low-income, minority residents.

"By meaningfully analyzing and mitigating these impacts, the Corps will complement and enhance our States’ environmental justice initiatives and set a strong national precedent for protecting overburdened communities across the nation and in our jurisdictions," the joint letter says.

The attorneys general want the Corps to do a full "environmental impact statement," which would involve much more research and could further delay project completion. The Corps had previously done a less rigorous environmental assessment.

As Biden, other national figures blast "Cancer Alley," some in Louisiana push back

With President Joe Biden placing a new focus on climate change and Democrats running both chambers of Congress, some Louisiana industry groups…

Some elected officials defended the project, which they said met federal and state health and safety standards.

"Once again, folks outside of Louisiana are demanding jobs and economic security be stripped away from these communities to satisfy their agenda," Sen. Bill Cassidy, R-La., said.

Called the Sunshine Project, the 2,400-acre plastics complex proposed along the Mississippi River would support about 1,200 permanent jobs and thousands more in spinoff employment. It would also generate tens of millions of dollars per year in local and state taxes, the company says.

But it is proposed in the heart of Louisiana's petrochemical belt and near an antebellum cemetery. Environmental advocates argue it would boost harmful toxic and greenhouse emissions near already overburdened minority communities.

Some advocates have criticized the $1.5 billion in tax breaks Louisiana is giving the company.

The chairman of the U.S. House Committee on Natural Resources and one of his committee colleagues urged President Joe Biden on Wednesday to "p…

In their letter, the attorneys general say the plant would be Louisiana's largest greenhouse gas emitter once fully completed in a decade. And, permit records show, would more than double toxic air emissions in St. James.

Critics have also aired worries about plastic pellets from the complex escaping into surrounding waterways and swamps that are home to wildlife. Formosa has had a chronic problem with those pellets at one of its plants in Texas.

Nearby residents and regional and national community activists and environmental groups have continued to fight the project through various state and federal permitting reviews, lawsuits and public campaigns and welcomed the joint letter.

The AGs' letter follows more recent pressure from out-of-state officials and groups, including a United Nations special rapporteur, on agencies to more closely scrutinize the project — or to block it altogether.

Gov. John Bel Edwards and much, though not all, of the St. James Parish political leadership have gotten behind the project.

Louisiana Attorney General Jeff Landry, a Republican who has joined several multistate initiatives with other attorney generals on conservative causes, did not sign the letter to the Corps of Engineers.

"I would remind my colleagues that there is only one kind of justice, and it is not compartmentalized," Landry said in a statement. "Justice is not being served when the Biden Administration systematically kills jobs and breaks the middle class."

Morgan Rubin, a spokesperson for New York Attorney General James, said Landry was not asked to sign the letter because there was no indication he would not support the project.

Facing a lawsuit over the decision to grant a wetlands permit for Formosa, the Corps suspended the permit on Nov. 10.

The agency announced it wanted to take a closer look at whether the site is the best one possible, weighing benefits versus negative impacts.

Ricky Boyett, spokesperson for the Corps in New Orleans, said Tuesday that Formosa affiliate FG LA has turned over all the information, including the data underlying its site analysis, that the Corps needs for its review.

He couldn't say how long the agency might take to make a decision.

"We don't have a timeline yet because we don't know if additional information will be needed," Boyett said.

He said the agency hasn't yet gotten to the point of deciding whether an environmental impact statement will be needed.

Janile Parks, spokesperson for FG LA, said the company has been cooperating with the Corps and is confident the plant, which would be located in an area designated for industry, meets all regulatory criteria.

"The company continues to believe the permit awarded to FG by the Corps is solid and meets all legal criteria," she said, "and will ultimately be affirmed following the additional review."

Editor's note: This story was changed at 9:30 a.m. Thursday, May 27, 2021, to correct the name of Morgan Rubin, who was misidentified in an earlier version of this story, and to clarify her statement about whether the Louisiana attorney general was invited to sign a letter to the U.S. Army Corps of Engineers.

Our Views: St. James' interests aren't on the mind of a meddling Arizona congressman

Pity poor St. James Parish, in the crosshairs of a powerful member of Congress who is not from Louisiana and seems to care little for the econ…