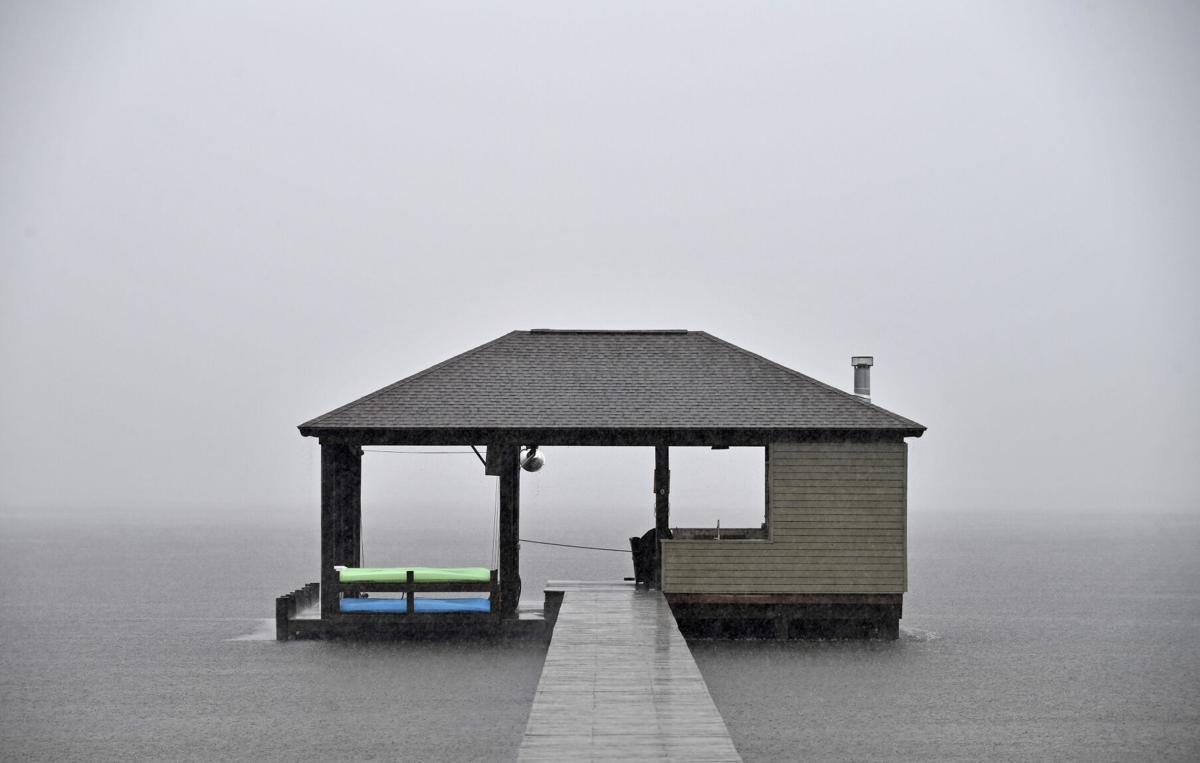 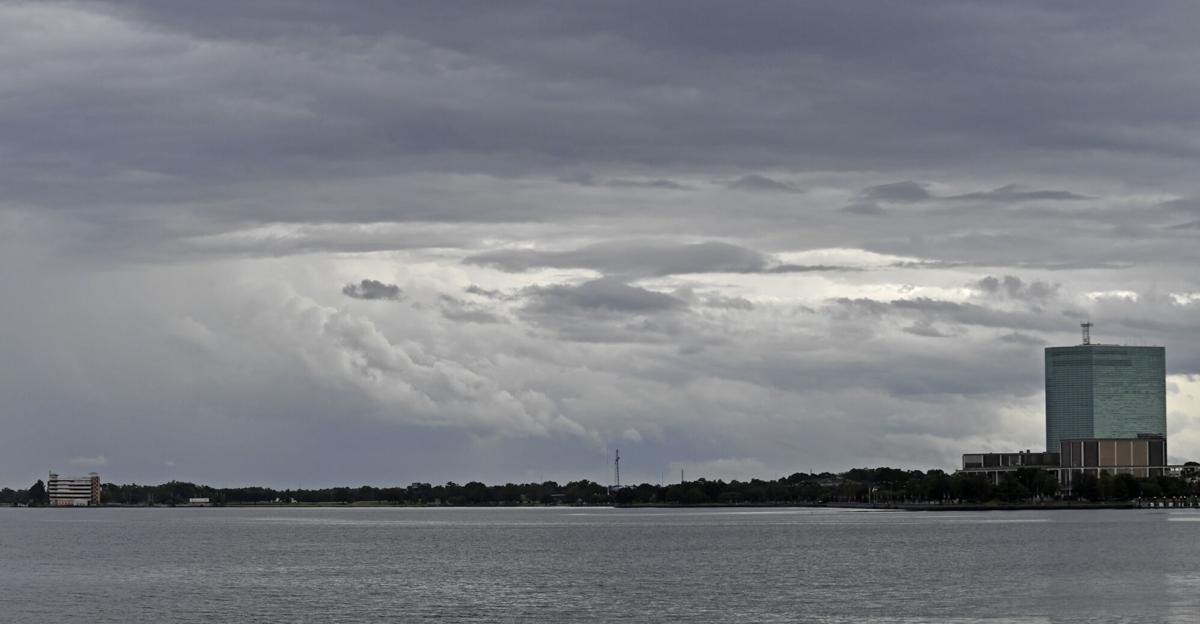 Hurricane Laura is expected to smash ashore along the Louisiana and Texas border late Wednesday or early Thursday night as a strong category 4 storm, according to the National Hurricane Center.

Laura’s strength is capable of producing winds up to 145 mph in the area and "unsurvivable" storm surge –– up to 20 feet in some places –– as it maintains hurricane-level strength until reaching Arkansas, according to the Hurricane Center.

"While we're fortunate to not be directly in the storm's path, we could start experiencing tropical-storm-force winds as early as tonight and extending into Friday," East Baton Rouge Parish Mayor-President Sharon Weston Broome said Wednesday afternoon. "I urge you, please, stay off the roads unless absolutely necessary. Remain at home if possible.”

At least one tornado touched down near Paincourtville, according to the National Weather Service, which issued nearly a dozen tornado warnings Wednesday afternoon. No property damage or injuries were reported.

Those warnings came as Laura's outer bands reached the bayou parishes and Baton Rouge metro around 1 p.m. It touched off an expected 24 hours of powerful wind gusts and heavy rain, according to National Weather Service meteorologist Robert Ricks.

The Baton Rouge metro area is likely to see wind gusts around 40 to 50 mph and up to 4 inches of rain, lasting until late Thursday.

"That's the nature of the game through the evening, is watching these bands move through and monitoring what's happening," he said.

Though tornadoes caused by hurricanes tend to be weaker and shorter-lived than ones that form in typical thunderstorms, they can still pack a damaging punch and are harder to predict.

While the western side of Louisiana braces for the expected catastrophic impact of a strong Category 4 hurricane, forecasters say Baton Rouge …

The capital region and much of the state caught a break this week when Hurricane Marco rapidly deteriorated as it reached the southern coast before veering west off land. Many state and local officials had expressed worries that a one-two punch from Marco and Laura would leave a tiny window of time to tend to power outages, blocked drains and downed trees before Laura arrived.

Since the state and several parishes had been preparing for Marco, some parish officials say it allowed residents to further bolster their defenses against Laura.

“Turns out Marco gave us a couple of extra days, we didn’t have to go out and handle anything like power outages,” said West Baton Rouge Parish President Riley “Pee Wee” Berthelot Jr.

The extra time allowed more time for residents to gather supplies and sandbags, as well as give West Baton Rouge crews more time to pick up tree trimmings and other items that winds would scatter and potentially clog drains, Berthelot said.

Gov. John Bel Edwards warned that a wide swath of south Louisiana should be prepared for hurricane and tropical storm conditions, including several feet of storm surge in coastal areas, dangerous wind gusts and flooding.

Areas near French Settlement and Lake Maurepas were already seeing enhanced tides and should expect at least minor flooding as a result of the storm's wind pushing water north, forecasters said.

Most parishes in the region have also closed public buildings such as courthouses and libraries, with many of them sending workers some early Wednesday to prepare for the storm.

GONZALES — All Ascension Parish government offices will close Thursday due to Hurricane Laura.

Parish and state officials said they planned to use hotels as shelters if the need arises. Several hotels in Baton Rouge and nearly every hotel in West Baton Rouge were at capacity on Wednesday.

Broome said her office worked with the state to find some 300 to 400 rooms in the parish which the state can use as shelters to keep people physically distanced because of the coronavirus pandemic.

"We are not going to let the citizens of East Baton Rouge Parish remain concerned about housing,” she said. “We will take care of our citizens here and we will be a good neighbor to those who need us from across the state.”

The parish's search and rescue teams are on standby for any local issues, but will likely ship out to southwest parishes after the storm to help with recovery later this week.

As Louisiana officials implore thousands of people in southwest Louisiana to flee ahead of Hurricane Laura, they are faced with a daunting tas…

This story has been corrected to delete a reference to Laura's landfall being expected hundreds of miles from the Baton Rouge area. It was predicted to come ashore in Cameron Parish, about 140 miles away.

LSU to remain closed Thursday due to Hurricane Laura

LSU will remain closed through Thursday, Aug. 27 due to severe weather from Hurricane Laura.