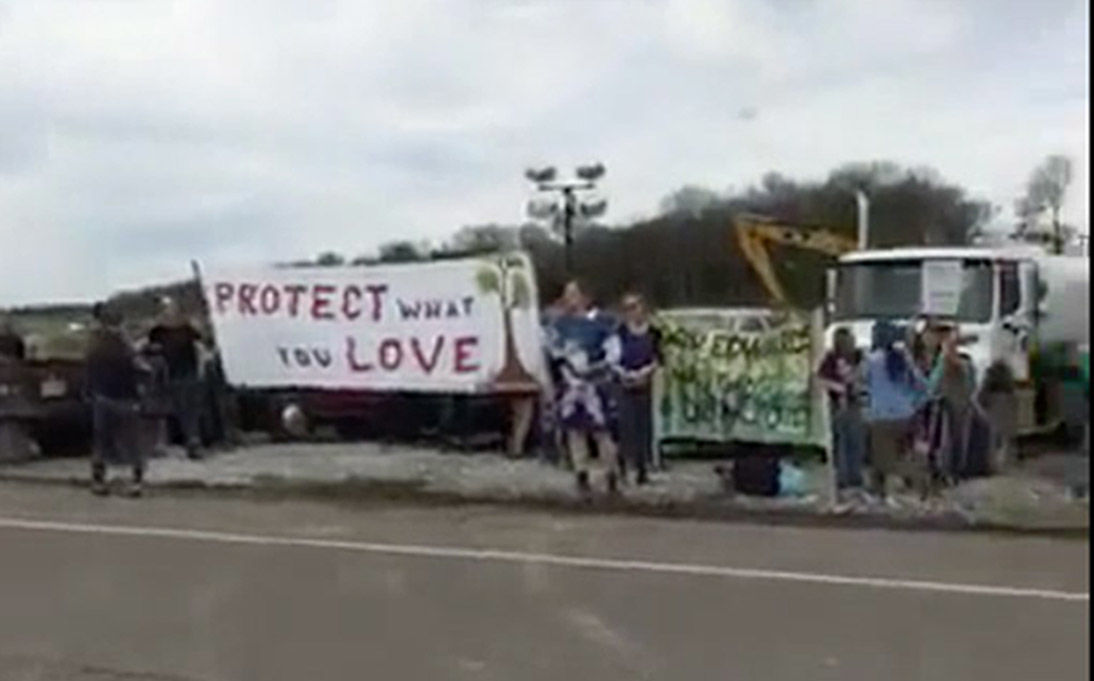 Environmental protesters wave banners and chant at the site of work on the Bayou Bridge pipeline near Belle Rose during protest in February 2018. 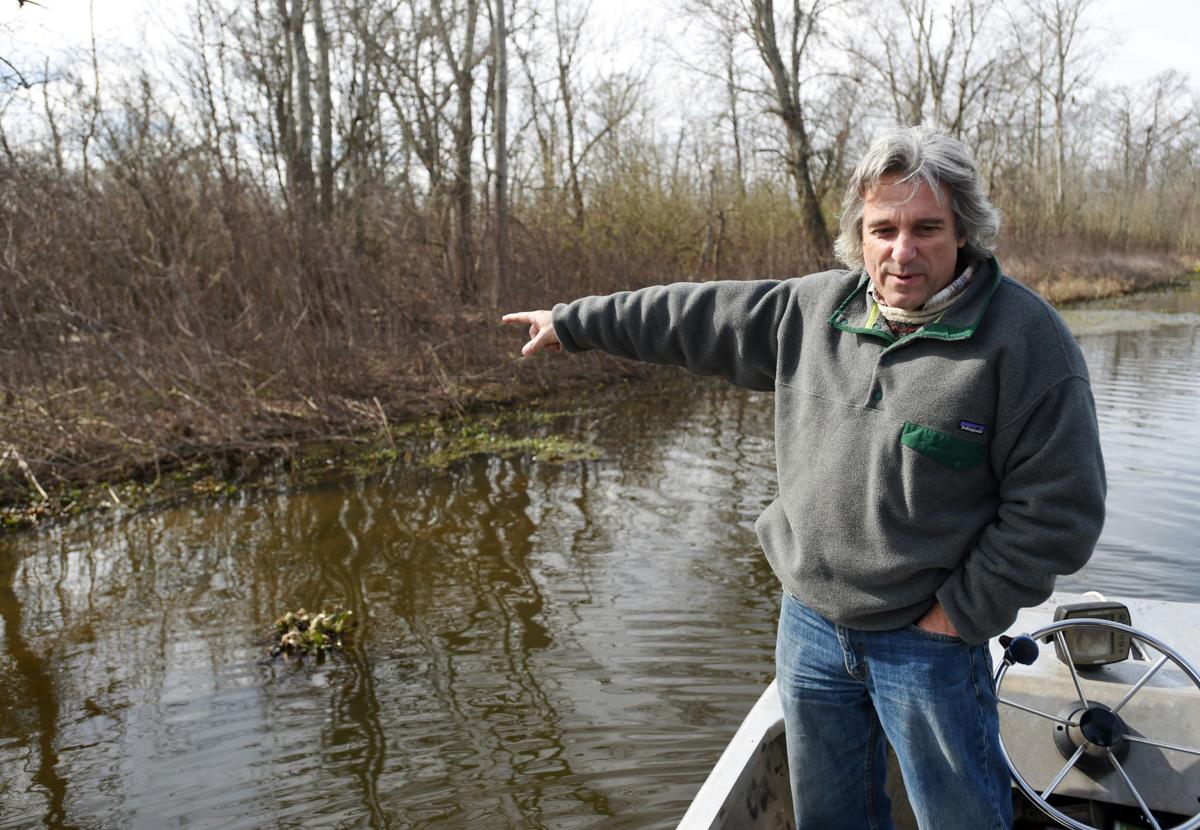 Environmental protesters wave banners and chant at the site of work on the Bayou Bridge pipeline near Belle Rose during protest in February 2018.

A divided federal appeals court ruled on Thursday that construction of the Bayou Bridge Pipeline can go forward, overturning a lower court's order that was temporarily blocking the company from building the pipeline through the  environmentally-sensitive Atchafalaya Basin.

The 163-mile Bayou Bridge Pipeline is designed to carry crude oil between Lake Charles and St. James, but to do so, it must cross approximately 30 miles of the basin.

Crawfishermen and conservationists have argued that the pipeline is causing irrevocable harm to the wetlands, and that permitting agencies like the U.S. Army Corps of Engineers have not required adequate offsetting environmental projects. The company has responded that work delays are costing nearly a million dollars per day, threatening construction jobs and endangering the environment by leaving unfilled trenches and other half-completed work.

U.S. District Court Federal Judge Shelly Dick last month had ordered that construction cease in the basin until she could hear the full case at some point later this year. Bayou Bridge LLC appealed her decision.

A federal court order temporarily blocking construction of the Bayou Bridge pipeline is limited to the Atchafalaya Basin, and work can continu…

The fate of the Bayou Bridge Pipeline is now in the hands of three U.S. appeals court judges who will have to decide if it can run through the…

"We are pleased with the 5th Circuit’s Ruling today," Bayou Bridge officials said in response to the decision by the Fifth Circuit Court of Appeal. "We will begin mobilizing for construction activities as soon as possible, and will do so in full compliance with all permit conditions."

Environmental attorneys vowed to keep the fight alive. They are representing the Sierra Club, the Atchafalaya Basinkeeper, the Louisiana Crawfish Producers Association-West, the Waterkeeper Alliance and the Gulf Restoration Network.

The groups are seeking relief, even if the pipeline is built or is substantially completed by the time they get their day in court. The pipeline is being laid at a brisk pace, with the company saying it anticipates completing the route by the end of the year, while the litigation is expected play out over the next several more months.

Jan Hasselman, attorney for Earthjustice, which is representing various environmental and crawfishing groups, compared the situation to a person who is hit by a car. If the victim is disabled, he or she can apply for compensation after the fact, he said.

Hasselman said his first priority is still to halt construction, but if that's not possible, he will still fight for more rigorous environmental analysis and wetlands mitigation.

“Decades of unrestricted oil and pipeline development and lack of enforcement had already devastated the Basin making all of us more at risk from devastating river floods,” basinkeeper executive director Dean Wilson wrote in a statement.

Bayou Bridge is paying approximately $21 million into a mitigation bank to replant bottomland hardwoods on land that was previously cleared to make room for cotton farms, attorneys have said in court.

However, the land is about 55 miles away from the pipeline, and opponents have said it is inadequate repayment for the cypress trees that are being felled to make room for Bayou Bridge.

In court, Bayou Bridge’s lawyers have argued that they have rigorously followed guidelines set forth by a number of federal agencies. They are not replanting a cypress for every one that is cut down for Bayou Bridge, but the existing regulations take a long view of conservation, allowing companies to preserve other parts of the overall ecosystem, attorneys have said.

Construction on the Bayou Bridge pipeline has begun, even as opponents pursue multiple legal challenges to block the 163-mile line across sout…