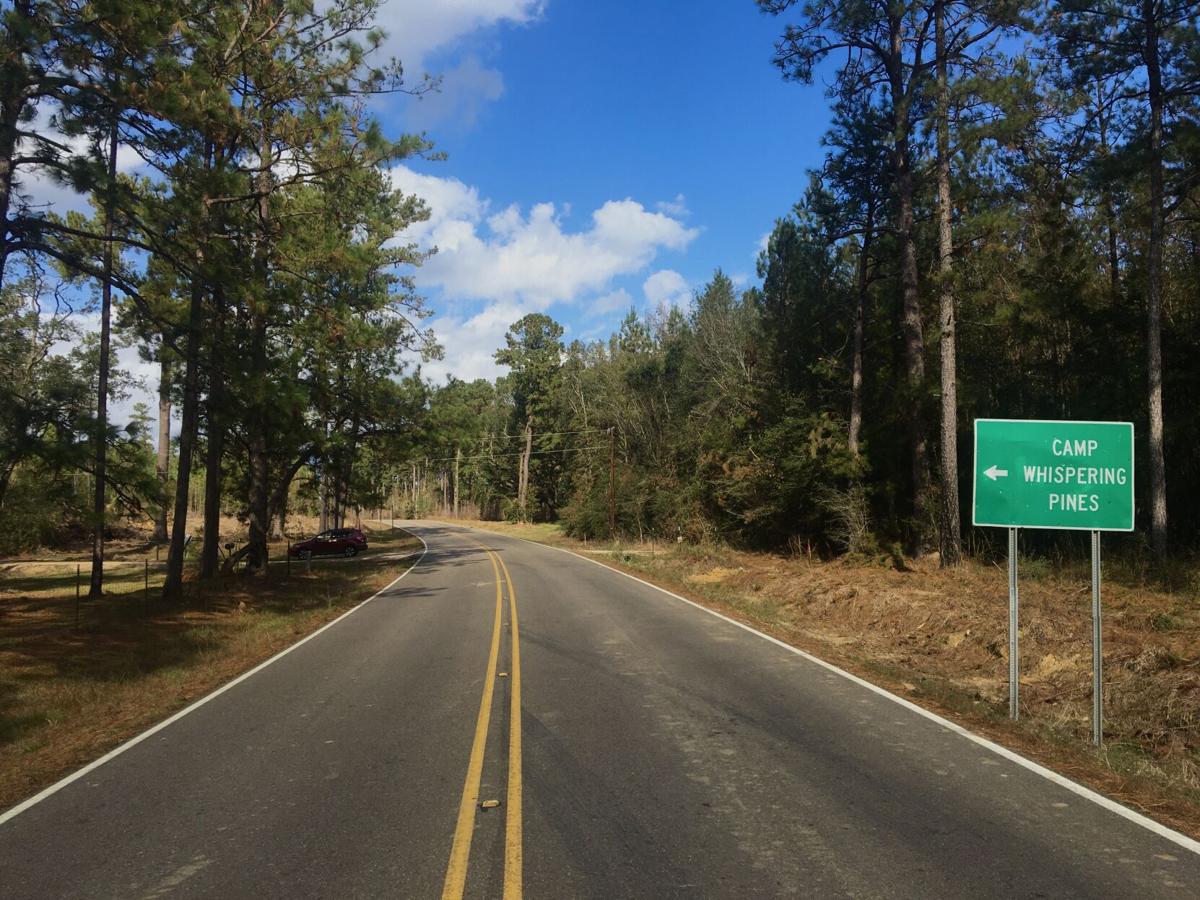 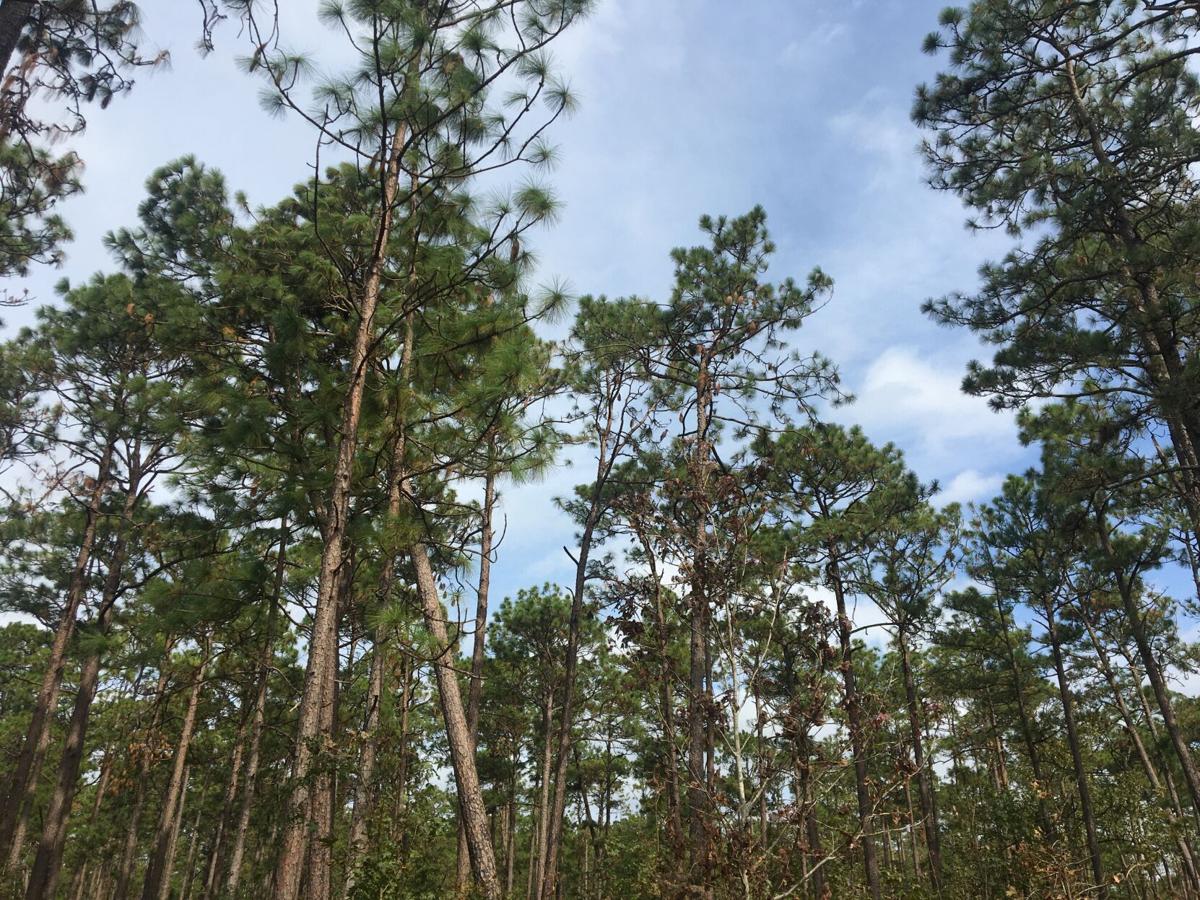 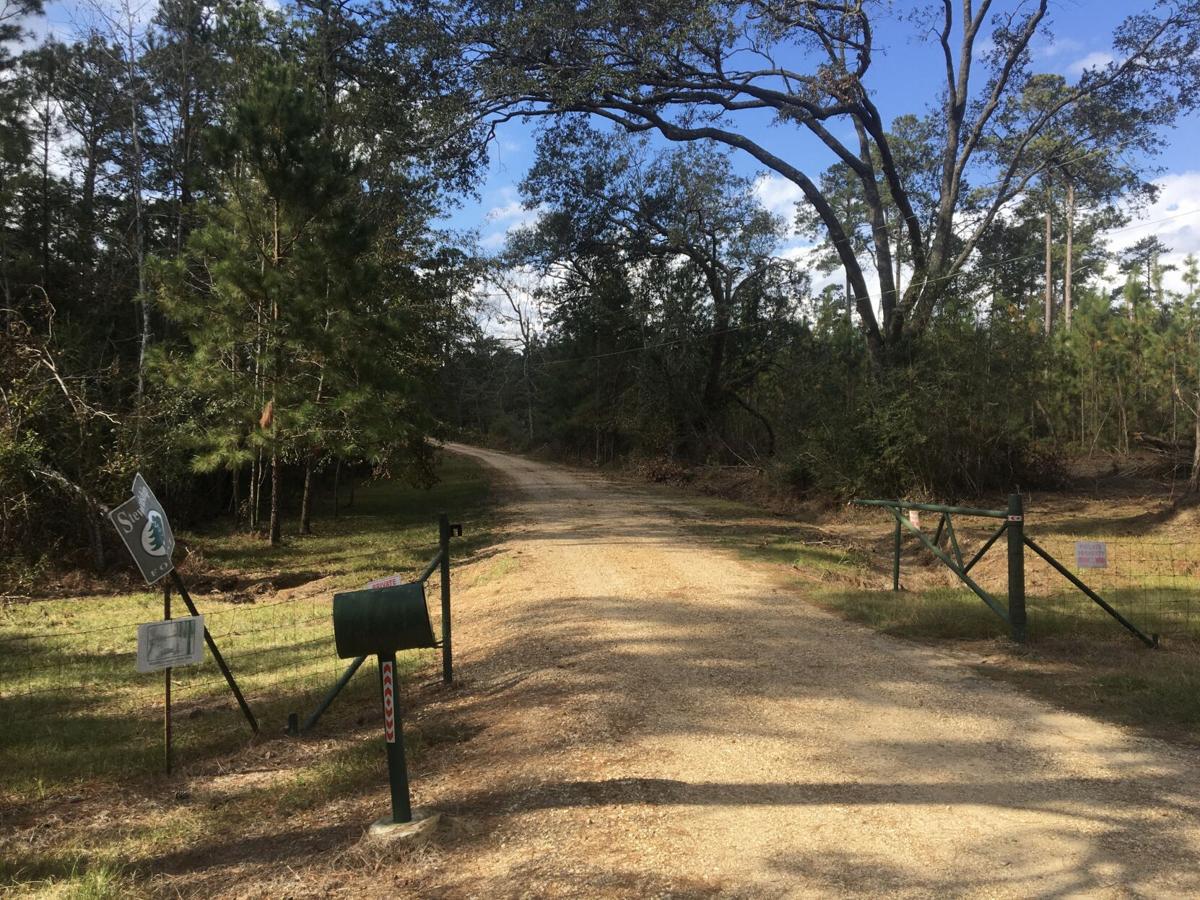 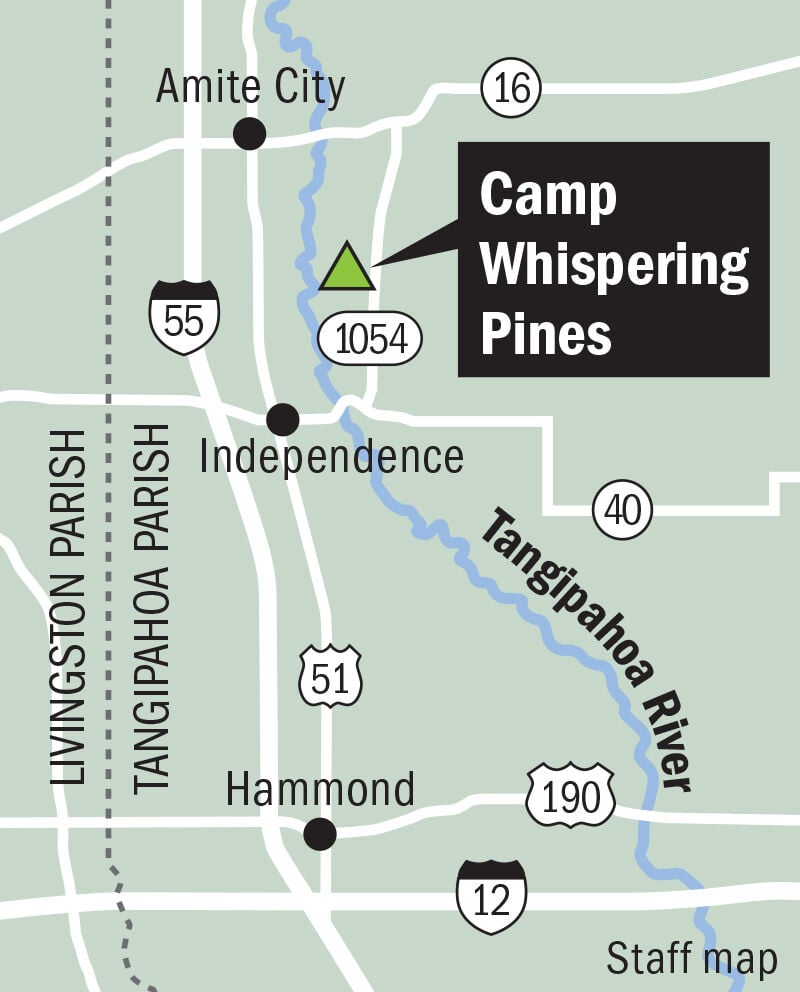 A Girl Scouts chapter’s decision to sell a summer camp in Tangipahoa Parish led generations of girls in South Louisiana to lament the loss of a beloved summertime destination.

But the sale has also reverberated outside the local Girl Scouts community, raising questions among conservationists about what the sale means for the future of Camp Whispering Pines’ fragile and unique ecosystem. Recently, claims that selling the camp to a private landowner could harm the ecosystem triggered a lawsuit trying to stop the sale.

Now, court documents are shedding new light on how the camp’s significance as a hub for conservation are driving controversy over its sale — and why the Girl Scouts say people worried over the future of endangered pine forest on the property have nothing to fear.

The 85-page suit, filed in a Jefferson Parish court by advocacy group Friends of the Longleaf Pines, paints a dire picture of what could befall longleaf pine trees on the secluded property near Independence.

“To conservation professionals that study these forests, it is one of the last tracts that represents to any extent what the vast longleaf forests were like in the area,” said Dr. Philip Stouffer, a conservation biology professor at LSU who has performed research at the camp, in an affidavit supporting the lawsuit.

“It is my professional opinion,” Stouffer continued, “that the longleaf pine forest located at Camp Whispering Pines is in imminent danger of irreparable harm should the requested injunction not be granted.”

Longleaf pine forest once covered some 90 million acres of land across the Deep South. But two centuries of logging — big business in the pine-forested swath of South Louisiana known as the Florida Parishes — shrunk their footprint to less than 5 million acres. Through reforestation, conservationists have since replanted some of what was lost.

In court documents, academics who study Louisiana’s natural environments described the camp as a unique locus of conservation. And they expressed concern over the way the land has been managed after Hurricane Ida, whose winds decimated the pine forest along Louisiana’s Interstate 55 corridor.

“It is my belief that the intensive land clearing recently performed following Hurricane Ida at Camp Whispering Pines is being conducted in such a manner as to cause an adverse impact on the natural and ecological features present there,” wrote Dr. Susan Carr, an expert in wildlife ecology based in Florida, in another affidavit accompanying the lawsuit.

Girl Scouts Louisiana East put the property on the market this summer after trying to muster around $1 million needed for facility repairs, which fell short. The chapter decided on a buyer in September.

The chapter has described the purchaser as a private landowner interested in preserving the land in the same condition in which they bought it. They have remained anonymous, because they entered a non-disclosure agreement with the Girl Scouts chapter as part of the sale agreement.

Tangipahoa Parish land records show a final sale of the 600-acre site on La. 1054 has not been recorded.

In their affidavits, Carr, Stouffer and other conservation experts claimed varying stages of land-clearing are already underway on the property. But it’s unclear how they reached conclusions about that activity.

While he said in his affidavit that “a portion of the forest was recently clear-cut of all longleaf pine,” Stouffer in an interview said he learned of that development from third parties familiar with the sale, and declined to share further details.

He’s more concerned about what could befall the camp’s ecosystems in the future than with what has happened on the property to-date, he said.

“I don’t know what’s going on on the ground right now,” he said. “But I know what was described to me, and the potential for it to be cut and for mechanical disturbance to the ground, and disruption to the burning regimen. Those are the things that I’m concerned about.”

Documents filed by Girl Scouts Louisiana East’s lawyers last week in federal court painted a different picture of the kind of work being undertaken on the camp property.

A local Girl Scout chapter has found a buyer for Camp Whispering Pines, where generations of scouts have fond memories of retreats in an endan…

Claims of clear-cutting are “false,” lawyers for Phelps Dunbar, the firm representing the Scouts chapter, wrote repeatedly in a Nov. 12 filing.

Without saying who is in possession of the land, the chapter explained that both the buyer and the Scouts had agreed to maintain the forest through “existing forestry management practices,” including replanting trees that were torn from the ground by Ida’s powerful winds.

“Indeed, GSLE has agreed to undertake its best efforts to remove and replant any trees on the property that were damaged by Hurricane Ida before the sale is finalized,” the lawyers said.

Girl Scouts Louisiana East wants the case moved from the 24th Judicial District to federal court because it says the accusations of mistreatment of longleaf pine habitat fall under the federal Endangered Species Act. A judge in the U.S. District Court for the Eastern District of Louisiana is expected to rule on that request in the next few days.

The camp property, tucked along the winding, two-lane highway an hour’s drive north and east of Louisiana’s capital city, was quiet Wednesday, with little sign of debris removal work visible from the road.

Near the camp’s entrance, a sign proclaiming the area a “stewardship forest” — in which the federal government works with landowners on conservation — lay askew next to another saying “private property — no trespassing.”

The rusty gate leading to the camp sat open and the tall, thin trees swayed in the wind. No one was visible down the camp's driveway.

A Louisiana Girl Scout camp could soon be sold; conservationists fear for a forest's future