The Mr. Andre', a DAL-CO Marine Services supply boat, passes in front of the Louisiana State Capitol, seen across the Mississippi River from the Old Ferry Landing in Port Allen, Wednesday, March 20, 2019. 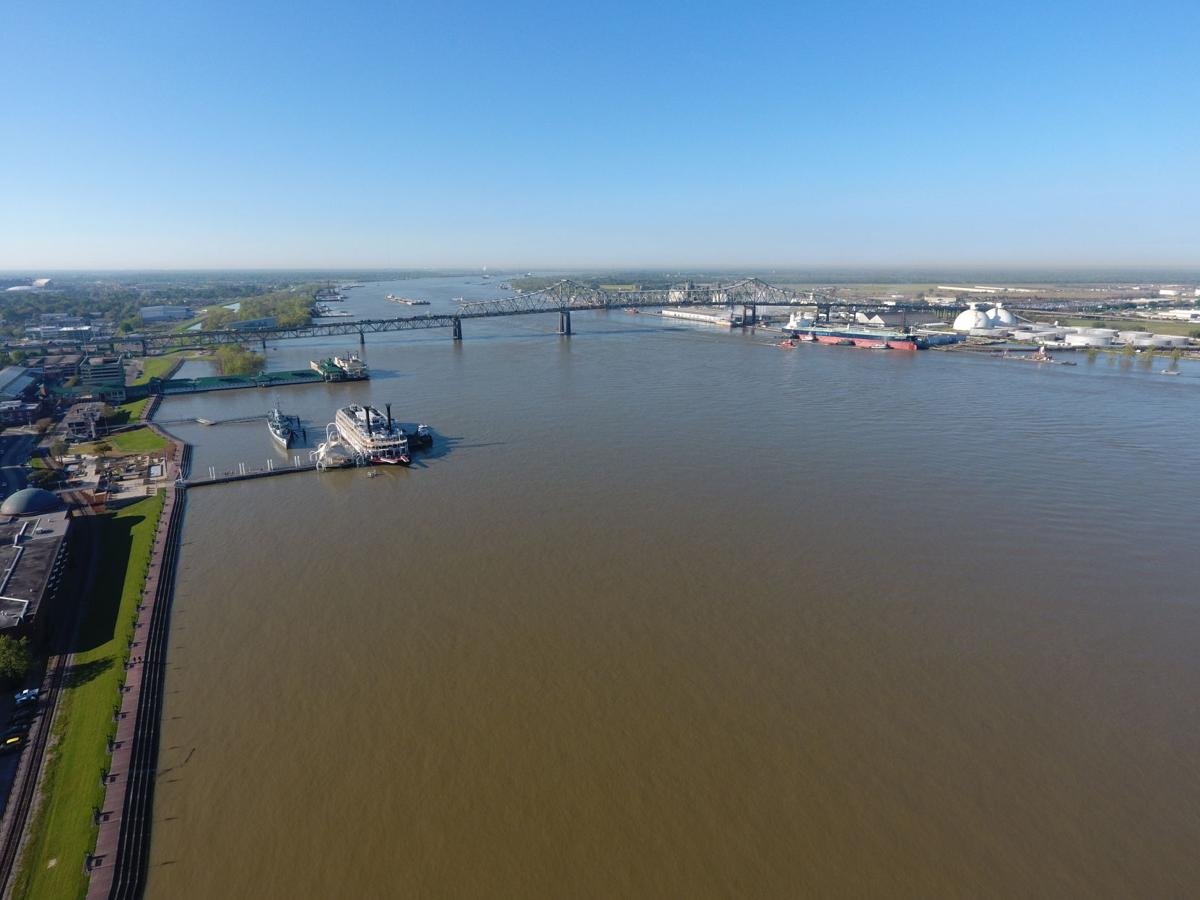 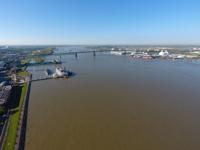 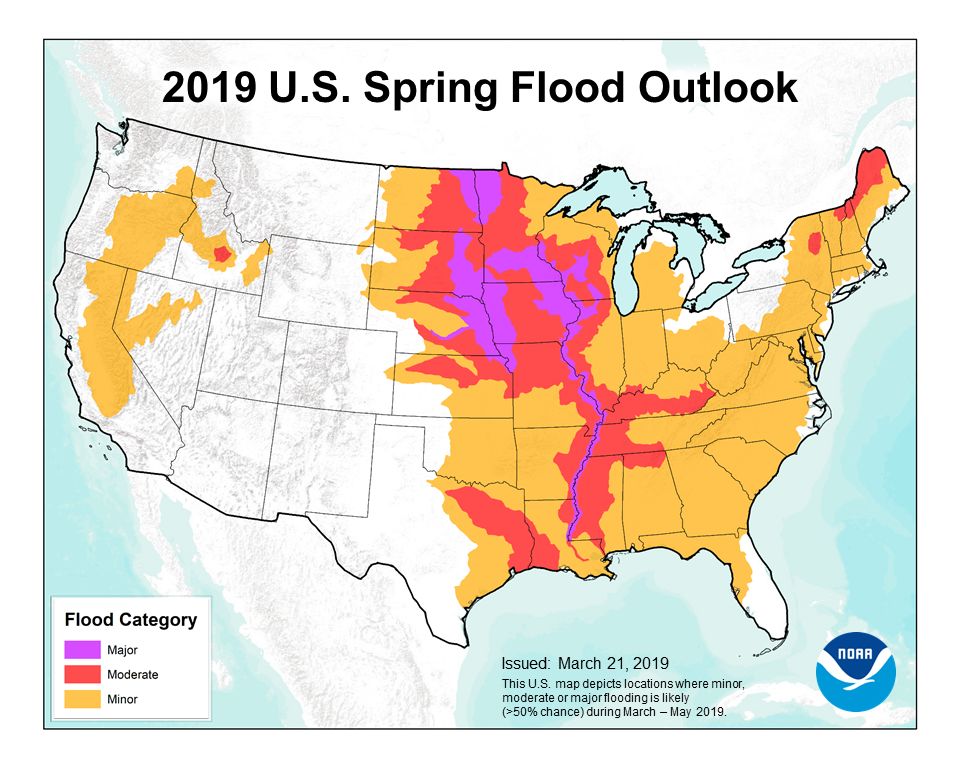 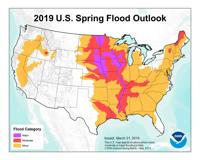 Provided by the U.S. National Oceanic and Atmospheric Administration

The Mr. Andre', a DAL-CO Marine Services supply boat, passes in front of the Louisiana State Capitol, seen across the Mississippi River from the Old Ferry Landing in Port Allen, Wednesday, March 20, 2019.

All of Louisiana will be at some level of flood risk this spring, federal meteorologists indicated Thursday.

The National Oceanic and Atmospheric Administration released its seasonal outlook this week, and nearly two-thirds of the continental U.S. will face higher than average flooding risk, though most of south Louisiana will fare better than Midwest communities upstream.

Louisiana can expect a punishing Gulf of Mexico dead zone, though.

In a conference call with reporters across the country, federal authorities focused on a massive flood potential throughout much of the country in the next few months.

The spring is also typically a time when Louisiana faces damaging tornadoes; however, those were not a focus of NOAA's talks. Meteorologist Kevin Gilmore of the National Weather Service's local office in Slidell said it's simply too difficult to forecast tornado conditions more than a few days out.

Meanwhile, he noted that El Niño conditions appear likely to form. The weather system sends shearing winds down the Atlantic and can help ward off formation of hurricanes. Gilmore noted that it's still early, and NOAA does not typically begin giving hurricane outlooks until May; hurricane season starts June 1.

All of Louisiana is in minor or moderate flood risk category this year, though levees and spillways help mitigate some of the destructive potential, as currently demonstrated on the "major" flood risk Mississippi River.

Coincidentally, East Baton Rouge tightened flood control measures this week. The Metro Council on Wednesday approved new open space rules. The measure calls for developers to leave 15 percent of neighborhoods wild when they're building subdivisions of at least 10 acres. They can get partial credit for lightly touched land, such as athletic fields.

Metro Councilman Dwight Hudson praised the change — which passed unanimously — and said it may need to be refined as the city-parish conducts its ongoing storm water master plan study.

They other springtime concern among federal scientists is the annual dead zone. Areas where fish and crustacean struggle to breathe are of huge importance to the seafood, restaurant, grocery and tourism industries.

The dead zone, which forms in late spring and early summer, will likely be "above average to large" said Edward Clark, director of NOAA's National Weather Center.

The dead zone is formed in large part by agricultural runoff that flows into the Mississippi and Atchafalaya rivers and empties into the Gulf of Mexico, where it scours fish and crustacean populations.

A weak El Niño should allow for a relatively quiet hurricane season this year, according to Colorado State University scientists.