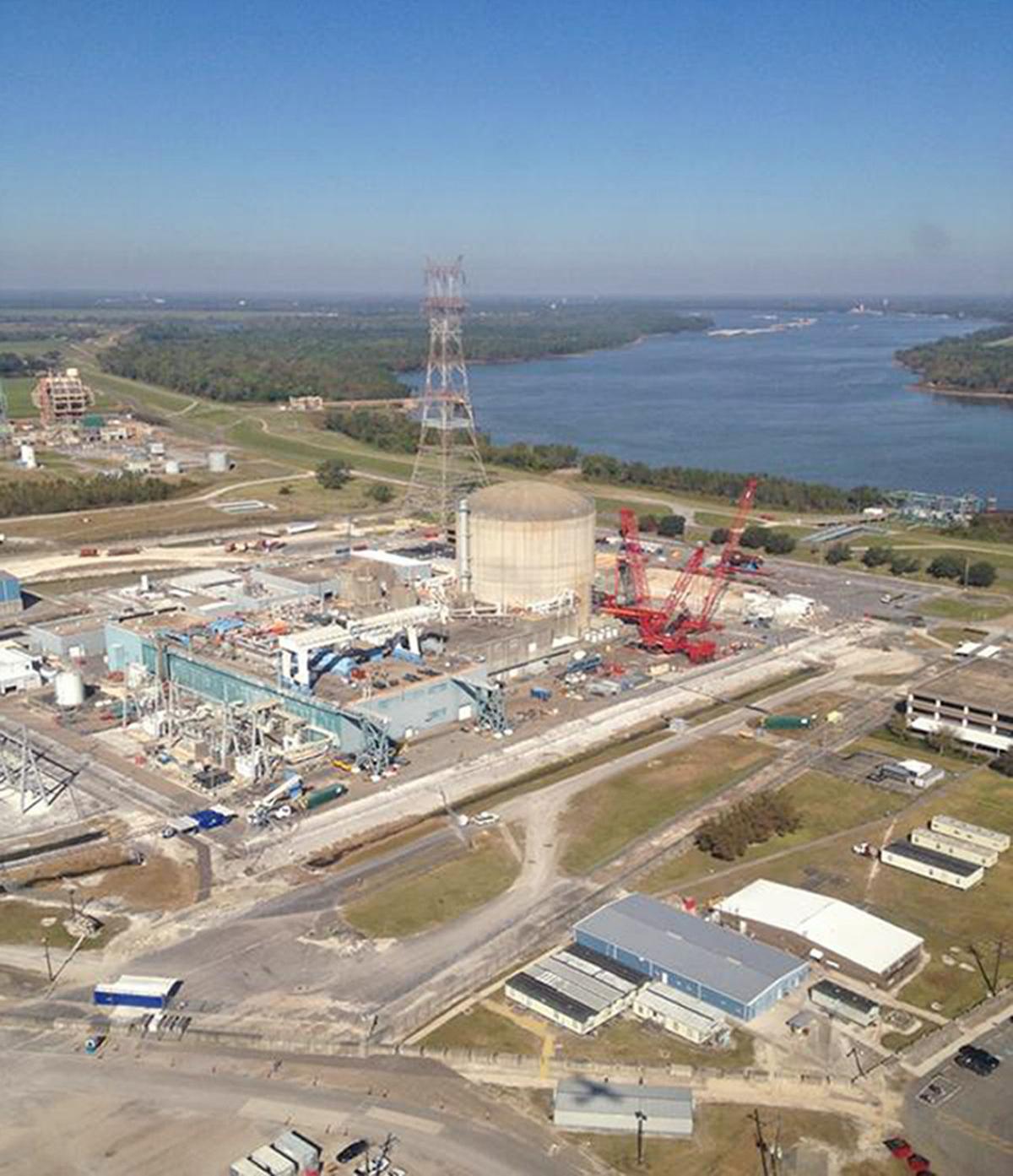 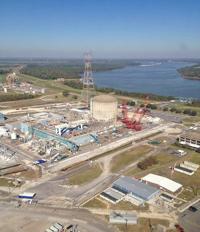 State regulators agreed Wednesday to talk a look at all options – including letting industrial customers leave the system – to find a way to handle a coming increase in monthly electric bills tied to Entergy’s building new electricity generating plants.

After more than 90 minutes of heated discussion over the industrial companies estimates that monthly rates would rise by 50 percent, the five members of the Louisiana Public Service Commission unanimously directed their staff to look at all the options available, including enlarging the use of electricity made from renewable sources, such as wind and sun, expanding programs to help pay for making homes and businesses more energy efficient, and allowing large industrial customers to fend for themselves by seeking better electricity prices on the “open market” and/or letting the plants and refineries make their own power.

Entergy disputes the rate increase estimates calculated by the Louisiana Energy Users Group, 24 of the largest companies operating in the state and the utility’s largest customers. “We have some of the lowest rates in the country thanks to the PSC’s oversight. We will continue to focus on balancing access to affordable, reliable energy for all of our customers,” Entergy spokeswoman Lee Sabatini said in statement after the vote.

Your Entergy bill might rise as much as $50 soon; here's how officials are trying to prevent it

Entergy Louisiana’s 1.1 million residential customers paid less in 2018 for electricity than anyone else across the country.

“There was much discussion as to the uncertainty of where rates may be going and what Louisiana’s energy needs will look like in the next 5, 10, 15 years,” said PSC Commissioner Craig Greene, of Baton Rouge and author of the directive approved Wednesday. “Therefore, I directed PSC staff to research customer-centered options for all customer classes as well as other regulatory environments and recommend a plan for how to ensure customers are the focus here in Louisiana. It is a proactive approach to make sure we maintain the customers’ perspective as we look for solutions to those energy needs and carry out the Commission’s responsibility of ensuring reliable and affordable service to Louisiana residents.”

The PSC directive looking at all options could reopen a debate from the 1980s and 1990s about whether Louisiana should deregulate and allow customers to buy their electricity from whomever they want on the open market. The PSC in 1999 ruled that because of the cost of the infrastructure needed to deliver electricity, customers would be better served by letting utilities to operate as monopoly – meaning no competition allowed in specific service areas – and to regulate the costs.

Following a specific process that has been in place for generations, PSC commissioners review and approve business decisions made by privately owned utilities with a view towards allowing the companies to make a profit and provide reliable power at the lowest possible cost for consumers. Entergy officials argued that process works and has helped produce some of the lowest residential monthly rates in the country.

Entergy, however, informed regulators that it needs to eventually spend an estimated $10 billion to $12 billion to replace units that are approaching 50 years of age. As a regulated monopoly, Entergy’s customers must pay those costs. The state’s largest petro-chemical refineries and manufacturing plants, which buy about half the power Entergy sells, argue that the projected costs are too high and they want out.

Represented by the Louisiana Energy Users Group, the industrials argue that customers would be better served if their massive facilities – a medium-sized complex uses about the same amount of power as the City of Monroe – are allowed to leave the monopoly, find or make their own power, and thereby relieve the utility from having to build as many generating plants.

Both sides also offered alternatives, such as various tariff structures.

“This is a tricky road we’re going down,” said PSC Commissioner Foster Campbell, of Bossier Parish.

Like his colleagues who each represent more voters than a congressman, Campbell said he has been buffeted by calls from worried consumers after news of the fight between Entergy and its largest customers over impending rate increases became public.

Industrial plants, like Entergy, are huge corporations concerned about making profits for their shareholders, Campbell said. But regulators need to be informed about all the options available, then put pen to paper before deciding how to balance the costs and customer rates, he said.

“This whole discussion is good but it’s not crystal clear,” Campbell said. “We have chemical companies on one side and the utility companies on the other side. They both want to preach but they don’t want to save anyone.”

Entergy chief: Louisiana customers have some of the cheapest energy in the country

In the Dec. 17 article, “Rising monthly Entergy bills renew deregulation arguments,” it was erroneously stated that a typical bill for Entergy…