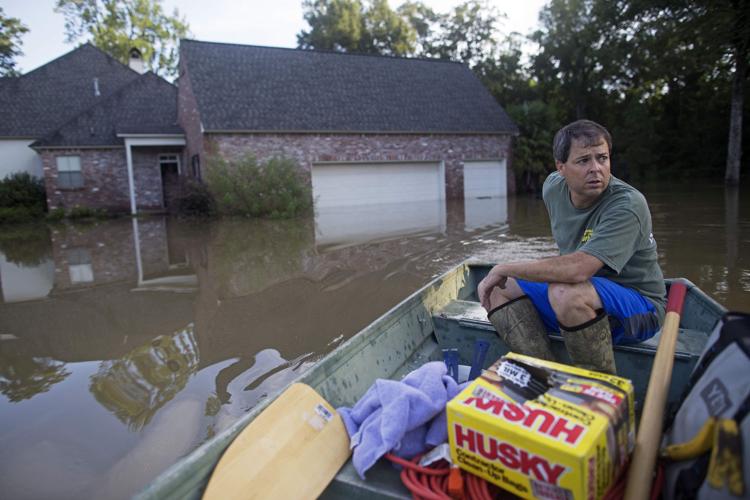 David Key boats away from his flooded home after reviewing the damage in Prairieville, La., Tuesday, Aug. 16, 2016. Key, an insurance adjuster, fled his home as the flood water was rising with his wife and three children and returned today to assess the damage. (AP Photo/Max Becherer) ORG XMIT: LAMB109 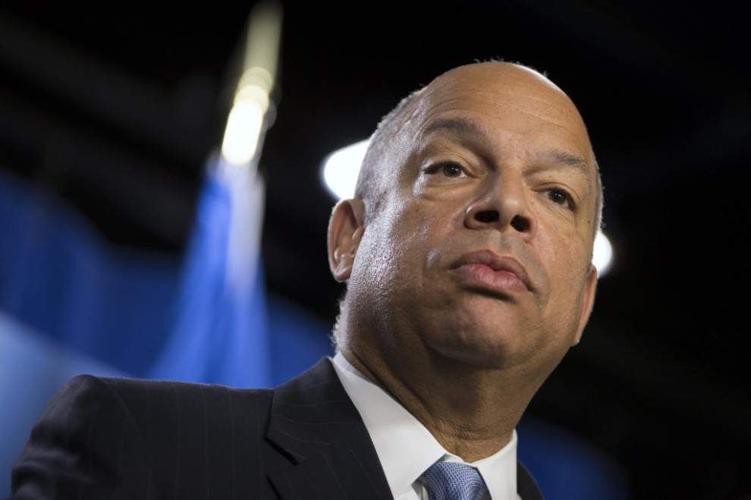 David Key boats away from his flooded home after reviewing the damage in Prairieville, La., Tuesday, Aug. 16, 2016. Key, an insurance adjuster, fled his home as the flood water was rising with his wife and three children and returned today to assess the damage. (AP Photo/Max Becherer) ORG XMIT: LAMB109

President Barack Obama has requested regular briefings from the Federal Emergency Management Agency on the ongoing flood crisis in Louisiana.

Obama, who is currently on vacation with his family in Martha's Vineyard, Massachusetts, hasn't spoken publicly about the deadly flood that has led to federal disaster declarations in 20 parishes.

But White House Deputy Press Secretary Jen Friedman said on Wednesday that Obama spoke with FEMA Administrator Craig Fugate, who has traveled to Louisiana to view flood-affected areas this week, about federal support for the response and recovery.

She said Obama instructed Fugate to use "all resources available" to assist in the response and recovery in Louisiana.

Gov. John Bel Edwards said he spoke to Obama Sunday night, when the president made the initial disaster declaration for four parishes. Since then, the disaster declaration has been expanded to 16 others. Obama offered his prayers for the flood victims during that private conversation, according to the White House.

Homeland Security Secretary Jeh Johnson is scheduled to travel to Louisiana on Thursday.

Edwards said those visits would be key to securing federal support for the recovery process.

Fugate said that FEMA has had workers on the ground since before the start of the flood, which was the result of what experts are calling a one-in-1000-years rainfall.

"FEMA understands that this is a very large disaster impacting tens of thousands of people," Fugate said. "Irregardless of what it may be getting in national coverage, we know there has been a significant impact here in Louisiana."

He said that FEMA and the president are committed to ensuring a "full recovery" from the flood.

"National media maybe hasn't been picking up on this and making it the headline, (but) we think it is the headline disaster right now," he said.

He said the plan is for FEMA to send in "thousands" of workers to assist with the response.

More than 70,000 people have already filed for FEMA individual assistance related to the flood, and more than 9,000 have filed flood insurance claims.

Gov. John Bel Edwards: 'I'm not complaining in any way about our federal partnership'