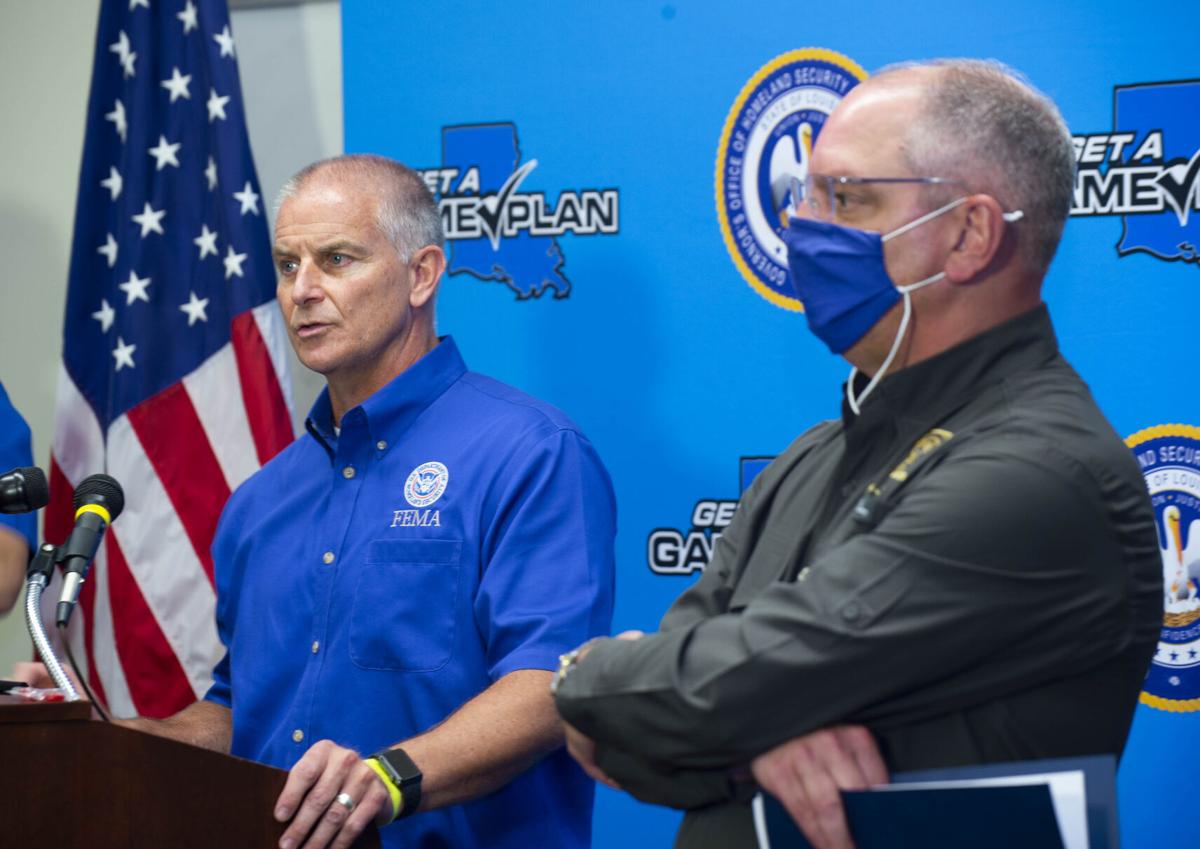 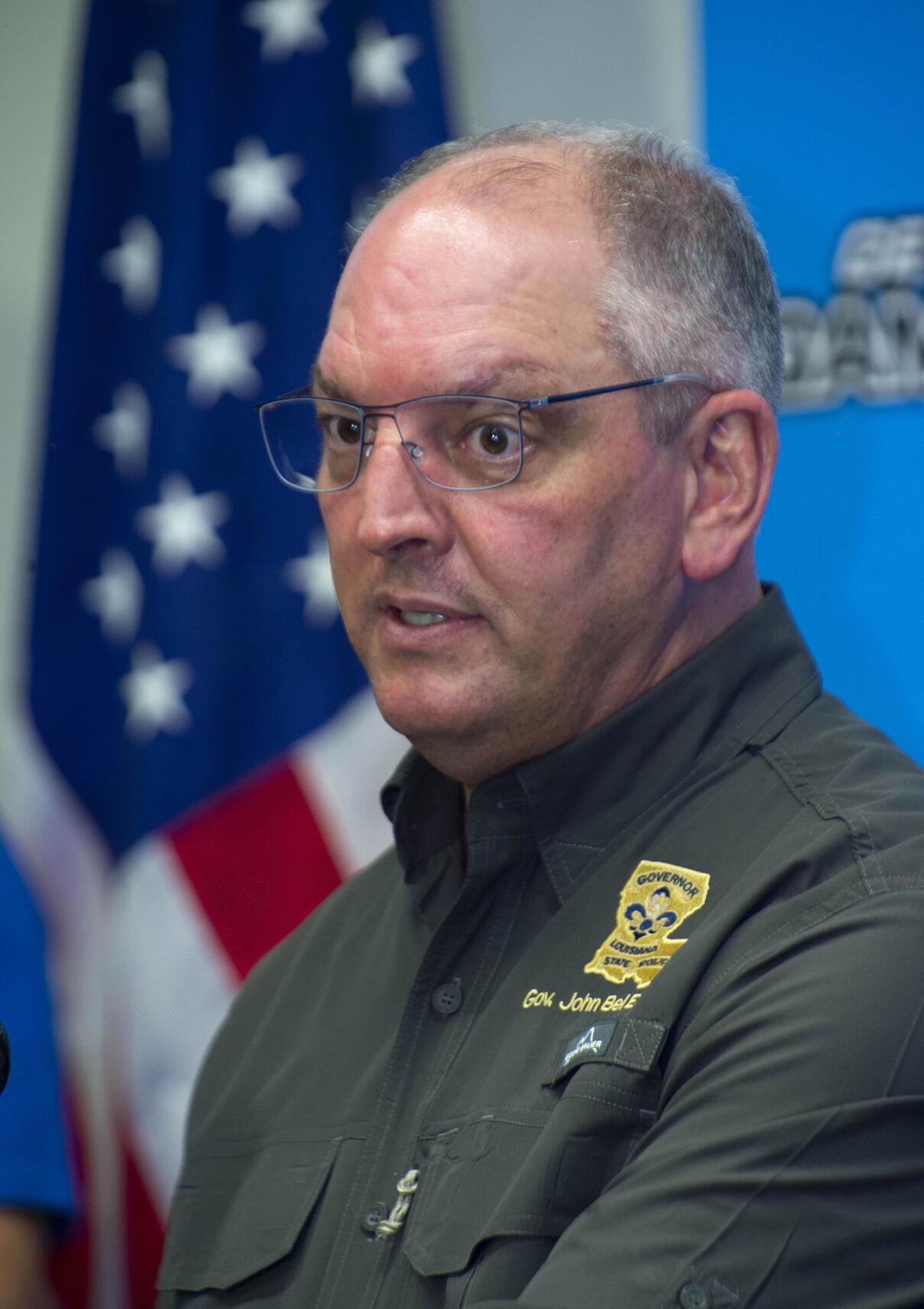 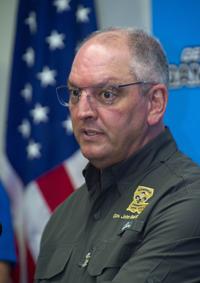 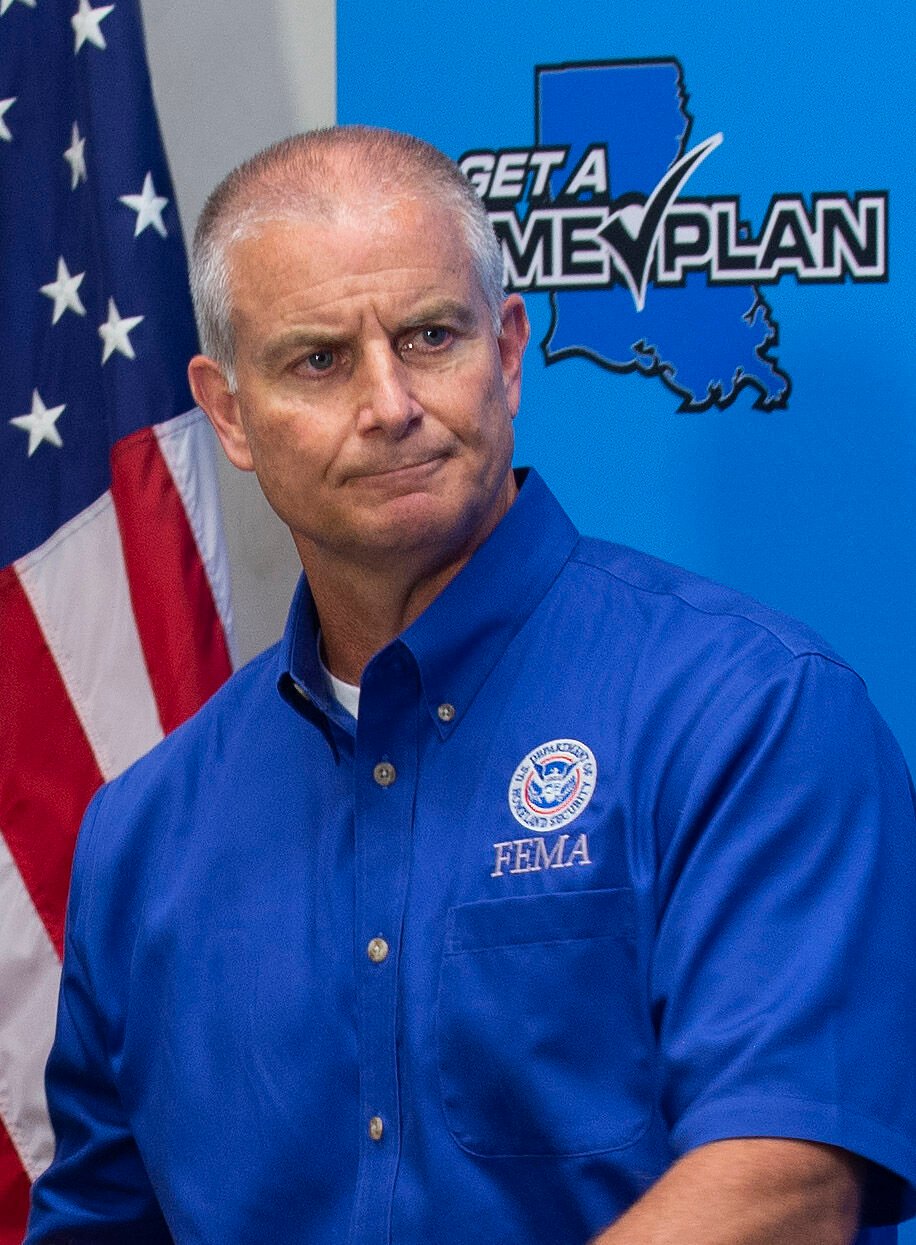 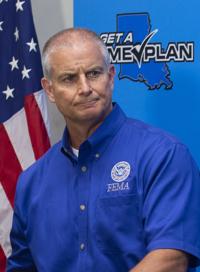 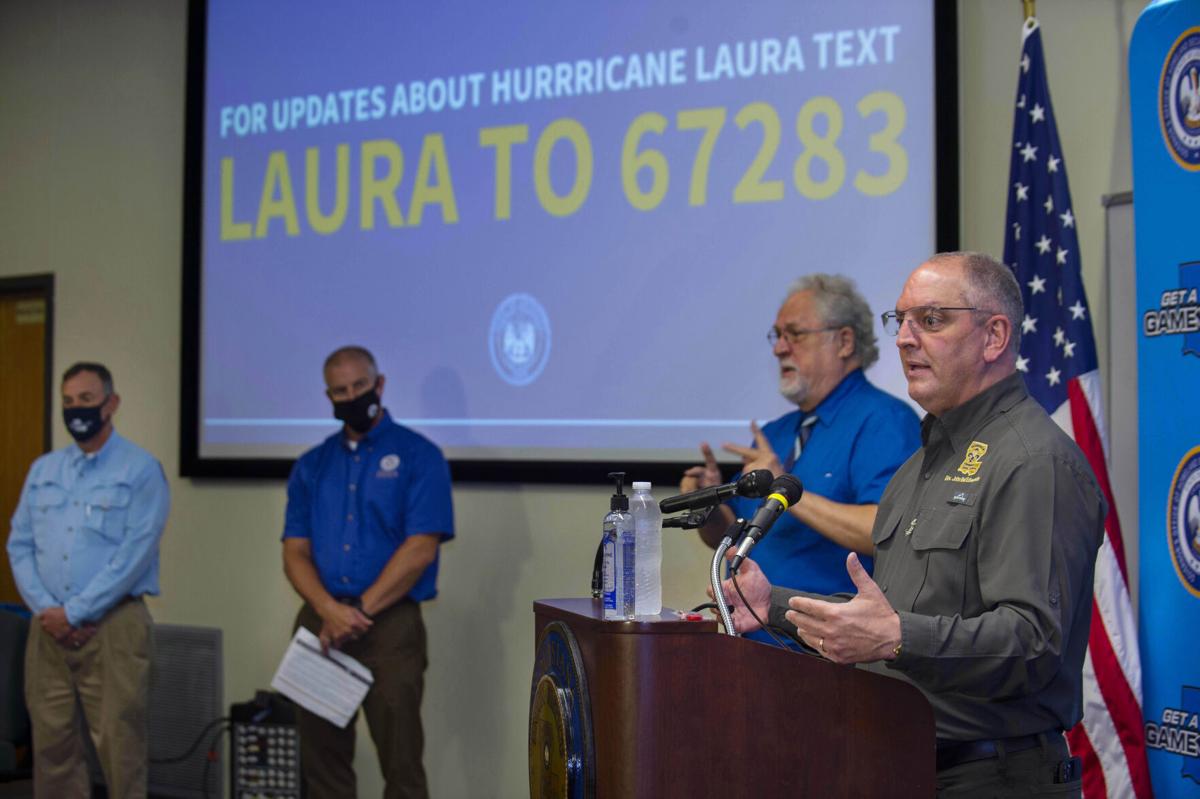 Gov. John Bel Edwards said Sunday that, while gains are being made, restoring power to the Lake Charles area after Hurricane Laura is going to be a "long and difficult process."

Edwards told reporters that initial estimates of downed towers in the wake of the historic storm totaled about 170, including 70 large structures. That tally has since been increased to about 500 towers that were damaged or destroyed.

"That gives you some sense of the work that has to be done to get power back in Lake Charles," Edwards said.

"A significant percentage of this state's population's lives are upside down this afternoon," the governor said.

Hurricane Laura slammed into Cameron Parish about 1 a.m. Thursday, a Category 4 storm — and just below Category 5 — and upended southwest Louisiana as well as parts of north and central Louisiana.

The death toll is 14, including eight who died from carbon monoxide linked to generators.

More than 17,000 line workers are on the ground making repairs – the most ever – including more than 13,000 Entergy repair men and women from 29 states.

"That is a big number of outages," Edwards noted. "It is going to be a long and difficult process to restore the power. I know they are going to work as fast as they possible can.

"I know this is difficult," Edwards added. "We are asking for patience. Allow these crews to get where they need to go. Give them the space they need."

The issue is complicated by the fact that dozens of water systems were also damaged by the storm. Some of those will come back to life when power is restored.

But uprooted trees triggered by the storm also damaged some water lines, meaning those repairs will need more time aside from the restoration of power.

The governor said there are particular concerns about water systems in Lake Charles, Sulphur and DeRidder.

Edwards said that, while he hopes to get an idea on how long it will take to restore power when he meets with Entergy officials on Monday, residents should rely on their local utility and water system leaders for updates on repairs.

The storm forced thousands of residents of southwest Louisiana to evacuate before and after the storm.

Edwards said 8,962 people are sheltering in 45 hotels statewide, including 29 in New Orleans.

Hotels are being used to avoid the typically crowded hurricane shelters used in the past to trim chances for the spread of the coronavirus, a worry in the best of times made worse by the storm exodus.

"We do want to thank the state of Texas for being a good neighbor to our people while they are in need," Edwards said.

The governor said the number of positive cases for the virus is 1,645 since Friday, including 532 that date back to July.

A total of 6,241 members of the Louisiana National Guard are fanned out statewide helping with hurricane recovery.

Members of the National Guard are also delivering generators.