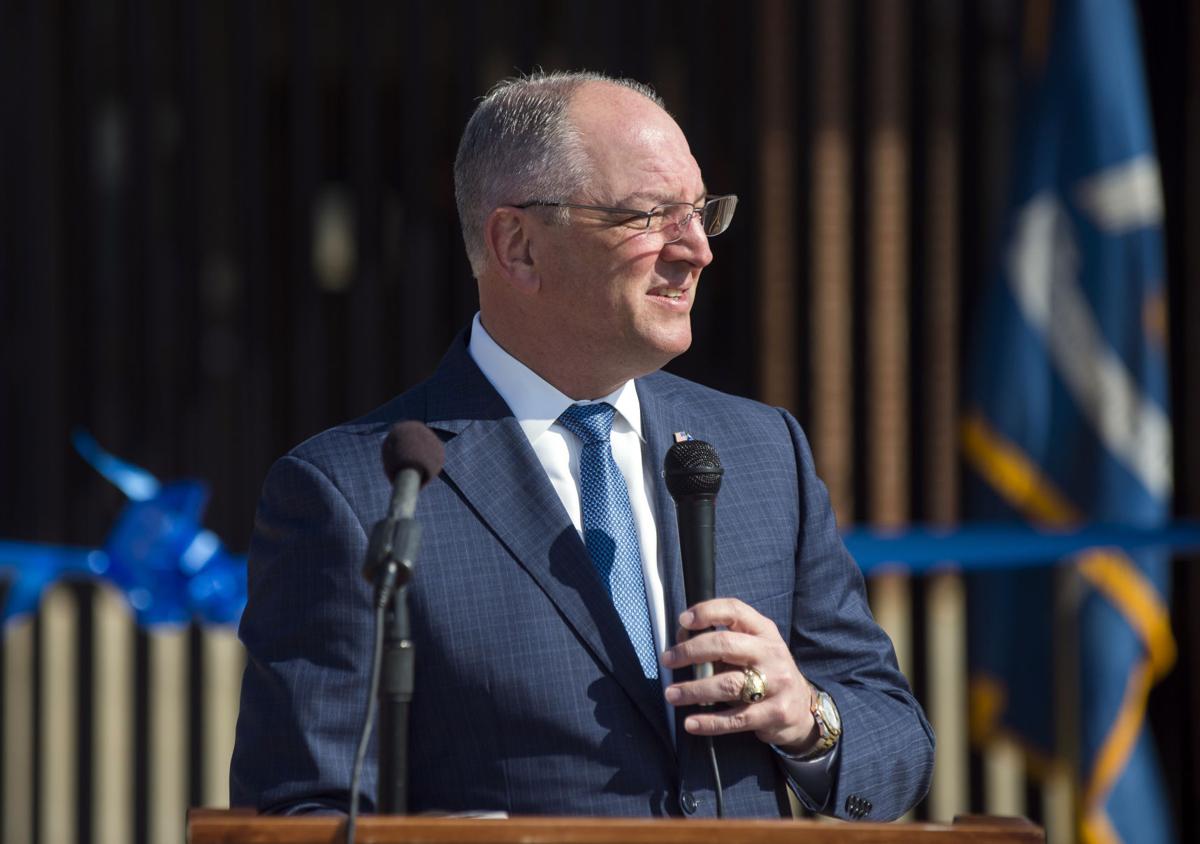 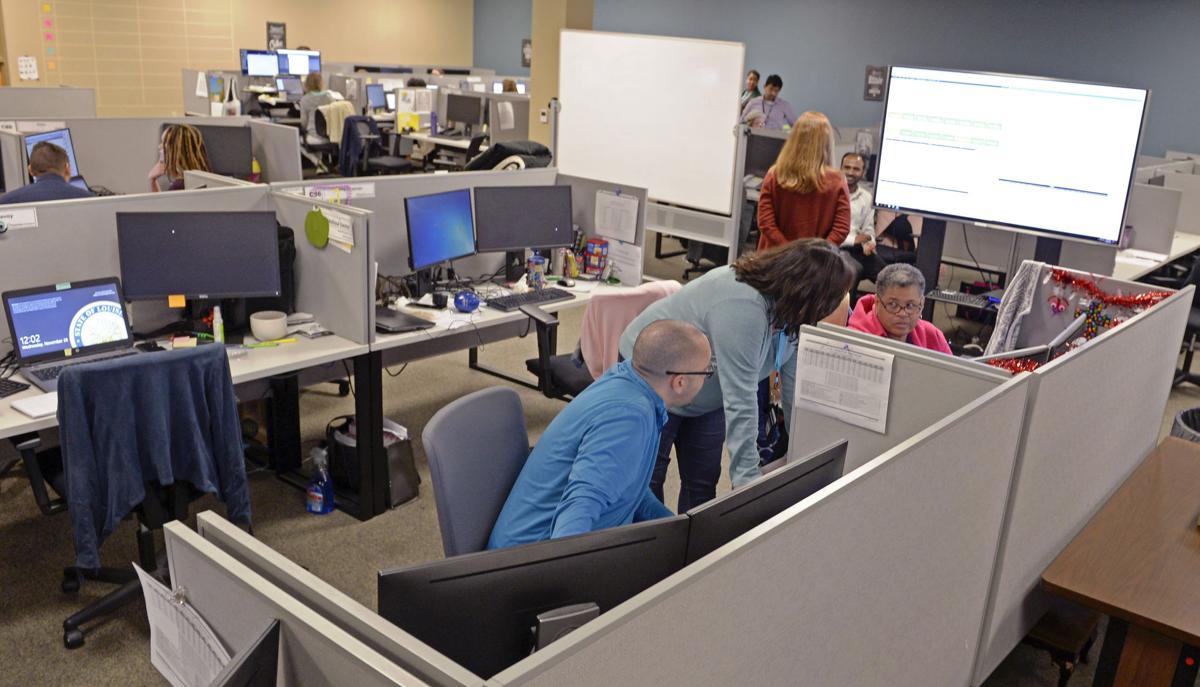 Though Gov. John Bel Edwards previously said Louisiana would seek to impose work requirements on certain adult Medicaid recipients, his administration isn't pursuing such a mandate, backpedaling on an idea struck down in other states by a federal judge.

The Democratic governor announced in January 2018 that his administration was "actively working" on the concept, which has been pushed by Republicans who criticize Edwards for adding 500,000 people to government-financed health insurance through Medicaid expansion.

Against all odds, Louisiana has become the 31st state — perhaps more noteworthy, the first state in the Deep South — to expand Medicaid throug…

Medicaid work-requirement legislation stalled last year in the majority-GOP Legislature, but the Edwards administration suggested talks would continue. A year later, the governor is taking a different approach, announcing a pilot program Monday to offer free skills training to about 50 Medicaid expansion recipients, to help them get higher-wage jobs.

The Associated Press asked for updates on the work requirement discussions across several months, getting scant information. The governor's office now points to the training initiative between the health department and Louisiana Delta Community College as the outgrowth of those discussions.

The administration stops short of saying it's scrapped the idea of a work mandate entirely.

"Nothing is off the table," said spokeswoman Shauna Sanford.

Still, it's clear the governor's office is not embracing the concept.

Thousands of Medicaid recipients will soon get alerts that they may no longer qualify for the health care program for the poor, unless they ha…

Administration officials point out the Legislature didn't sign off on work requirements and a federal judge last week blocked Medicaid work requirements in Arkansas and Kentucky. They noted Edwards said he didn't want requirements on Medicaid enrollees to be punitive. And they defended the Medicaid expansion program as helping poor people who have low-wage jobs.

"Expansion enrollees by and large are working, or they have conditions that prevent them from being able to work or have caretaking responsibilities," said Nick Albares, Edwards' health policy adviser. "What we're trying to do is support people to find jobs."

Delta Community College aims to enroll about 50 Medicaid expansion recipients in training that can help them gain employment in the health, banking, trucking and other industries, said Chris Broadwater, a vice president with the Louisiana Community and Technical College System. He said the college has certification programs as short as three days or a few weeks that can help people "gain access to a growing economy, as well as to elevate their station in life."

The Medicaid program will target people between the ages of 19 and 49 in the Monroe region. Students in the pilot program won't be charged tuition, Broadwater said.

The Edwards administration hopes to expand the training effort in the future, Albares said.

‘This is about saving people's lives,’ but some challenge Louisiana’s Medicaid health care costs

In the two years since Louisiana expanded its Medicaid health care program, more than 400 women enrolled have been diagnosed with breast cance…

Medicaid gives health insurance coverage to nearly 1.7 million people in Louisiana, more than 35 percent of the state's population, paid with a mix of nearly $13 billion in state and federal dollars. That includes newborns, pregnant women, nursing home residents, people with developmental disabilities and, through the Medicaid expansion, 500,000 working-age adults.

Albares said the administration has tracked work requirements in other states and didn't want to do anything that could force the state "to spend precious dollars on fighting a lawsuit."

President Donald Trump's administration approved the Kentucky and Arkansas work requirements, but a federal judge questioned whether they were compatible with Medicaid's central purpose of providing medical assistance to low-income people. The Trump administration says it will continue to approve state requests for work requirements, but hasn't said if it will appeal.

More than 30,000 people in Louisiana have been booted from the Medicaid program, after an upgraded state computer check determined they earn t…