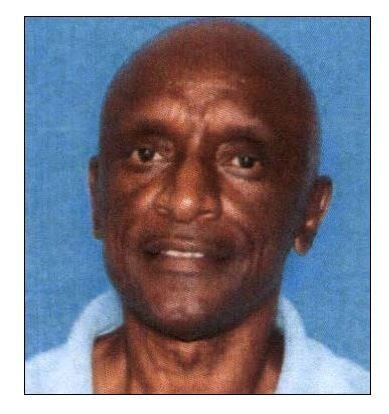 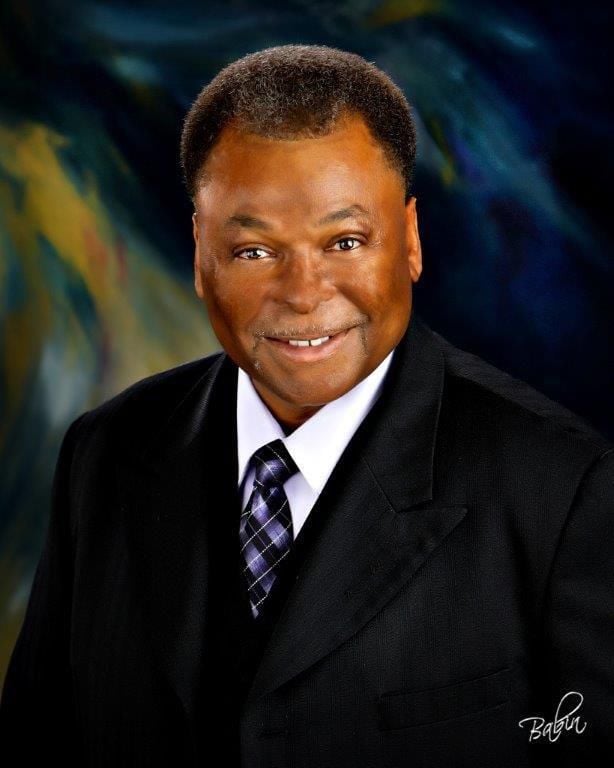 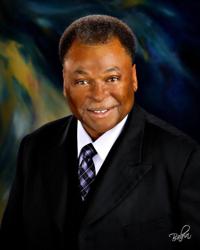 PORT ALLEN — Voters in Donaldsonville will likely go to the polls on Nov. 3 without knowing the outcome of a felony theft charge pending against a leading challenger for city mayor after a West Baton Rouge Parish judge delayed a scheduled trial.

For more than two years, contractor Glenn L. Price, the candidate, has stood accused of a participating in a scheme to collect inflated, illegal payments worth tens of thousands of dollars for scrap metal that Price's now defunct company, the Green Gobbler, had sold to the Louisiana Scrap Metal Recycling of Port Allen.

Price has maintained his innocence, calling the allegations against him "a lie," first offered by people who worked for the scrap company and were caught themselves in the purported scheme.

"I'm telling you I had nothing to do with it," he said.

Glenn L. Price is running for Donaldsonville mayor -- while awaiting his trial on felony theft

Saying the people of Donaldsonville know his character and don't believe the allegations, Price has accused allies of incumbent four-term Mayor Leroy Sullivan — along with the local media and the West Baton Rouge district attorney's office — of conspiring to draw attention to the charge and ensure it won't be dealt with until after the election.

Price, Sullivan and a second challenger, Travis London, are running for mayor. All three men are Democrats.

Candidates who qualified for the Nov. 3 Ascension election

Price, 64, had been set for trial Monday, but 18th Judicial District Judge Tonya Lurry continued it, setting a motion hearing for Nov. 4 — the day after the Tuesday election.

According to prosecutors and Price's public defender, Mike Parks, the combination of delays in other jury trials due to the novel coronavirus and the relatively lower placement of Price's case on a docket priority list meant his trial was bumped back to make room for a higher priority trial this week. Scheduling of Price's trial has also been complicated by multiple defendants, prosecutors said.

No new trial date has been set for Price, but prosecutors predicted previously that he may not go to trial until the new year, well after the contest for mayor of the Mississippi River city is decided and other defendants in the theft case may have faced trial first.

Felons cannot run for or serve in elective office after their convictions are final. Price has not been convicted of the charge and, under the law, remains innocent.

Price is part of the Donaldsonville Community Care Committee, which has decried longstanding poverty, poor economic opportunities and gun violence in the community of more than 10,000 people. In doing so, the group is challenging longstanding elected officials, including Mayor Sullivan, who are Black but have drawn fire from some Black residents for not doing enough to help them.

The group had put forward a slate of candidates to challenge the mayor and four of five city councilmen. One candidate, businesswoman Shentelle "Lou" Daigle, was disqualified after a residency challenge.

Trying to counter publicity over his criminal charge, Price has also has made racially tinged allegations about his case. He questions why the charge is now drawing media attention, when it has lingered for two years in court and been continued multiple times even before Monday's court ruling.

In a podcast discussion last month and a recent interview, Price accused Donaldsonville City Attorney Chuck Long, Assistant District Attorney Scotty Chabert Jr., the owner of Louisiana Scrap and local media members — all of whom are White men — of conspiring to draw attention to the charges against a Black community leader. Price says he had been told earlier the case may be dropped.

"Do not let these people do this to me," Price said in the Big E 504 Radio podcast. "Everybody that was involved in these charges against me, was a white male."

Chabert, the West Baton Rouge assistant district attorney who is prosecuting the scrap metal case, has said previously that Price is a primary defendant and that he has never entertained dropping the charge. Chabert did not return calls on Monday and Tuesday for comment about Price's conspiracy allegations.

"It's a blatant lie," Clayton said. "Our office will look at the file and the way that the docket dictates whether he goes to trial or not. So it has nothing to do with any politics. It has everything to do with the way our docket flows."

"We could care less about the mayor's race in Donaldsonville,"  Clayton said. "(The election) has nothing to do with our docket."

Long, an assistant district attorney in the neighboring 23rd Judicial District that includes Ascension Parish and Donaldsonville, also disputed Price's allegations, saying he has "nothing to do with his prosecution ... in West Baton Rouge Parish."

Long, a close political ally of Mayor Sullivan, said he only learned about the West Baton Rouge case and Price's decades-old drug conviction in Houston after Price had qualified for the race in July.

"That's when his character as a criminal came to light," he said.

"A man with that kind of thieving characteristics shouldn't be allowed access to the citizens of Donaldsonville's $6 million budget," Long said.

Judge knocks one Donaldsonville council candidate out of fall election, keeps another on ballot

Sullivan declined to comment on Price's case or his conspiracy allegations, saying he was campaigning on his record and character.

"I'm running on my own merit. I'm not worried about anybody else," Sullivan said. London didn't return an email for comment Tuesday.

Price didn't dispute he had a conviction in the 1980s when he said he dabbled with drugs in his youth, but has reformed his life and has been sober for more than 30 years.