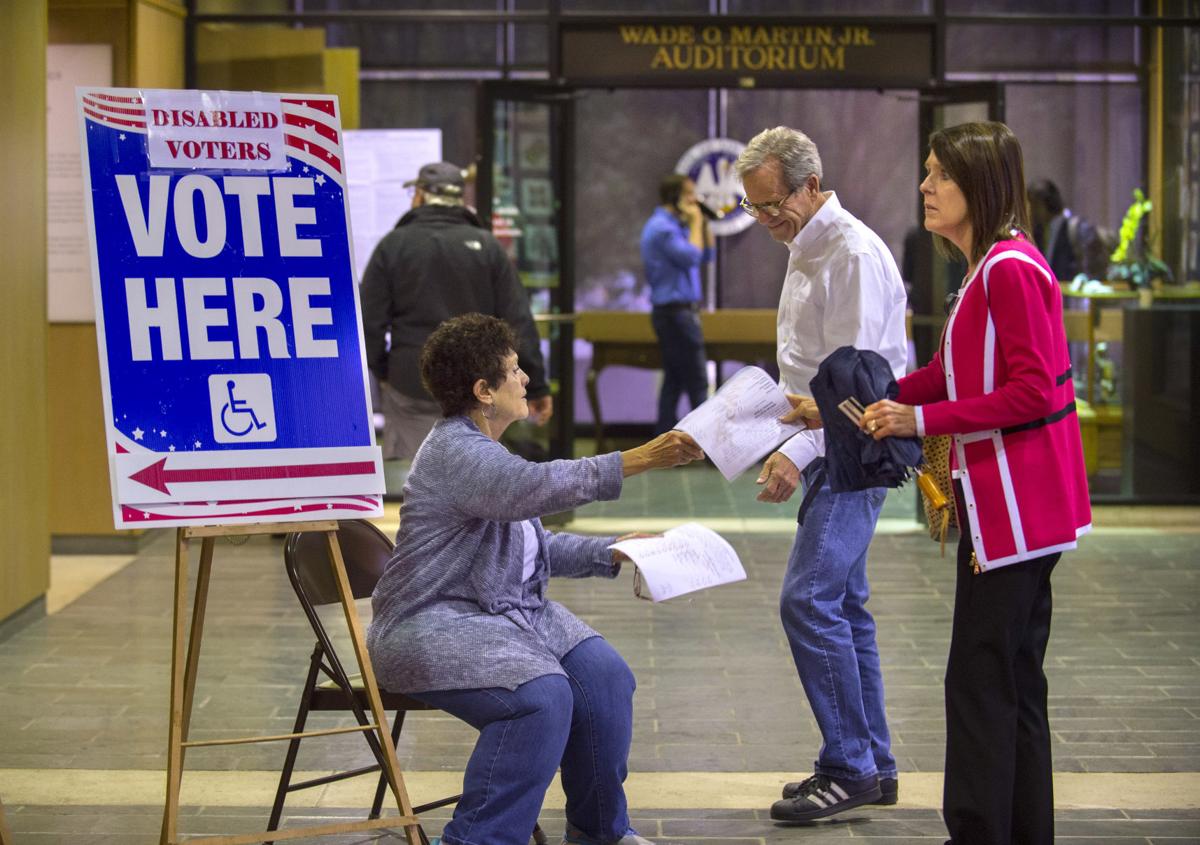 FILE PHOTO --From left, election commissioner Dottie Frazzini hands out sample ballots to Tony Knox and Dana Hastings, both of Baton Rouge, on the first day of early voting for the Nov. 6, 2018 Open Primary/Congressional Election. 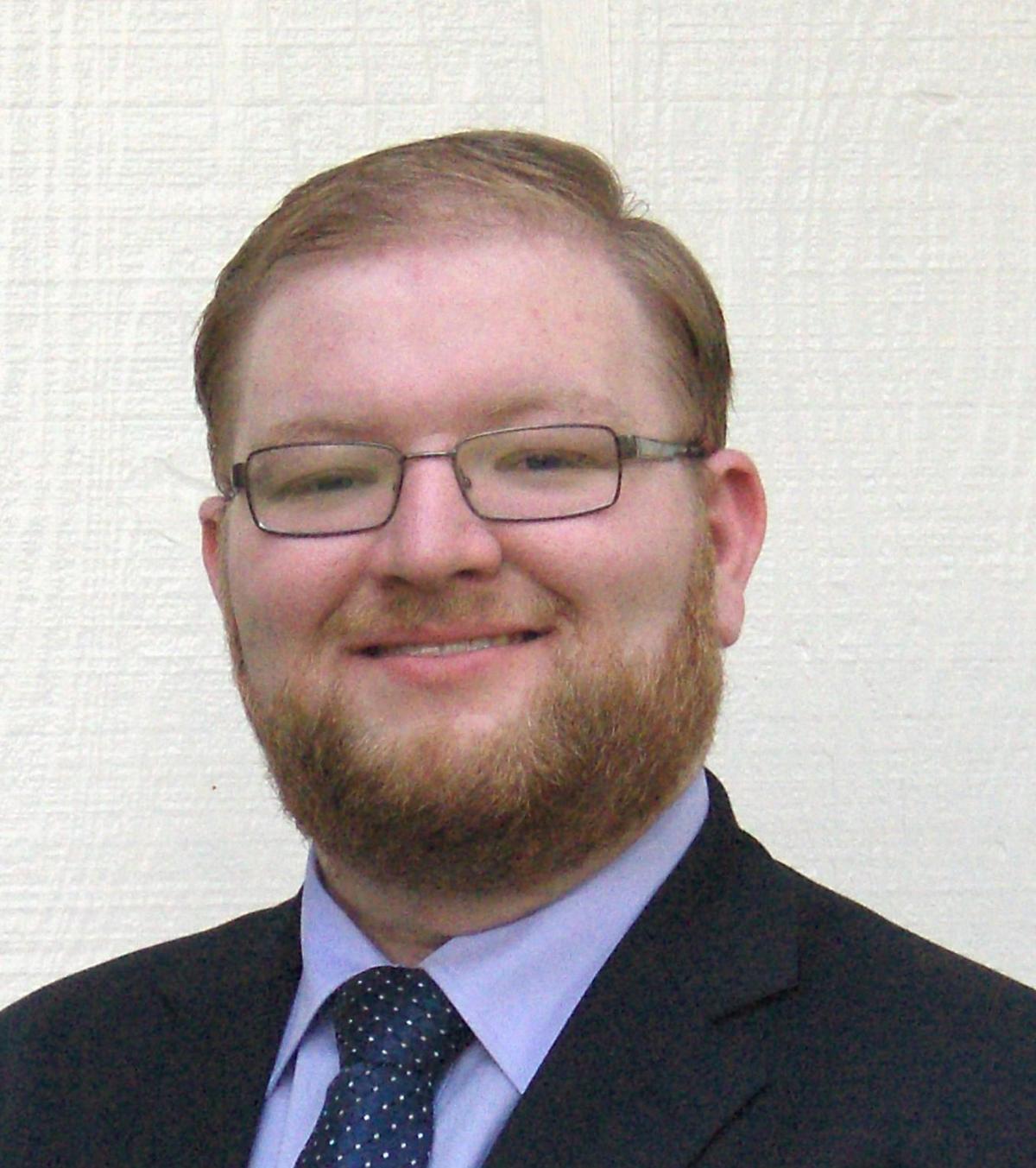 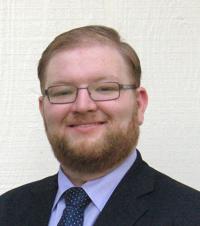 FILE PHOTO --From left, election commissioner Dottie Frazzini hands out sample ballots to Tony Knox and Dana Hastings, both of Baton Rouge, on the first day of early voting for the Nov. 6, 2018 Open Primary/Congressional Election.

A government advocacy group is pushing to have the Metro Council districts drastically reduced, from 11 to 3, while increasing the membership with 5 members elected for each of the three districts. It's all an effort, its supporters say, to minimize the effects of gerrymandering and to further diversify the council.

Scott Cornelius, a Baton Rouge political consultant who ran as an independent for Metro Council in 2016, said Sunday his group, Real Majority, hopes to gather enough petition signatures to allow a ballot proposal calling for ranked-choice voting in local elections, a process that would count votes for up to five choices made by each voter.

This campaign comes as the Metro Council itself is considering possible changes to the council’s makeup that would include reducing the number of districts from 12 to 10 and adding two at-large members to represent the entire city-parish.

Cornelius pointed to how easily officials could unfairly draw district lines following a 2013 U.S. Supreme Court ruling that removed preclearance requirements for changes. Previously, Louisiana and states with histories of voter discrimination needed the U.S. Department of Justice to approve any voting change, including districts.

Letting voters pick up to five candidates would eliminate the current system of electing one person of a particular party or no party to each district.

Under ranked-choice voting, which several cities in other states use in local elections, there's a greater chance for diversity on the public body.

Voters who chose candidates who were mathematically eliminated have their next choices counted until five candidates with the most votes are considered elected.

But critics of the system say it can potentially overwhelm people if a flood of people run for office, which could result in voters skipping local elections altogether.

Cornelius points to concerns about the current power structure of Metro Council, which has a Republican majority though voters narrowly picked Democrats in parishwide races in the past decade, including the mayor-president. Some of the Metro Council districts are not competitive for either party, he added.

"Gerrymandering is the biggest corruption to our democracy," Cornelius said. "There isn't going to be a solution to end all corruption, but this is a good first step."

Officials will have to redraw district lines after the U.S. Census is compiled next year, but any changes to the make-up of the Metro Council would need voters’ approval first.

Cornelius said his group hopes to gain the signatures it needs by year’s end to get ranked-choice voting on the 2020 ballot as a referendum.