Denise Buford, a resident of Plaquemines Parish, urges lawmakers to reject plans for a $162 million bridge and tunnel replacement in Belle Chasse because of tolls that are part of the proposal. “Resident don’t want tolls,” she said. 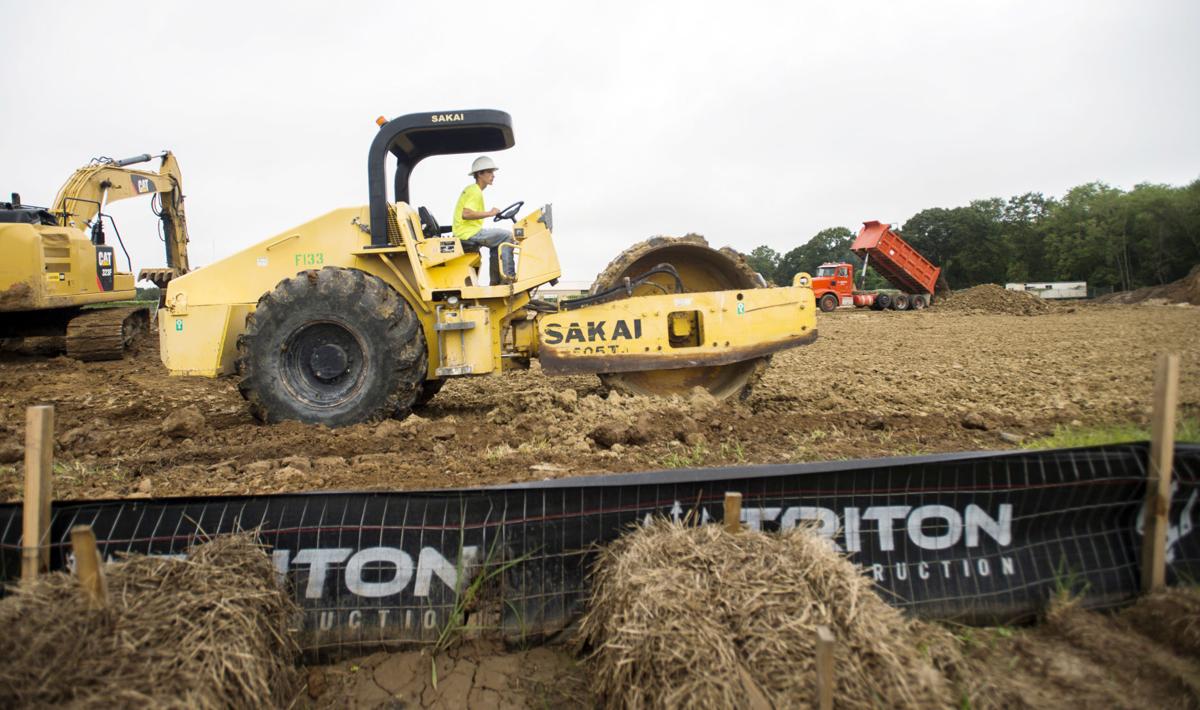 Denise Buford, a resident of Plaquemines Parish, urges lawmakers to reject plans for a $162 million bridge and tunnel replacement in Belle Chasse because of tolls that are part of the proposal. “Resident don’t want tolls,” she said.

The plan was backed by the joint state House-Senate Transportation Committee over impassioned objections from some residents and parish leaders to the tolls that are a key part of the financing package.

The vote Wednesday was 11-3 among House members and 4-2 among senators.

Critics said Plaquemines Parish residents will have to spend up to $839 million in tolls over 30 years and that they would rather scuttle the project than pay that much.

But Shawn Wilson, secretary of the state Department of Transportation and Development, said the tolls are needed for the state to retain a hard-won $45 million federal grant, which was backed by the state's congressional delegation. The grant was one of 26 awarded nationally out of 200 applications.

Wilson noted that tolls for residents would begin at 25 cents per trip across the new bridge and rise to 60 cents after three decades. "Over the course of 30 years you are talking about increases that are very minimal," he told lawmakers.

The state of Louisiana is receiving $45 million from the federal government to help replace the Belle Chasse tunnel and movable bridge, Gov. J…

Others said rejection of the proposal would cripple chances of public-private partnerships elsewhere in Louisiana, including one to finance a new bridge across the Mississippi River in Baton Rouge.

Rejection of the plan "will have ramifications well beyond Belle Chasse," said Flynn Foster, a member of the Baton Rouge Area Chamber, which backed the plan. Chamber officials representing Acadiana and the Lake Charles area also supported the proposal for similar reasons.

Under the arrangement, a private firm will do the construction in exchange for a longtime revenue stream.

In this case a Canadian firm called the Plenary Group, which is the primary developer, will oversee construction, maintenance and operations.

Backers said such partnerships are common in Texas and elsewhere and that lawmakers who opposed efforts to boost the state gasoline tax in 2017 have demanded innovative financing to get work done.

"Adequate infrastructure is essential to the growth of Plaquemines Parish," said Michelle Herbert, chairwoman of the Plaquemines Association of Business & Industry.

The movable bridge at Belle Chasse was built in 1967. The tunnel opened in 1955. Motorists use two southbound lanes through the often leaky tunnel on La. Hwy. 23 and two northbound lanes on the bridge.

About 33,000 motorists use the route daily across the Gulf Intracoastal Waterway.

DOTD officials said work on the new, fixed-span bridge is set to begin in May 2021 and be completed in April 2024. It will include four lanes, wider shoulders and a bicycle path. The tunnel will not be replaced.

She said the arrangement envisioned resembles those in other states. "This is just something that we are not used to in Louisiana yet," Ledet said.

GNO Inc. is a regional economic development alliance that includes Plaquemines and nine other parishes.

Denise Buford, who formerly led the Plaquemines Association of Business and Industry, said Belle Chasse residents will be paying tolls multiple times daily just to get around town.

"Whether it is 25 cents or 5 cents, the residents don't want a toll," Buford said.

Jennifer Gray, a Plaquemines Parish resident, said the lower part of the parish includes lots of low-income families who have to cross the bridge daily for essential services.

"Everything that they want is on the other side," Gray said. "What chunk does that take out of their family (budget)?"

Peter Traigle, president of A&L Sales, said tolls will cost his 80 employees $516 per year to get to work — the equivalent of one paycheck.

Kirk M. Lepine, president of Plaquemines Parish, said that while the current bridge and tunnel are "failing," the cost of erecting a new bridge will fall on residents. "And that is unacceptable," Lepine said.

Tolls for cars from outside the area would start at 90 cents per trip, $3 for medium trucks and trailers, and $6 for large trucks.

"This structure is unheard of for toll rates," Wilson said of the Belle Chasse charges.

The Legislature authorized public-private partnerships in 2001.

The idea has gotten attention in the past, especially amid Louisiana's $14 billion backlog of road and bridge needs.

But efforts to build a major road or bridge with just such an arrangement has never gotten off the ground, including a push in 2015 to build a high-speed, $800 million toll road around Baton Rouge.