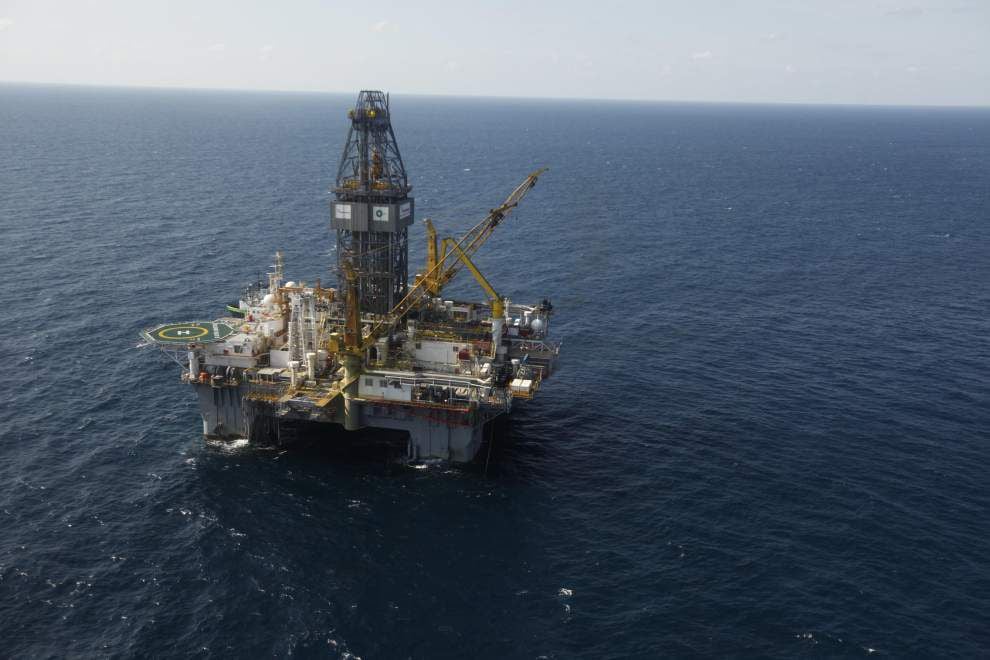 About half of Louisiana Oil and Gas Association members say they are considering filing for bankruptcy. 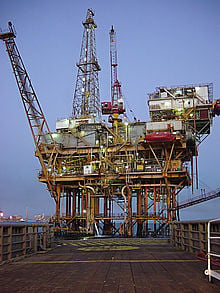 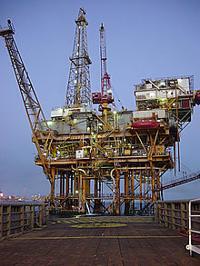 About half of Louisiana Oil and Gas Association members say they are considering filing for bankruptcy.

The proposal, which would raise a cap on the amount of offshore oil revenue currently split between Gulf Coast states, would potentially send more than $100 million extra to Louisiana in 2020 and 2021, the lawmakers told reporters.

Cassidy inserted the language into the Senate GOP's version of the bill last month as part of a rider opening up Alaska's Arctic National Wildlife Refuge to oil drilling.

But it had remained unclear if the language would survive in the final Republican version. The U.S. Senate and House of Representatives passed significantly different tax plans, both over the unified objections of Democrats, leaving the task of bridging the differences to a group of lawmakers from the two chambers.

A final version of the tax bill is expected to be released publicly on Friday. Republicans leaders hope to vote on the compromise package early next week and send the bill to the White House for President Donald Trump's signature before Christmas.

Scalise, who as majority whip is the third-highest ranking Republican in the House, said he worked his colleagues hard to ensure the changes to the 2006 Gulf of Mexico Energy Security Act (GOMESA) make it into the final bill.

Under GOMESA, all Gulf Coast states except Florida — which does not allow drilling near its coast — share in federal offshore oil revenue under an intricate formula that takes into account how far oil platforms are from each state's coast.

The total amount of federal money sent to the Gulf Coast states is currently capped at $500 million per year until 2055 under GOMESA. The changes pushed by Cassidy and Scalise — and backed by the rest of the Louisiana delegation — would lift those caps to $650 million in 2020 and 2021.

Louisiana is expected to receive roughly two-thirds of the total pot. Although the law passed more than a decade ago, the first federal checks began arriving in the past year.

Scalise and Cassidy estimated that Louisiana could see an additional $100 million per year under the changes.

Oil revenue from GOMESA, however, has so far fallen short of expectations and of the current caps. If revenue falls short, the states split the smaller pot, raising potential questions about whether leases and royalties in 2020 and 2021 would bring in enough money for the higher caps to have an impact.

Cassidy blamed those shortfalls Thursday morning on a drilling moratorium imposed by former President Barack Obama and expressed confidence that, under the Trump administration's oil-friendly policies, Gulf of Mexico development will rebound.

The fate of a handful of other special tax provisions to benefit Louisianans — including tax-relief for victims of 2016 floods as well as a tax credit for rehabilitating historic buildings prized by the state's developers — remained up in the air Thursday.

In a joint call with reporters, both Scalise and Cassidy sounded hopeful that those provisions would make it into the final bill as well. But, they added, it was too soon to "spike the football" in celebration on either just yet.

Negotiations over the disaster tax-relief provisions could be the toughest. Those proposals would allow flood victims to deduct the value of damages from their income taxes and waive penalties for those tapping retirement accounts to rebuild.

Congressional scorekeepers have pegged the cost of that package — which would apply to a number of other natural disasters beyond the 2016 Louisiana floods — at roughly $4 billion over the next decade.

Budget rules for the process Republicans are using to pass their tax bill in the U.S. Senate with a simple majority of votes put a hard cap on the total cost of the overall tax bill of $1.5 trillion over the next decade. That means Republicans writing the final bill must balance the cost of certain proposals against the price tag on others.

If disaster tax breaks end up getting cut from the bill, lawmakers might be able to attach it to others pieces of must-pass legislation, including a multi-billion-dollar relief package for victims of a series of destructive 2017 hurricanes and wildfires expected in the coming weeks.