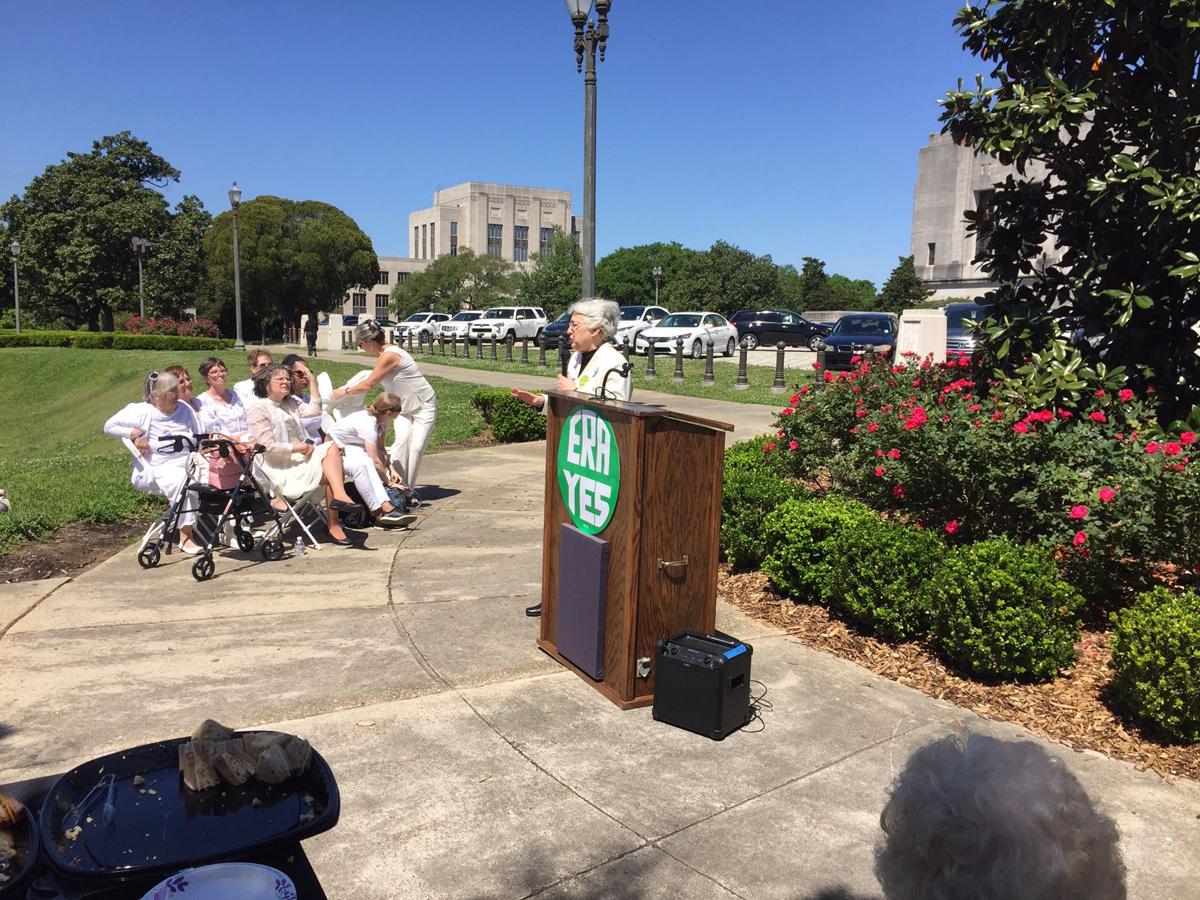 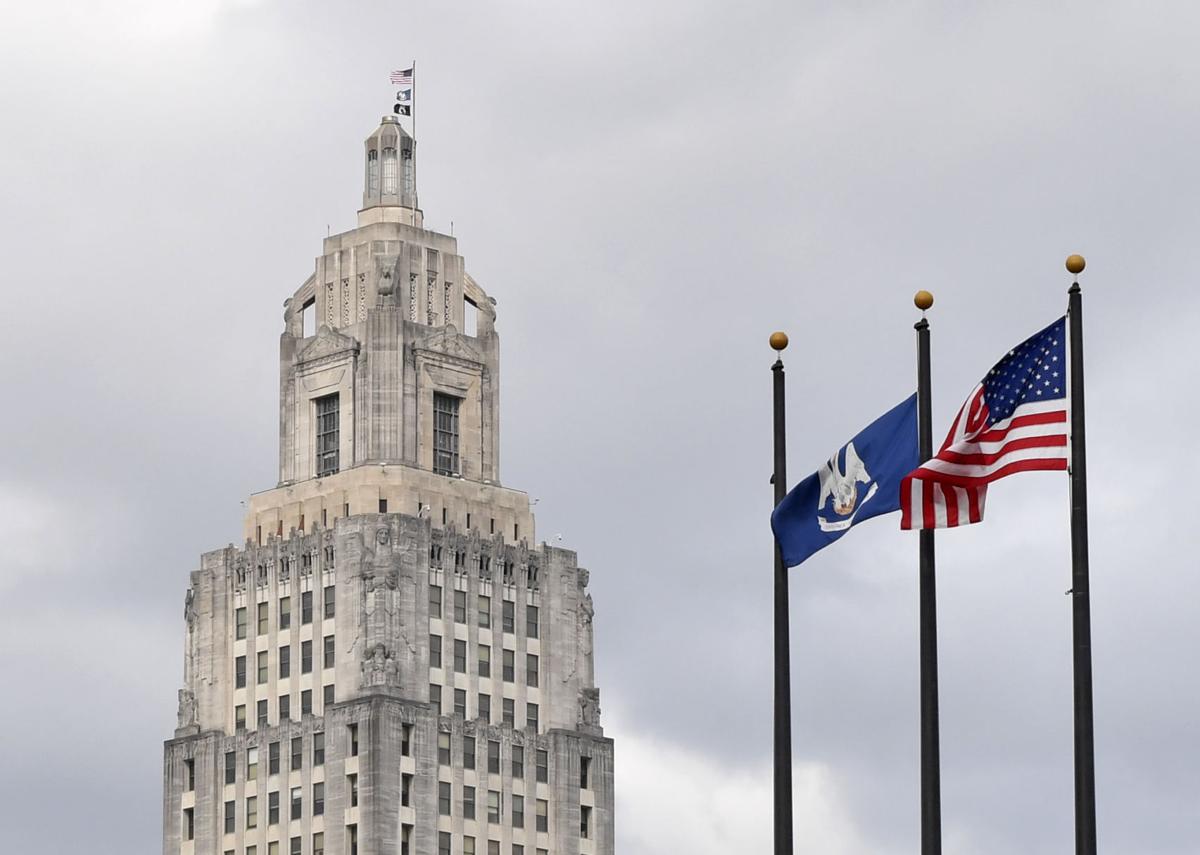 In a throwback to debates decades ago, backers of the Equal Rights Amendment gathered Tuesday in a longshot bid to make Louisiana the 38th and final state to ratify the addition to the U. S. Constitution.

More than 150 supporters – mostly women – gathered on the south side of the State Capitol and heard state and national officials say approval is long overdue.

Previous efforts to win legislative support for the measure here have died, usually with little fanfare.

Any such push in an election year faces huge hurdles.

"I was not around when this fight began," said state Sen. JP Morrell, D-New Orleans and sponsor of the latest attempt – Senate Concurrent Resolution 2.

After 10 sessions in three years and few accomplishments, this class of the Louisiana Legislature gathers at noon Monday for its final regular…

The change would add these words to the U. S. Constitution, "Equality of rights under the law shall not be denied or abridged by the United States or by any state on account of sex."

"The founding fathers of the country did not intend for women to have equal rights," Morrell told the group.

"It is now necessary to put it in the Constitution what is obvious: women are equal," he said.

Opponents have long argued that the language would pave the way for lawsuits, including whether the ERA was enacted properly.

The state House and Senate are controlled by Republicans.

Where Democratic Gov. John Bel Edwards stands on the issue is unclear.

Eleanor Smeal, former president of the National Organization for Women and now leader of the Feminist Majority Foundation, noted that the amendment was approved in Nevada in 2017 and Illinois in 2018.

"Now we are in a race for 38th and there is no reason Louisiana cannot be in it," Smeal said.

"It is only a matter of time," she said. "We are going to pass the Equal Rights Amendment."

Sen. Troy Carter, D-New Orleans, co-sponsor of Morrell's bill and a primary sponsor in the past, offered some advice to backers on how to press their case to legislators.

He said, "What a shame that in 2019 we are talking about equal rights for anyone."

That proposal, House Concurrent Resolution 2, is pending in the House Civil Law and Procedure Committee.

Louisiana food stamps at risk in budget debate, but 'nobody wants that,' DCFS head says