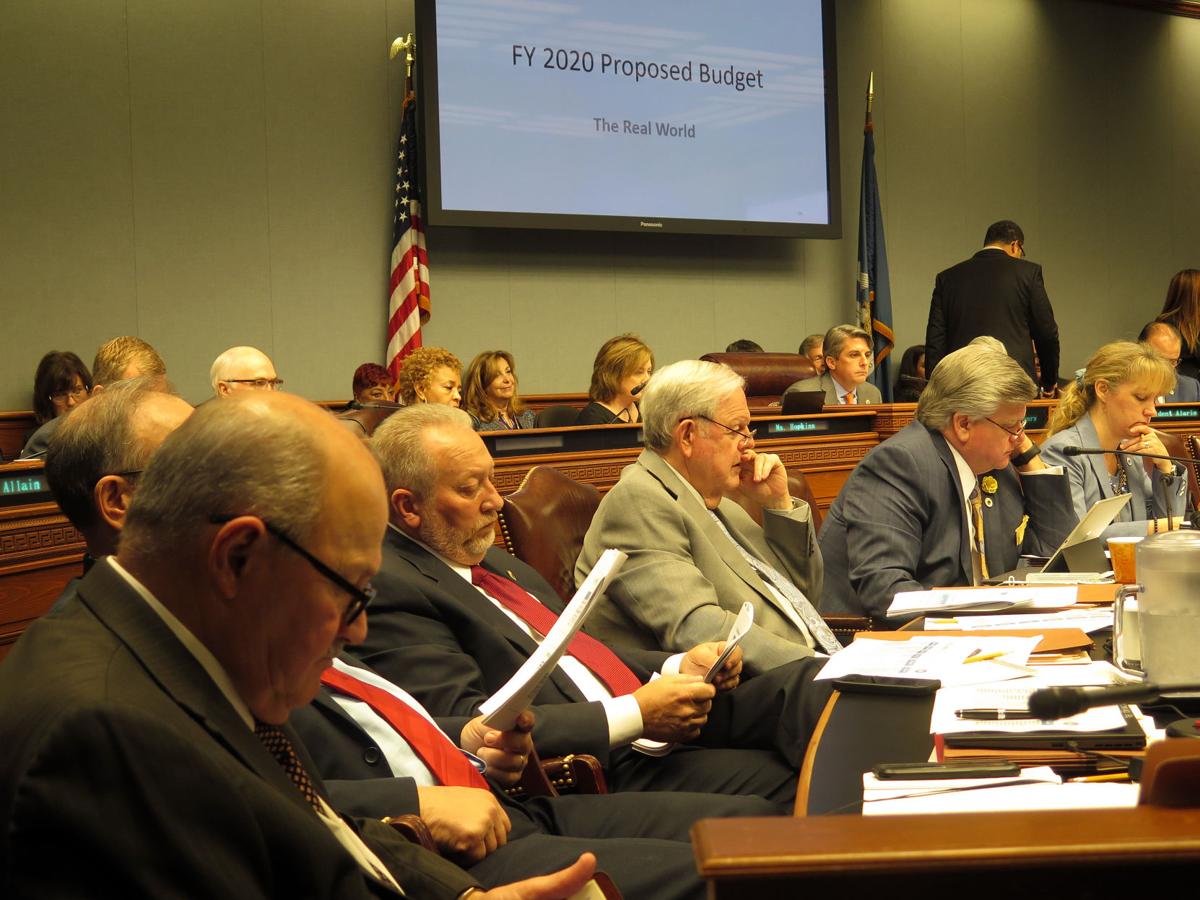 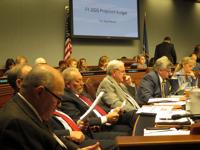 Louisiana representatives and senators read along with Gov. John Bel Edwards proposed budget for the coming fiscal year during a Feb. 22, 2019 hearing of the Joint Legislative Committee on the Budget. 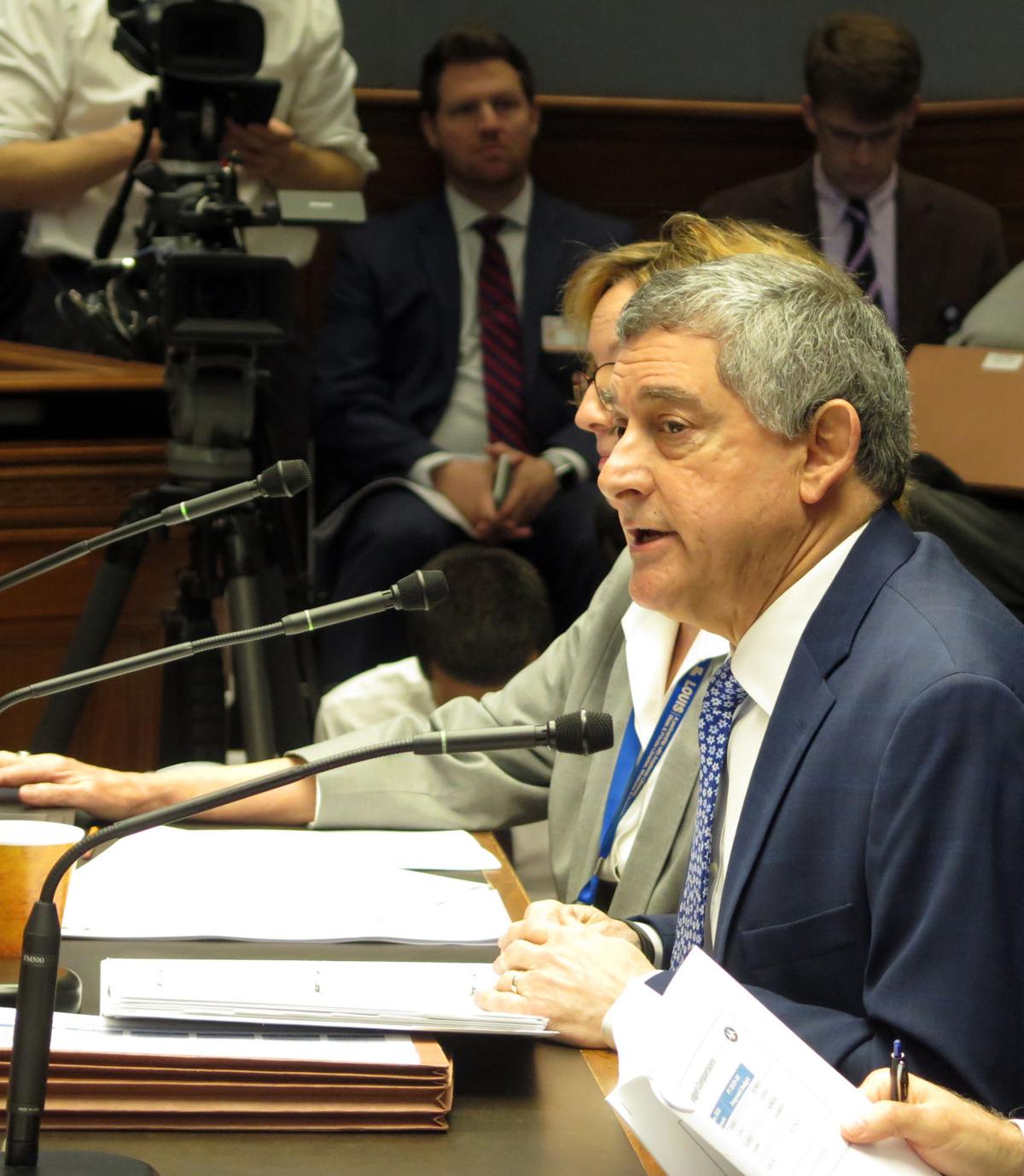 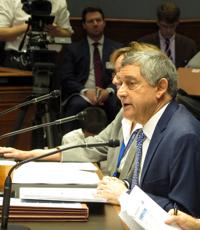 Commissioner of Administration Jay Dardenne on Friday, Feb. 22, 2019, presented the proposed a nearly $31 billion state budget to the Joint Legislative Committee on the Budget. 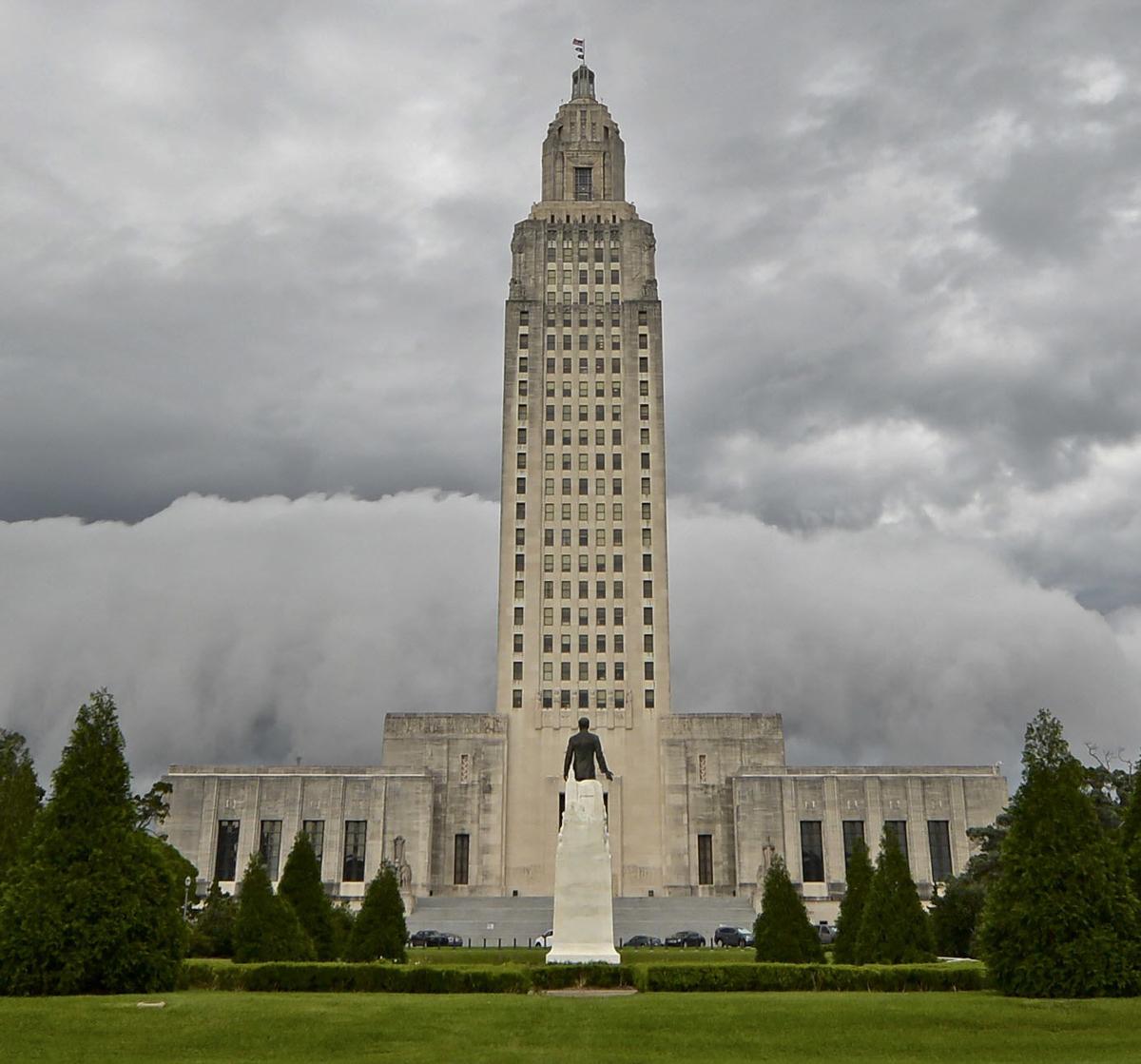 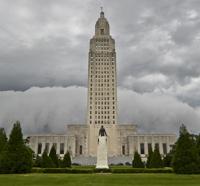 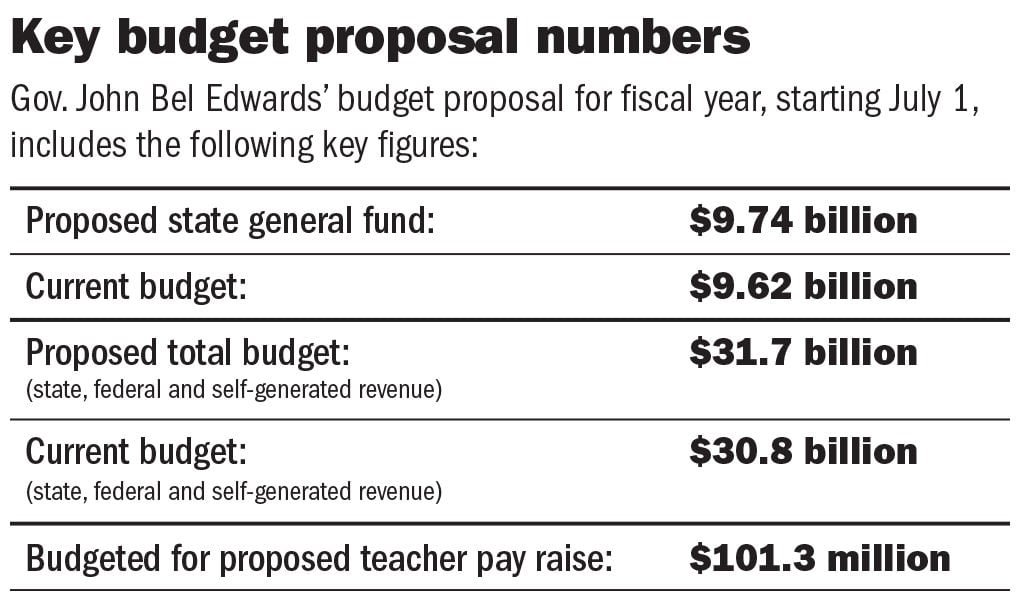 Louisiana representatives and senators read along with Gov. John Bel Edwards proposed budget for the coming fiscal year during a Feb. 22, 2019 hearing of the Joint Legislative Committee on the Budget.

Commissioner of Administration Jay Dardenne on Friday, Feb. 22, 2019, presented the proposed a nearly $31 billion state budget to the Joint Legislative Committee on the Budget.

In Gov. John Bel Edwards’ view, the state will have enough money in the coming year to fully-fund the popular Taylor Opportunity Program for Students scholarships, give school teachers a raise and boost funding for the Department of Children and Family Services.

But the Edwards administration had to buck tradition Friday when Commissioner of Administration Jay Dardenne unveiled the governor’s proposed budget that includes those items and steady funding across other areas of state government. House Republican leaders repeatedly have blocked attempts to update the state’s revenue forecast, rejecting advice from the state’s economists, so Dardenne said the administration opted to present a budget higher than the existing revenue outlook.

“To print a document that is absolutely worthless from inception, would be a complete waste of taxpayer dollars,” he told the Joint Legislative Committee on the Budget. “Our decision, based upon the law, practicality and reality was to give you this document that is a proposed budget.”

The nearly $31 billion budget, which includes federal money, presented would be the largest in the state’s history. It also includes a nearly 2 percent increase in state spending – up from the $9.62 billion in the current budget year.

The state Legislature will begin tweaking Edwards’ proposal in the session that starts in April.

State lawmakers and Dardenne have said they anticipate that the revenue forecast will be updated before the July 1 start of the new budget cycle, so the difference between what is in Edwards’ proposal and the amount of money available will be more in sync.

If Dardenne had presented a budget that conformed to the revenue estimate adopted in June 2018, the proposal would have included nearly $2 billion in cuts. “It makes no sense for you to contemplate a budget like that because it would be completely divorced of reality,” he said.

As an elementary school teacher, I expected to experience child-like behaviors from my students. As president of the Louisiana Federation of T…

House Republicans have defended holding the estimate as being more fiscally responsible until more data is gleaned.

"The later we wait in the year, the better we get,” said House Speaker Taylor Barras, a New Iberia Republican who has repeatedly voted to block the REC from adopting an updated forecast. REC votes must be unanimous.

While the budget proposal required some unusual maneuvering, it’s the closest that Edwards has come to an authentic executive budget proposal since taking office in January 2016 amid repeated budget shortfalls.

In his executive budget presented last year, Edwards included a note to legislators that “it in no way represents my vision” for the actual budget and instead was meant to illustrate the cuts that would be needed if lawmakers didn’t address the looming “fiscal cliff.”

After seven special sessions, the state’s economists have predicted that state revenue is on pace for a slight uptick in the coming year.

The Legislature, with Edwards’ support, agreed to continue a portion – nearly half a penny – of a sales tax hike that would have otherwise expired June 30 last year.

“We’re not faced with the specter of a mid-year cut. We’re not under the cloud hanging over the fiscal cliff,” Dardenne said of the different position that the state is in heading into the session.

Edwards, a Democrat who is currently running for re-election, has said that a pay raise for teachers is his No. 1 priority for the session. He's proposing an across-the-board $1,000 raise for all teachers and $500 for support staff.

The total pricetag for the raises, according to the Edwards administration, would be about $101 million.

About 38 percent of the state funding in Edwards' proposal would go to the state Department of Education, while the Louisiana Department of Health would take up about 26 percent, leaving less than half of the $9.72 billion spread across other state agencies.