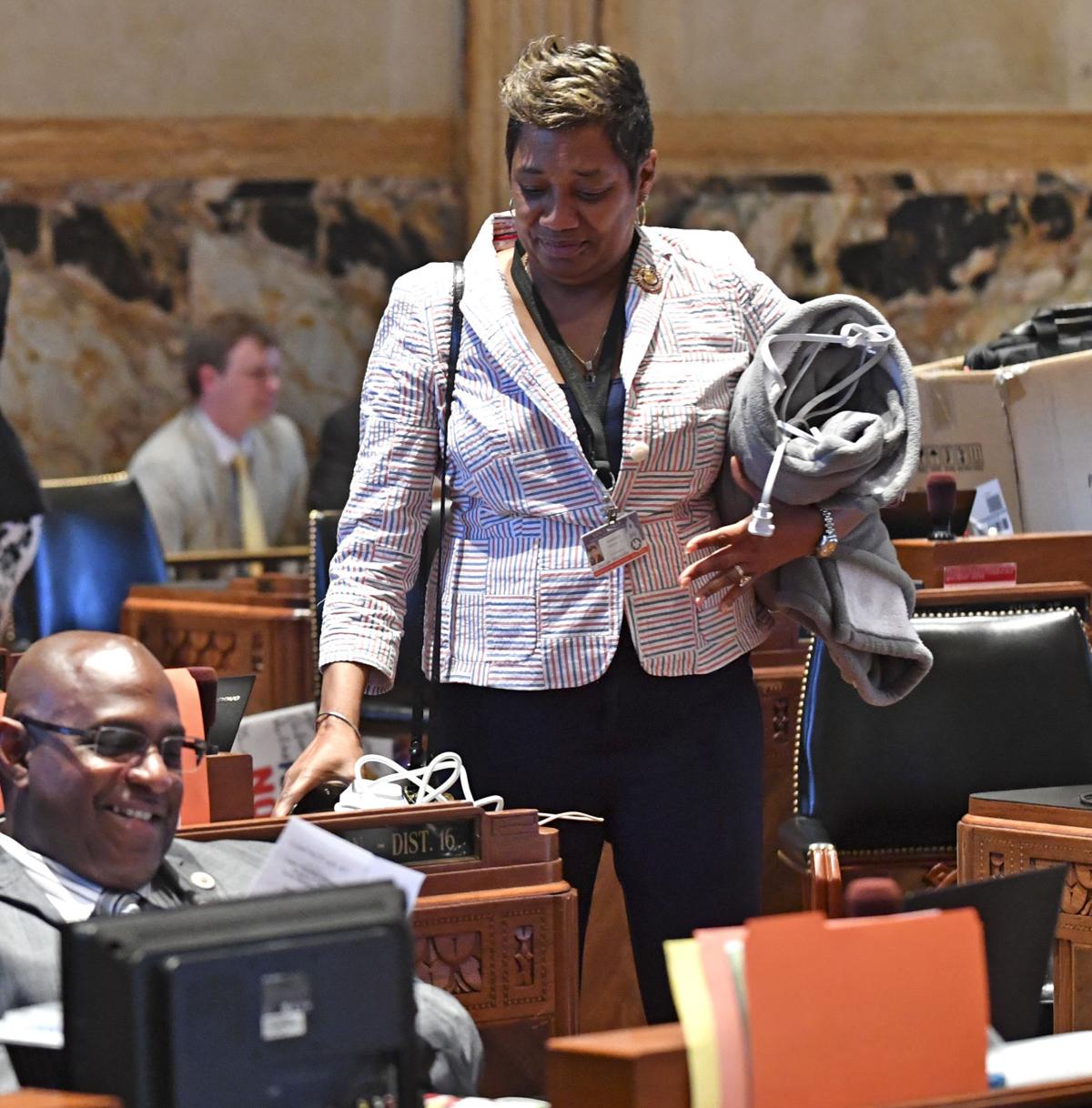 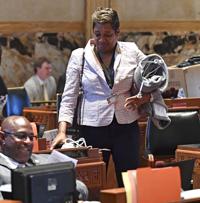 Wicker and Piazza qualified Wednesday for the Nov. 3 election along with Broome, a Democrat seeking a second term.

This year's municipal elections mark the second time Marcelle is taking a shot at the city-parish's top administrative position. She ran against in Broome and others in 2016, but did not make the runoff.

Republican Metro Councilman Matt Watson has previously announced plans to run for mayor-president but hasn't qualified yet. The last day to do so is Friday.

In neighboring Ascension Parish, two open seats in the 23rd Judicial District Court continued to attract candidates who have been in full campaign mode for weeks.

Lawyer Aaron Chaisson Jr. of Prairieville joined Assistant District Attorney Cody M. Martin of Paulina on Thursday in the race for the Division B seat. It is being left by longtime Judge Thomas Kliebert Jr., who like Martin is from St. James Parish.

The election will pit a lawyer against his attorney.

The 23rd JDC is a three-parish district covering Ascension, Assumption and St. James parishes. Chaisson and Martin are Republicans.

No new additions popped up Thursday for the open seat in the Division D, which had been held by former Judge Jessie LeBlanc. She resigned in late February after she admitted to a years-long affair with the sheriff's chief deputy in Assumption and the revelation that she sent racist text messages to him.

Assistant District Attorney Steven Tureau, a prosecutor who is the son of a former judge in the judicial district, Ralph Tureau, and Chris Bridges, a defense attorney in the region, qualified on Wednesday. Both are Republicans from Gonzales.

As more came to light about LeBlanc's affair and texts, she began to accuse District Attorney Ricky Babin of coming after her over her rulings in court, a claim the region's top prosecutor denied.

Babin filed Wednesday in an effort to win a third six-year term as district attorney. He had drawn no challengers through the second day of qualifying Thursday.

The three other sitting judges in the district, Tess Stromberg, Alvin Turner Jr. and Jason Verdigets, qualified Wednesday and had no challengers as of Thursday.

Broome, a Democrat, emerged from a field of more than 10 candidates to become East Baton Rouge's first female mayor-president in 2016. Broome also filed for re-election Wednesday.