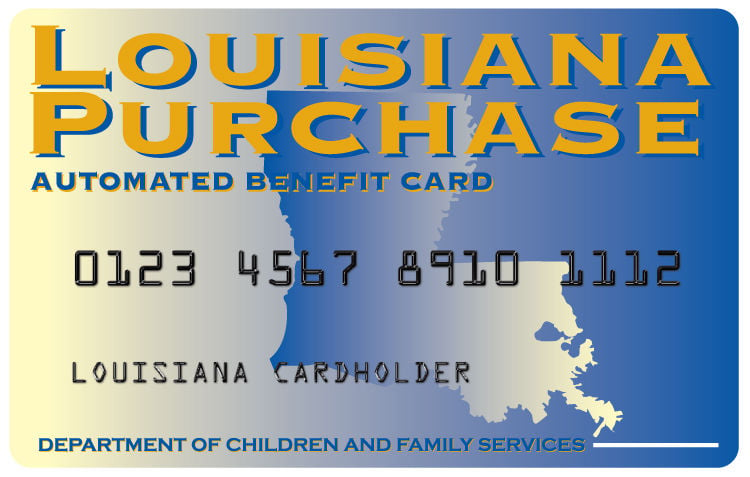 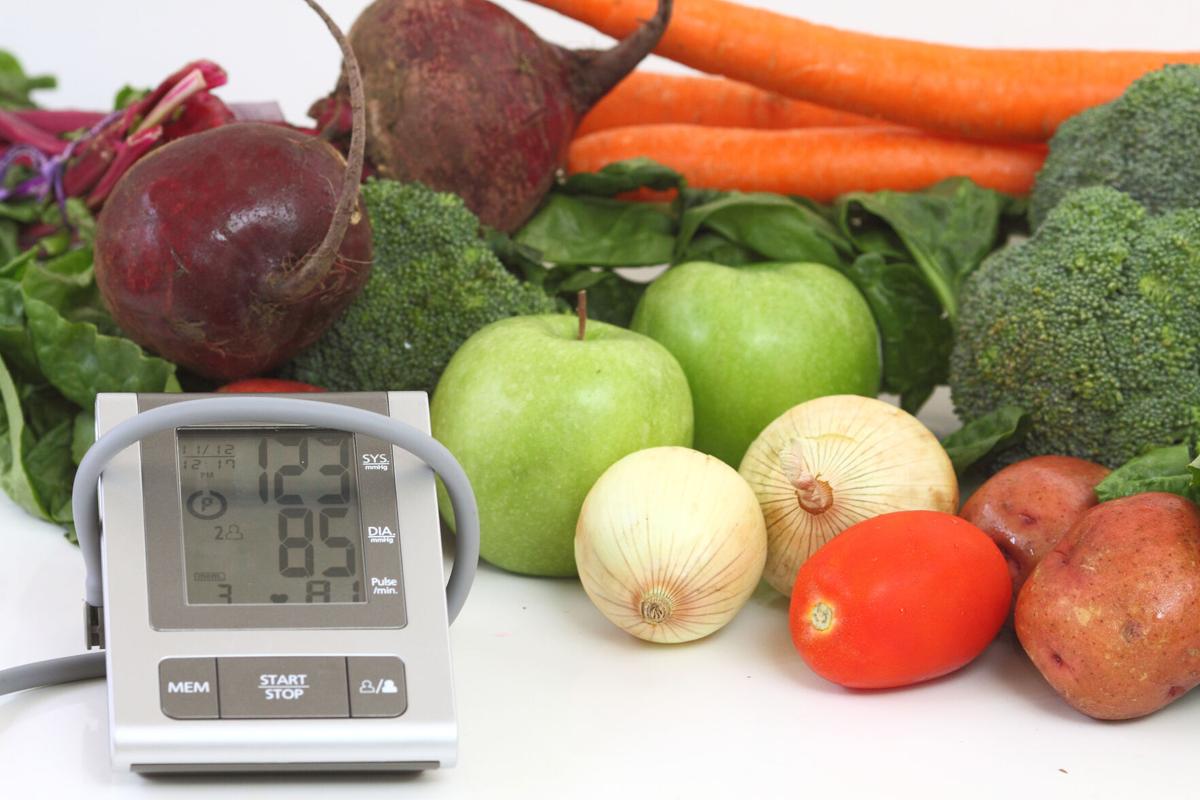 About 18% of the state’s population will be seeing a dramatic increase in the amounts of groceries regular food stamps can buy starting Friday.

The increase doesn’t apply to the 80,000 – and counting – families who suffered significant damage from Hurricane Ida and were granted access to food stamps through Disaster Supplemental Nutrition Assistance Program, even though they made more money than households receiving regular food stamps. Temporary changes to federal rules allowed storm-related expenses incurred between Aug. 26 and Sept. 24 to be included in the calculation for income levels that qualify who can receive the benefit.

This change is long term and for those receiving regular SNAP.

The U.S. Department of Agriculture green lighted Tuesday a change in rules that allows many families access to food stamps even though under n…

The monthly increase for regular food recipients – who can’t apply for D-SNAP – is part of a reevaluation the U.S. Department of Agriculture of the federal Thrifty Food Plan, which is used to set the amount of food assistance available. The amounts were increased to reflect the cost of food more accurately, particularly fruits, vegetables, and dairy products. Maximum benefits for a family of four, for instance, will increase 23%, or $155, from $680 to $835 or around $12 to $20 per person

The amount of benefits are set by a formula with criteria that had been established in the 1970s, when more women didn’t work and could spend a few hours making dinner from scratch, and presumed most of the children would be under the age of 12. The Thrifty Food Plan formula was permanently recalibrated earlier this year to reflect working families with two wage earners or single parent households who have much less time available for cooking and more often have teenagers who eat lot more than children.

Benefits had been increased for inflation over the years. But flaws in the Thrifty Food Plan formula meant many families just couldn’t keep up with the costs. Consequently, families bought fewer fresh fruits and vegetables and relied on more convenient and less expensive processed foods to stretch their benefits for an entire month.

People receiving food stamps in Louisiana will see a bump in their benefits – about $155 more for a family of four – starting Oct. 1 because o…

“It’s important that families have the means to be able to afford a healthy, balanced diet,” said state Department of Children and Family Services Assistant Secretary for Family Support Shavana Howard, who oversees the food stamp program in Louisiana. “We know there are challenges in purchasing healthier items, but this adjustment will give SNAP participants the ability to access those healthier choices, which will not only benefit them in terms of having food to eat but will also benefit them through leading healthier lives.”

To qualify for regular food stamps, very generally, a family of four’s combined annual gross income must be $34,452 or less. Plus, when rent and utilities, child support and other allowable expenses are deducted, the net income can be no more than $26,508 per year.

The SNAP emergency allotments are scheduled to be loaded onto recipients’ EBT cards by October 10.

After a flood of calls from people wanting to apply for disaster-related food stamps, the federal government agreed to extend the application …

Social conditions that lead to health disparities, including place of residence, education and economic stability, were discussed Friday durin…