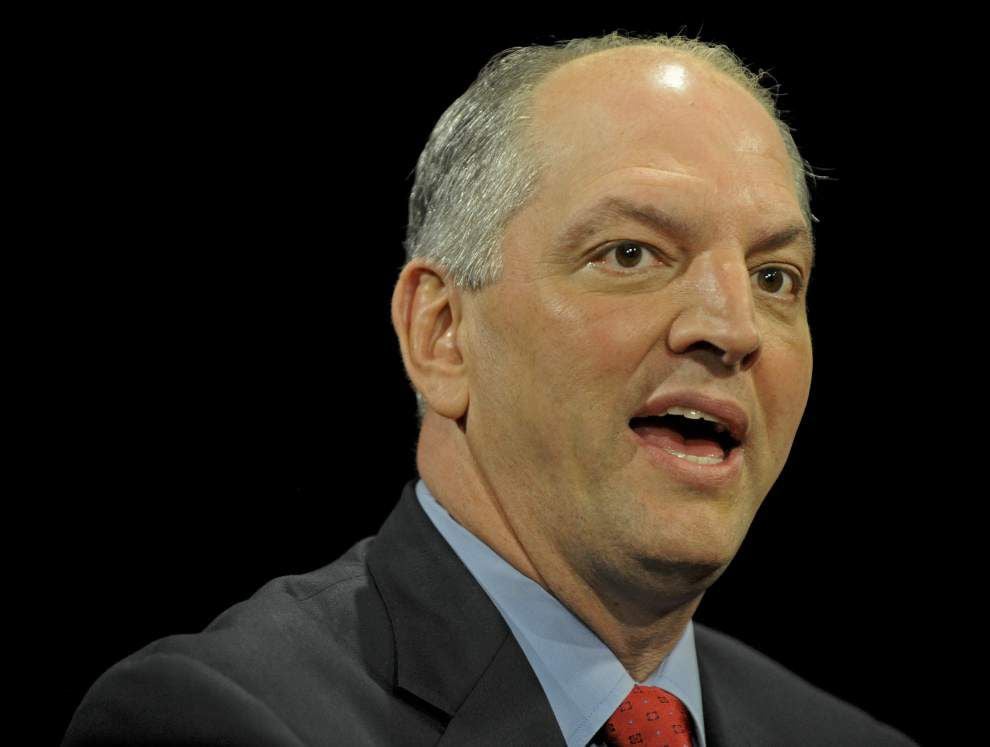 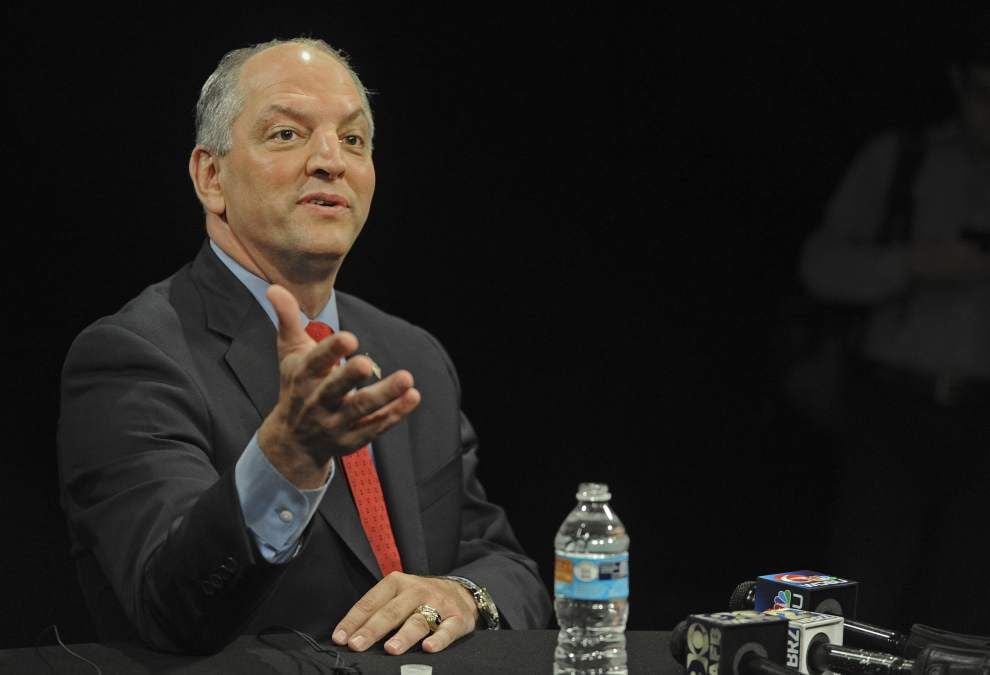 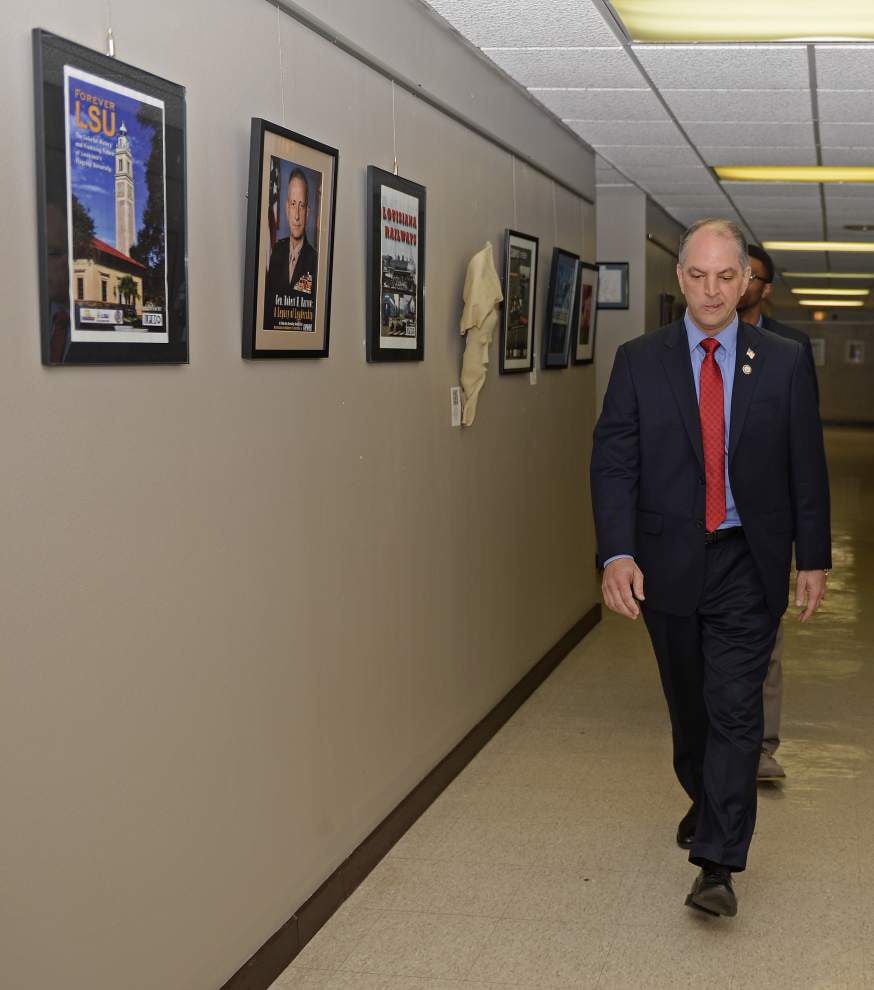 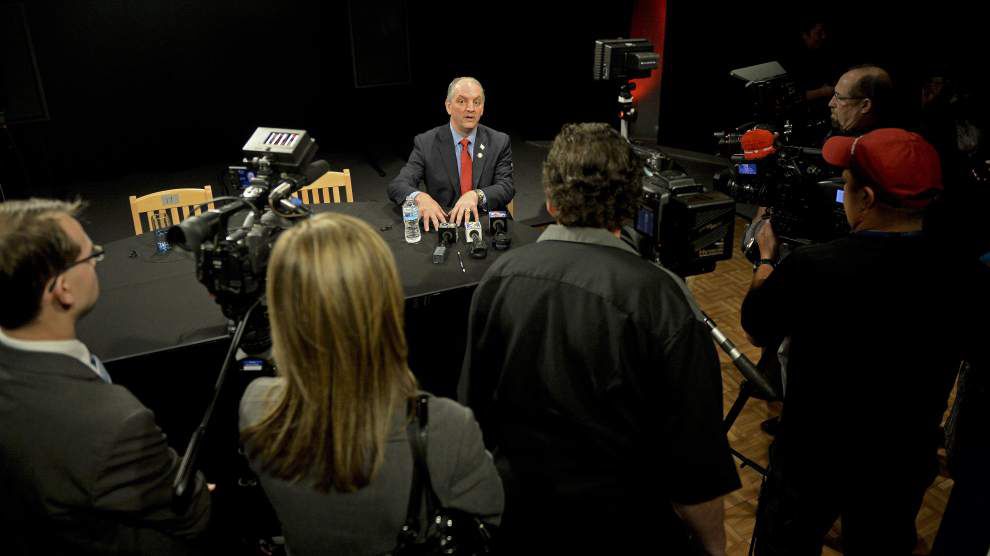 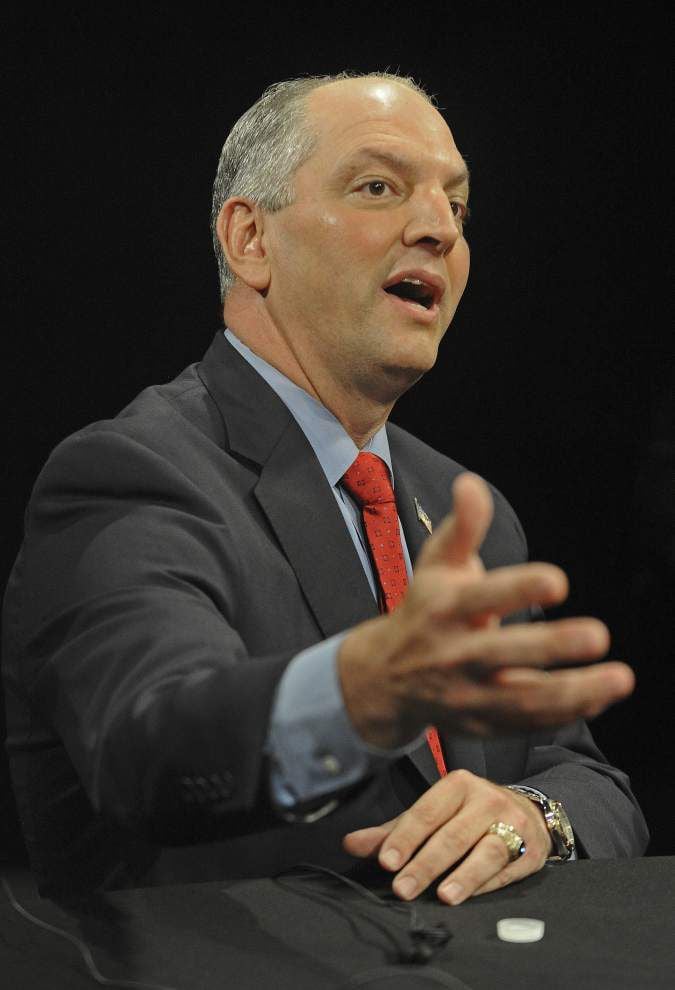 Gov.-elect John Bel Edwards is expected to use his inauguration ceremony as a chance to call for unity after a bitter gubernatorial election that may have left some Republicans stinging.

“That’s what I think you’ll see him focusing a lot on in his speech — a real rally cry for Louisiana to come together,” Edwards’ spokesman Richard Carbo said in a preview of the Democratic governor-elect’s remarks.

Edwards, 49, will take the oath of office on the steps of the Louisiana Capitol and become the state’s 56th governor on Monday. The ceremony, which begins at 11:30 a.m., is open to the public.

Edwards defeated Republican U.S. Sen. David Vitter in the Nov. 21 runoff — the only Democrat to win statewide in Louisiana since 2008.

The ugly race between Edwards and Vitter spawned a barrage of negative campaign ads targeting both candidates with blistering, often personal, attacks.

Neither candidate hid obvious disdain for the other.

During the final televised debate, the candidates talked over each other, called each other liars and had to be repeatedly interrupted by moderators — all before a raucous 400-person crowd that frequently resorted to heckling.

In the end, Edwards got 56 percent of the vote on election day, and Vitter announced he wouldn’t seek re-election to the U.S. Senate.

The theme Edwards has been focusing on heading into final preparations for his swearing-in this week: “Louisiana First.”

“It’s very indicative of how Gov.-elect Edwards plans to govern Louisiana,” Carbo said, adding that Edwards and his wife are hoping to draw a large turnout for the inauguration ceremony.

The stage is set, with crews working to erect a stage on the steps of the Capitol. More than 3,000 live plants — ferns, trees and other flora — from local nurseries across the state have been placed around the plaza and front of the Capitol.

A bipartisan group of at least four other people who have served as governor are expected to be in attendance: outgoing Gov. Bobby Jindal and former Govs. Kathleen Blanco, Edwin W. Edwards (no relation) and Buddy Roemer.

“He wants this inauguration to be a diverse and welcoming event but with a clear understanding that we have some hard work to do,” Carbo said. “There’s no sugar coating where the state is right now, but he will be very optimistic about where we can go.”

The key message to those across the political spectrum and from all backgrounds: “He wants your input,” Carbo said.

Gov.-elect Edwards’ speech also will take on a State of the State tone, to some extent, touching on key issues Louisiana faces, such as the ongoing budget crisis.

“We’ve been very clear over the past few weeks that there are some tough choices and hard decisions we will have to make over the next few months,” Carbo said. “He is setting a real expectation and depiction of where the state is.”

Edwards, who grew up in Amite, spent nearly eight years in the state House representing largely rural parts of Tangipahoa, St. Helena and East Feliciana parishes. His father was sheriff of Tangipahoa Parish, as were his grandfather and great-grandfather. His brother is sheriff there today. Monday’s inauguration will be heavy on personal touches but a bit more low-key than some governors’ celebrations in the past.

Edwards will be sworn in on his family Bible, which will be presented by his brother Frank Edwards III standing in for their father, Frank Edwards Jr. The governor-elect’s father died last year.

Edwards frequently has spoken of his father, the former sheriff, as being one of his inspirations for getting into public service.

“He taught him the value of public service,” Carbo said. “His father molded who he was and encouraged him to get into public service, and he was a big part of his campaign before he passed away.”

Edwards’ father’s memorial role in the inauguration ceremony will bring that full circle. “He wants to carry his presence through,” Carbo said.

“Voice of the Tigers” Jim Hawthorne, who has served as LSU’s play-by-play broadcaster for 36 years, has agreed to serve as the master of ceremonies.

“It’s an honor and privilege to have the opportunity to be part of this event,” Hawthorne said. “To be personally asked to serve as master of ceremonies by Gov.-elect Edwards was a thrill. I feel extremely honored to be able to give something back to the state that has given so much to me.”

There is at least one part of the ceremony that even Edwards himself doesn’t yet know.

Incoming first lady Donna Edwards has arranged a surprise for her husband.

“It will be a genuine surprise for him,” Carbo said.

Richard O’Brien, a Purple Heart recipient who served in the U.S. Navy, will lead the Pledge of Allegiance.

The Rev. Rodney Wood, of The Mission Foundation, will lead the invocation, and the Rev. Samuel Tolbert, president of the National Baptist Convention, will lead the inaugural prayer. Father Mark Beard, of St. Helena Catholic Church, Edwards’ home church, will give the benediction.